World leader in autonomy admits the technology will always have limits

The Consumer Electronics Show (CES) in Las Vegas allows companies to demonstrate their latest and greatest technology. For car companies, in recent years this has meant talking about autonomous vehicles.

However, the industry leader in self-driving cars last year announced that truly autonomous Level 5 vehicles – those that can operate in all conditions with no human input – “will never exist”. 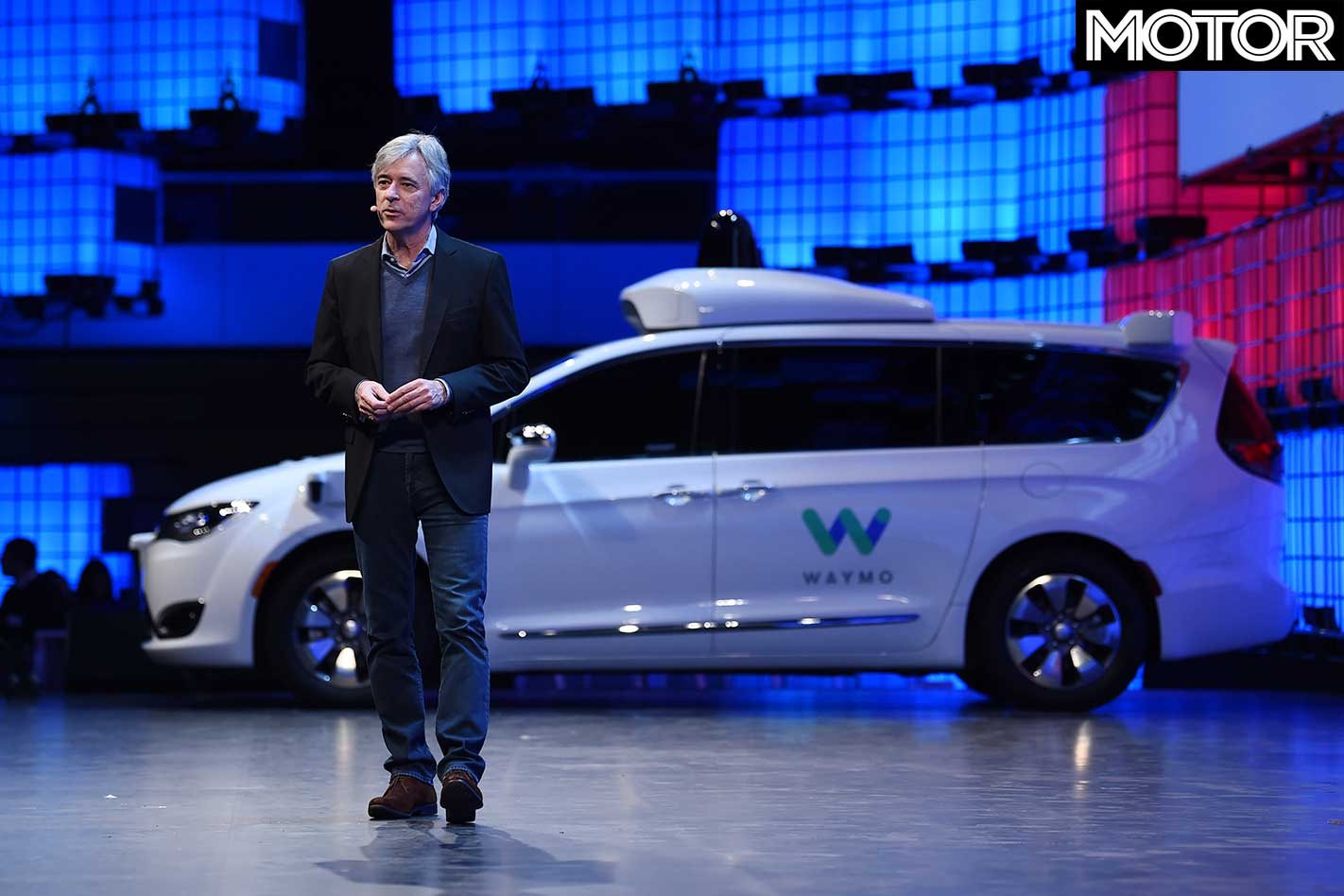 Waymo is the arm of forward-looking tech company Alphabet tasked with developing self-driving cars. Speaking at the Wall Street Journal’s D.Live Conference on 13 Novemebr, 2018, its CEO, John Krafcik, told the audience “autonomy will always have constraints”.

Two fatal accidents involving autonomy in 2018, the death of a pedestrian hit by a driverless Uber and a driver using Tesla’s AutoPilot system without due care, have changed the narrative regarding autonomous vehicles.

Truly self-driving cars will take decades to arrive, if they arrive at all. Toyota’s Research Institute CEO, Dr. Gill Pratt, used his speech at CES to talk about Toyota’s ‘Guardian’ system, which “is about amplifying, rather than replacing, human ability” using next-generation driver assist technology. 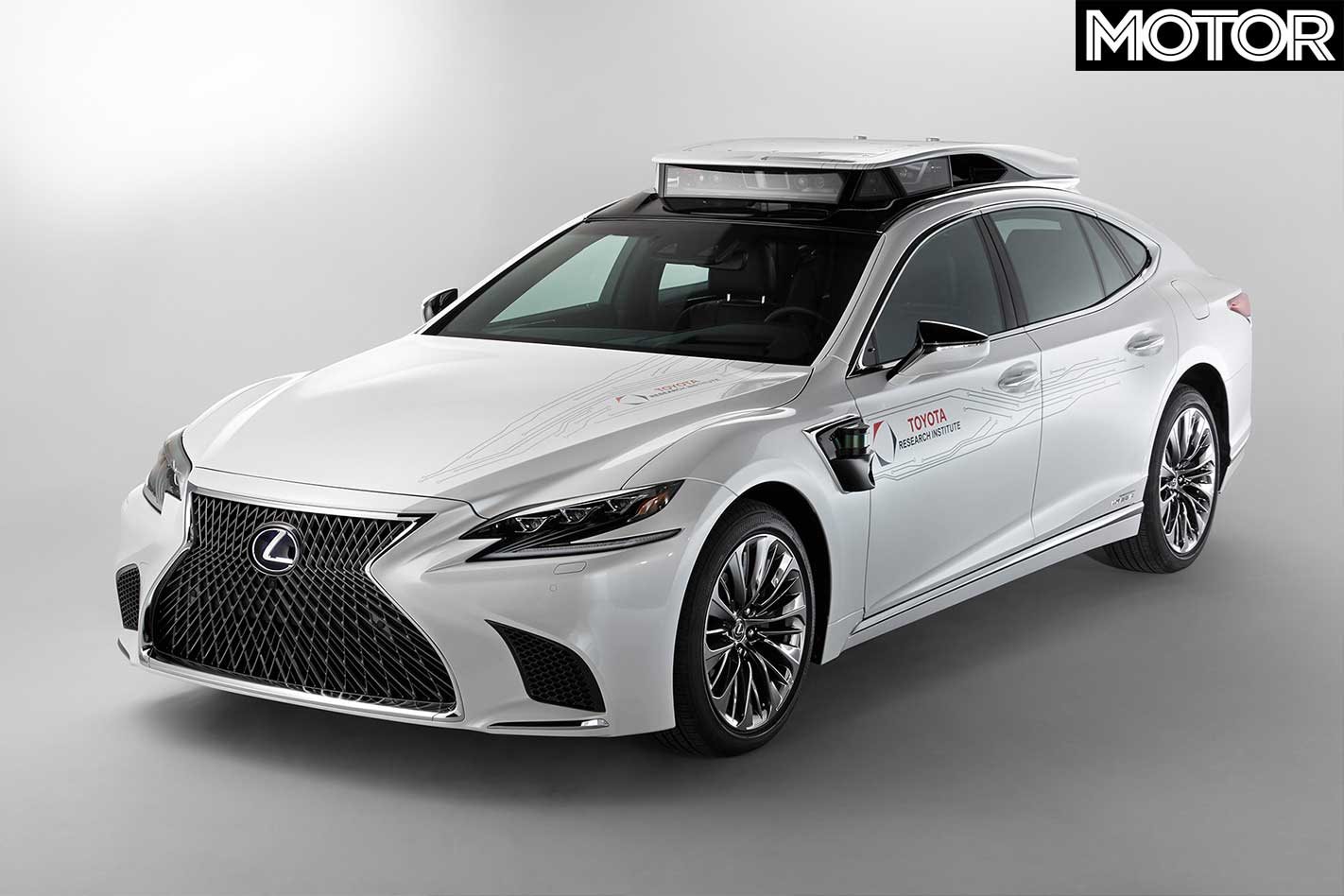 Pratt described a Level 5 system, dubbed ‘Toyota Chauffeur’ “a wonderful goal, and someday we may achieve it. But it’s essential to not underestimate how hard a task Chauffeur systems are, both technologically and sociologically.” 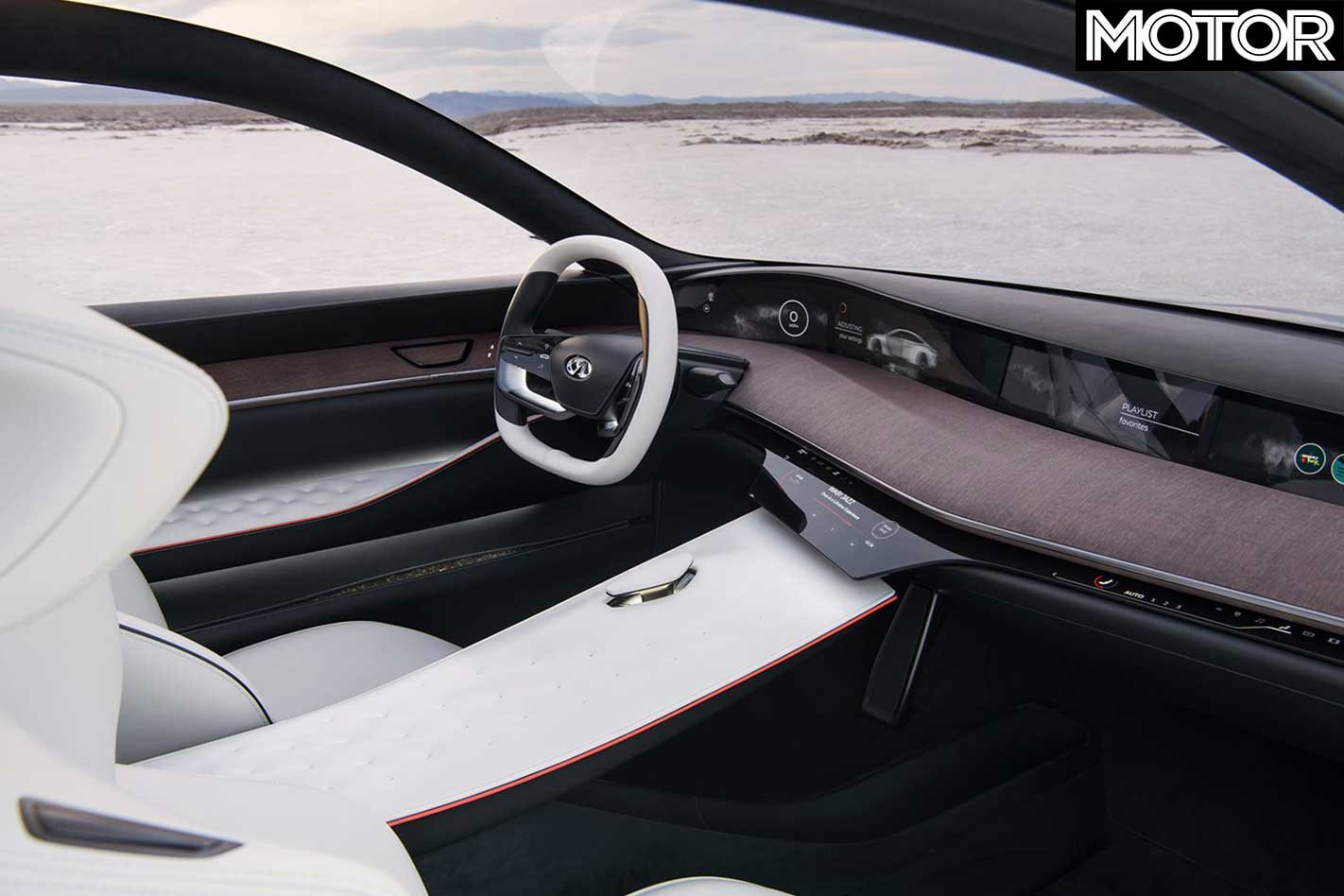 In the short and medium-term, it seems likely that cars will adopt smarter versions of the technology that’s already incorporated in current cars: lane assist, emergency braking, active cruise control. Beyond that, the next step will be small sections of highway that may allow hands-off driving for suitably connected cars.

However, for those that dream of having a snooze or watching a movie while the car handles the stress of the daily commute, don’t hold your breath.