FUTURE Minis are likely to add elements such as winglets and gurney flap-style edges as the push to make the iconic hatch range more fuel efficient steps up. 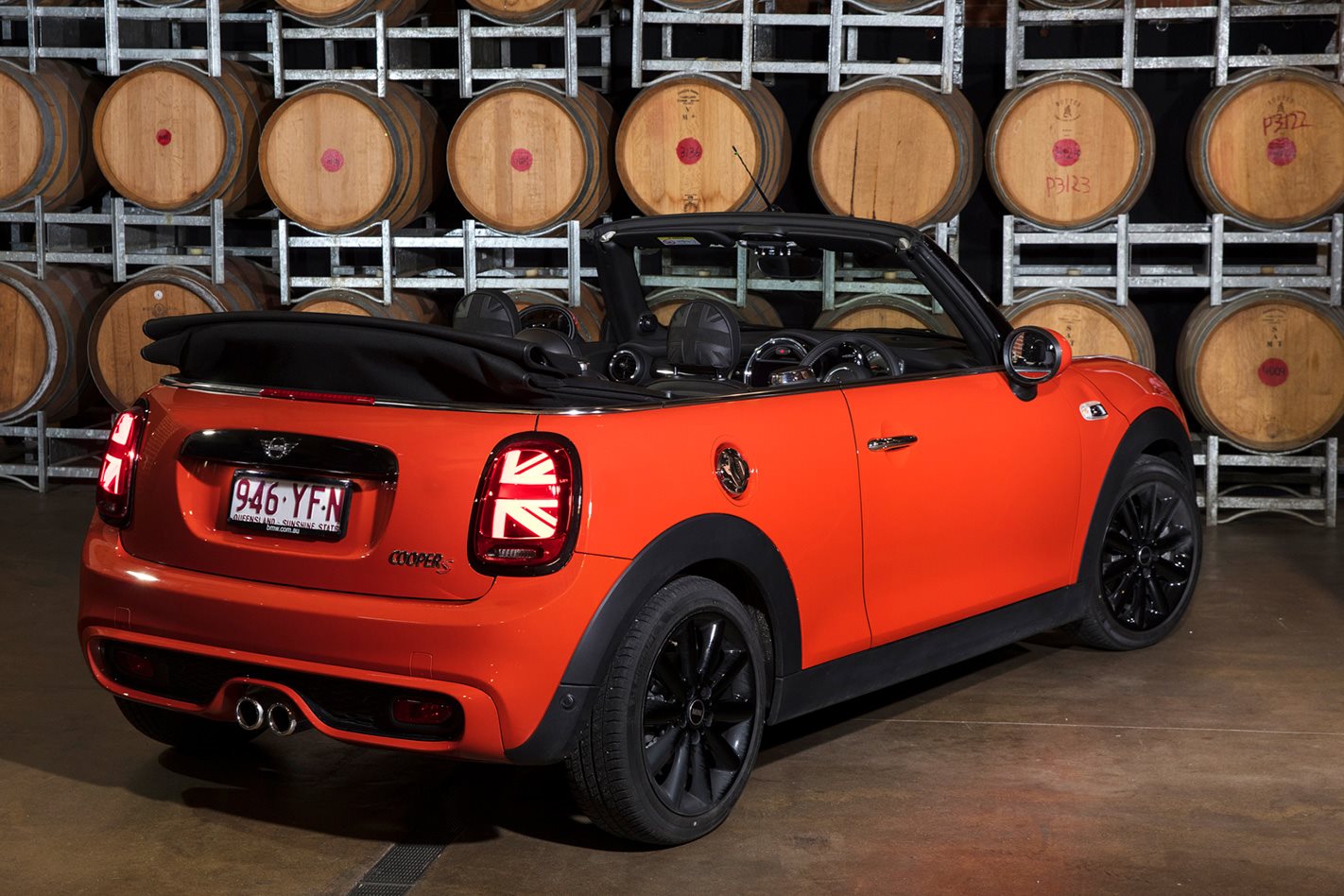 “The company is really into all different ways of how to fulfill those [future emissions standards] and definitely we are very much into aerodynamic efficiency,” Nissl said. “So we are in a lot of direct exchange with aerodynamic engineers from the company how to come up with clever solutions, how to make the cars more efficient with the drag coefficient. And that is quite possibly going to influence details of the car.

“We are up to a standard with our aerodynamic efficiency that we really need to look into other areas of the car ... there’ll be winglets or edges to influence the airflow in a way that the car gets more efficient.” 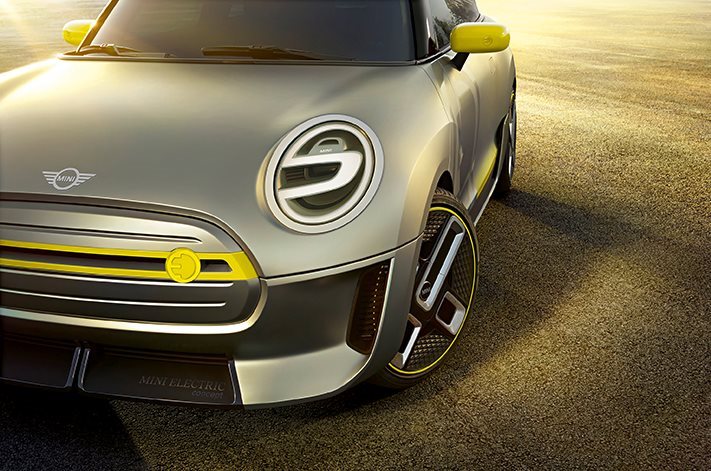 Speaking at this month’s launch of the facelifted Mini Cooper range, Nissl said the small winglets that appeared on the Mini electric concept unveiled in Europe last year showed one direction the range’s design could one day need to steer towards.

“It doesn’t necessarily mean that this design solution is applicable to other cars as well, but the Mini electric concept does show a couple of those features that will have an aerodynamic impact,” he said.

“It’s [aerodynamic enhancements] really in development and I’m sure you are aware how the car industry goes down to nuts and bolts and tests everything, so yeah, we might see some of this stuff coming, but not necessarily everywhere.” 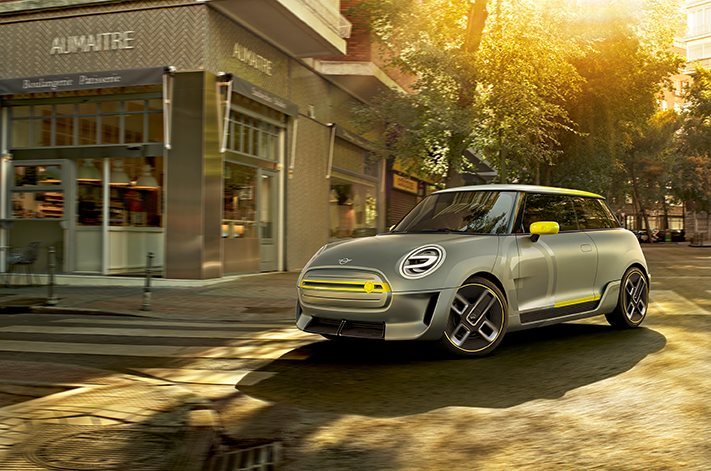 Nissl said despite the need to make the Mini’s iconic shape more aerodynamic, there was no pressure yet on the brand to bring in wholesale change.

“We look very closely at what we can do with the design language of the car,” he said. “I think for one thing is that we have some design icons and design DNA that’s very important to us that we want to evolve and modernise, but then again stay true to the brand.

“I think a good example of that is the Vision Next 100 concept show car where we really tried to take everything away from the car that we can, and reassemble it, reshape it and still keep the feeling that this is a Mini. And from my point of view that is very successful in that respect; we still had the feeling that it’s still a Mini even though we didn’t have the round headlights in the corners in the front, and had some other key features that we wouldn’t have normally.

“So even though this is a concept for the 2030 maybe or beyond, I think it shows what we can do with the design. So it doesn’t necessarily mean you have to go too extreme on other parts of the car for the near future, but it shows a possible direction of what we can do.”

New materials that designers are yet to work with would help the process, Nissl said. “I think they [aluminium and composite materials] will change things in a positive way in the sense it offers some other interesting textures, for example. 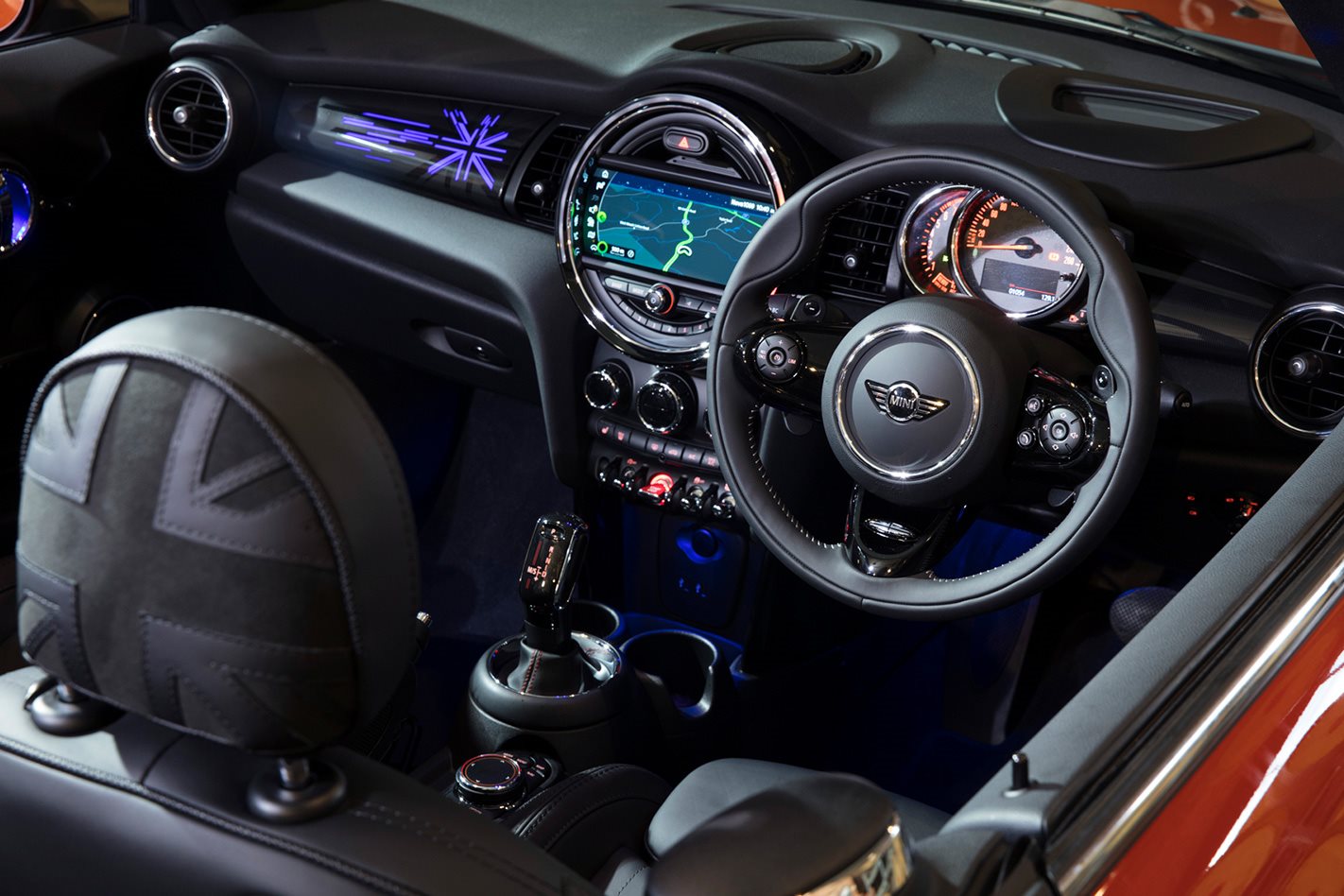 “It might also mean that we offer some materials or fabrics that maybe don’t look like what you used to have in cars for the last 20 or 30 years, but I think as a designer it is a positive thing, we can really offer new stuff here.”

One thing that is unlikely to change, though, is the one body shape that has defined the Mini name since its inception in 1959 – the three-door hatch.