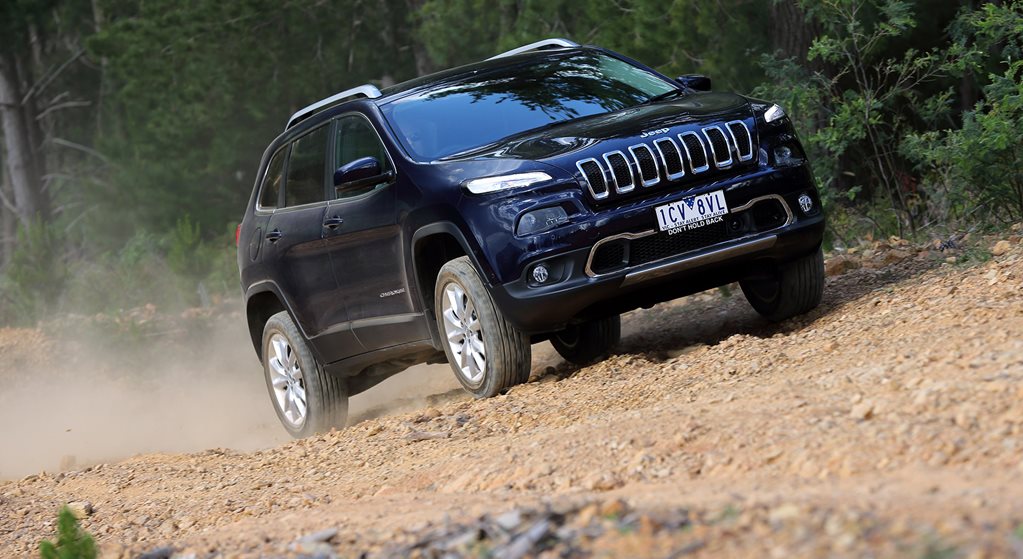 The Jeep Cherokee has a new 2.0-litre diesel engine to add to the petrol-powered range launched in Australia in June. At $49,000, it becomes the most expensive model.

The Jeep Cherokee has a new 2.0-litre diesel engine to add to the petrol-powered range launched in Australia in June. At $49,000, it becomes the most expensive model.

WHAT IS IT?
American-made stylish mid-size SUV that joins one of Australia’s fastest-growing brands; Jeep. Surprisingly capable off-road, but more likely to be bought by families for use as an urban runaround.

WHY WE'RE TESTING IT
The new diesel engine, with 125kW and 350Nm, completes the range and becomes the most expensive model, at a still bargain-priced $49,000. Jeep says it will add incremental sales at first, but since the Cherokee range launched in June, most buyers have been opting for the higher-spec models. And, much like the rest of the SUV market, they tip the diesel will end up accounting for 30 percent of Cherokee sales.

THE WHEELS REVIEW
“WE LIKE to say 100 percent of our customers go off-road, but some of them only do it in their minds,” sparkles the bright American Jeep lady on video link from Auburn Hills in Detroit.

It’s a clever line, and true, with up to 90 percent of Jeep’s frantically expanding customer base in Australia regularly imagining that they’re splashing through a river in one of its fantastically successful television ads, humming “Don’t Hold Back” all the while.

It’s those clever commercials, and a shift in design from slab-sided and old-fashioned to slick and modern, that has precipitated yet another 40 percent jump in Jeep sales locally this year, with this SUV-only brand snaring a place in the top 10 of passenger-vehicle sales in September, a previously unimaginable feat.

Those sales will get another bump with the arrival of the new diesel version of the Cherokee, which has finally lobbed, months after the petrol range was launched in June. Only available in Limited trim, the 2.0-litre turbo-diesel model, with 125kW and 350Nm and an economy figure of 5.8 litres per 100km, will be the range-topper at $49,000, a $5000 jump over the 3.2-litre V6 petrol Limited option.

It’s still a relative bargain, and that’s the other major factor that’s been driving Jeep sales. The Cherokee, with its sleek headlights and Transformer meets Iron Man face, looks expensive and even stylish for a small SUV, and while the brand used to fall down spectacularly with its interior fit and finish, it’s much improved in this department.

Look closely and the plastics are still cheap, but in terms of perceived value, the Jeep seems to deliver more than its price would predict. The cabin and rear seat are also super-roomy, although the boot seems small and narrow for a car of this size.

The diesel is quiet and smooth, helped by a sweet-shifting nine-speed auto, and has no trouble with overtaking. The more tractor-like notes only arise when you really give it a bootfull.

It also proved powerful enough to drive the Cherokee effortlessly up some seemingly insurmountable off-road tracks. Indeed, thrown at some gnarly looking off-road challenges, this Jeep is surprisingly capable. When a Wrangler, which looks like it was designed by someone from Tonka, scrabbles up a ravine, you expect it, but the Cherokee looks like a soft-roader and yet performs like… a Jeep.

On the downside, there were a few mysterious rattles and squeaks in our test vehicle, hinting that the company’s parlous reputation for reliability is still a concern. The Cherokee steers a lot better on the road than the woeful Wrangler, but it’s still overly light, and falls quickly into understeer when pressed.

But buyers, clearly, won’t care. They’ll be imagining themselves somewhere rugged and windswept, safe in the knowledge that, should they ever attempt to live out their dreams, even a Jeep Cherokee will get them there.

Click here to read the full range review of the Jeep Cherokee. 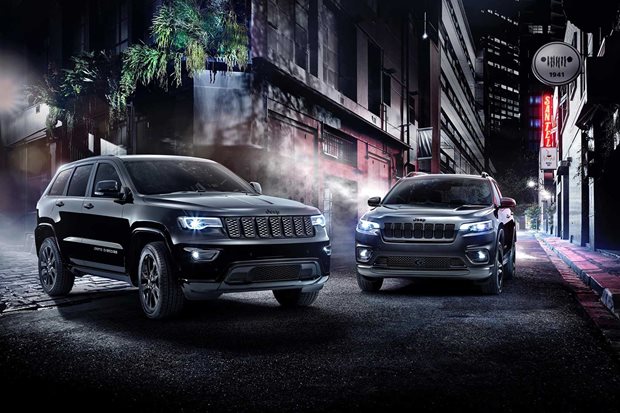