WHAT IS IT?
The new flagship in terms of price, size and ambition for the Infiniti luxury arm of Nissan.

WHY WE’RE DRIVING IT
It’s the spearhead of the brand's ‘Wave 2’ product onslaught. The Infiniti QX80's primary role is to increase awareness of the Infiniti brand, rather than rolling out of showrooms en masse.

THE WHEELS VERDICT
The QX80 is not inspiring to drive, has minimal changes over its Nissan Patrol donor car and is a half-hearted attempt at a luxury SUV. It does boast genuine off-road and towing capacity, and high levels of refinement. But at a premium.

THE WHEELS REVIEW
THE Infiniti QX80 is a Nissan Patrol loaded with luxury items and carrying a $110,900 price tag. Infiniti describes it somewhat unglamorously as a “hamburger with the lot” and says it's aimed at soccer mums and small business owners. And apparently those who see a three-tonne truck with tinsel as good value.

There's one model, and it comes with the 5.6-litre VK56VD petrol V8 and seven-speed auto that's been powering the Patrol since 2013, with identical 298kW and 560Nm outputs. 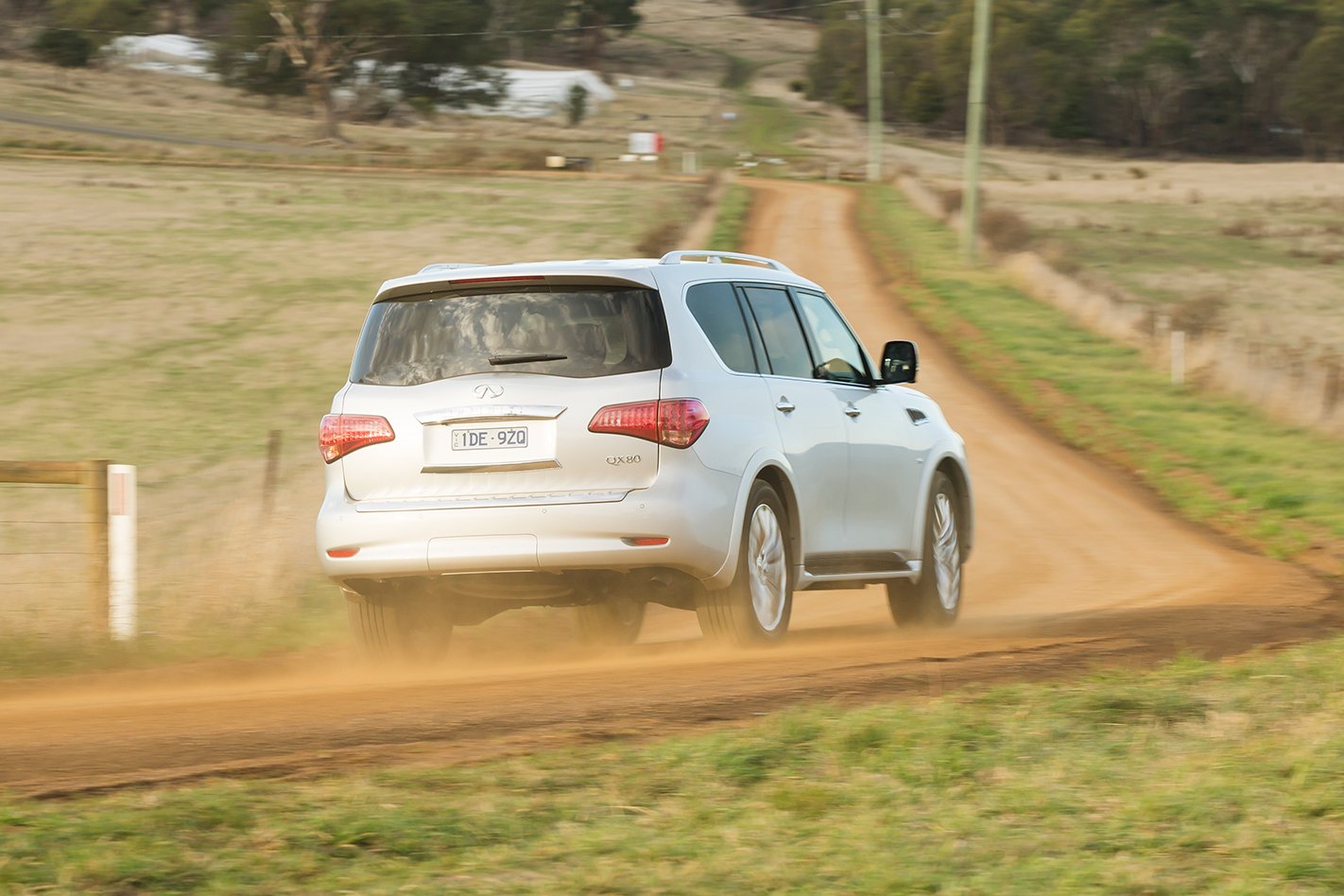 What has changed significantly is the outside. In what must be the most notable automotive tribute to the rhinoceros, the QX80 looks like it has a massive growth under its bonnet, fronted by a massive trapezoidal corporate grille and adaptive LEDs. It's longer, wider and higher than Patrol, making it extremely tall and imposing.

Given its considerable girth, it's surprising there's not a huge amount of room for the driver. There’s plenty of headroom, but elbow, knee and legroom is best described as adequate, not spacious. 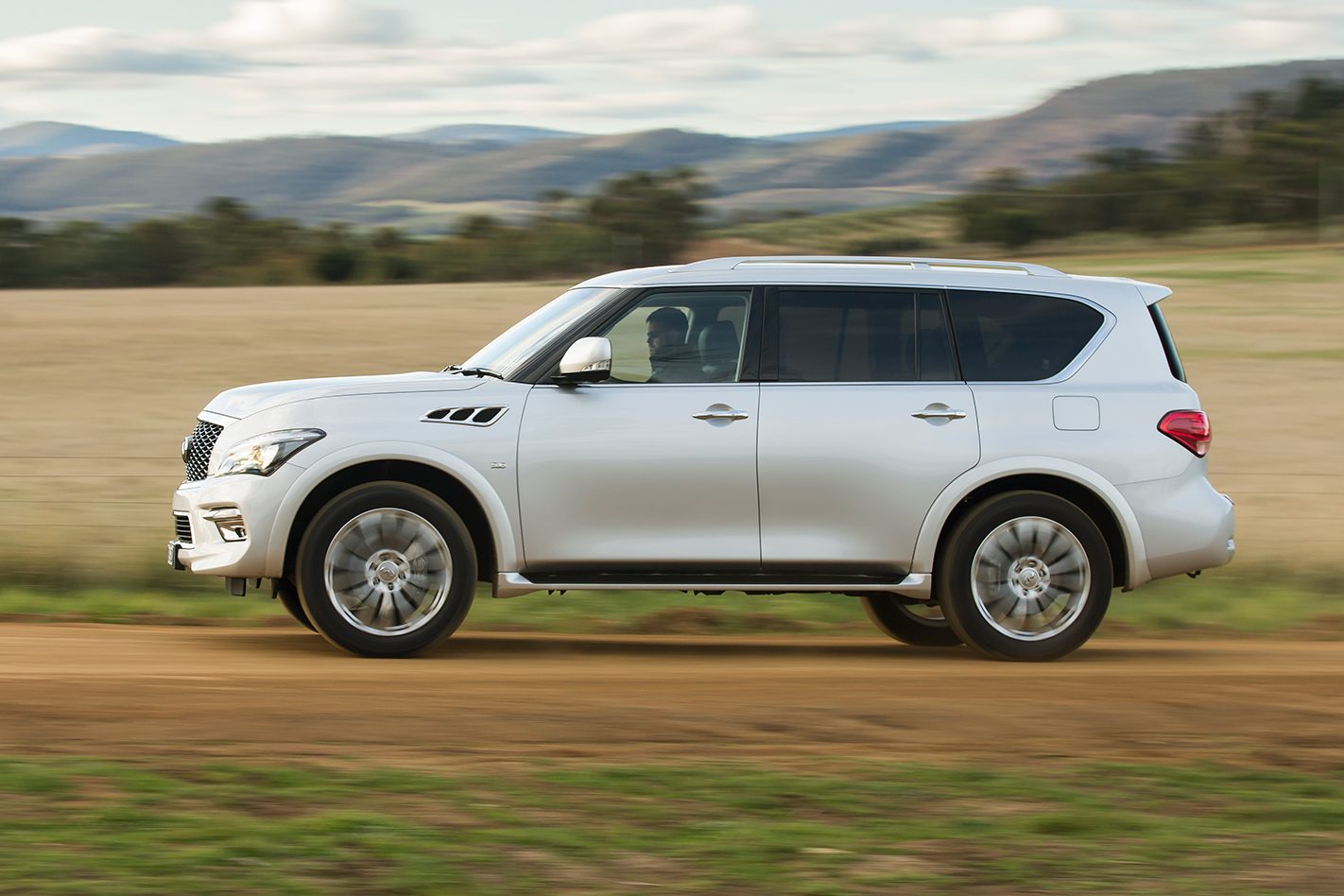 As the “hamburger with the lot”, there's a second row of electrically folding seats − with loads of legroom and headroom – and a third row to match arch-rival the Lexus’s LX570 eight-seat carrying capacity.

There’s also a heap of gear including a heated steering wheel, rear DVD screens and a four-year warranty instead of the Patrol’s three. 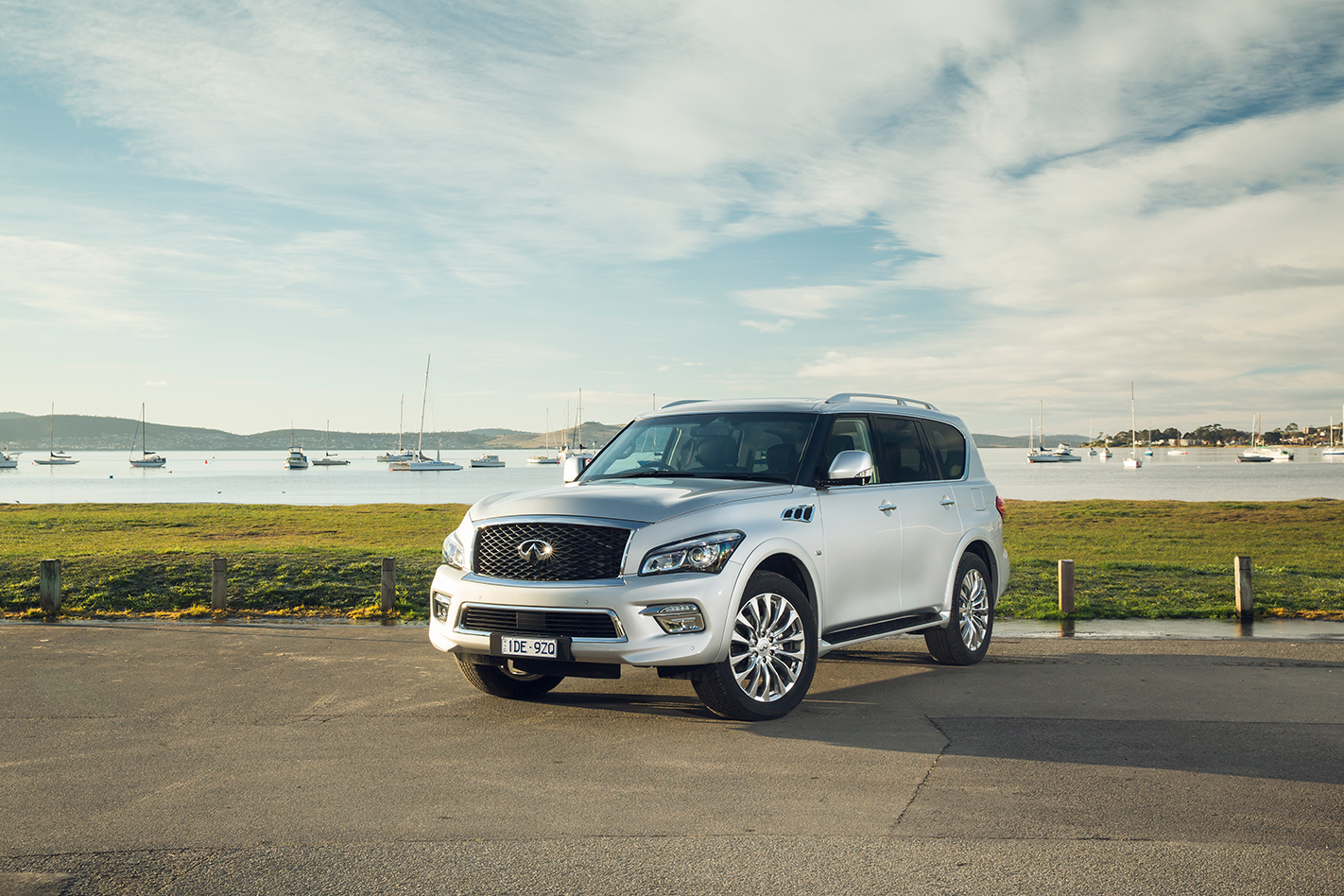 Infiniti says sportiness is in its DNA, but there's nothing sporty about the QX80.

Riding on 22-inch Bridgestone-shod alloys, its ride is jiggly, compromised and delivers an annoying patina over pock-marked surfaces. It's better at speed, and handles huge potholes well, even though the hydraulic suspension is about 10 percent stiffer than in Patrol. 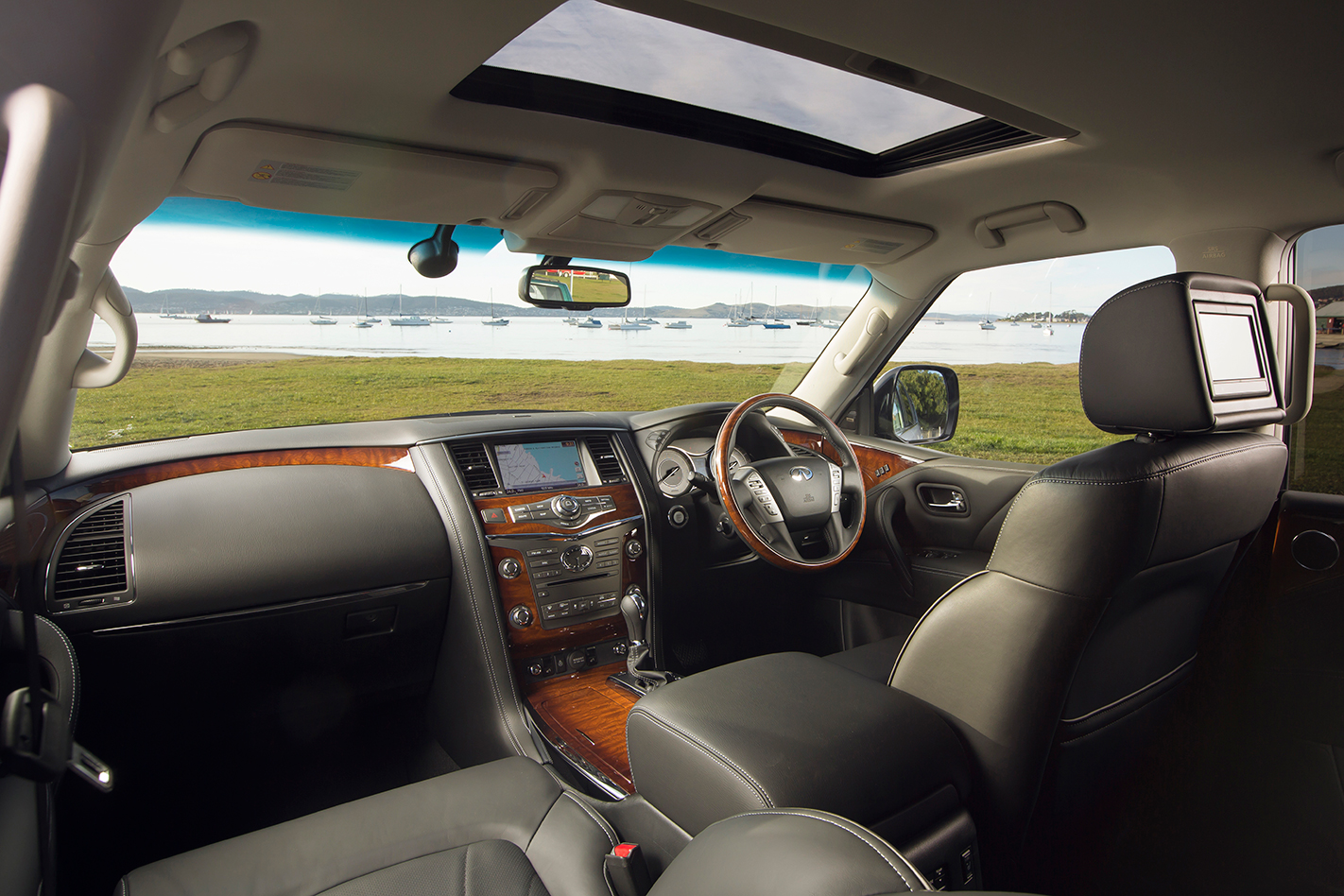 That's the extent of the mechanical changes over the Nissan off-roader, which is unfortunate because the Y62 Patrol is hardly a dynamic inspiration. It means the QX80 is as far from driving pleasure as they come.

While the V8 sounds grunty and tough, the throttle is hardly responsive and lacks progression; a light push sees a delayed rise in revs too late out of a corner, reducing its ability to get up and go. 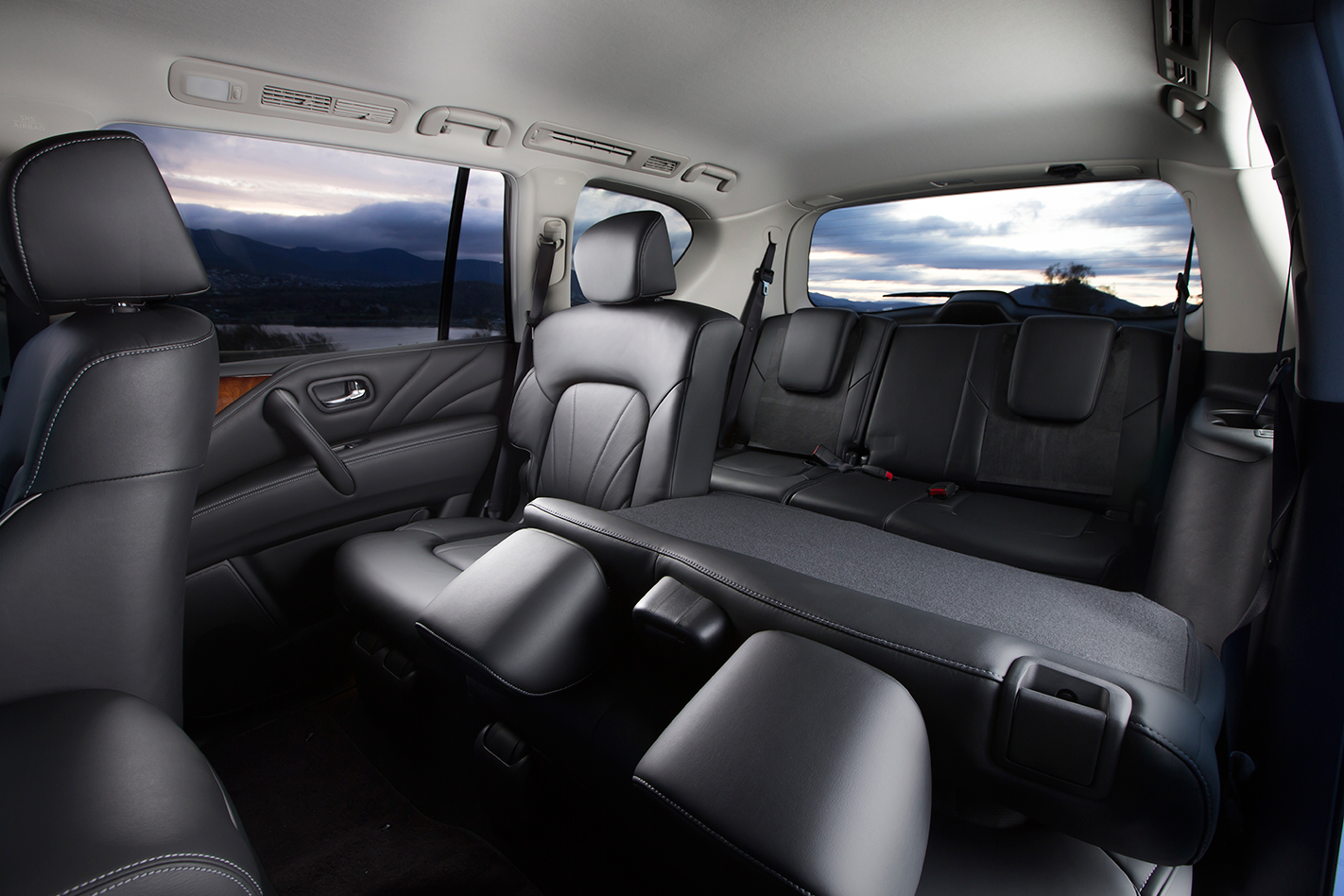 The QX80's 2.8-tonne mass makes it feel cumbersome and clumsy, and it is easily upset by mid-corner bumps. The steering, unchanged from Patrol, is lifeless, isolating the driver from the vehicle. Turn-in is slow, there's no feedback through the wheel and body roll is considerable – enough to slide you around on flat seats.

A win for the QX80 over its Nissan Patrol twin is in refinement. There's more noise-filtering foam in the pillars, and thicker window glass for an impressively quiet cabin. But does this make it worth $23K more, even if it's significantly cheaper than the Lexus and rivals with similar power from Mercedes-Benz and Range Rover? No. 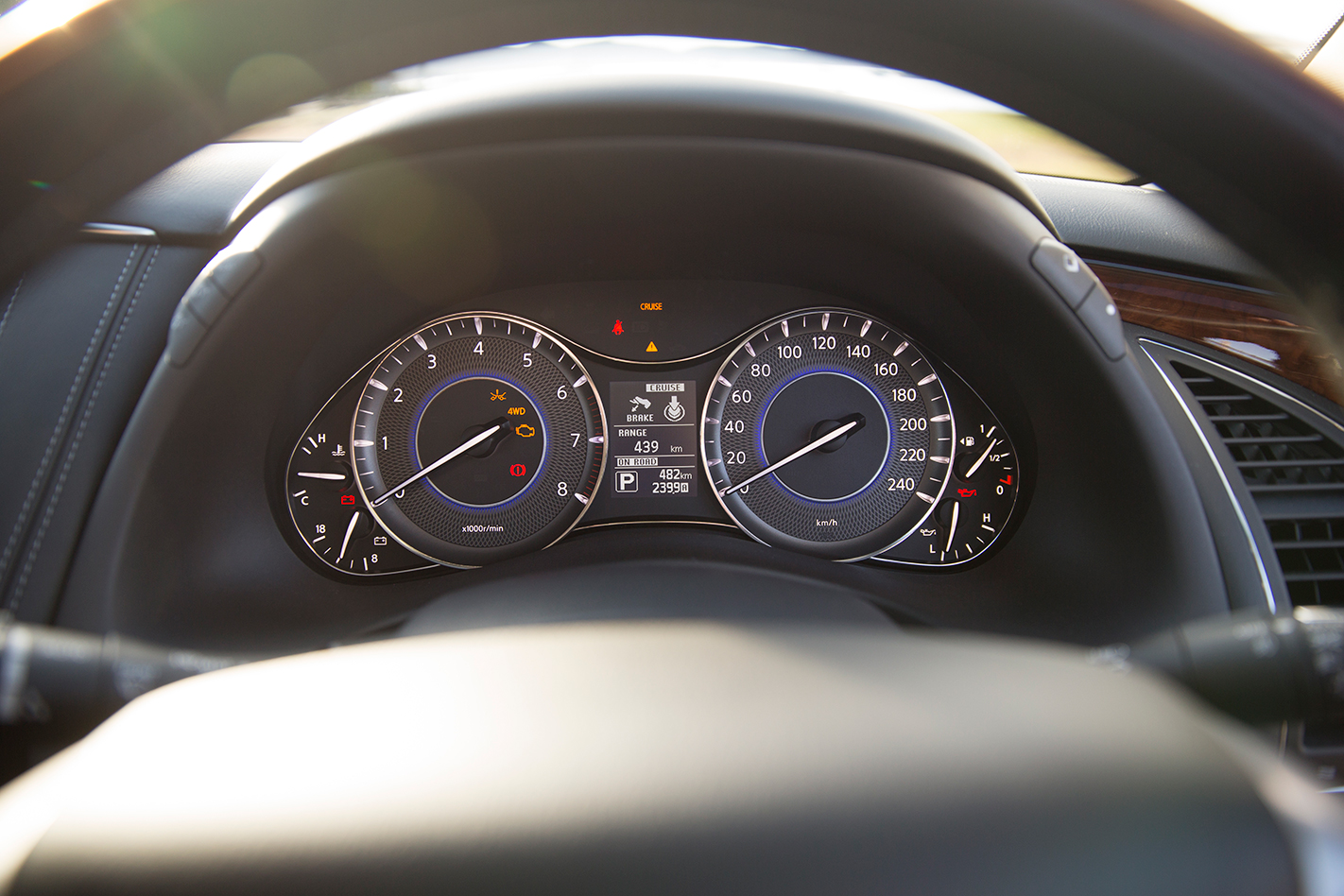 The cabin, with simple non-texture leather, 1990s ambience and woodgrain, is not offensive, yet hardly elegant. And against new models like the Audi Q7, the Infiniti is a nice try but offers superficial luxury as opposed to genuine depth and craftsmanship.

If a hamburger with the lot is your preference over Wagyu beef, then the Infiniti QX80 might satisfy your appetite. But there's a lot of alternative Japanese and European fare to choose from that'll leave a better taste in your mouth. 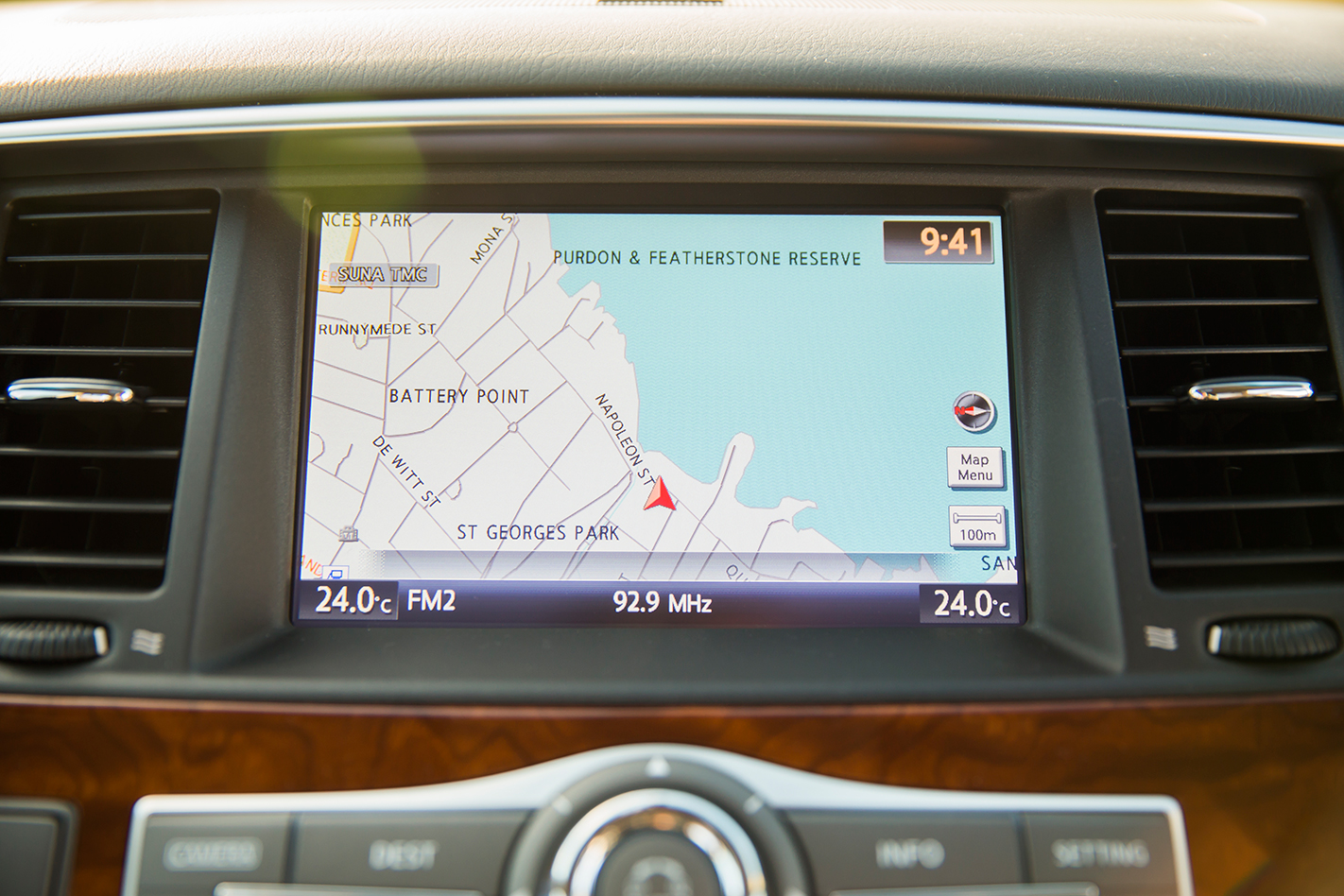 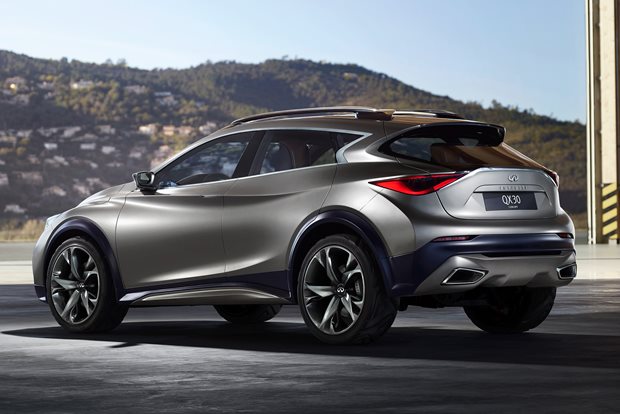 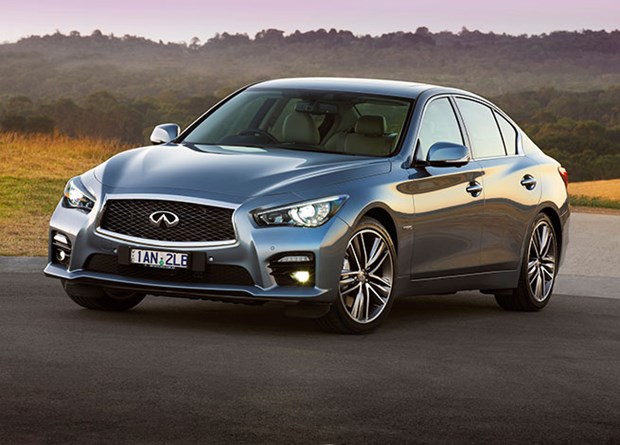 The Infiniti Q50 S proves that a hybrid-driven future doesn't have to be horrible.