How much is style worth to you? That’s effectively the question the BMW 8 Series Gran Coupe poses. This isn’t to suggest it’s without substance - far from it, in fact - but, if you’re the pragmatic type, that substance is available for a much lower outlay. 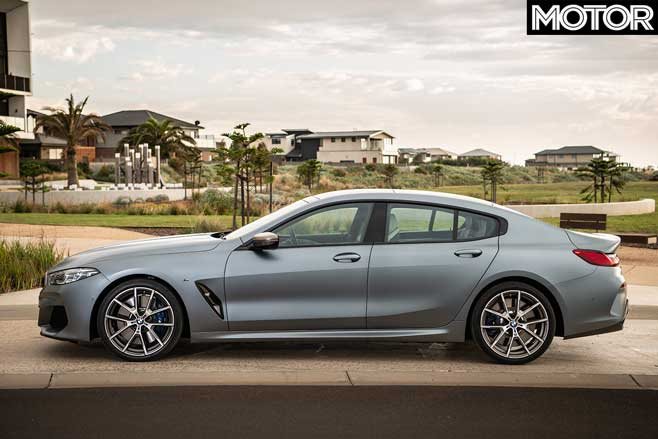 It undoubtedly accomplishes this goal; admiring glances and appreciative comments are a common occurrence when living with an 8 GC. BMW’s recent design efforts have been an acquired taste but this svelte four-door receives almost universal nods of approval. It’s a big beast, almost 5.1 metres long and more than 1.9 metres wide, 30mm wider and 223mm longer than the 8 Series two-door, with 201mm of that added into the wheelbase.

The upshot is excellent rear leg room, at a stroke turning the 8 Series from an extravagant two-door to a genuinely useable four-door. Headroom in the back is at a premium for anyone approaching six-foot or over and the rear centre pew is useless, but as a way to transport kids around in luxury the 8 GC takes some beating.

Up front the 8 Series shares bits with the more luxurious (and identically priced) 7 Series , including the glitzy Swarovski crystal gear shifter explain interior. 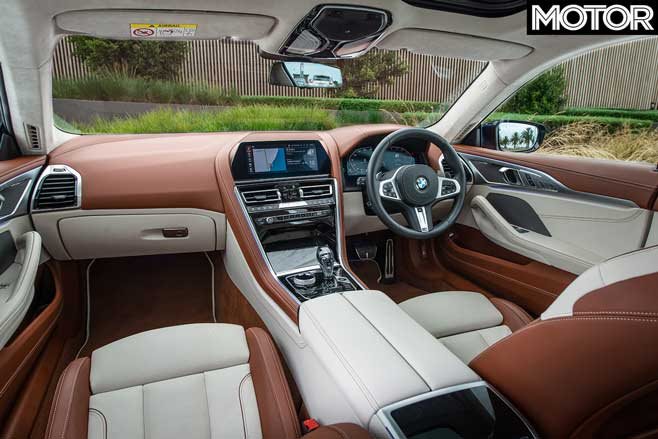 As is typical for BMW’s even-numbered models, the 8 Series adopts a sportier focus, trading the 7’s cosseting waftiness for sharper dynamics. Despite its size, the smaller engine and rear-drive layout keeps the weight of the 840i to a relatively lithe 1800kg and it displays impressive athleticism. It’s balanced and poised with just enough power for the throttle to help steer the car in tighter corners. Certainly, if you want to drive any harder a large luxury car probably isn’t what you’re after.

Switched to Sport the standard-fit adaptive dampers control the mass well but unfortunately in Comfort there’s a restlessness over poor surfaces that grates, reverberations feeding back to the driver as the wheels clatter over bumps. For some reason the M850i displays greater composure, presumably thanks to its active anti-roll bars which decouple when not required in the bends, improving ride comfort. 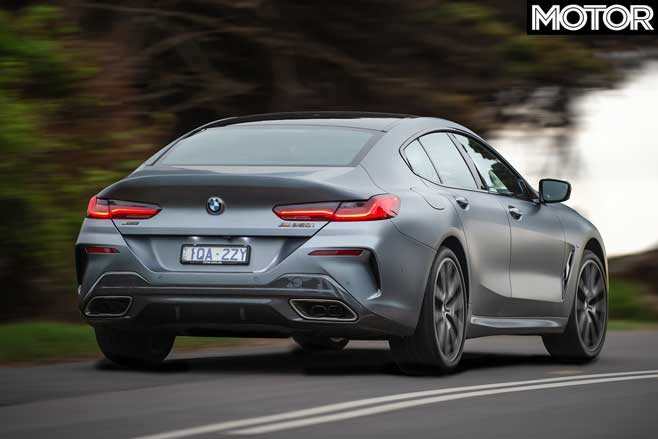 It’s also an even better steer with a very finely judged all-wheel drive system providing all the traction you could want but with a welcome rear-drive flourish on corner exit if you’ve the confidence and commitment. A hard-driven M850i is capable of moving at a fearsome rate, in no small part thanks to the monster engine. That awesome 4.4-litre twin-turbo V8 shifts the 1995kg M850i to 100km/h in 3.9sec and sounds fantastic, a proper V8 growl that M Division’s flat-plane crank iterations can’t match.

The 840i’s B58 is no slouch, the sweet six a plug-and-play pathway to engine excellence regardless of whether it’s in a Z4 or an X5 or an 8 Series. It’s all the engine you’d ever need - 0-100km/h taking a claimed 5.2sec - but it’s not all the engine you ever want. That’s the V8. It feels like the right engine for the 8 Series Gran Coupe; it’s an indulgent car, so why not an excess of power? 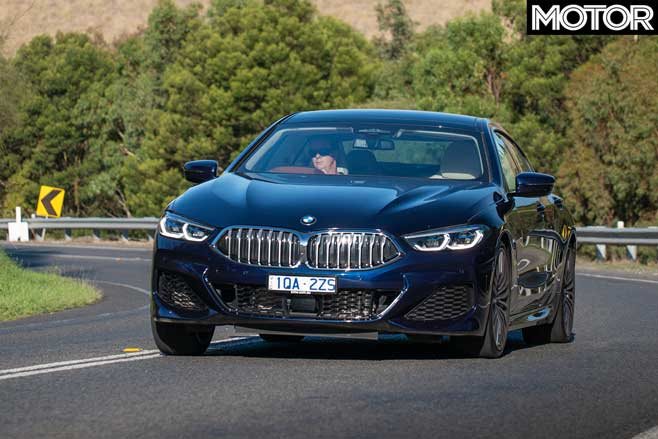 Most 8 GCs will be purchased for the way it looks and there’s nothing wrong with that. It’s hard to go wrong, as even the 840i is an impressive blend of, well, style and substance. But the M850i is truly excellent: wickedly fast, comfortable, luxurious and with massive presence. In fact, it’s so impressive, that M8 is going to have to be a serious piece of kit to better it. 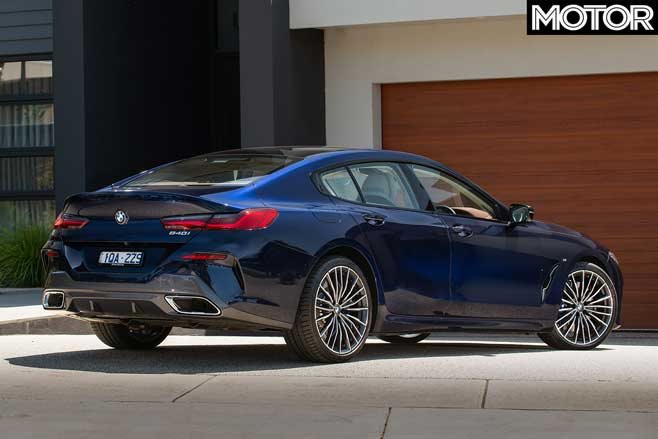 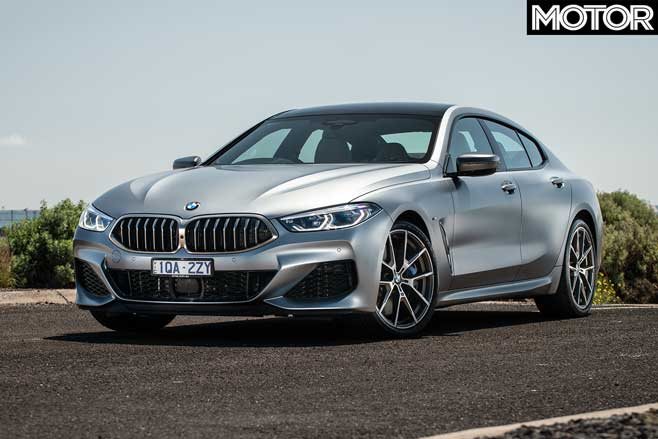 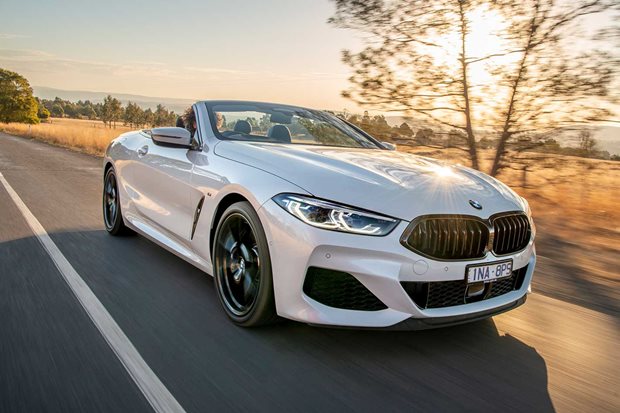 Munich's biggest drop top is big on presence and price 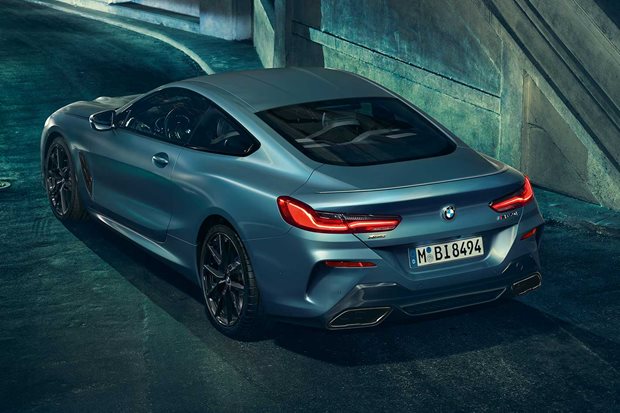 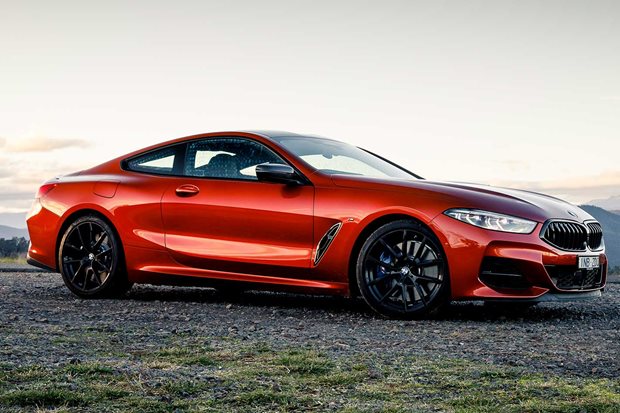 BMW’s big bruiser is stunningly quick in a straightline 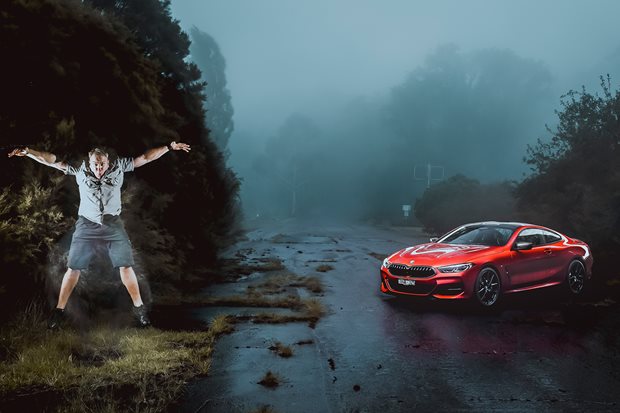 Semi-urban racetracks have been pushed to extinction. Are big, petrol-powered coupes headed the same way? BMW’s M850i visits the sites of former roundel glory, and makes its... 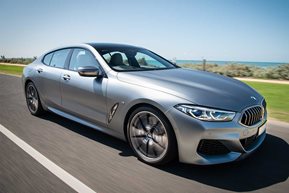 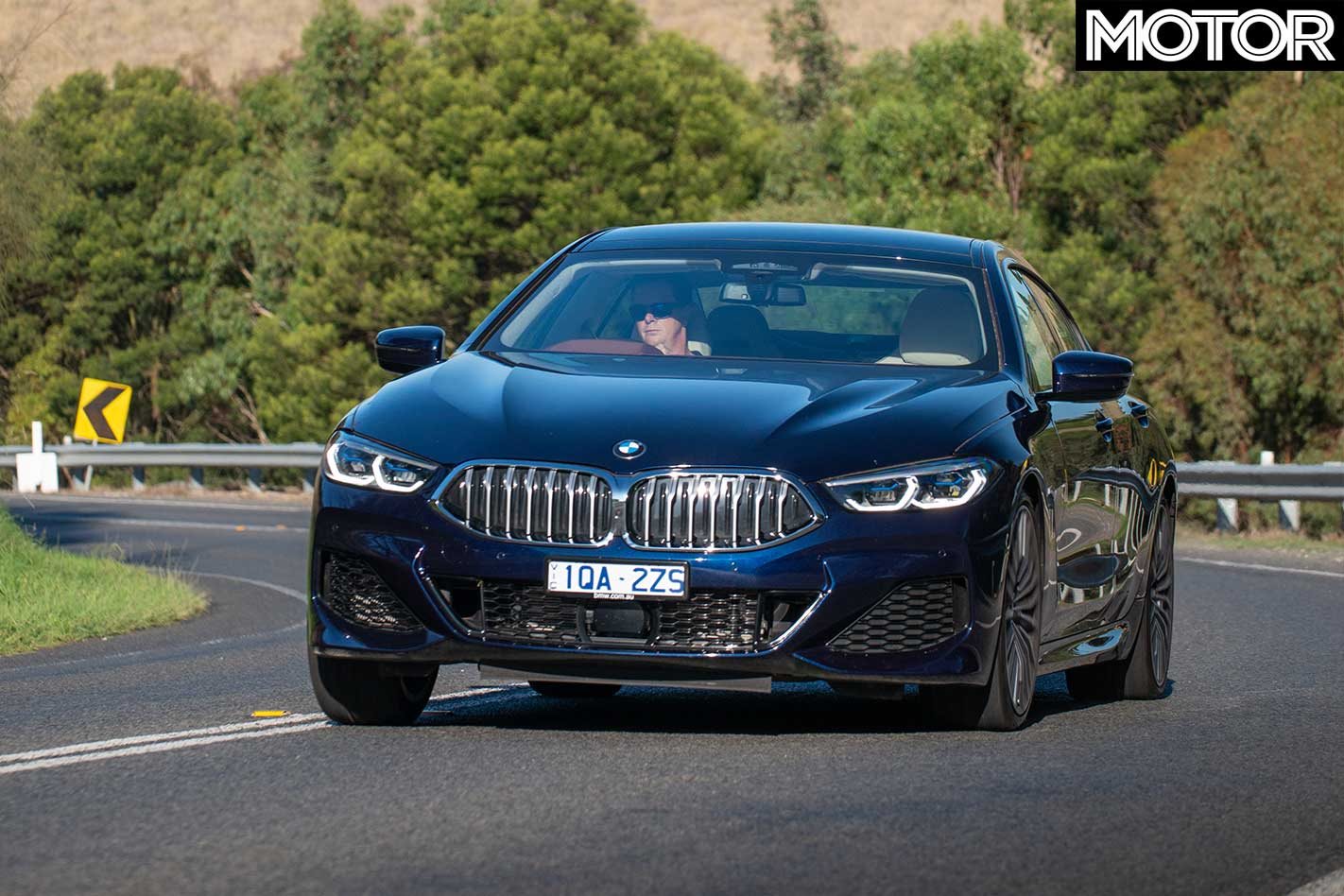 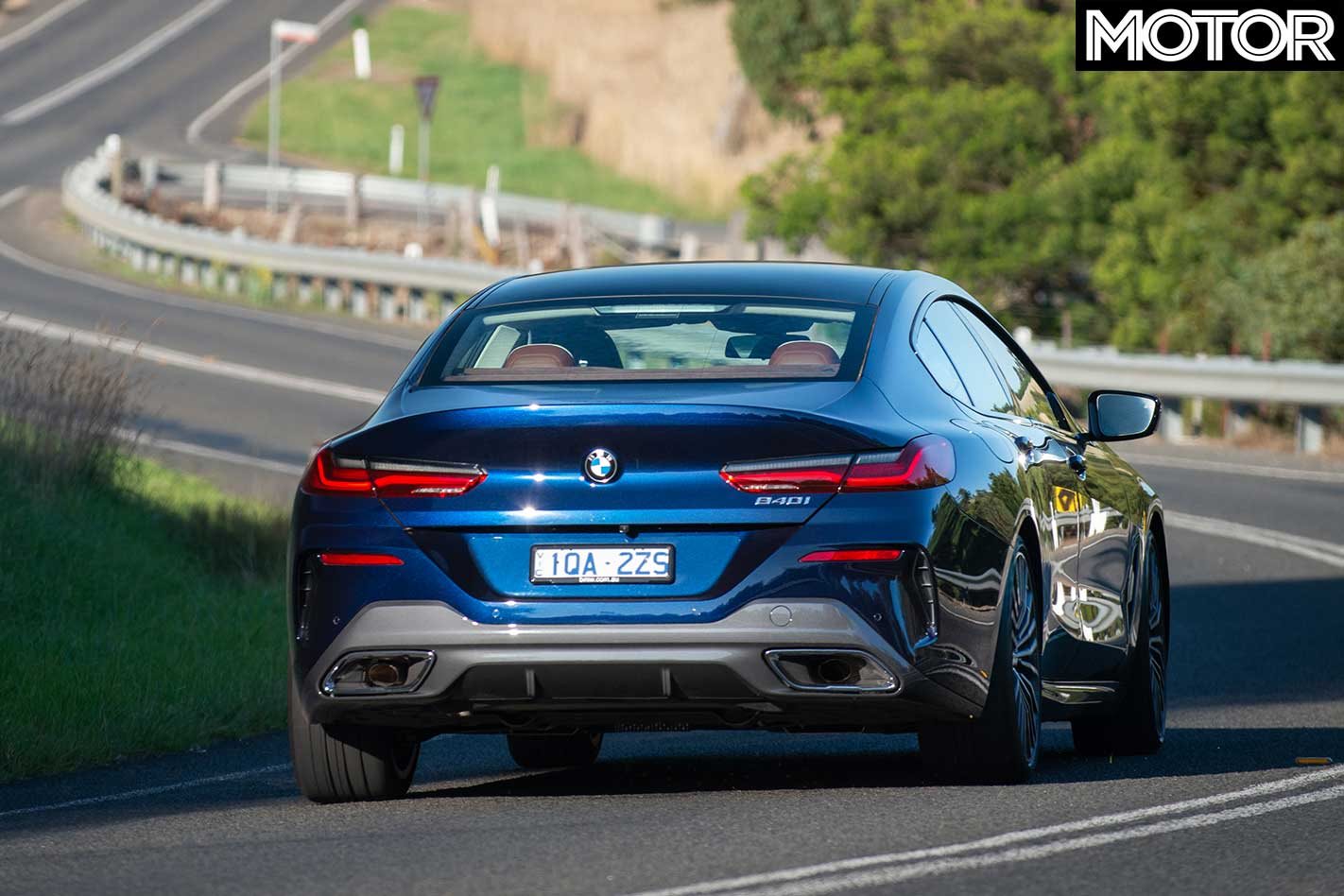 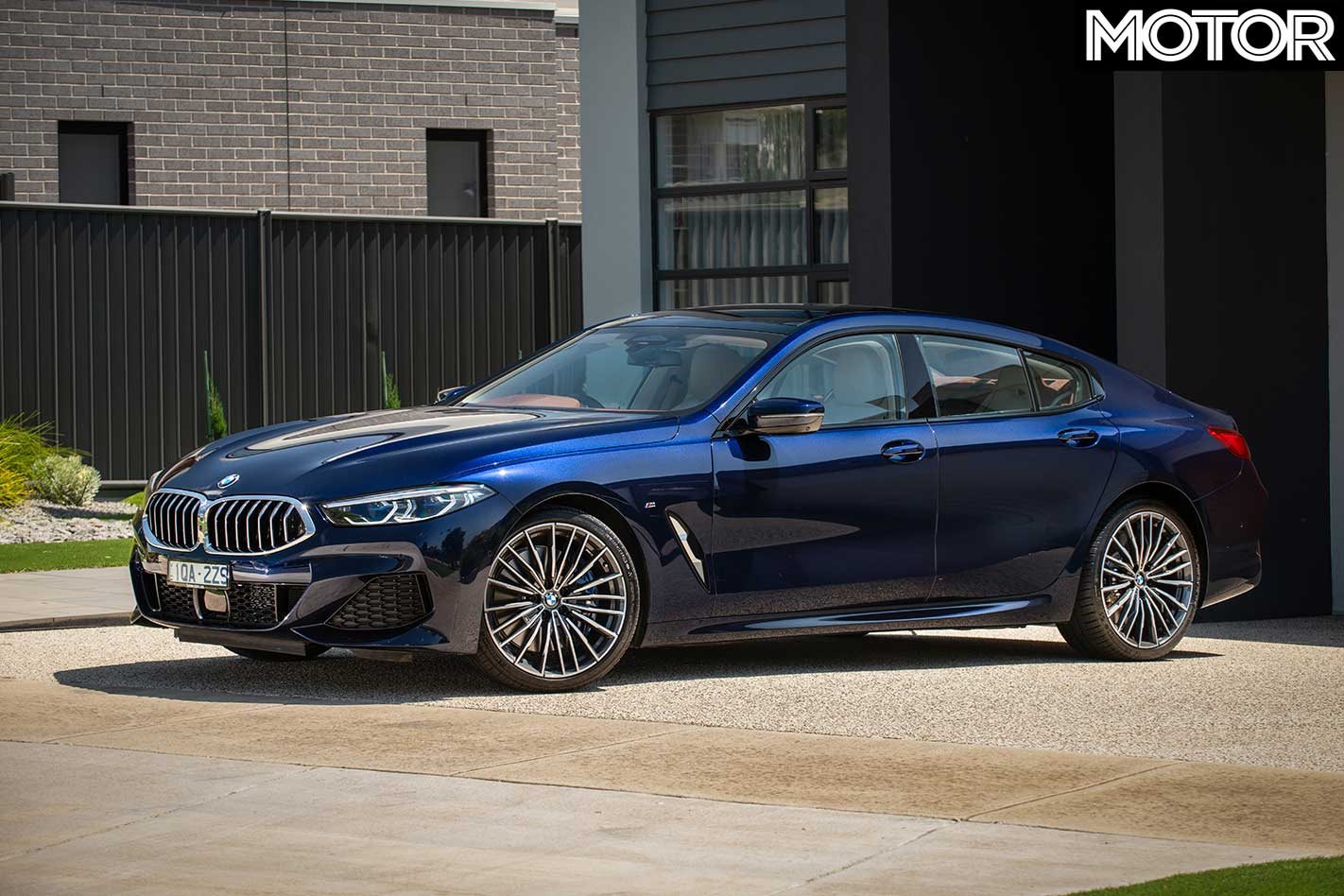 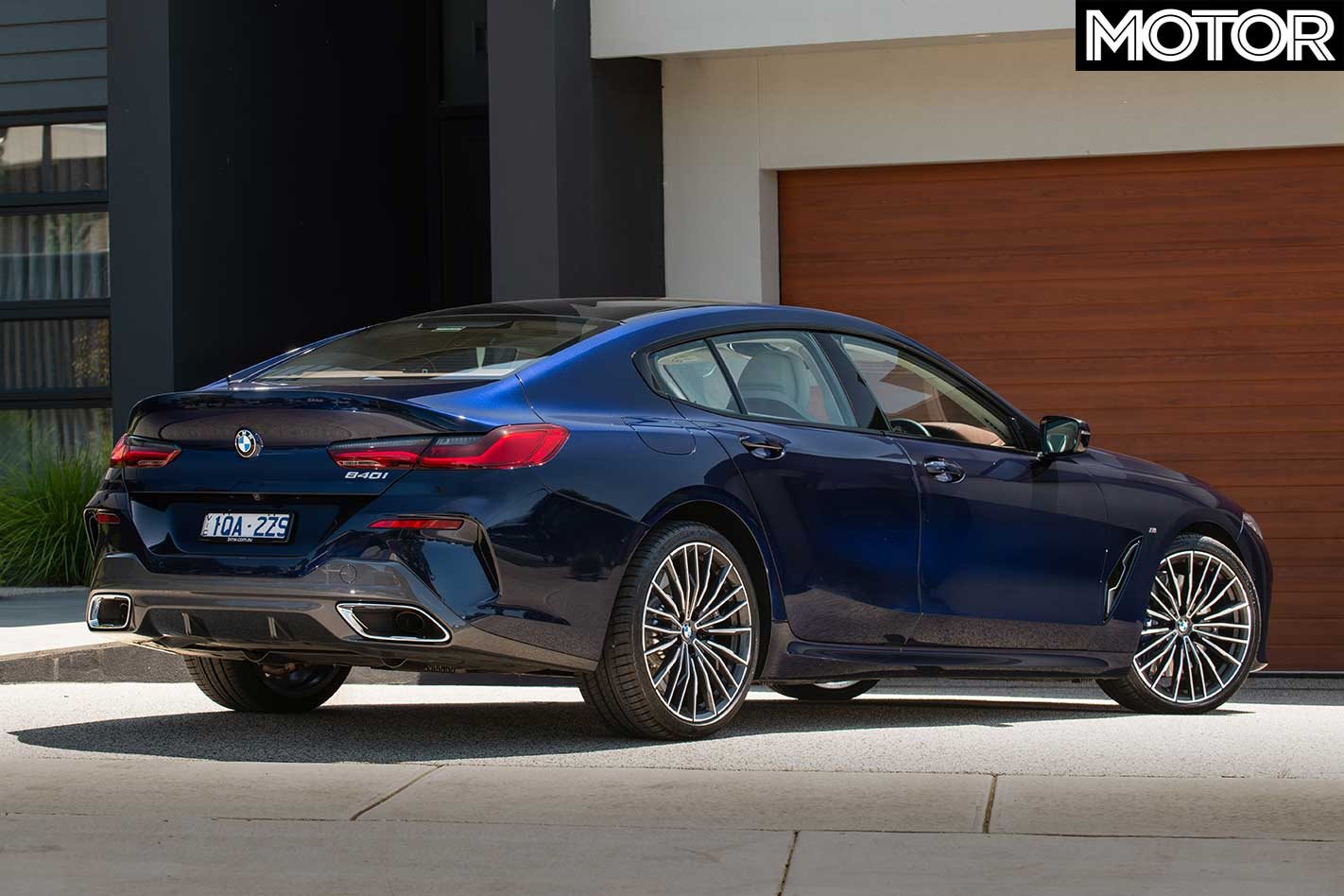 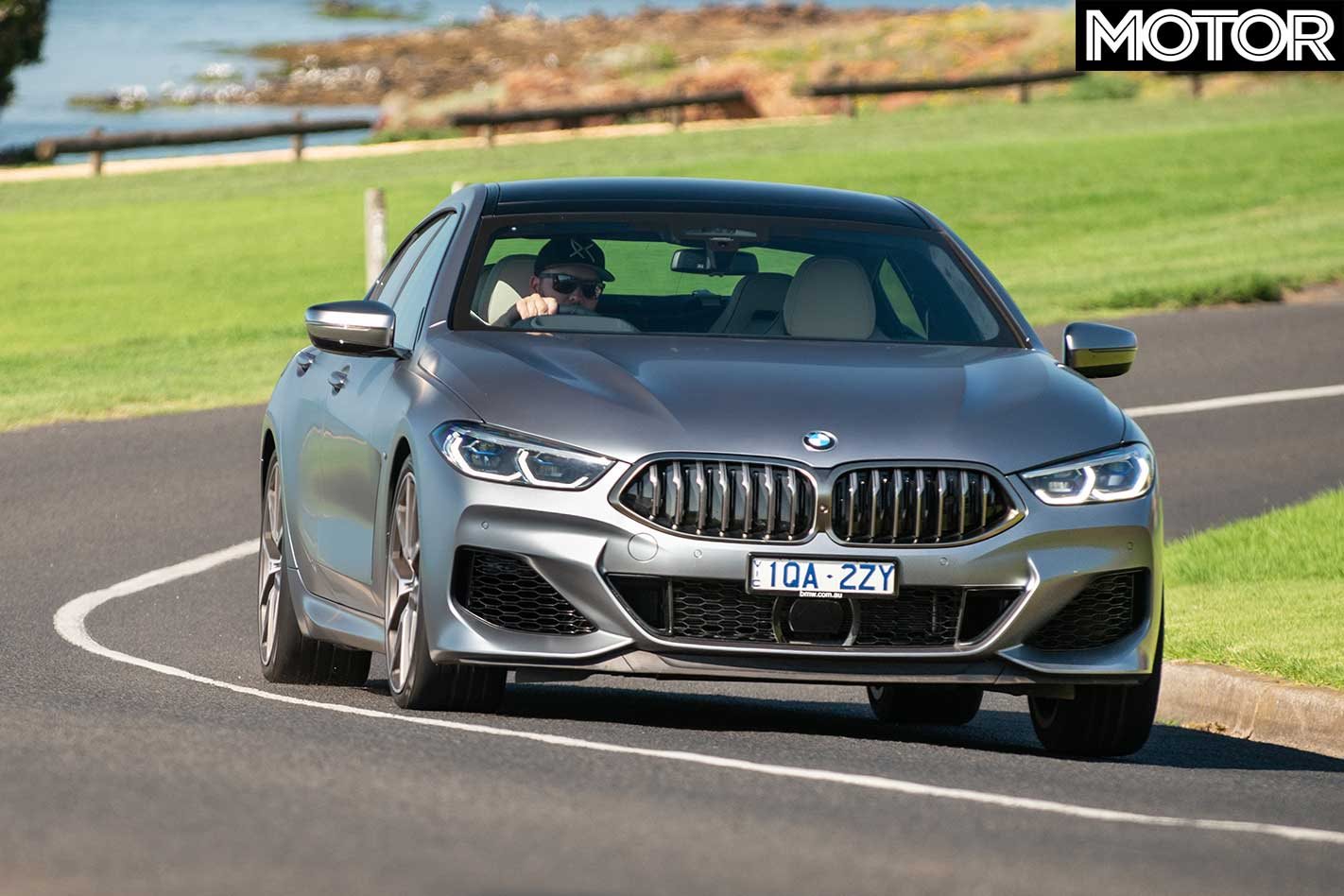 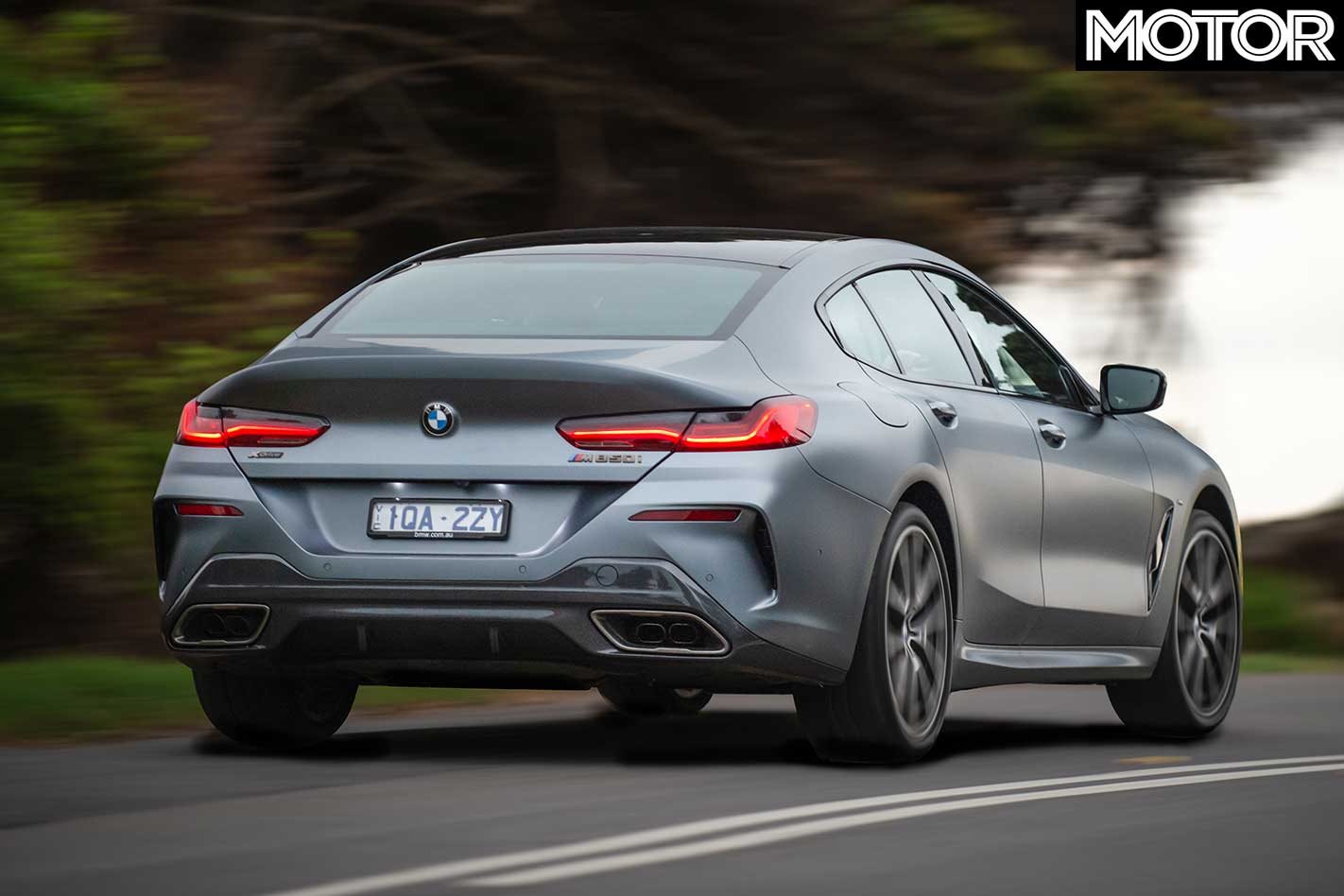 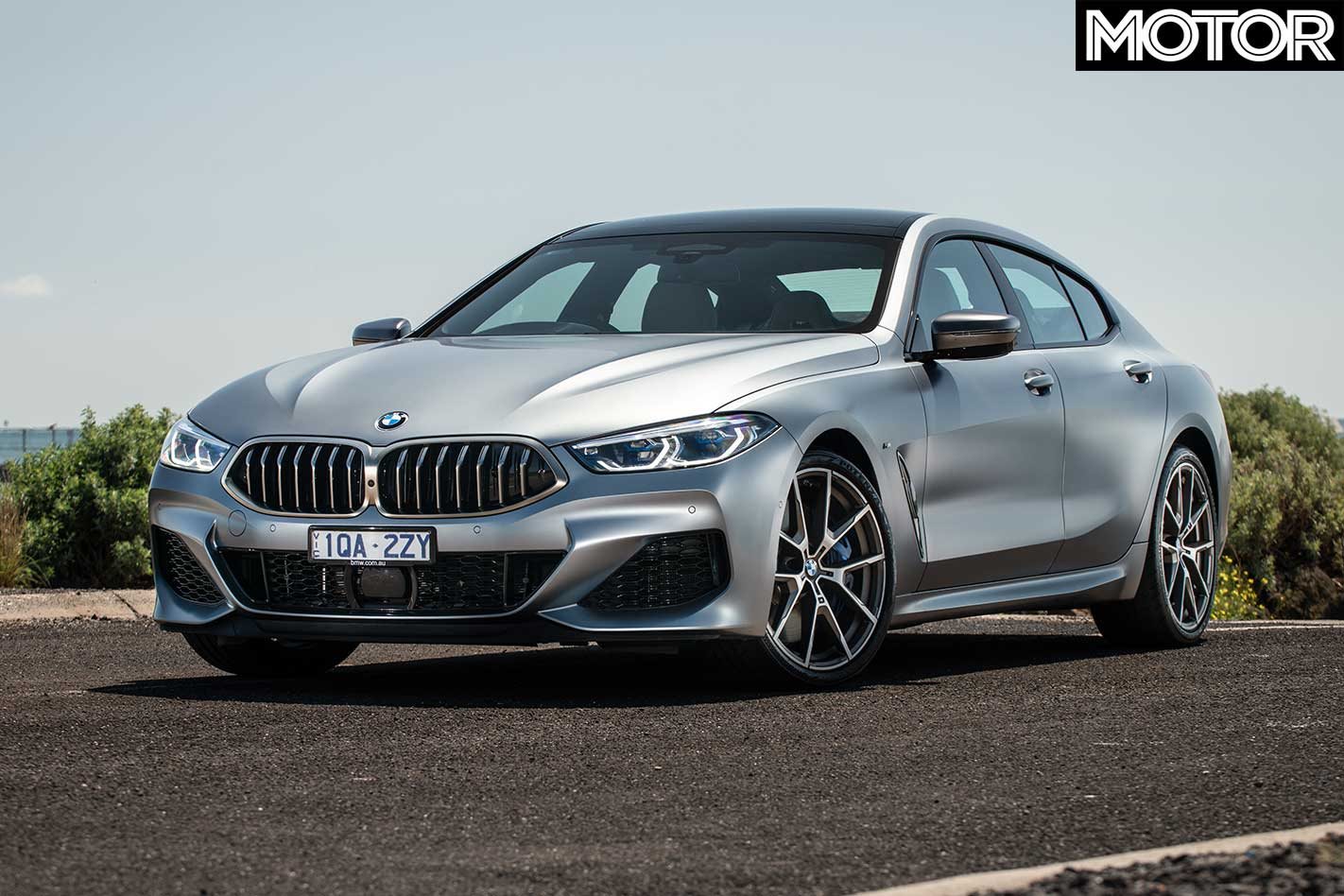 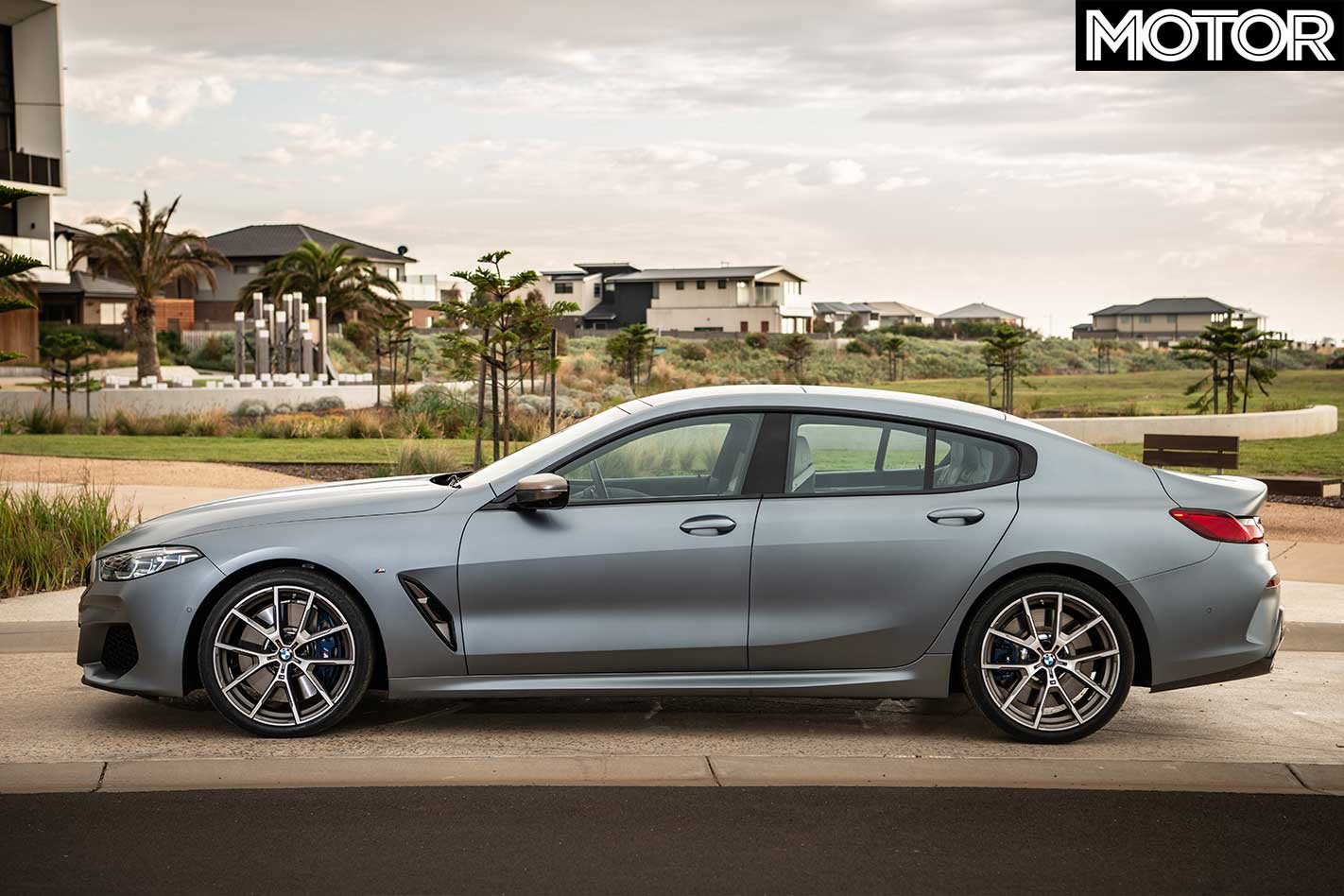 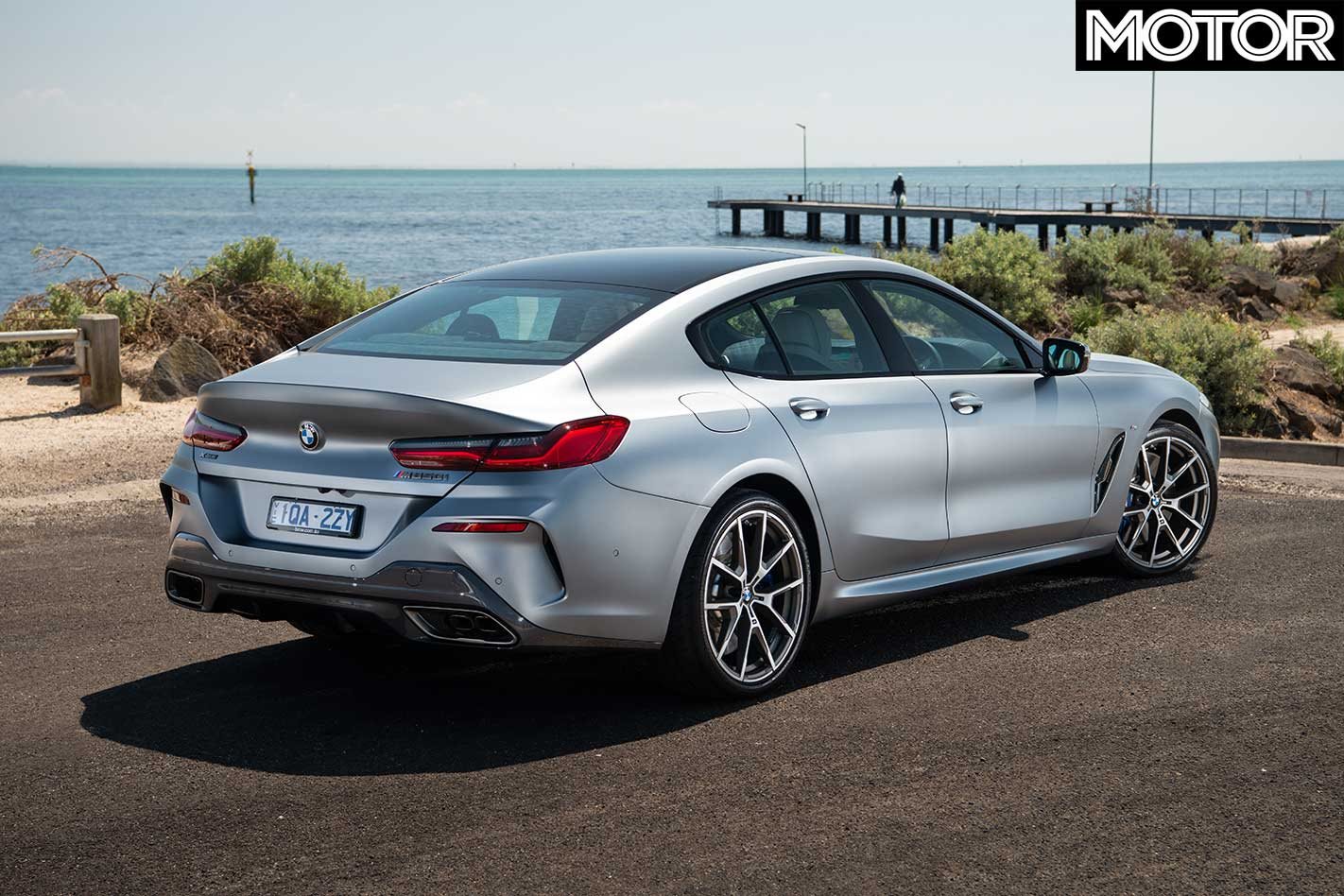