It should be the automotive equivalent of a swear jar: tip a dollar every time someone remarks the Toyota 86 desperately needs turbocharging. The tin would be flush with enough cash for a Lexus RC200t.

Both are Japanese two-door four-seat rear-drive coupes. Both score 2.0-litre four-cylinder engines, but the posh Toyota adds that all-important hairdryer to its own in-line (rather than horizontally opposed) unit.

A healthy 180kW and 350Nm allows Lexus late entry into the premium-manufacturer downsized-plus-turbo party, without looking as though it has brought a Kylie CD to a hipsters’ record convention. Torque lathered on strong from 1650rpm to 4400rpm? Yep, come in, RC200t. 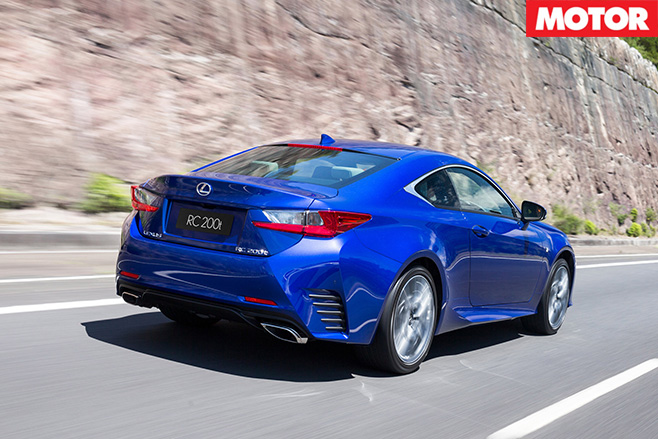 It is deathly quiet inside, its front seats are excellent and the cabin is loaded. The adaptive suspension strikes an excellent balance between luxury and sports – particularly on 35-aspect 19-inch tyres– in Comfort, Sport or Sport+ modes. 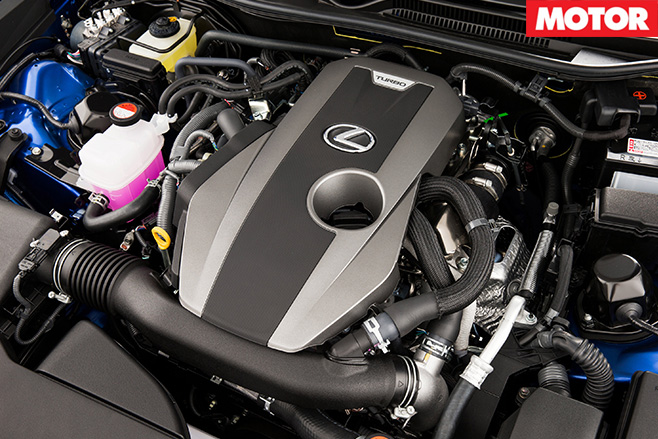 The 2.0-litre turbo donk feels strained and sounds bland, throttle response is dull, and too often the slipper needs to sink in further for the eight-speed automatic to respond. It then flounders like it’s at the bottom of the pool coming back for air.

An RC350 F-Sport also gets four-wheel steering and a variable-ratio rack that helps it feel nimble and pointy, but it hasn’t been engineered for the $3K-cheaper RC200t F-Sport, which is grippy yet blunt as a result. The Torsen LSD now standard on both sports grades is also pointless when the stability control scuppers even subtle throttle moves. 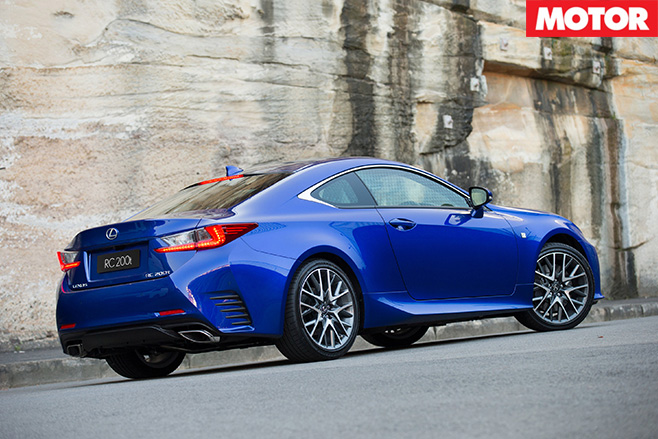 As a luxury coupe, the RC200t is decent, but in a flurry to join the great turbo charge, Lexus seems to have forgotten less (weight, forced induction... stuff) is often more. 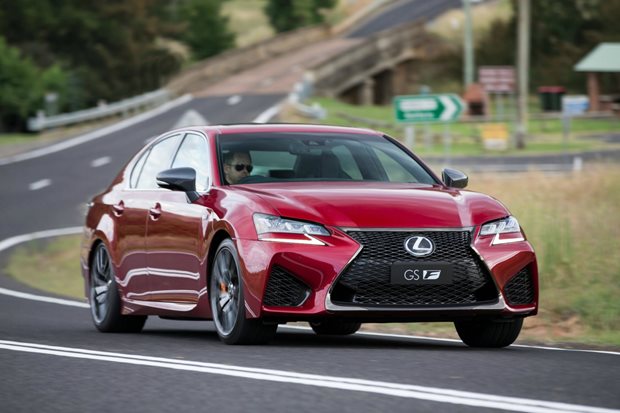 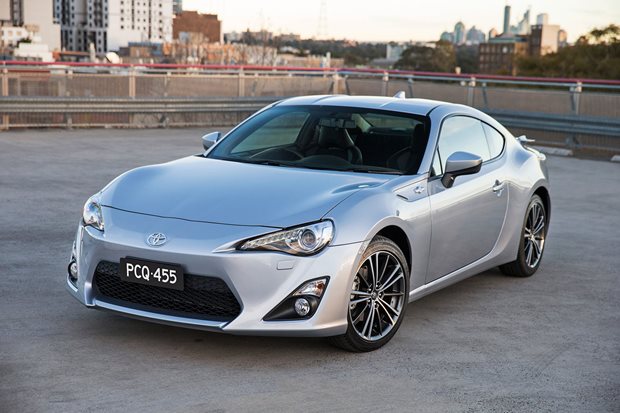 Does a self-shifter ruin the 86 experience? 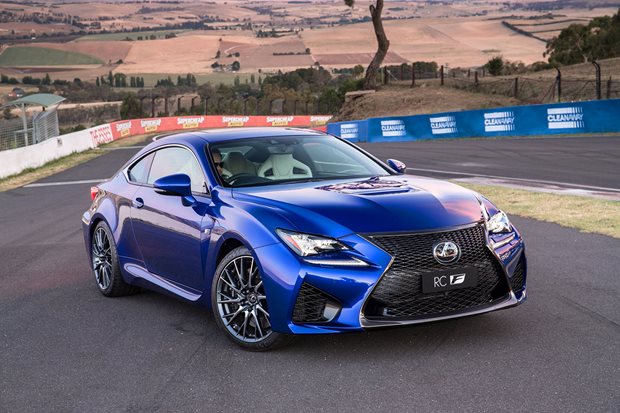 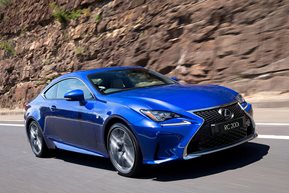