Truth be told, the naturally aspirated Lotus Exige hasn’t really hit the right notes for the majority of the MOTOR crew. Too revvy, some sniff. The six-speeders gearing’s a bit funny, say others.

What we all do agree on, though, is that the basics of the handling package are pretty phenomenal; taut aluminium honeycomb body, racecar-derived uneven-length wishbone suspension, and lightweight everything.

Stands to reason, then, that an extra helping of grunt to punt that lovely chassis along might turn disbelievers into born-agains. The Toyota-sourced 2ZZ-GE 1.8-litre VVTi all-alloy four-potter is a good powerplant for the little Exige, though its appetite for revs to keep it on the fun-cam settings proved tiresome. The gearset in the Toyota box, too, left holes in the power delivery that dulled the fun, especially at corner exit where the torque is needed most. 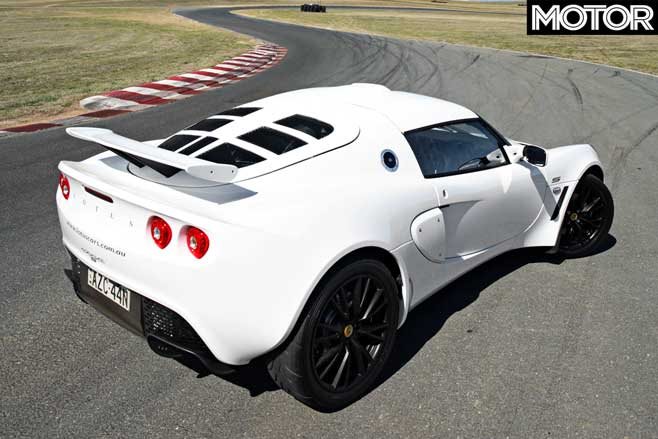 So, what to do? A great way of bolstering the low-to-mid-range torque delivery of any car is via a supercharger, and the little crank-driven Eaton Rootes blower is attached to the motor via Lotus’s own intake manifold, plenum and induction plumbing. Cooling the air charge is left to an air-to-air intercooler that’s fed by the roof scoop.

The Exige S is largely the same animal as the Exige, though there are some key refinements that are very big nods in the direction of everyday practicality. Well, sort of. The rear bar gets new metalwork and a revised exhaust, while a combo of a revised three-piece diffuser and a fixed-angle rear wing out back combining with a tweaked front splitter to increase negative lift at both ends. The rear light clusters are now an LED design, too.

Inside, an all-new, cheesy-looking plastic dash and a bespoke Momo steering wheel hide a pair of SRS airbags, and there’s also a set of up-spec ProBax-designed seats, aircon and a four-speaker stereo. Lotus has also, sadly, fallen for the starter button fad – but it hasn’t moved the steering column-mounted ignition barrel, which can foul on the knee of larger drivers. And if you look in the rear view mirror today, you’re in for a big surprise… you can’t see a blessed thing thanks to the intercooler pipework. 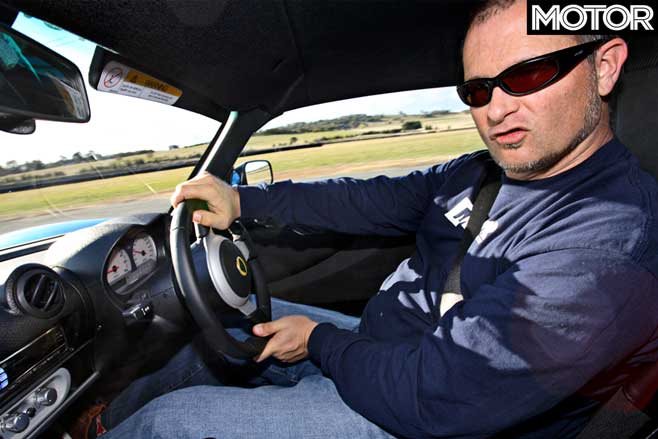 The way that this car drives, though, is the big improvement. It accelerates like any scalded household pet you’d care to name, claiming a 0-100km/h time of 4.3sec. As you’d expect, mid-range urge is greatly improved, and the C65 gearbox – with the same close ratios as the Exige, including its surprisingly leggy 4.529 final drive figure – now meshes beautifully with the wider powerband. It’s still revvy and it’s still thrashy, but it’s now got enough Benson to give it some serious hustle.

The Exige S has a switchable traction control system that works through Lotus’s own T4e engine control system and its new fly-by-wire throttle to limit power. While it’s still a pussycat to drive with the system switched off, in conjunction with Lotus’s excellent ABS system and the stock semi-slick Yokohama Advans, it makes for a seriously quick, entertaining, idiot-proof sports coupe. It’s only available as part of the optional Sports Pack, which also gets you lighter rims, sports seats, different trim and a roll-hoop crossbar.

Out in the back blocks, the Bilstein adjustable damper- equipped Exige is quick and lithe. Serious steering effort is needed to move it from rest, though it loads nicely just off-centre. A revised pedal box has vastly improved the relationship between throttle and brake for better heel-toeing, though the notchy gearshift needed a firm shove on occasion. Noise? Check. Power? You betcha. 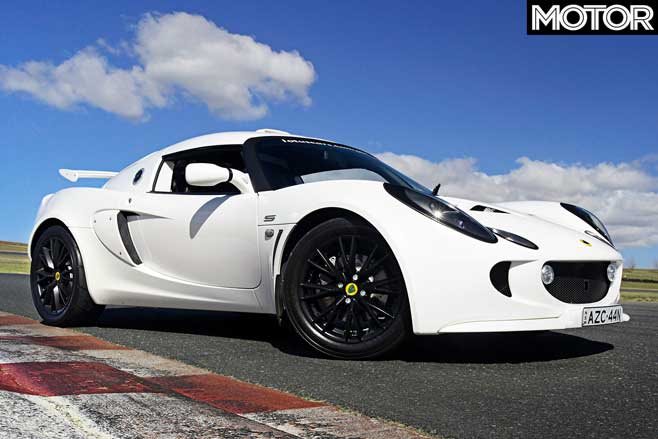 On track, it’s nothing but a riot dressed in Tupperware. Lap times with traction control on differed only in tenths with it switched off, though I did feel the car save my worthless hide from a couple of big moments.

Should a Lotus have a supercharger, aircon, traction control and carpet? One of Colin Chapman’s mantras still held dear at Hethel Heath is ‘the best engineering solution is the least number of parts most effectively deployed.’ In the Exige’s case, the extra parts give Lotus a chance to shoot for a bigger market than just those who revel in the purity of simplicity, without dulling the message. 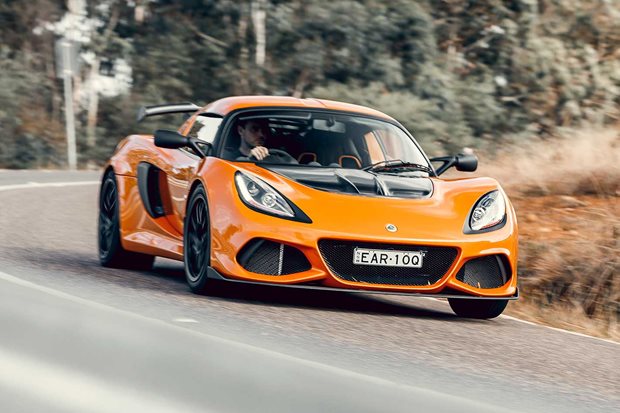 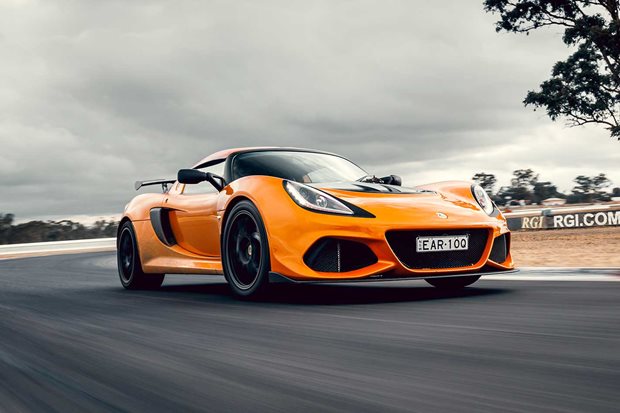 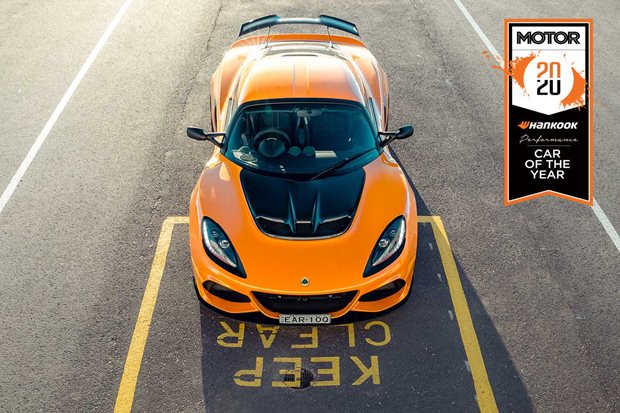 Fast, entertaining but frustratingly difficult to drive on the limit 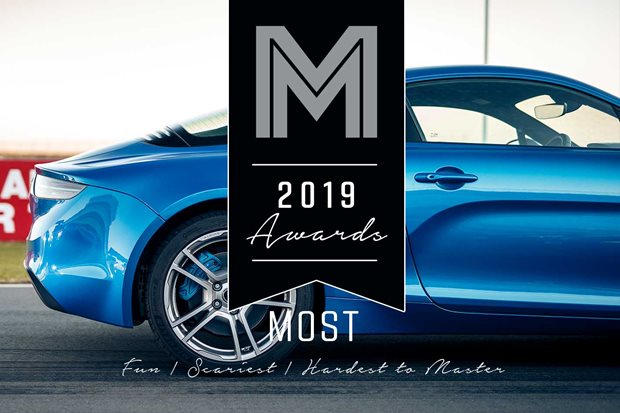