While air conditioning has been a standard car feature for several decades, the refrigerant gases used to power these systems have traditionally been environmentally problematic, taking years to break down and causing damage to the ozone layer in the process.

While air conditioning has been a standard car feature for several decades, the refrigerant gases used to power these systems have traditionally been environmentally problematic, taking years to break down and causing damage to the ozone layer in the process.

These refrigerants are graded on their Global Warming Potential (GWP), which uses carbon dioxide as a baseline to determine how much heat a greenhouse gas traps in the atmosphere, and in turn contributes to global warming.

Currently, most cars in Australia operate R134a air-conditioning systems. While HFCs were originally introduced as a more environmentally-friendly alternative to the notorious CFCs, they are not a sustainable solution, with R134a having a GWP of 1430. As a result, legislation has been put in place to gradually phase out their use in Australia, and to introduce the next generation Hydrofluoroolefins (HFOs) as the new industry standard with a GWP of <1.
Maracoonda Automotive has been helping Australians get their hands on the look, feel and hauling power of large

American cars since 1980, providing on-site services to convert American vehicles to right-hand drive. As one of Australia’s longest-serving businesses in the field, Maracoonda have seen multiple technology trends in air-conditioning refrigerant gas over the years.

“In the late 1980s, we realised there was a gap in the market for American pick-up trucks, and that’s been our bread and butter ever since,” says Managing Director and Research & Development Manager, Ross Anderson.

American and European car manufacturers are considerably ahead of Australia in the move to lower GWP refrigerants, with an increasing number of vehicles arriving from the US with HFO-compatible air-conditioning systems installed. After seeing an increasing number of imported vehicles with this new technology, Ross approached BOC to seek additional information.

Other resellers in the industry have sometimes resorted to altering the air conditioning system on import cars, with the aim of cost-cutting – installing older systems that use the soon-to-be phased-down HFC refrigerant gas (R134a). However, legislation from the Australian Government is currently pending that will see this practice banned, and combined with the gradual phase down of HFC imports in coming years, it is not best practice.

Instead, Ross and his team decided to work with BOC to embrace the new HFO refrigerant Solstice yf® R1234yf and rapidly implement the technology in its workshop.

“We purchased the first fully automatic recovery and charge station in Australia to handle R1234yf and are now using the new gas to service many of our cars,” explains Ross.

Nissan hones in on autonomous driving and hybrid technology

Solstice yf® R1234yf has been developed specifically for Mobile Air Conditioning (MAC) systems, part of a wider family of HFO gases. Developed by Honeywell as a lower-impact alternative to HFCs, it has been widely adopted as an industry standard.

“It has a similar cooling capacity and energy efficiency to HFC gases, but is better for the environment - with a significantly lower GWP of less than 1 – four times lower than carbon dioxide,” adds Ross.

Adopting the new industry standard early has yielded a number of benefits for Maracoonda. It has given them an edge over competitors, while also reinforcing the company’s commitments to best practices in the auto industry and leading the industry in the use of environmentally-friendly solutions.

“I’ve been working in the auto industry since the 1970s,” explains Ross. “As you might imagine, there’s been plenty of changes to technology in that time! I’ve learned that it’s always a good idea to get ahead of the curve when it comes to technology and legislation. It’s a good way to future-proof your business – and in this case, the shift to HFO R1234yf is a step in the right direction for the environment too.” 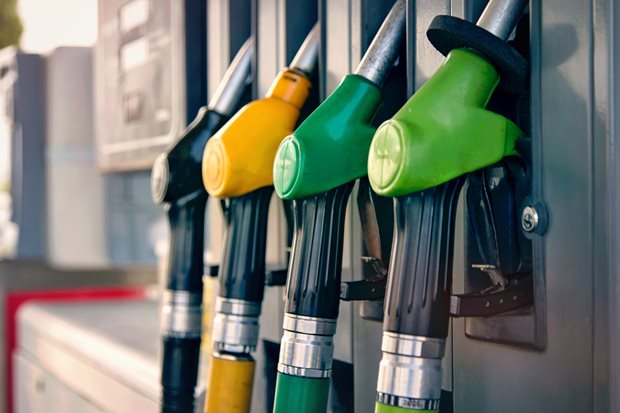 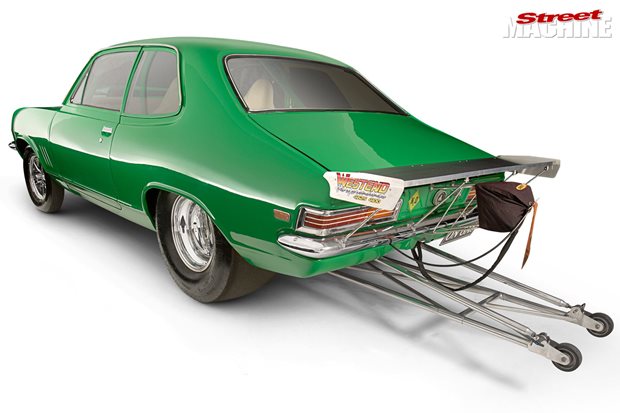