At a time when so many of us are longing for overseas adventures and the green light to start traveling outside Australia’s borders again, we thought it was the perfect time to revisit some of our favourite car stories that came from abroad.

When we started putting this special episode together it was surprising just how many countries the WhichCar team had visited in the search for automotive tales, but the results are the highlights of many, many days traveling and shooting. How many days? To capture the eight cars and events in this special, our journalists and videographers were traveling for a collective total of more than a month.

Recoding the various tales around the globe is not quite as glamorous as it may appear in the finished story, with extremely long days battling some difficult conditions, but adventures like these are, for most of us, the very best part of the job.

This incredible festival was a celebration of the cult-followed rotary, or Wankel engine, at the legendary Fuji Speedway. The track is situated in the shadow of Mt Fuji and, despite shooter Josh’s wonderful photography, nothing does the scenery justice.

There’s a quick shot of a three-rotor drag racer that the spectators suddenly retreat from because the driver decided to rev it to the limiter. The resulting noise was like an entire battalion of automatic rifles. 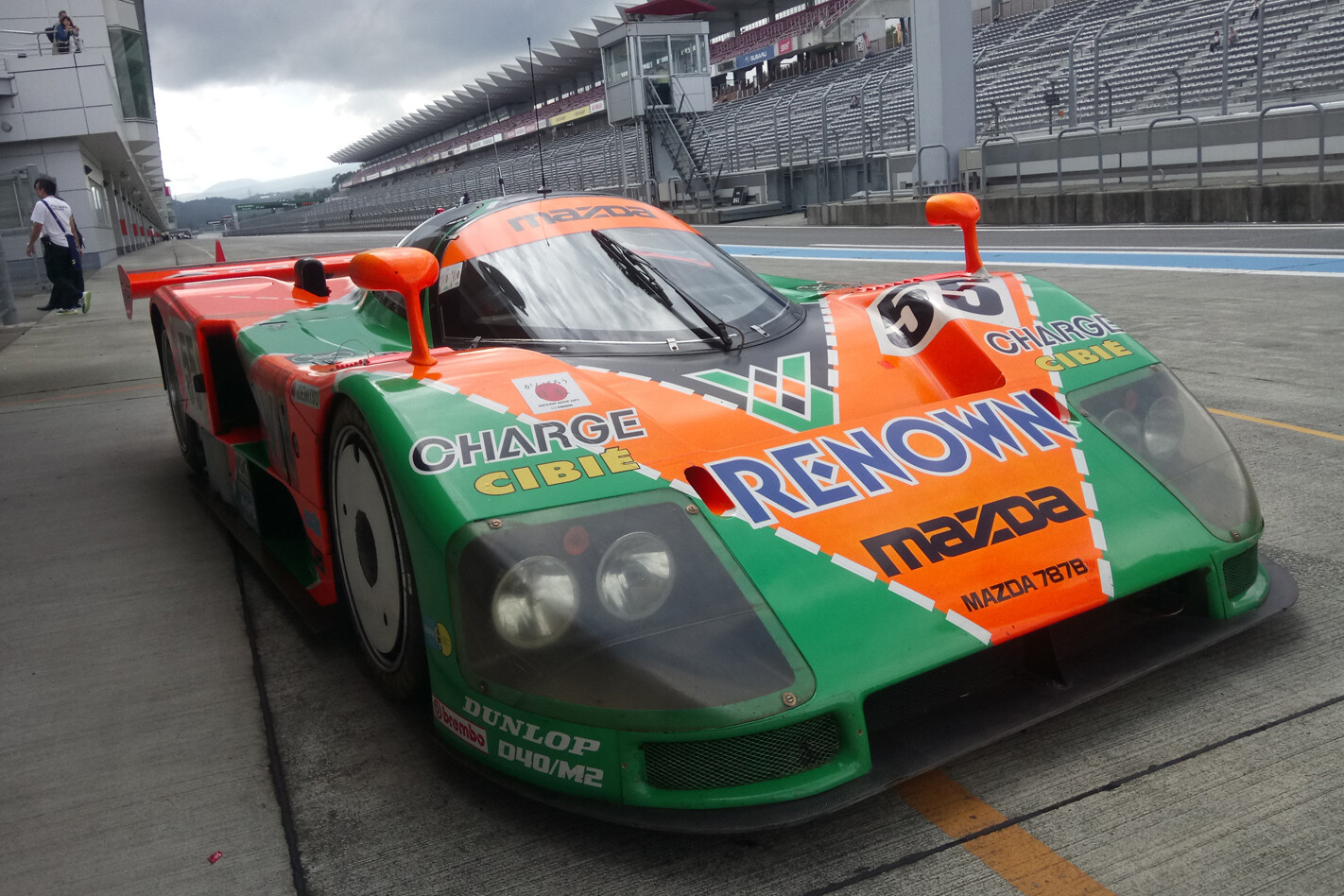 Savage heat and humidity made it an exhausting shoot and Josh probably lost a good 5kg in perspiration.
While meeting the 787B was an absolute honour, a team of minders was closely watching me to make sure I didn’t actually touch it - it’s that precious. But I did ‘accidentally’ brush it with the back of my hand.

One of the fastest and most practical vehicles ever produced by Audi on its home ground just outside Frankfurt. The roads were as spectacular as they look and little wonder; this is the location of an amazing hill climb race each year.

MOREAudi RS7 first drive in Germany
The event was the global launch of the mighty sedan/coupe/hatchback in September 2019 and the model has only just arrived in Australia. Earlier in the day and on the Autobahn drive to get to the launch location, I had unsuccessfully attempted to crack the milestone 300km/h. With a little too much traffic for a safe execution, we had to back off at a not-completely-disappointing 292km/h. Sadly there were no cameras on board.

I also got lost. But we don’t talk about that.

One of the greatest driver’s Lamborghinis ever made, unleashed one of the world’s most spectacular race tracks. This event was the global launch of the evolved Huracan mid-engined V10 supercar.

The weather was beautiful with hazy light and no wind, but it was surprisingly quite cool. I didn’t realise Bahrain actually gets quite cold in winter but it didn’t stop me going for a swim once we were done shooting.

While every other attendee lunged for the keys of the lurid orange cars, we bided our time and quietly plucked a matte silver example. As we suspected, once the sun set, the gunmetal finish appeared wonderfully sinister and far more special than the gloss finishes. Okay, so I didn’t really break into the pit area once everyone had gone home. I was lucky enough to be given a little extra time to get the night shots but only just enough. As we got the final shot accelerating out of the pits, they literally threw the big switch and the track was plunged into darkness. It’s the only time I’ve ever reversed into a pit lane.

MORELamborghini Huracan Evo in Bahrain
Building a Grand Prix circuit in the desert poses many difficult challenges. When it first opened the track was plagued by sand and dust blowing onto the asphalt so the patch of desert responsible was identified and a massive area of sand was sprayed with an adhesive to prevent it blowing away. We’re not kidding.

And if you were wondering, we filmed the segues at the Australian National Aviation Museum at Moorabbin Airport in Victoria. Well worth a visit.

The intro pieces were shot in and around a 1958 TAA Vickers Viscount, which was commissioned by the Cuban national airline Cubana, and even occasionally transported dictator Fidel Castro. The other star you might have spotted was a 1969 CA-27 Avon Sabre. This particular example was saved in a partial state of dismantling and returned to complete form by the museum.

The final farewell shot was captured from the cockpit of a Boeing 737 - one of the museum’s more recent acquisitions. It’s not a complete plane but the front section of fuselage is in largely original 1970s fit out, and an amazing reminder that one of the most common commercial jets in Australia has been flying since the late 1960s.