On the hunt for a new car but only have a used-car budget? Here are 12 cars straight from the factory that retail for $16,000 or less.

WhichCar saves you some legwork to bring you the best bargain buys of 2017. Not surprisingly, they’re all light or small hatchbacks and sedans. Looking to save dosh on your next new car? Read on.

A list price of $12,250 helps the Mirage massively, and is a big reason why it's one of the most popular light cars on the market - right now, it's the second-highest selling in its segment.

It might not be the best-handling of its type, but its 1.2L four-cylinder engine delivers a frugal fuel economy figure of 4.6L/100km and it comes with all features including six airbags, stability control, ABS, hill start assist, Bluetooth, air conditioning and more. If manual cars aren’t your thing you pick up a Mirage ES with CVT auto from $14,250.

The pocket-sized Holden is aimed at a younger audience and is designed to provide a ‘fuss-free’ city-driving experience (and is actually quite enjoyable to drive) with a spacious interior and a decent infotainment screen with Apple CarPlay and Android Auto smartphone mirroring. 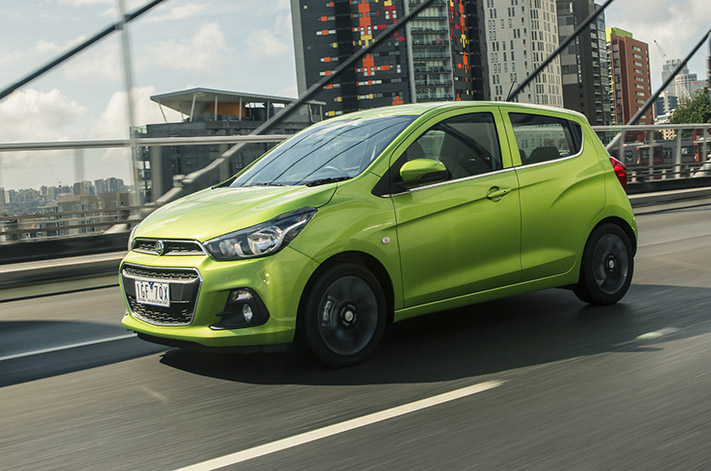 It also has a 1.4-litre engine that provides a combined fuel economy figure of 5.2L/100km and decent poke for its size. This price is for the surprisingly engaging five-speed manual, while the optional CVT auto retails for $15,690.

The iconic British brand lives with two Chinese-made models both priced under $16,000. The MG3 Core is the entry model of the three-tier line-up with a 78kW 1.5-litre four-cylinder petrol engine mated to a five-speed manual transmission. 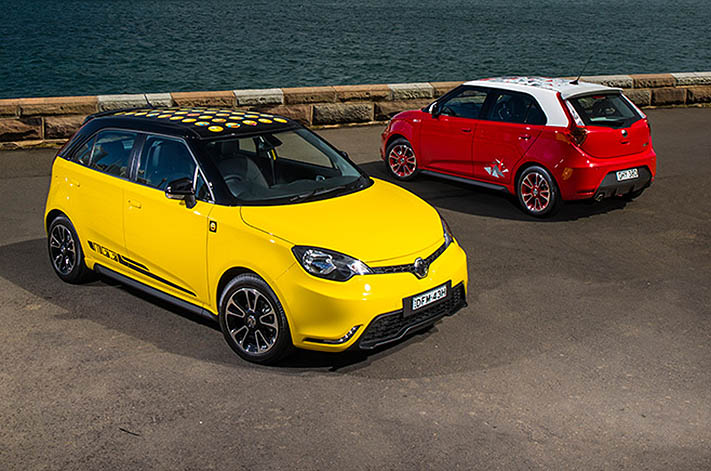 The new-generation Picanto is an eye-catching city car with a comfortable ride and great steering. It Kia comes with cruise control, a reversing camera, and a big touchscreen that does a lot with your smartphone via Apple CarPlay and Android Auto. 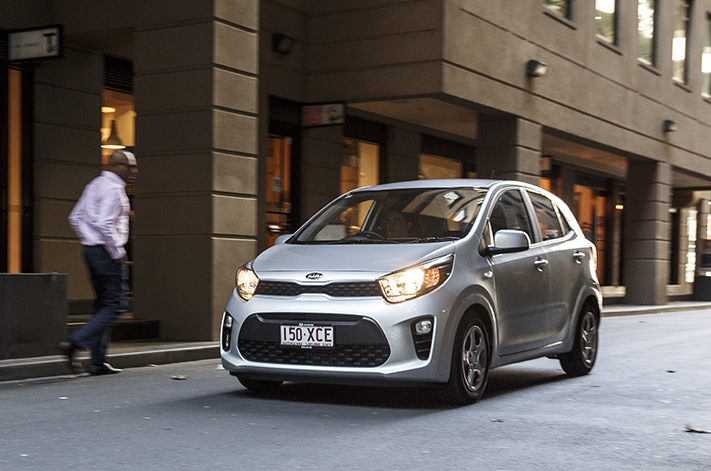 It’s powered by a zippy 62kW 1.2-litre engine, which is mated with a likeable five-speed manual gearbox. If you prefer not to use a clutch pedal, you can upgrade to a four-speed automatic transmission for an extra $1500. 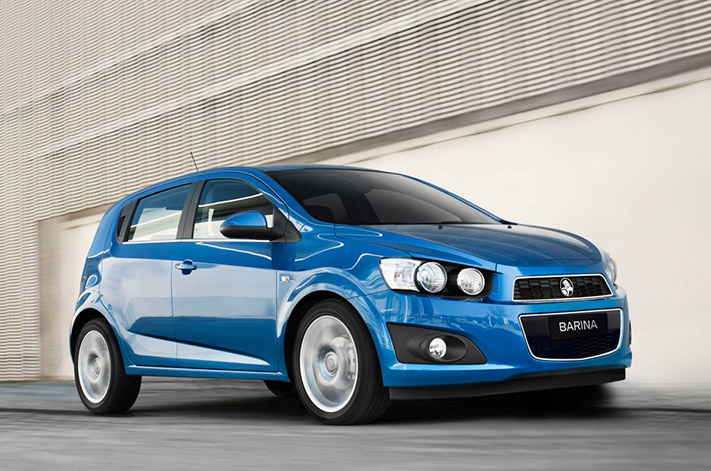 The five-speed manual version is powered by an 85kW 1.6-litre four cylinder petrol engine that drinks 6.8L/100km, while the six-speed auto costs an extra $2771.

The Jazz is a step up in exterior and interior size over many other cars in its price bracket. It’s also one of the most powerful. It features a 1.5-litre four-cylinder engine that burns 6.3L/100km. 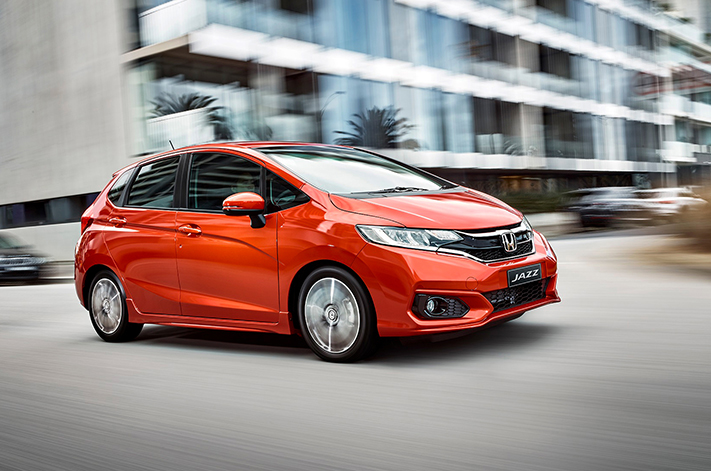 On the inside you’ll find a touch-screen display with a rear-view camera as standard, as well as clever double-folding rear seats and a low boot floor that allows for a heap of extra luggage-carrying versatility. The CVT auto will cost an extra $2000, though the manual is more fun to drive.

The six-speed manual version of the Mazda 2 hatch and sedan is a great driver’s car. With a precise shift action being joined by a responsive engine and engaging steering, Mazda's smallest car is one of the most enjoyable city runabouts on the market. 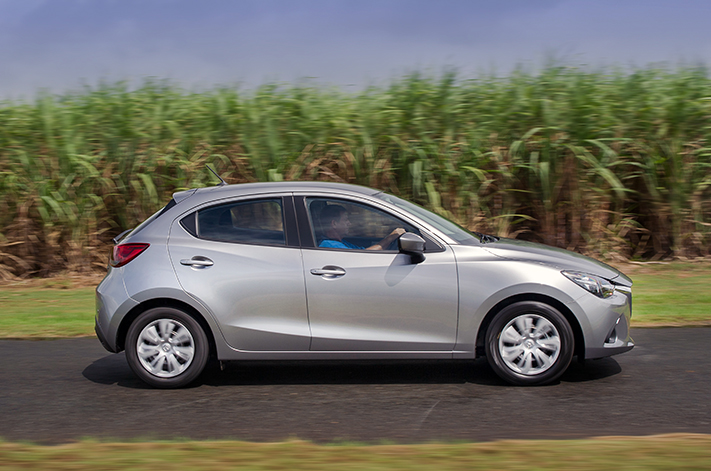 It has a stylish exterior design and is easy on fuel, with its 1.5-litre four-cylinder engine consuming just 4.9L/100km on the combined cycle. Want an auto? Factor in an extra $2000 on top of the manual's retail sticker.

Proton's small sedan is one of the bigger cars on this list, providing a budget alternative to the Hyundai Elantra, Kia Cerato and Toyota Corolla sedan. It is powered by an 80kW 1.6-litre engine, which is significantly less powerful than similarly-sized competitors. 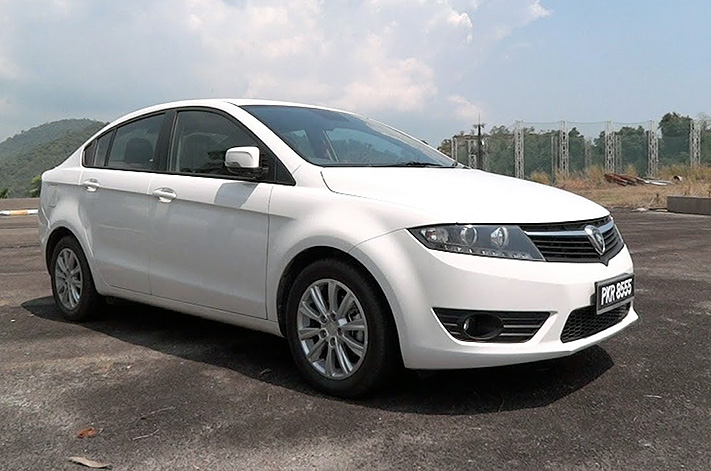 The above price includes a five-speed manual gearbox, with the CVT auto costing a $2500 premium. Built in Mayalsia, the Proton boasts a five-year/150,000km warranty which gives it an edge in long-term cost of ownership.

The baby Hyundai hatch and sedan has enjoyed a strong sales year despite a price rise which coincided with its range being shrunk to just a single Sport variant. It has a 1.6-litre engine that consumes a claimed 6.3L/100km and produces plenty of power for urban cruising. 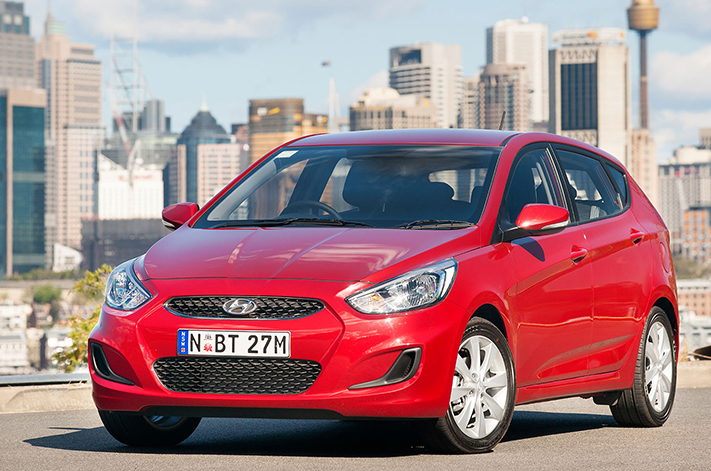 Luggage space is generous for a car of its size. The $15,490 price tag is for six-speed manual hatch and sedan variants, with the CVT auto costing an extra $2000 on top of that.

The Fiesta is a fun car to drive, thanks to its tight wheelbase and sharp steering. It handles highways with ease, and its ride comfort rivals bigger cars. The Ambiente is powered by an 82kW 1.5-litre engine and comes standard with a five-speed manual gearbox. Upgrading to the six-speed dual clutch automatic transmission will add $2000 to the price. 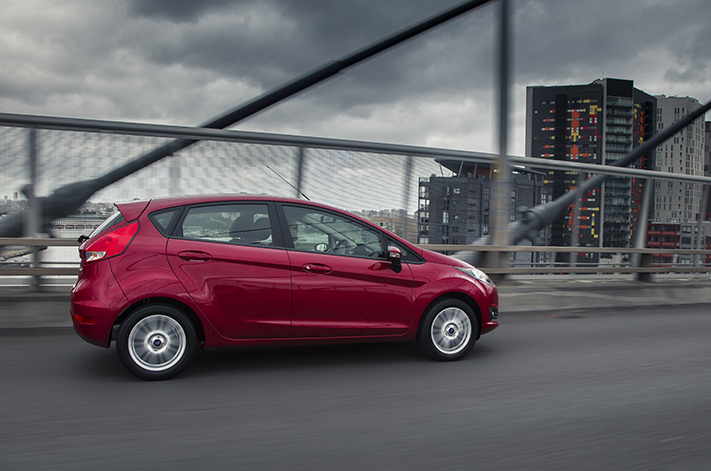 The current model Fiesta has been around for a while and would normally be ripe for runout sales, however the new model that launched in Europe earlier this year is still unconfirmed for Australia. That said the light hatch market is strong so be prepared to drive a hard bargain.

The Honda City is a light sedan that is based on the Honda Jazz hatchback but with a longer wheelbase and added boot, which gives it exceptional interior and boot space. While it doesn’t have the versatile rear seating arrangement of the Jazz it is one of the most practical sedans in its class. Boot space is a cavernous 536 litres, which is better than some SUVs, while rear legroom rivals shames many sedans from the next size class up. 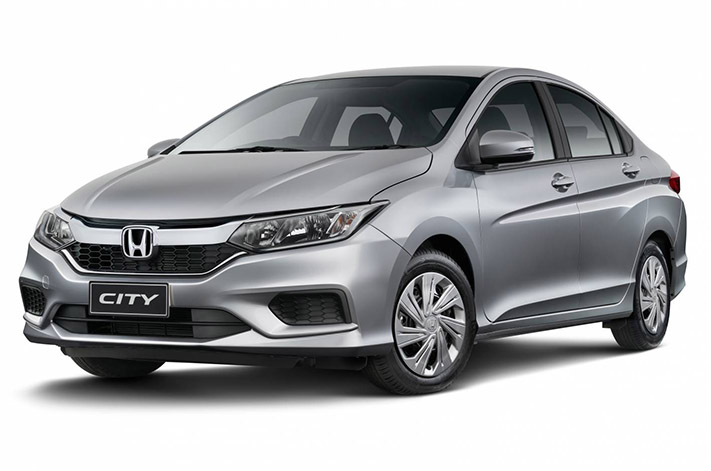 It’s powered by an 88kW 1.5-litre four-cylinder engine coupled with a five-speed manual gearbox. As with the Jazz, The CVT auto will cost an extra $2000, though the manual is more fun to drive.

The recently updated Renault Clio is a slick looking compact hatchback with a dash of French flair. The entry-level Clio Life is powered by a 66kW 0.9-litre three-cylinder turbocharged engine that is excellent for city driving. 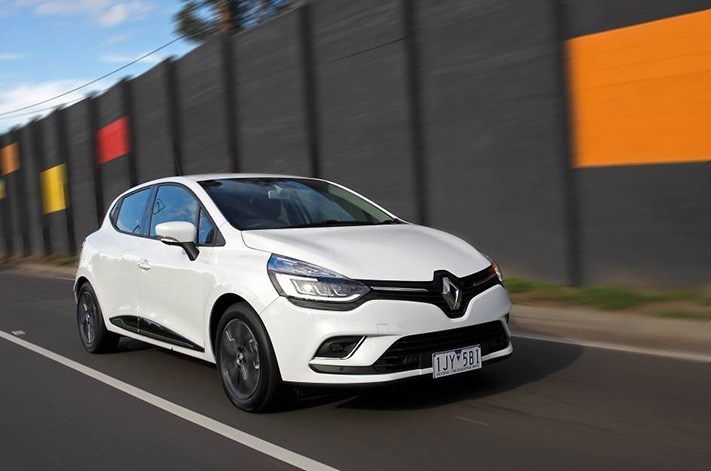 The price includes a five-speed manual gearbox, with the dual-clutch auto costing $2000 extra. With substandard driveability from the automatic, the manual is a better bet if you don't want to put up with slow standing-start response. Both manual and automatic powertrains sip fuel at a miserly 4.5-litres/100km. 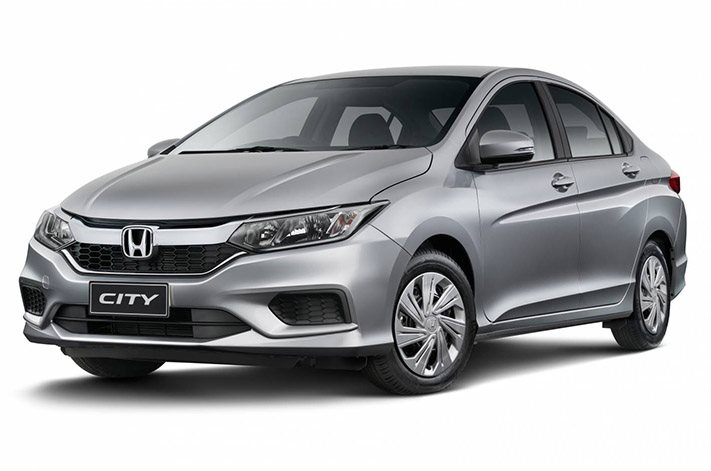 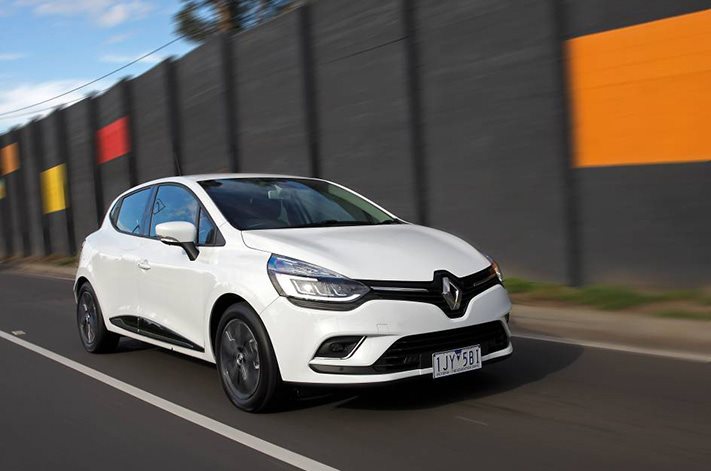 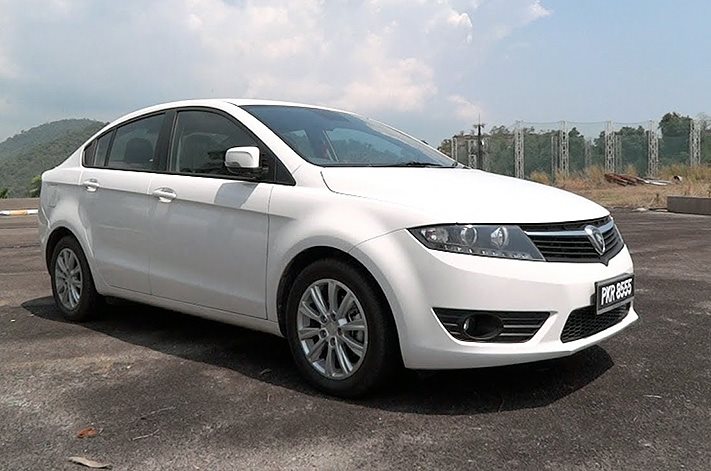 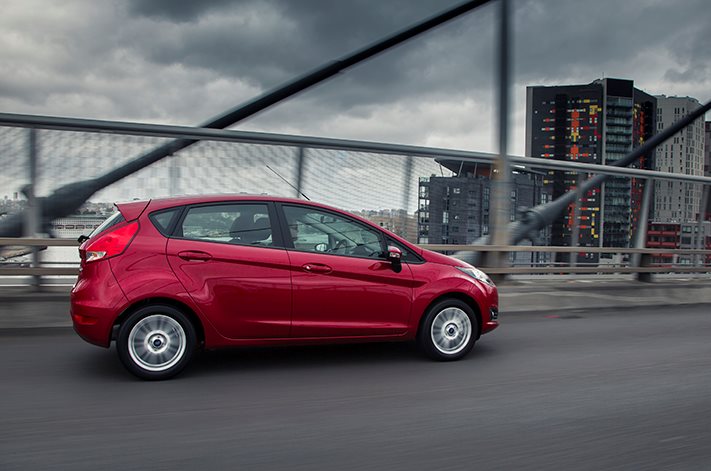 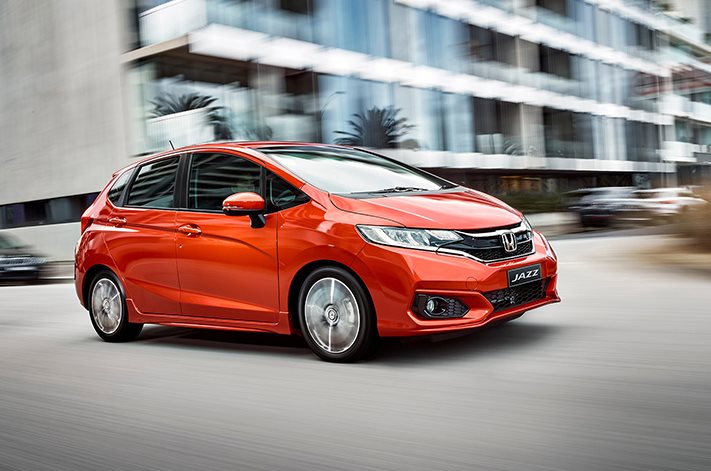 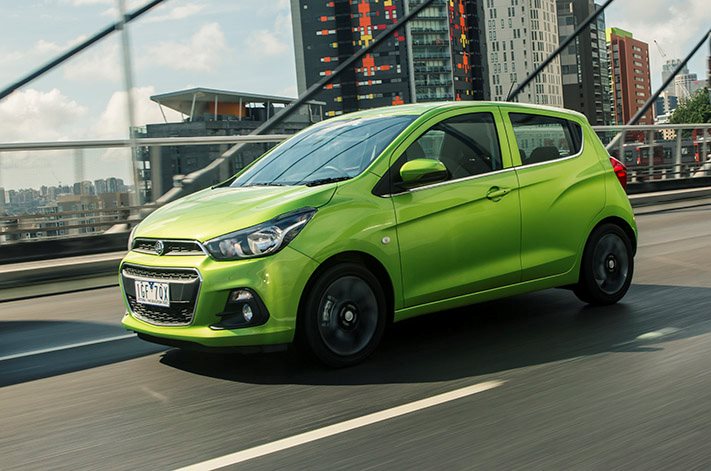 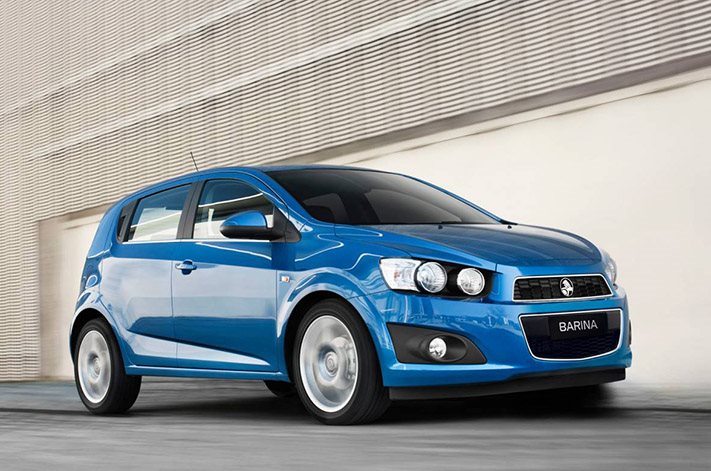 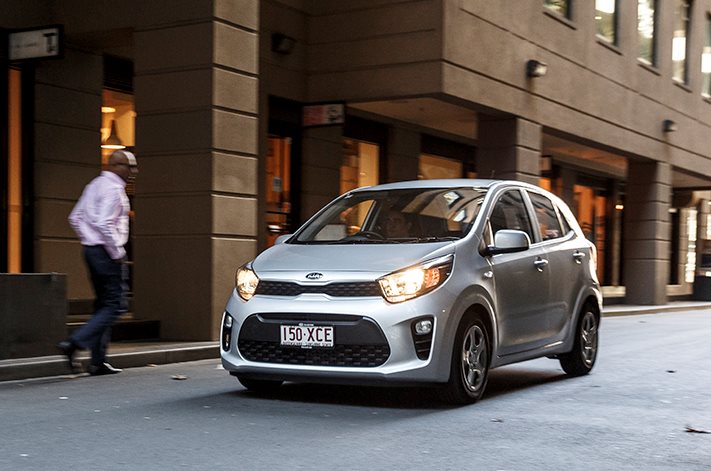 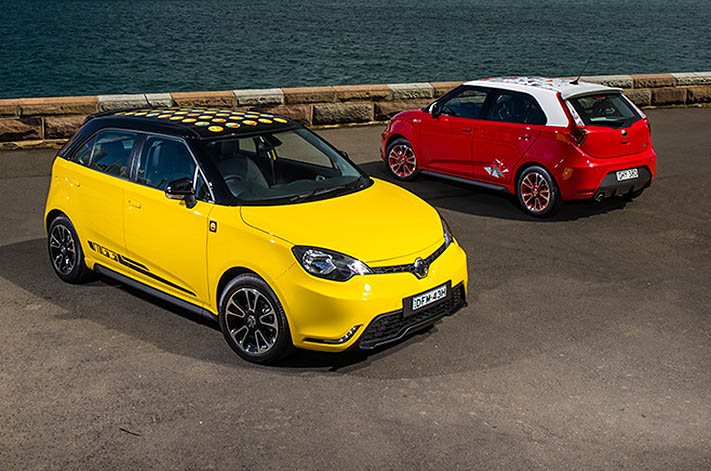 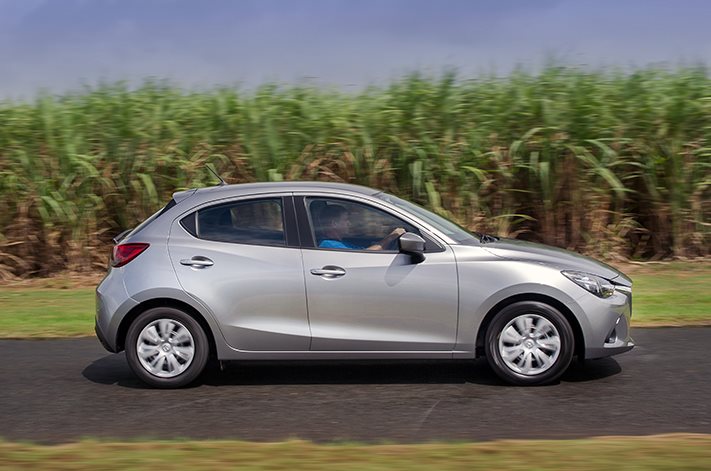 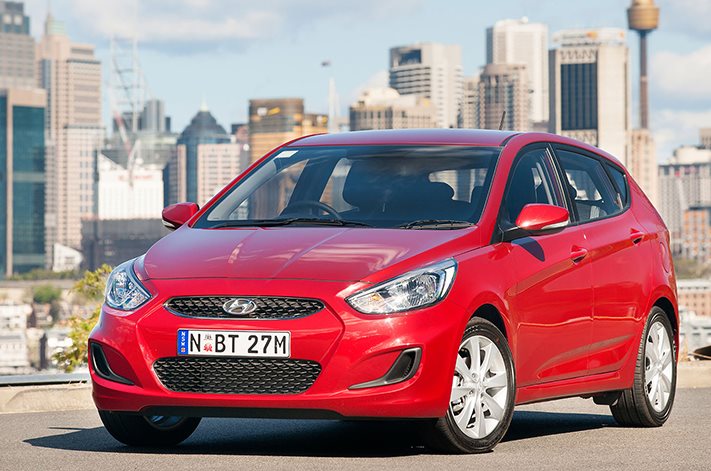