Why on earth are you expected to pay a 'Luxury Car Tax' on something as prosaic as a Toyota?

The Luxury Car Tax is a dinosaur of a thing. Originally intended to protect a domestic car industry that ceased existing several years ago, the LCT has instead stuck around and continues to add thousands of dollars more to the cost of new vehicles.

The unjust part of the Luxury Car Tax is the fact that despite its name, it doesn’t apply purely to premium cars – in fact, its fairly arbitrary thresholds mean that many ordinary cars from mainstream manufacturers fall afoul of the LCT, despite not being what most reasonable people would call a “luxury car”.

The list below is long, but by no means represents the full number of mainstream cars that sit above the LCT price threshold – we’ve omitted many in the interests of brevity. Is the car you want on here?

MORE: So what is the Luxury Car Tax anyway? Here’s everything you need to know

Toyota LandCruiser Workmate 4x4 Troopcarrier - $67,640
Yep. Toyota’s ancient body-on-frame work wagon is about as far as you can get from a luxury car yet its price tag sits just above the $67,525 LCT threshold for non-fuel-efficient cars.  The taxman cares not that this rig has steel wheels and doesn’t even come with carpets as standard equipment. 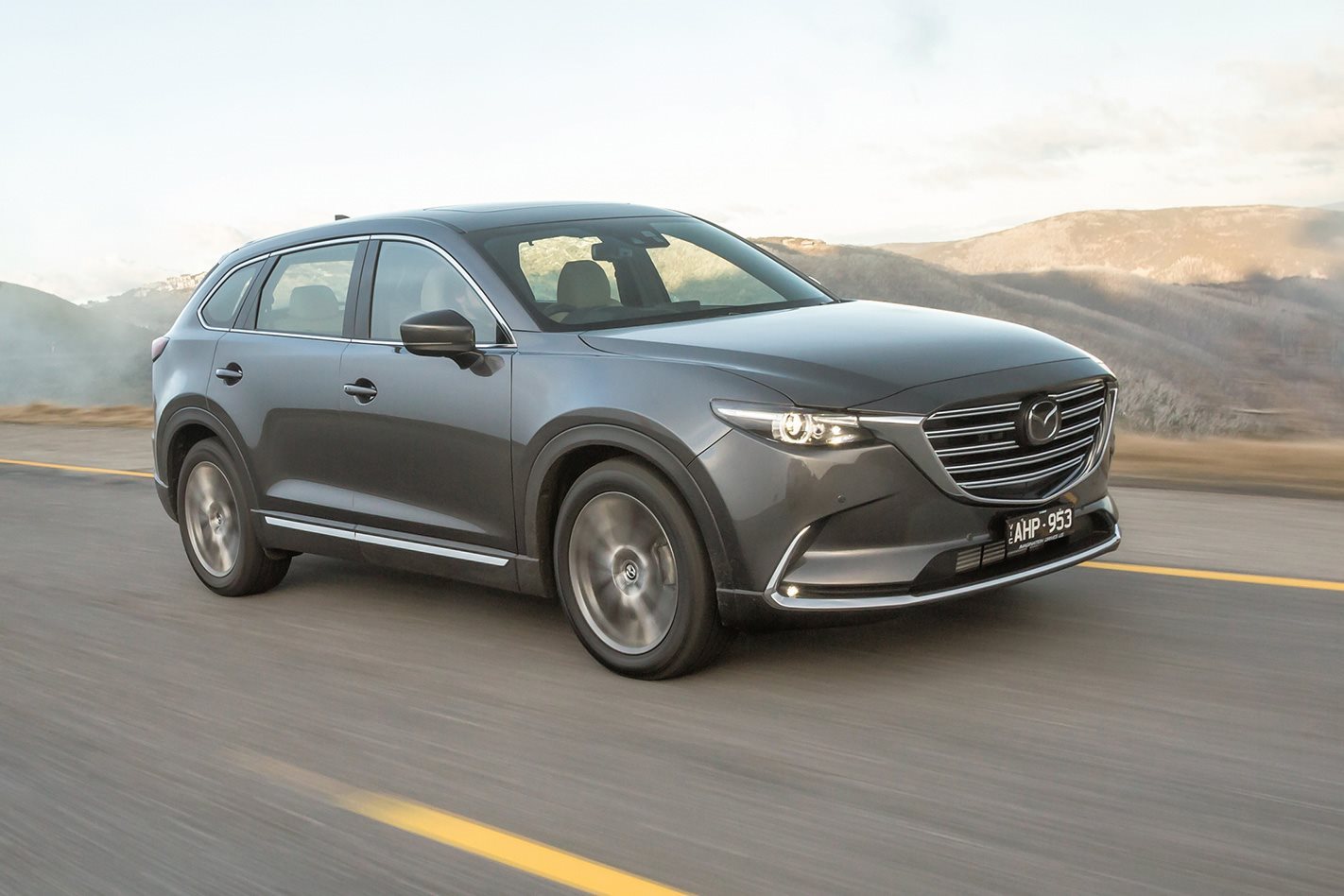 Mazda CX-9 Azami LE – $68,523
Okay, we reckon the Mazda CX-9 (above) is a pretty nice SUV, and definitely one of the more aesthetically appealing offerings in its segment, but a luxury car it is not. Even so, the range-topping CX-9 has the misfortune of being priced above the LCT threshold and not being fuel-efficient enough to take advantage of the higher green-car threshold of $75,526

Toyota Kluger Grande - $69,246
Another range-topping mainstream large SUV, the Kluger Grande (below) isn’t even as pleasant on the inside as its rival the CX-9. Nevertheless, because it happens to be priced higher than the CX-9 Azami a greater chunk of the Toyota Kluger Grande’s retail price must then go to the state. 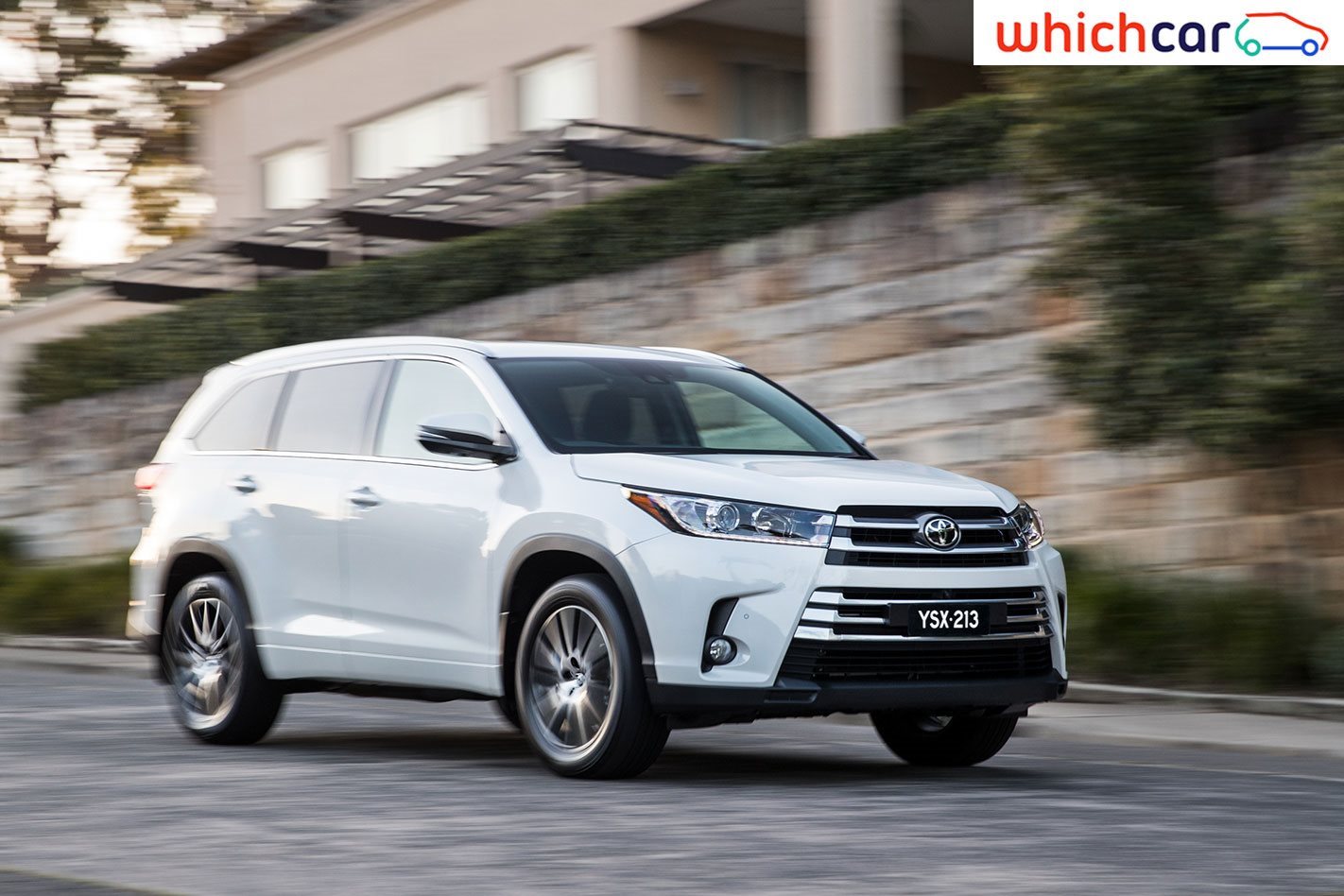 Holden Colorado Z71 Xtreme - $69,990
A Holden ute of all things! The tax that was originally brought in to protect Holden now actively works against one of that brand’s most popular models. Sure, there are cheaper Colorados in the range, but the Z71 is the one that any self-respecting tradie with Holden on their shortlist actually wants.

Toyota HiAce Commuter Bus GL - $70,140
We have no words. The HiAce Commuter Bus (at top) is something you’d commonly see being used to shuttle hotel guests from airport to lobby or take seniors out on daytrips – it's not a fancy-pants luxobarge driven by the monocle class. 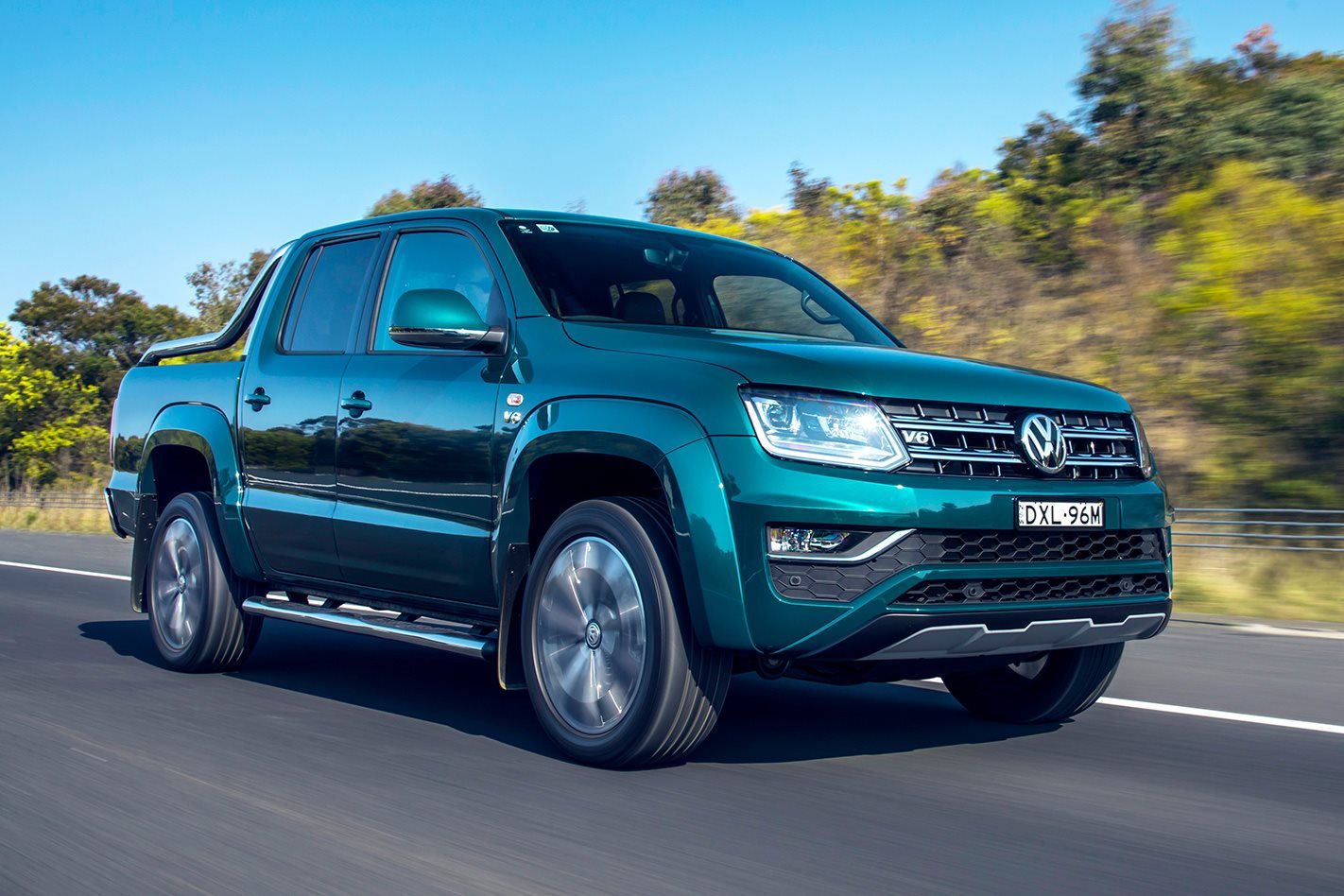 Volkswagen Amarok V6 TDI 580 Ultimate - $72,790
The Volkswagen Amarok (above) has the enviable reputation of being one of the most pleasant dual-cab utilities to drive and be in, however it is still resolutely NOT a luxury car – not that the average Joe or Josephine would ever confuse it for one.

Nissan Patrol Ti - $72,880
It might burn fuel like a luxury limousine, but the V8-powered Nissan Patrol is a lot more blue-collar than the ATO thinks. For those that have a need to tow heavy things in areas where there are no prepared roads, the Nissan Patrol isn’t a luxury, it’s a necessity. 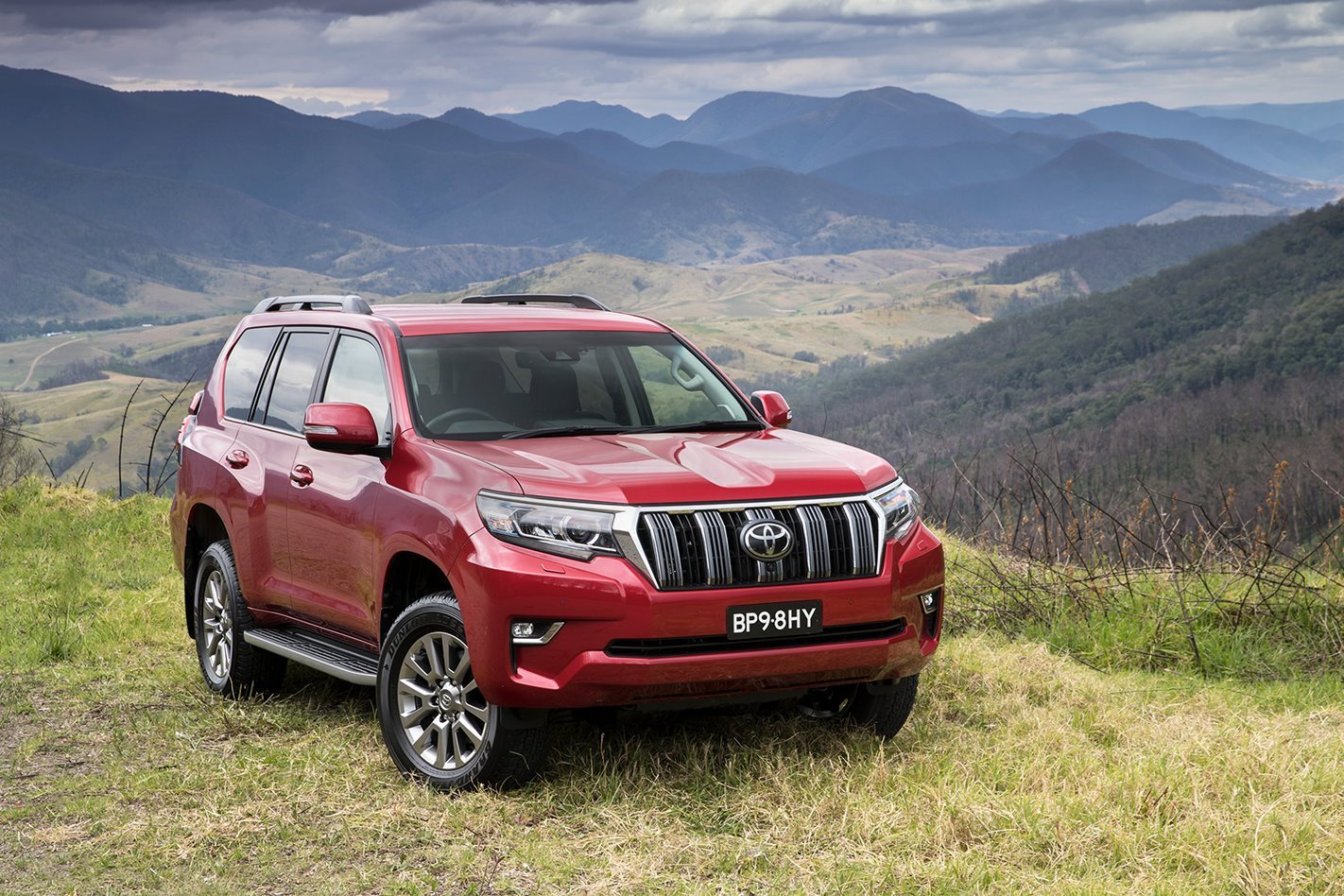 Toyota Landcruiser Prado VX - $73,619
One of Australia’s most popular cars is undoubtedly the Prado (above). Our roads, both in cities and out in the country, are virtually teeming with Toyota Prados, and owners love them for their combination of go-anywhere ability, size, towing capacity and easy-driving nature.

They probably don’t like the fact that the Prado VX, the sweet spot in the range, falls under the LCT. This isn’t even the most expensive Prado in the range either – that’s the $84K Prado Kakadu.

While the regular V8-powered Mustang GT coupe slides under the LCT threshold, the iconic Bullitt special edition (below) does not. Ever been inside a Mustang? That interior is a bit of retro fun, but luxurious? Yeah nah. The Mustang GT convertible costs a little more than the Bullitt and thus makes an LCT contribution as well 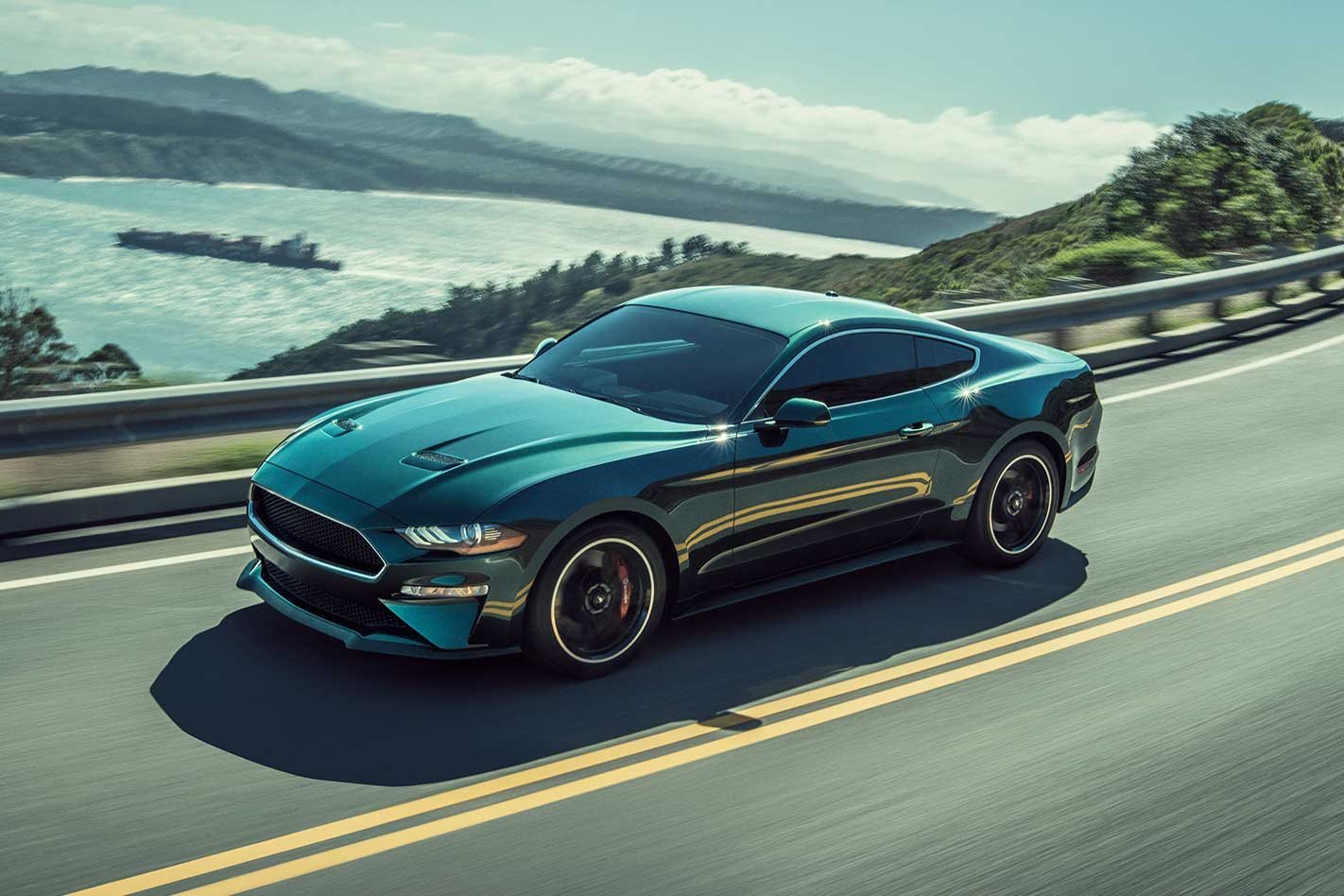 Ford Everest Titanium - $73,990
Whiles some might argue that Ford’s Mustang is a sportscar and thus a luxury item, that line of thinking definitely doesn’t apply to the hulking Ford Everest Titanium. Sure, it’s the range-topper of Ford’s SUV family, but its 4x4 bones are based on the Ranger ute and the cabin fit-out isn’t anywhere near what you’d regard as premium. 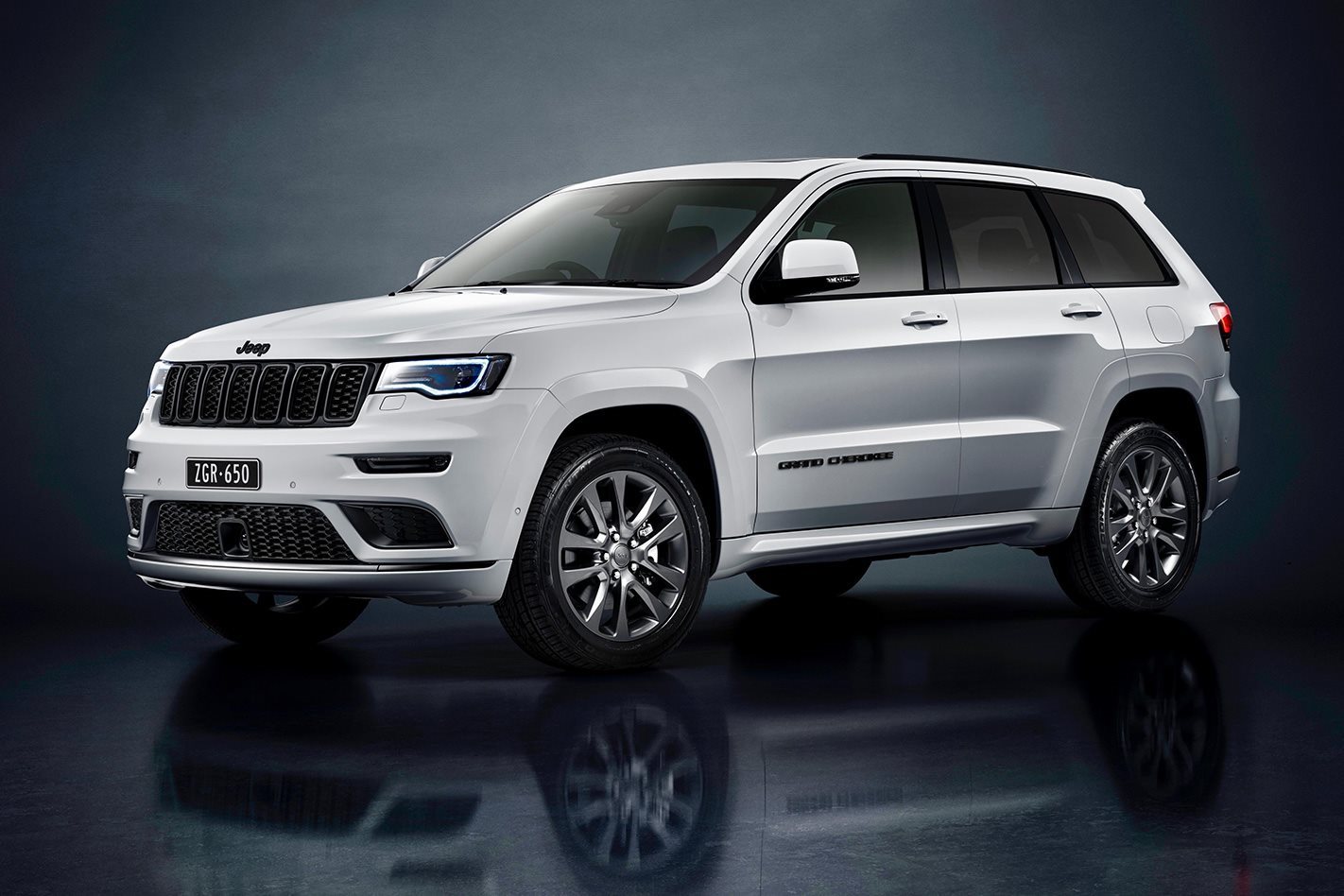 Volkswagen Multivan Highline - $79,890
Based on a commercial van – the Transporter – yet with a passenger-carrying cabin to turn it into a people-carrier, the Volkswagen Multivan (below) is pleasant but not really all that plush. It’s a nice van to be shuttled to the airport in, but it’s no Mercedes-Benz.

Note that this is actually the most affordable Multivan in its three-variant range. The tax bill only gets fatter from here. 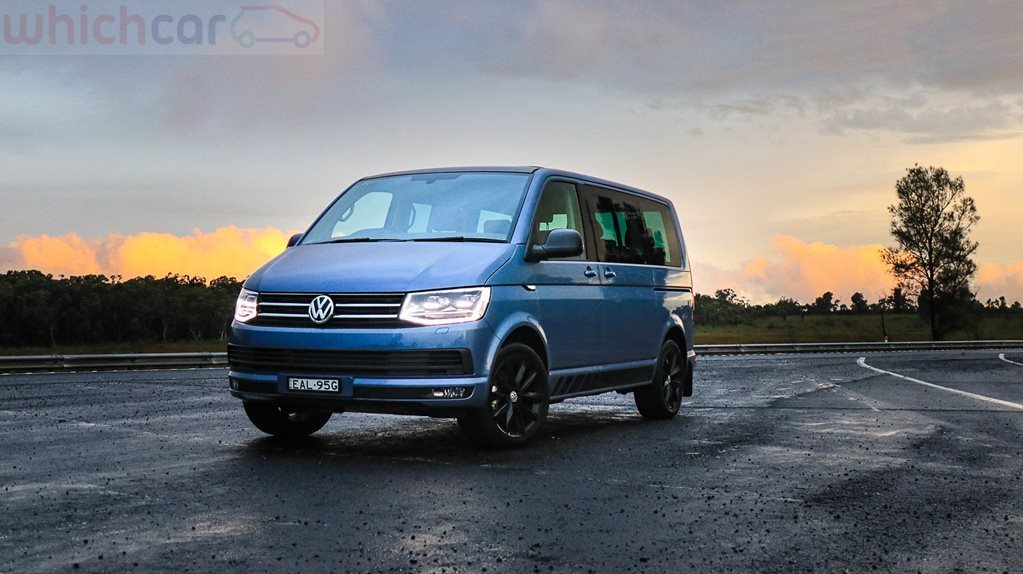 Chevrolet Camaro 2SS manual - $86,990
The ol’ sportscars-are-a-luxury rationale could legitimately be applied here once more, but c’mon. It’s a Chevrolet, not a Cadillac.

Being a brand that exists at the top of the mainstream genre and dances very close to that mainstream/premium boundary, it’s no surprise to find another Volkswagen on this list. However, while the Touareg is indeed an accomplished and well-designed car (below), true luxury status belongs to its corporate cousins the Audi Q7 and Porsche Cayenne. 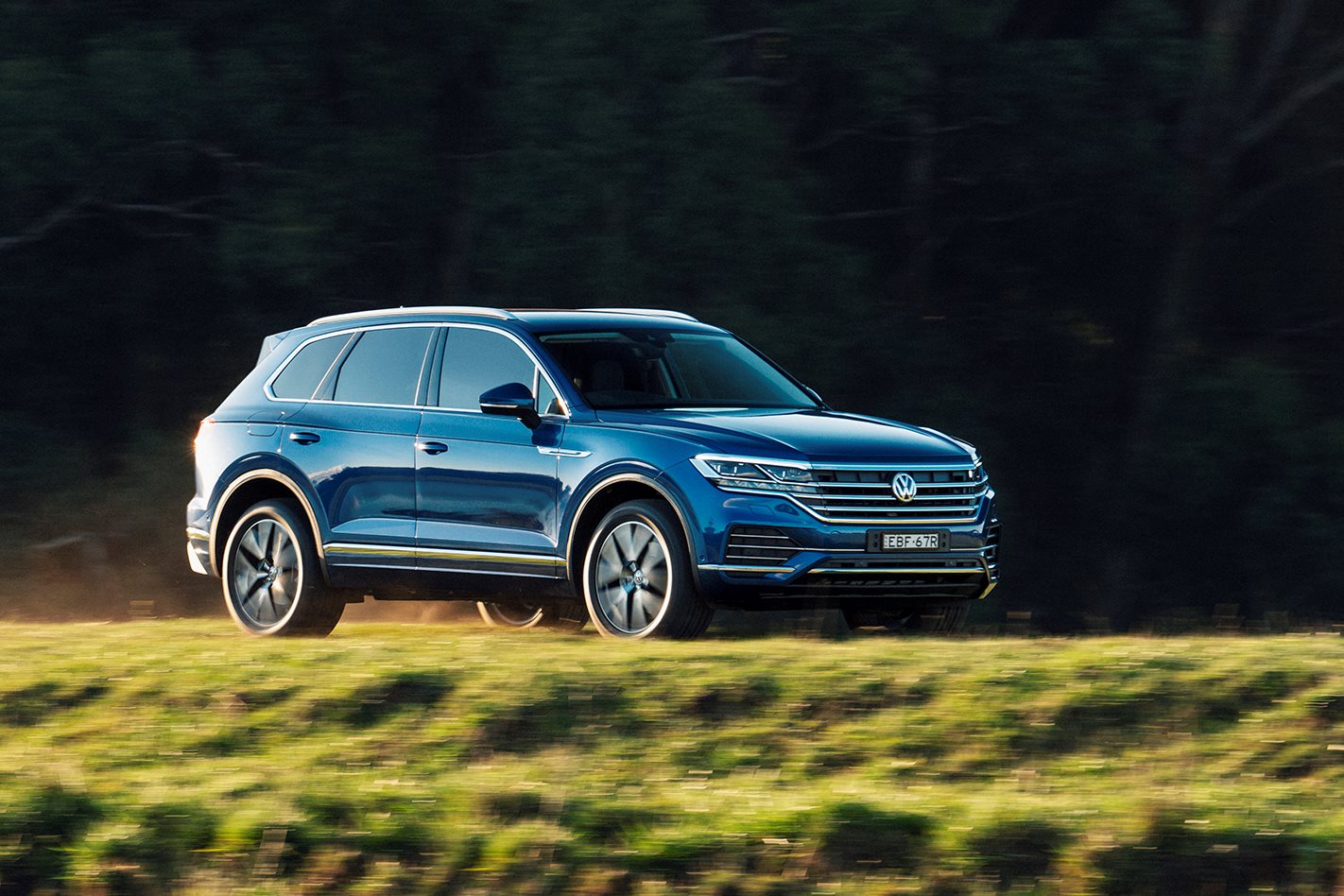 We debated whether this one should be here, considering it’s built on a BMW platform and uses a lot of BMW hardware. From the taxman’s point of view, though, the Toyota Supra’s $94K sticker is enough reason alone to consider it a luxury vehicle, despite the humble Toyota badge on its snout.

This isn’t the only 200-series Toyota Landcruiser (below) that carries an LCT impost (they all do, in fact), but it’s the most expensive. A six-digit sum is certainly a lot of money to pay for any car, especially something with a badge as proletarian as Toyota, but the Landcruiser is a vehicle with genuine utility and one that isn’t often bought simply because it’s seen as exclusive or high-end – there are far more luxurious vehicles around for less money, for example. Is paying LCT on a high-end Landcruiser unfair? 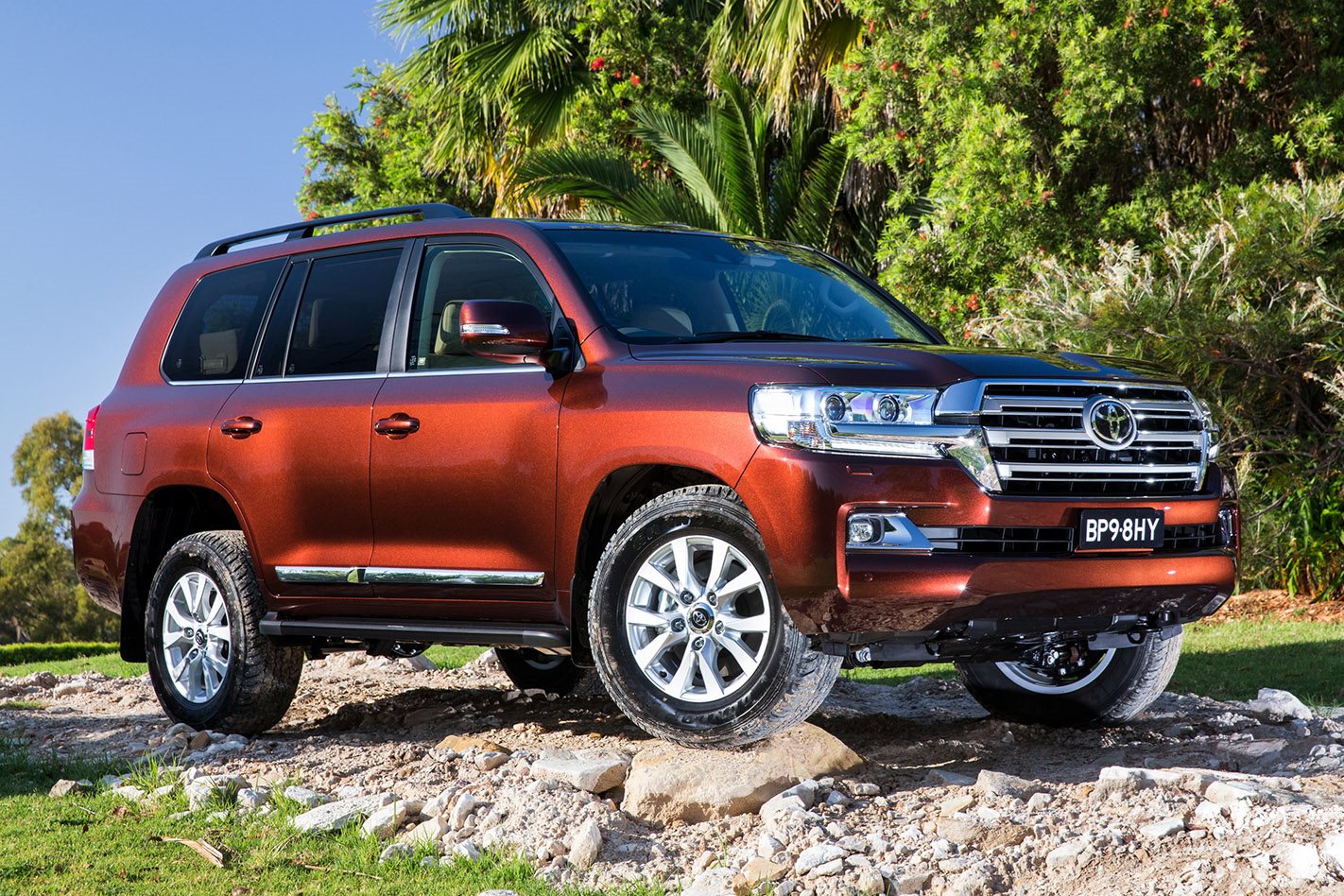 Okay, the ZL1 is ridiculously expensive and ridiculously exclusive in this country and definitely something that’s strictly only available to the well-heeled by virtue of its colossal pricetag, so we’ll throw the ATO a bone here and say that yes, the Chevrolet Camaro ZL1 could very much be considered to be a luxury.

However we figured you’d all be curious to know what the most expensive car from a non-premium automaker is, and it’s Chevrolet’s hard-hitting V8 hero – at least until the Corvette gets here.