I want to buy myself a bit of a ‘treat’ car now I’m (almost) retired, and I’ve always wanted a Lexus IS350.

The IS350 F-Sport version is right on my budget at $72,500 or so, and I’ve had Lexus cars before and love the aftermarket service they provide.

The only real worry I have about the Lexus is how old it is, but I’m also worried that the Genesis might not be on the same level as the Lexus. What do you think? Would I regret buying the Genesis?

Oooh, interesting question. You are right – these cars are brothers from another mother in many ways. Both the G70 and the IS350 are rear-wheel-drive, both are medium in size and both have good old-fashioned longitudinal engines.

One could even argue that they look pretty similar!

They are also both products of their respective parent company’s notion to make a good thing better. Lexus has been a long-burn success for Toyota based largely on – as you’ve experienced and we can attest to – exemplary levels of customer service, while Hyundai has similar dreams for the fledgling Genesis marque. 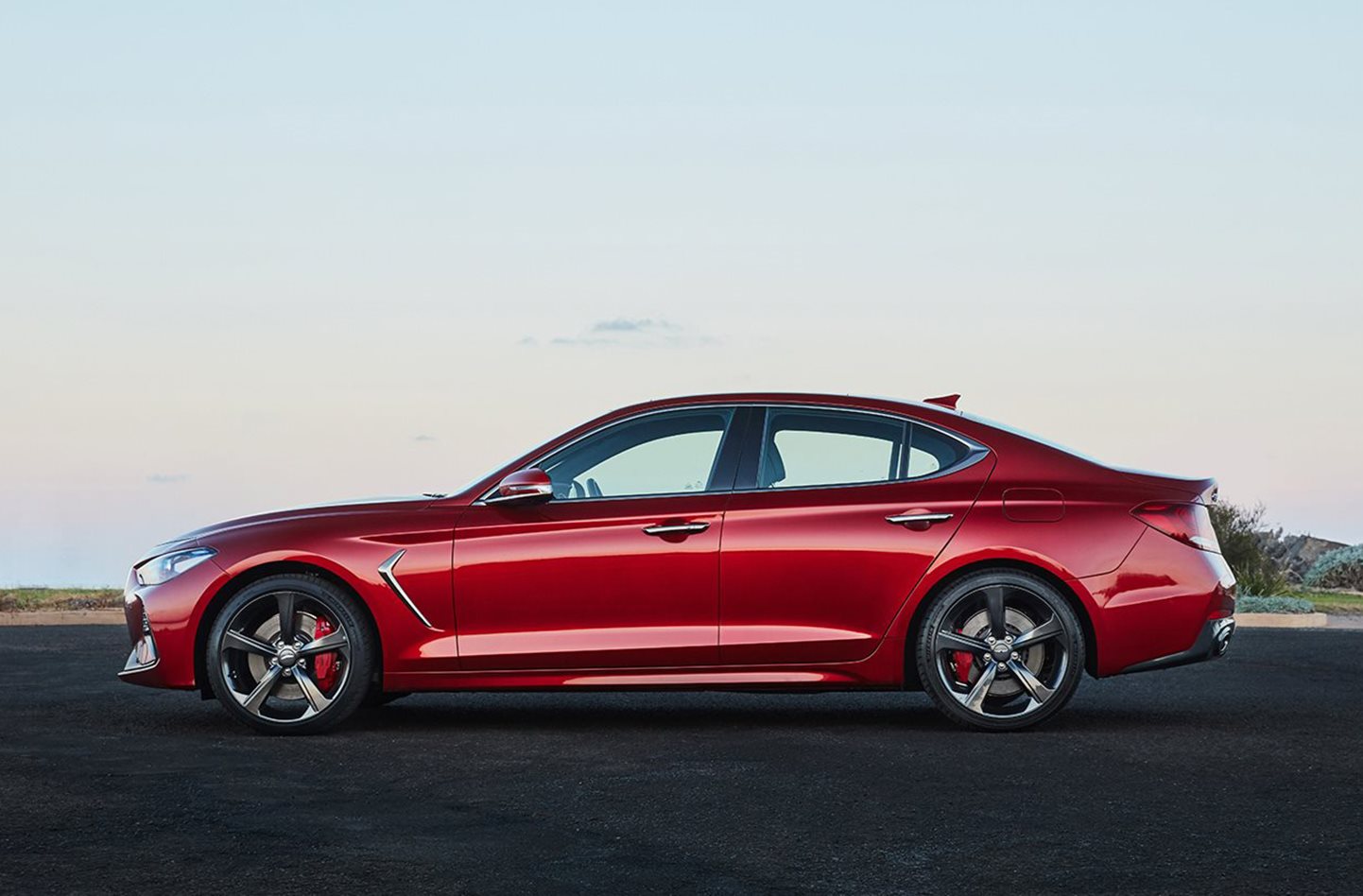 For me, the answer isn’t entirely straightforward. In the Genesis’s corner (above) is its amazing 3.3-litre twin-turbo engine, packing a wedge more power (272kW) and torque (510Nm) than the 233kW/378Nm 3.5-litre naturally aspirated V6 in the Lexus.

Its base level of equipment, too, is pretty impressive, with Nappa leather, electric everything, LED headlights and taillights and more besides.

It does miss out on cool modern touches like a digital dashboard, and some people can’t look past the hints of Hyundai in the cabin… but a more-than-leisurely drive soon reveals its latent charms.

The IS350’s biggest bugbear is, as you point out, its age. It’s more than six years old now, and it’s long overdue for replacement. Compared to the turbo lump in the G70, the atmo six is nowhere near as responsive, though the ride quality of the Lexus is pretty great.

I’ve always detested Lexus’s clunky multimedia interfaces, though, and the G70 is a much easier car to live with day-to-day in that regard.

As a Sydneysider, you’ll be able to take advantage of the fact that your ‘dealer’ (Genesis doesn’t like that word) is close by, which means you can have your car delivered to you, as well as its servicing looked after (and free for five years, too!).

However, running a Genesis into the countryside might prove troublesome should the worst happen, simply because there are no dealerships anywhere.

You already know how amazing Lexus service can be... but is it enough to invest in what is quite an old car?

But since you’re asking for a call, I’d take a punt on the Genesis G70. Neither car will look after you if you’re thinking of selling it after a couple of years, the G70 has a markedly better driveline and fresher safety technology, and it’s easy to live with day-to-day.

Sure, it hasn’t got the cachet of a Lexus badge quite yet – but Genesis is pretty committed to changing that. 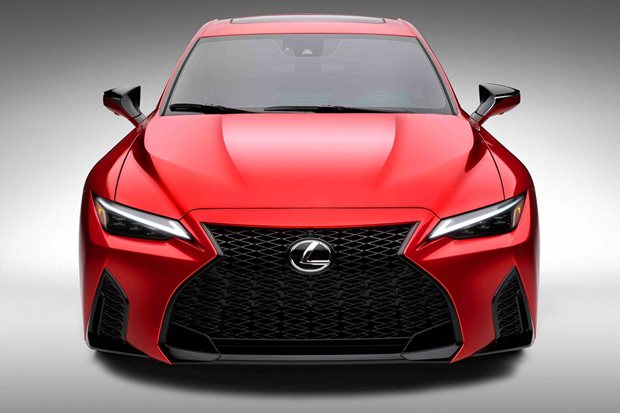