Why you shouldn’t buy a car at Christmas time

The Christmas/New Year period should be a good time to snare a good deal on a new car, with dealers looking to clear their inventory to make way for new model-year stock.

However, December/January is actually time of high demand because people like starting the year with a new set of wheels and use their holiday time to shop around.

One car salesman, who didn’t want to be named, told WhichCar the Christmas period also puts people in a spending mood which keeps car dealers busy until February, meaning there’s no incentive for them to move on price particularly with brand-new or popular models.

That’s not to say there aren’t bargains out there, you just shouldn’t assume you’ll automatically have the upper hand when it comes to trying to land a good deal.

If you’re keen to get a New Year bargain, look for dealer or manufacturer incentives such runout sales, ex-demonstrator models, or plate clearances.

“Buy when factory support is strongest,” says the anonymous salesman. “Watch out for incentive deals, especially low or zero percent finance if you’re borrowing to purchase the car.”

According to the car salesman, one of the best times to buy a car in Australia, after the end of financial year (EOFY), is September.

“Last few days of September are usually the best, due to low foot traffic and willingness of dealers to move stock. Many dealerships have slim margins on September trading knowing they’ll make it back in November and December.

“The bottom line is, if you’ve already missed the boat by now you’ll have to wait until EOFY deals for your next chance for a bargain.”

If shopping for a car around Christmas make sure you do your homework so you know about any recent updates and the key differences between the model years.

Most cars are already being sold as 2018 model year (MY18) even though they were built in 2017. In some cases they might look the same, but have had some significant equipment upgrades such as the inclusion of automatic emergency braking, updated infotainment and even improved performance.

Ready to secure a deal, here are some mistakes you need to avoid when buying a new car. 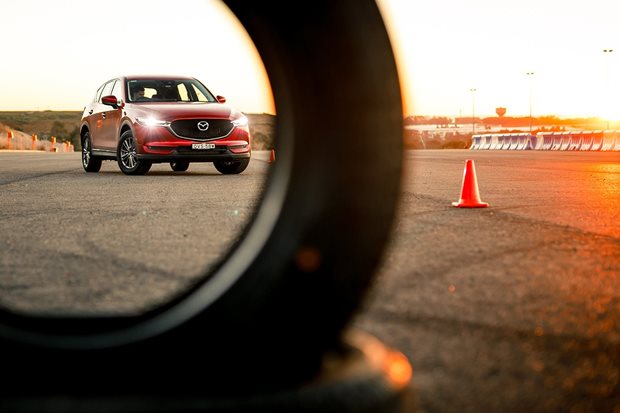 The hidden costs of car ownership

Purchasing a car is one thing, but affording to run it can be a whole different kettle of fish. Here are some things to consider