Australia is on track to post its worst vehicles sales figures in at least 17 years despite a welcome bounce in the November as the country emerged from pandemic lockdowns.

Despite the welcome excitement of a 12.4 percent increase in sales last month - the first monthly sales increase since March 2018 – with just one month of sales remaining and only 821,316 new vehicles reported as sold in the first 11 months of 2020, the new car market will likely limp to its worst annual result since 2003.

It's also well short of the 1,189,116 overall sales record set in 2018, something that seems like a distant memory for an industry that's been battered for the best part of three years.

While utes dominated the top of the sales charts – sales are up 4.8 percent for the month, led by four-wheel drive models – it’s SUVs that are doing the heavy lifting. 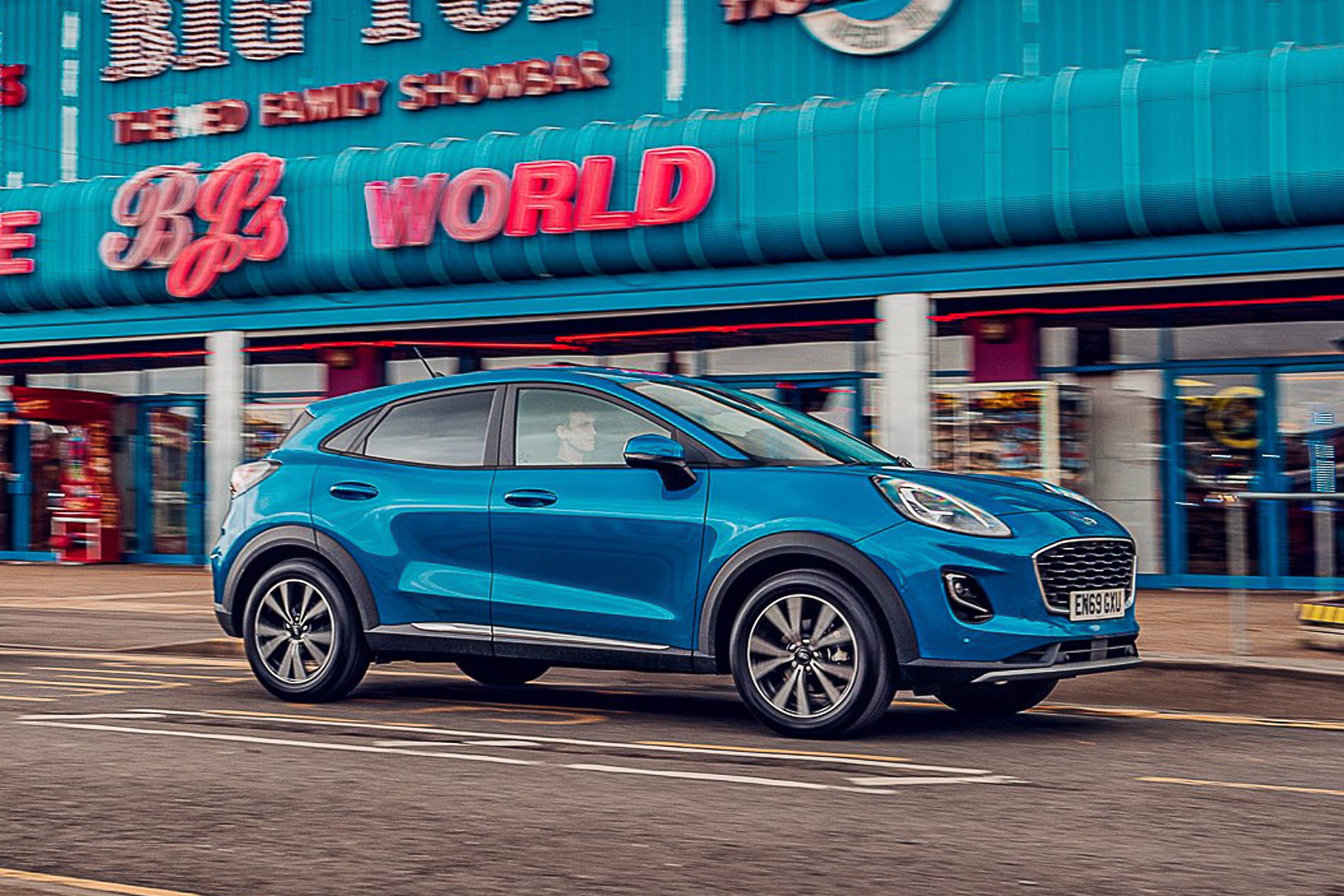 That said, with 2673 more light SUV sales in the first 11 months of 2020 those SUV tiddlers helped offset drops in SUV sales from medium and large models.

Leading the way at the other end were V8-powered off-roaders.

Our homegrown V8 heroes may be dead, but that hasn’t stopped Australians snapping up bent eights in massive numbers. 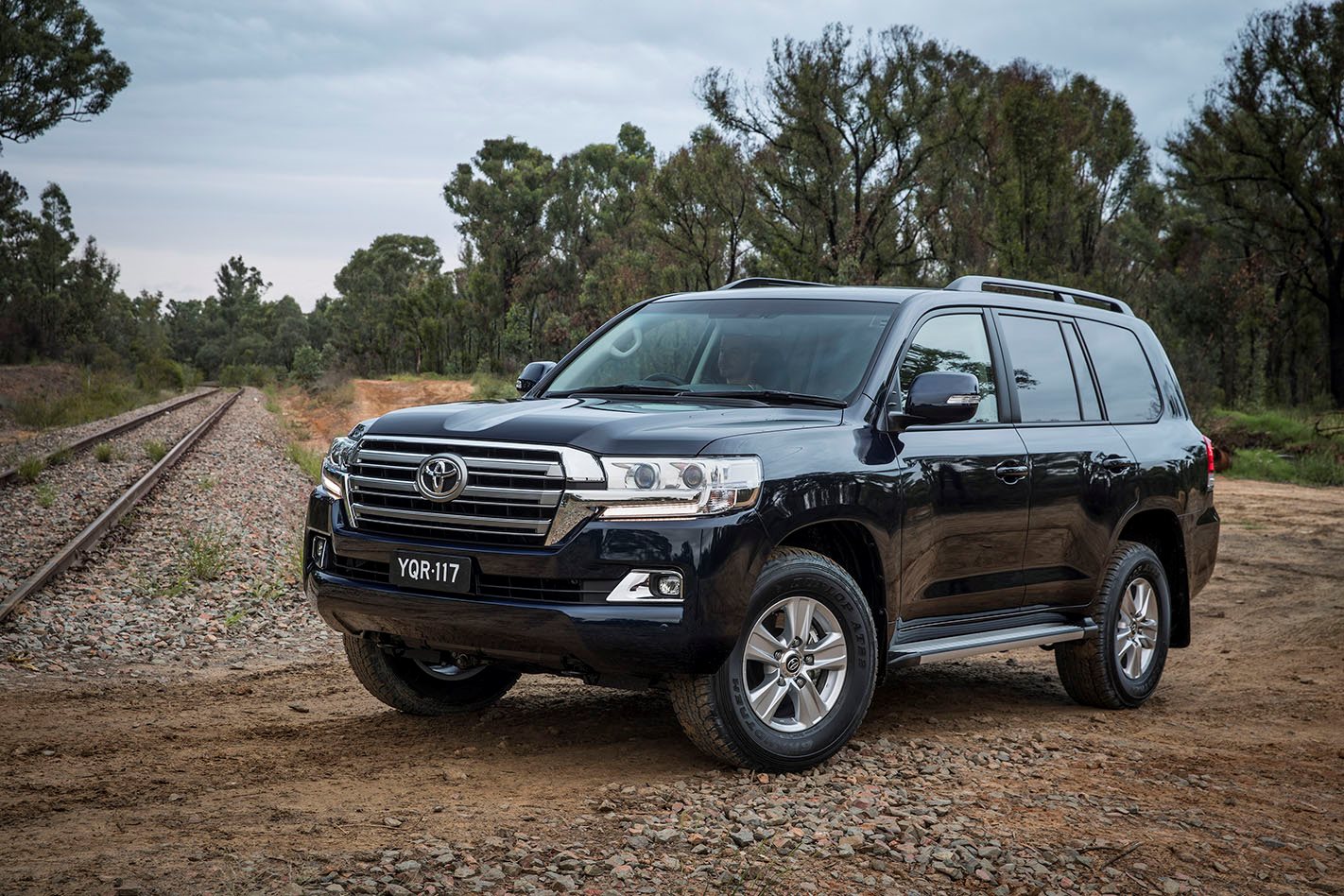 In November Australians may just have snapped up more V8s than any calendar month before it.

Record sales of the Toyota LandCruiser – all of which are V8s – have boosted sales of big-capacity V8 engines. Ahead of the anticipated 2021 arrival of an all-new LandCruiser, Toyota shifted 1981 of its 200-Series LandCruisers and 966 of the more rugged 70-Series versions.

Throw in 440 Nissan Patrols – a record for the petrol-only Y62 model – and some Porsches, Mercedes-AMGs, BMWs and others and it makes for something like 3500 V8s in a single month. 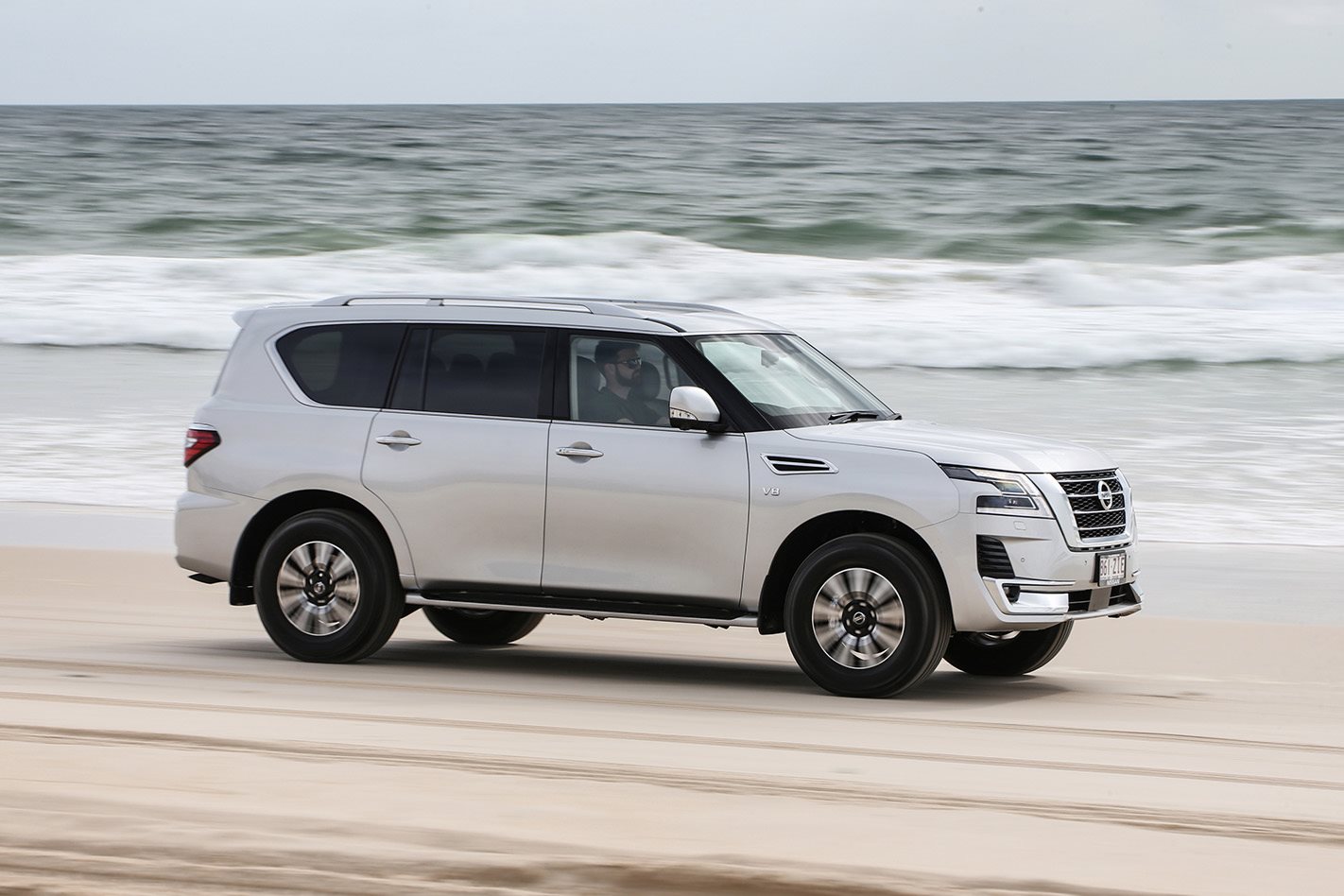 Even towards the end of the life of the Holden Commodore as it experienced record demand the monthly sales totals typically hovered around 1200. Around the same time monthly LandCruiser and Patrol sales added maybe 1500 to the V8 tally, with V8s from other brands likely pushing the totals to the low-3000s.

Those V8 sales are also at least five times more than the number of pure electric cars sold in November; the official figure reported by the Federal Chamber of Industries is 178, although that doesn't include Tesla. Add an estimated few hundred Tesla sales and it's clear there are still more people prepared to spend big on V8s than batteries.

Chinese brands also have plenty to smile about. LDV’s November sales jumped 130 percent compared with the same month in 2013, for a year-to-date bounce of 33 percent. 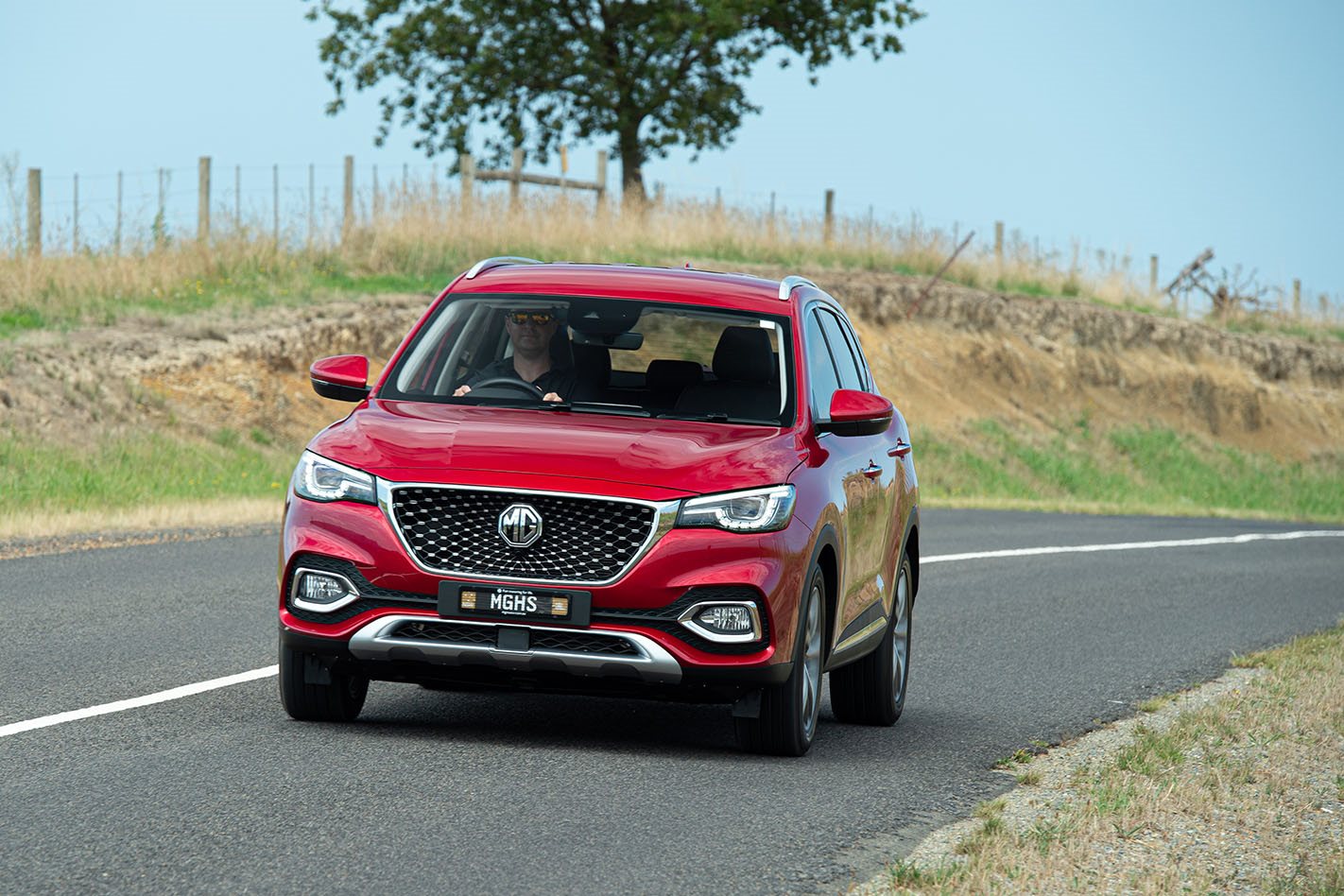 MG faired even better, up 133 percent for the month and 75 percent YTD.

Haval (up 125 percent) and Great Wall (up 59 percent) were also up for the month, albeit off lower bases.

Top of the table dominance

At the top of the charts by a long way is Toyota, its sales up 37 percent for the month and only 3.8 percent behind its 2019 YTD tally.

Worryingly for rivals, Toyota continues to grow its market share, which was 24.4 percent in November and hovers at 22 percent for the first 11 months of 2020.

Toyota’s 2020 market share surge has been partially driven largely by its hybrid push.

RAV4 mid-sized SUV sales are up 59 percent for the year so far and well over half are hybrids. In November 67 percent of RAV4s delivered to customers had electric motor assistance to reduce fuel use. 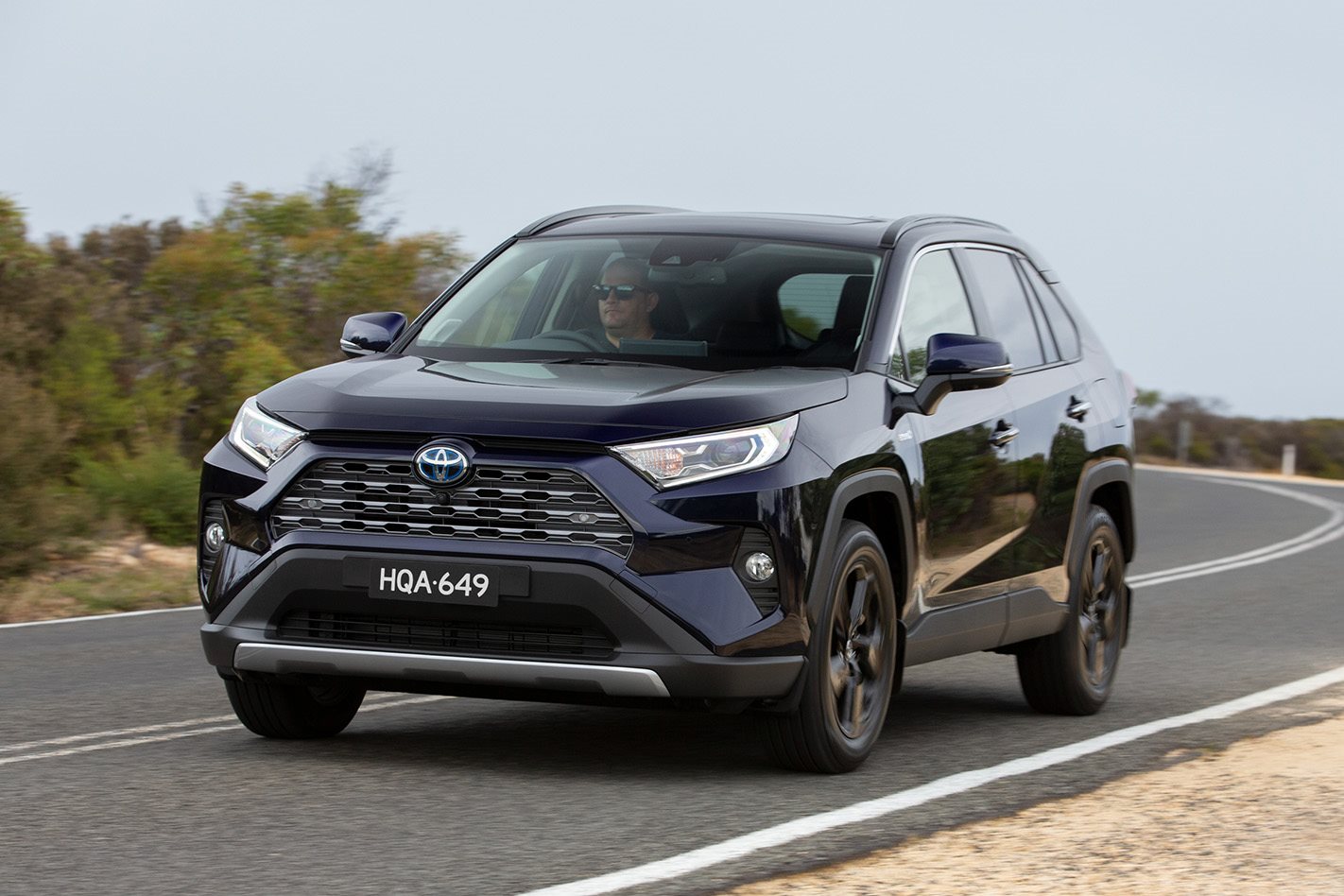 It’s an astonishing stat and one that demonstrates Australians are ready for hybrid tech if the price is right.

Not all brands have reason to smile looking at the year-to-date totals.

Despite a strong November, Hyundai is down 28 percent for the first 11 months against a market that has dropped 16 percent. Mitsubishi is down 32 percent, Volkswagen down 22 percent, Subaru down 24 percent, Land Rover down 32 percent and Honda down 34 percent. 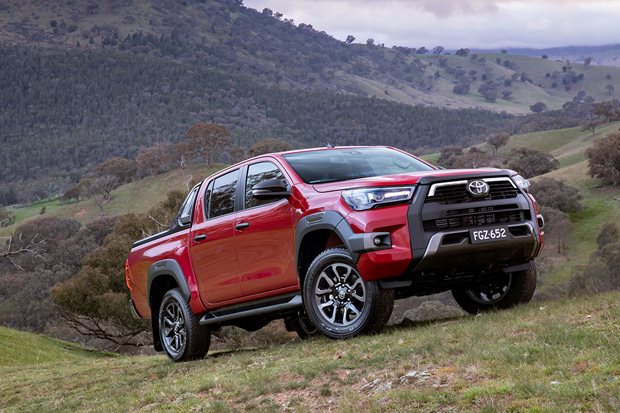 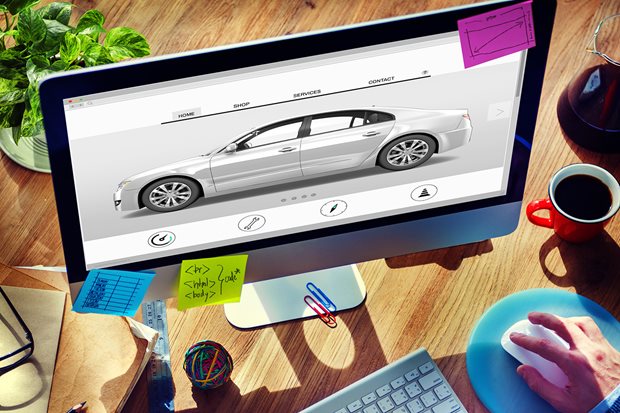