A mildly facelifted version of the Toyota Yaris has surfaced in Japan, bringing minor changes to the front, rear, and interior of the ageing supermini.

Due in Australia in March, directly after its Geneva Motor Show world premiere, the Japanese-built five-door hatchback gains the option of AEB Autonomous Emergency Braking across the range, though it’s standard on the top-line ZR. It is part of the Toyota Safety Sense suite introduced in the 2017 Corolla range that also brings lane-departure alert and auto high-beam headlights. Expect it to cost $750. 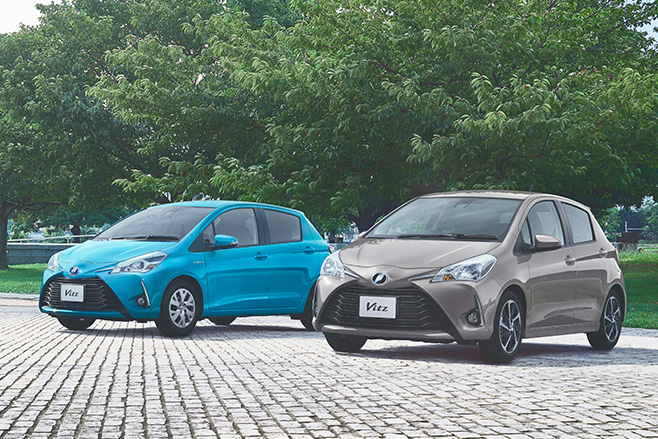 All are designed to keep the popular light car competitive in the face of all-new rivals like the Suzuki Swift. 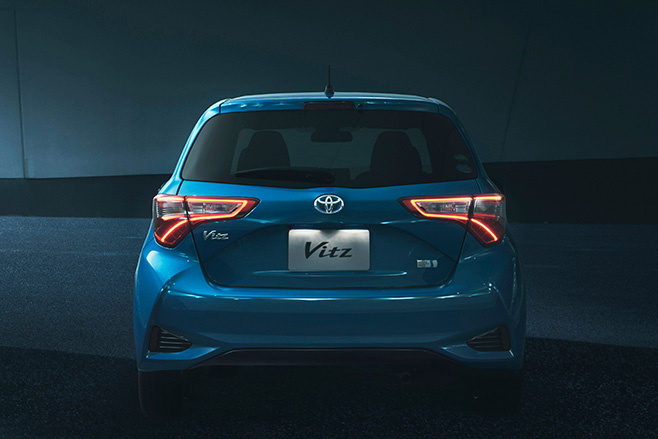 Mechanically, however, nothing will change, according to one Toyota spokesman, meaning that the carryover 63kW/121Nm 1.3-litre (base Ascent) and 80kW/141Nm 1.5-litre (SX and ZR) twin-cam four-cylinder petrol engine choices remain. If you were hoping for a switch from the antiquated four-speed automatic transmission, you’ll have to wait a little longer, though a five-speed manual gearbox is the standard shifter in both.

While Toyota has yet to announce MY17 Toyota Yaris pricing, it is expected to remain the same as before, meaning that the entry-level variant should kick off from about $15,000, reaching up to about $22,000 for the top-line ZR auto. Whether the company will hold on to the Ascent/SX/ZR variant badging is unknown. 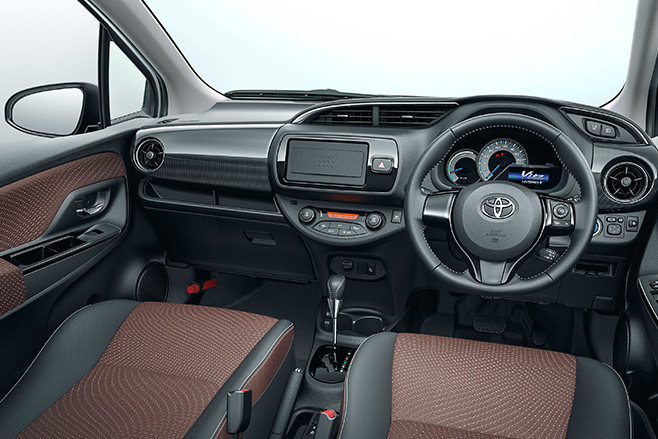 This is the second facelift that this 130-series Yaris has received since the current-generation version appeared in mid-2011. The last update occurred towards the end of 2014, when the slow-selling three-door hatch body was discontinued.

Once Australia’s bestselling supermini, Yaris sales slipped nearly 16 percent last year, to 12,158 units, to come in at third place in its segment behind the high-flying Hyundai Accent (18,703) and Mazda 2 (13,639).