The next generation of Ford’s popular hatch looks bigger than the current model.

The first prototype of the all-new Ford Focus has been spotted in Europe.

Ford has been very tight lipped over its all-new model, but it’s expected to debut late this year or early 2018 at one of the American motor shows.

This will be the fourth generational change to Ford’s popular hatch in its 20 year history and the first since 2011. 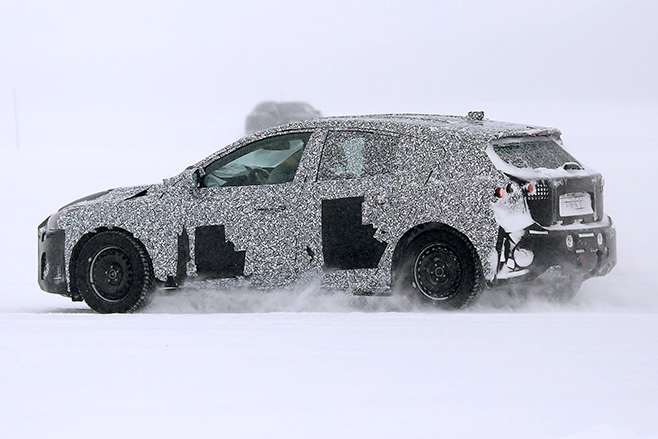 It will be built on an all-new chassis, though the evolution of the current design language can be seen under the camouflage.

Going by the pictures, it’s expected to be bigger than the current car with a longer wheelbase and slightly wider, but appears to sit lower.

The larger footprint and the shorter height should allow for more space inside the cabin as well as a better driving position.

The interior is also set to receive a welcome overhaul – it’s believed the unusually shaped dashboard will be replaced with something more akin to the Ford Mondeo’s cockpit, which would certainly elevate the experience inside the cabin without adding too much to the overall cost of the car. 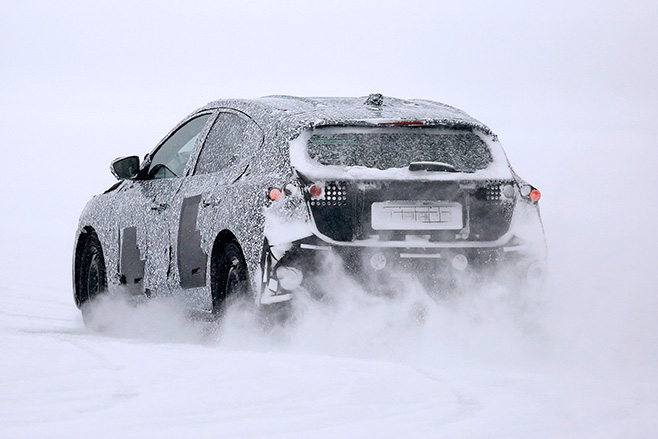 Engine-wise, the all turbo affair will continue with a range of EcoBoost powertrains possibly starting with the 1.0-litre three-cylinder up to an updated version of the 2.0-litre turbo motor in the Focus ST capable of producing up to 280kW.

There is still no word on a new Ford Focus RS but considering the current one came more than five years after the release of the regular Focus, we may have to wait until well after 2020.

While it’s expected to debut later in the year, we don’t expect to see the new Ford Focus in Australian showrooms until later in 2018. 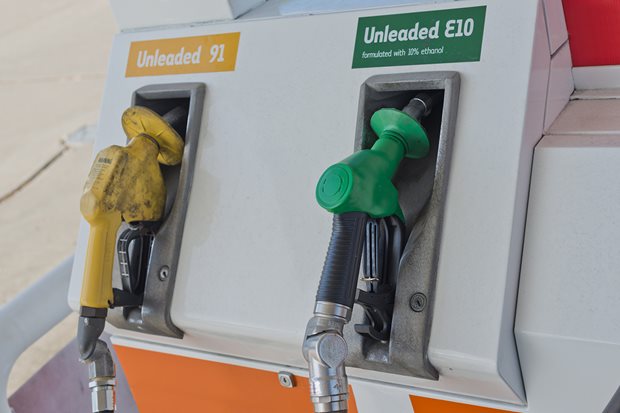