If you can get past the striking image of Geogia May Jagger in Opel’s 2017 calendar, you’ll notice the partially exposed front end of a 2018 Opel Insignia.

The October page features Jagger showing some leg through a classic medieval-style gown while Opel’s big car sits behind her, revealing part of its front end, which until now has been hidden beneath heavy camouflage.  The Opel will be arriving here as the new Commodore. 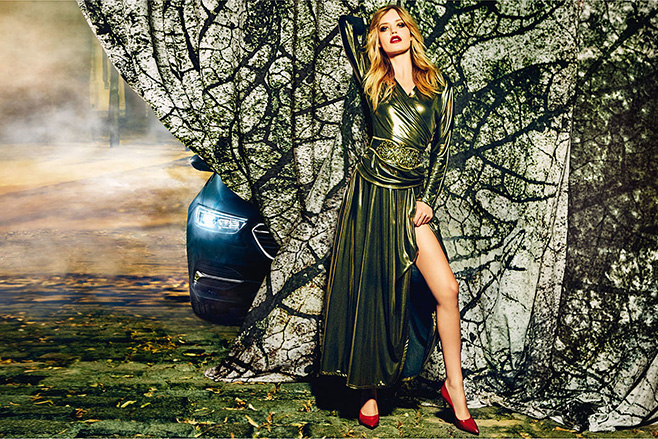 The take out from the teaser is the Insignia appears to have a grille similar to the Buick Avista concept, which actually looks a little like the trapezoid grille found across the Ford range.

The picture also confirms the installation the latest version of GM’s IntelliLux matrix LED headlights, which feature 32 LED lights, twice the number in the unit being fitted to the new Astra.

Opel says it can light up the road 400 metres in front and adapt to multiple driving situations and road conditions. 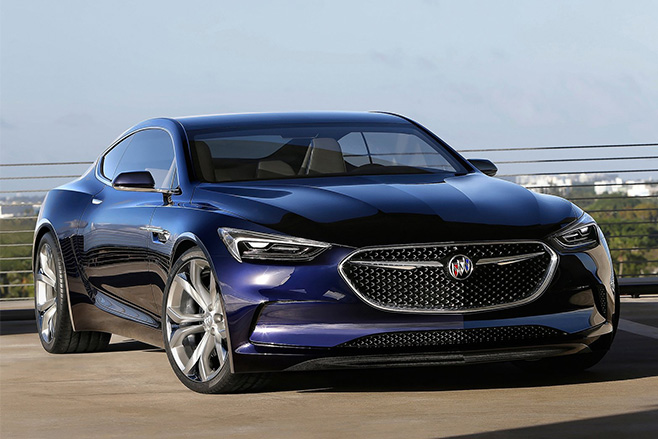 The award-winning lighting technology turns off individual LEDs to suit conditions. For example it will adjust the number needed to maintain optimal lighting on the road without dazzling other drivers when it senses oncoming traffic. It will also increases LED segments according to the steering wheel direction to help see around curves.

The 2018 Opel Insignia/Commodore will be fully revealed at the 2017 Geneva Motor Show in March.