Kia has a revealed a subtle mid-life facelift for its award-winning Sorento seven-seat SUV which brings upscale looks, updated infotainment, and a new eight-speed automatic transmission.

Most of the exterior changes are found at the front with the fitment of modified LED headlights with a daytime running light strip and new-look ‘ice-cube’ fog lights mounted deeper within a redesigned bumper. The Tiger grille now sports some extra chrome to give it a slightly more pronounced smile. 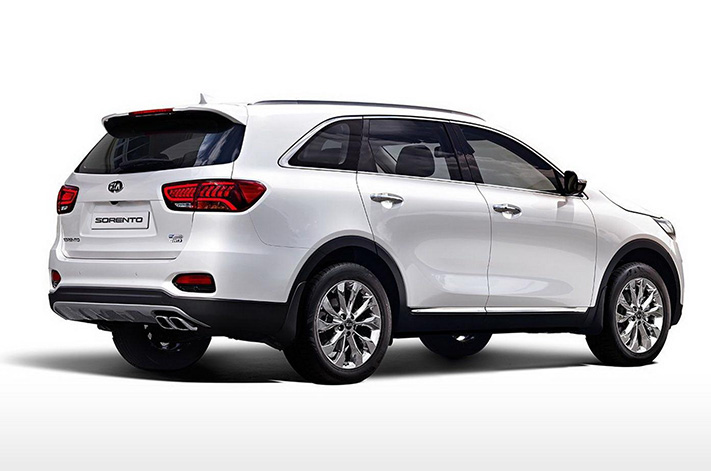 The interior looks somewhat more premium with upper-spec models gaining quilted leather upholstery. The 7-inch touchscreen is the same but now comes with Apple CarPlay and Android Auto, which were first introduced in the all-new Kia Rio. It also has wireless charging for Android phones. 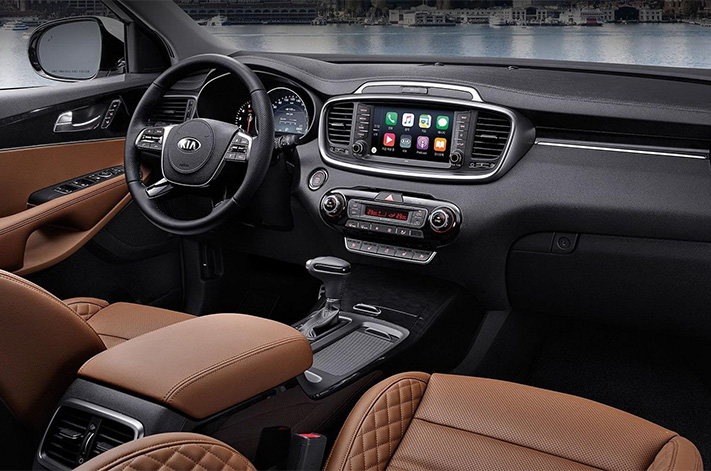 Australia-bound models are expected to carry over the 2.2-litre four-cylinder turbo diesel and 3.3-litre V6 petrol engines from the existing model, but paired with an eight-speed automatic transmission that will replace the current six-speed gearbox. 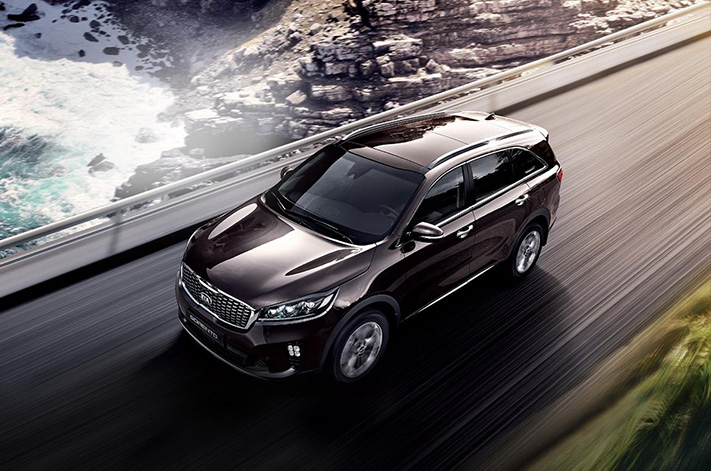 The updated Kia Sorento is expected in Australia towards the end of this year with local specifications and prices to be announced closer to launch.

Kia Australia is quietly hoping the facelift will help boost Sorento sales, which at this point isn’t reflective of its excellent reputation that was built from a swathe of industry awards. By the end of June it was the ninth in its class in terms of sales, finishing behind the likes of the Toyota Prado, Subaru Outback, Holden Captiva, Mazda CX-5, and Hyundai Santa Fe. 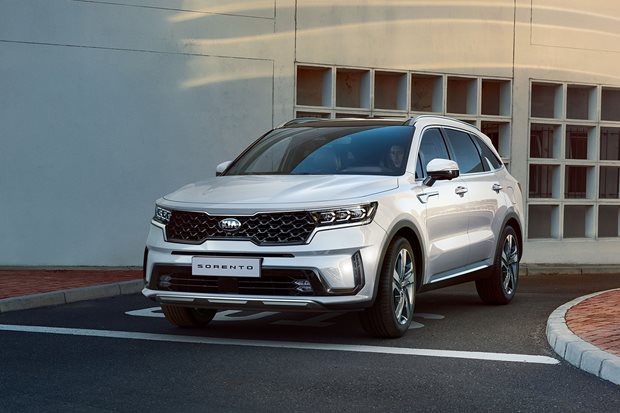