When Lexus launches its second-generation NX, widely tipped to debut in 2021, the synergy between it and the Toyota RAV4 is expected to run deep.

Trademark applications in Europe point to the existence of an NX 450+, as well as a hybrid NX 350h.

The 450 moniker points to an AWD version of the next Lexus NX that is likely to take its drivetrain from its Toyota stablemate, the RAV4, while the NX 350h should amp its performance up from that of the current model's 300h hybrid option.

And Lexus Australia is keen to bring it down under.

The company's CEO Scott Thompson has confirmed that the local arm is keen to expand Lexus's electric portfolio, and will accelerate the process of getting them into local showrooms

"The right-hand drive/left-hand drive combination is a bit of a challenge for us in our market, but the good thing is when Japan is looking at focusing on it as well it gives us a great impetus to bring them into the country.

"The next conversation we'll be having is about a plug-in opportunity that they've announced globally, and we've got to start having those conversations."

"We believe there is market opportunity in Australia for a range of electric offerings. We still believe in that hybrid will take the lion's share based on affordability and performance, but we do believe from a plug-in and a battery-electric [view], there are opportunities.

"So we're seeing that, and we're bidding very hard to get those cars into the market." 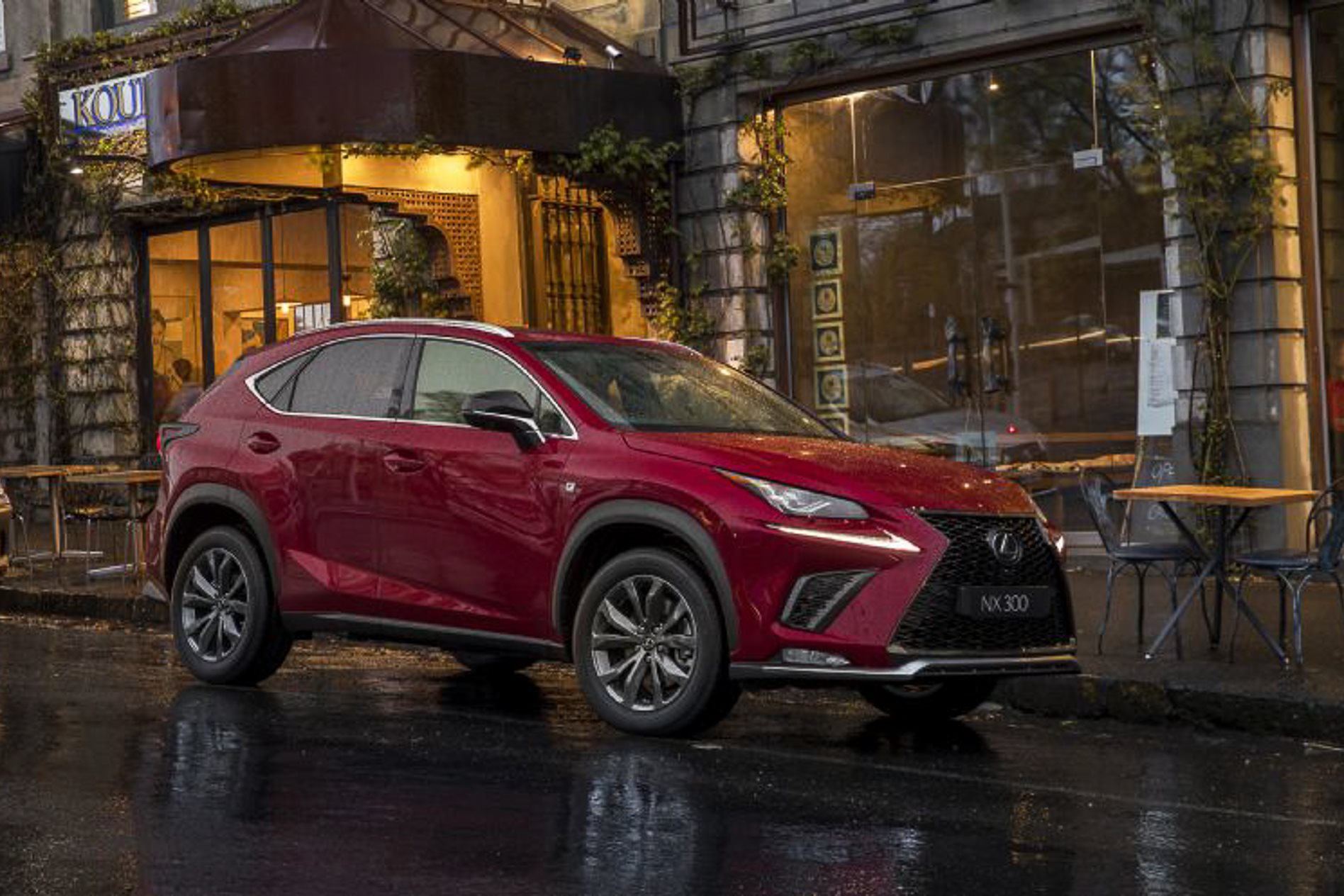 It’s not a great leap, truth be told – the next NX will be built on the same TNGA-K platform as the RAV4 and will be roughly the same size.

Under-the-skin similarities are to be expected; however, this time it should work in the NX's favour.

A souped-up version of the RAV4, known as the Prime in overseas markets, also offers up a 225kW version of the 2AR-FXE 2.5-litre inline four-cylinder petrol engine, which works in tandem with front and rear axle-mounted electric motors and an old-school nickel-metal hydride battery array.

A larger 17.8kWh battery and a Type 2 charger plug give this driveline combo up to 62km of pure electric range, compared to the current non-plug-in RAV4 Hybrid’s minuscule battery-only range.

It will charge itself via regenerative braking like the current hybrid does as well. It's this powertrain that we'd expect to see in the next-gen NX. 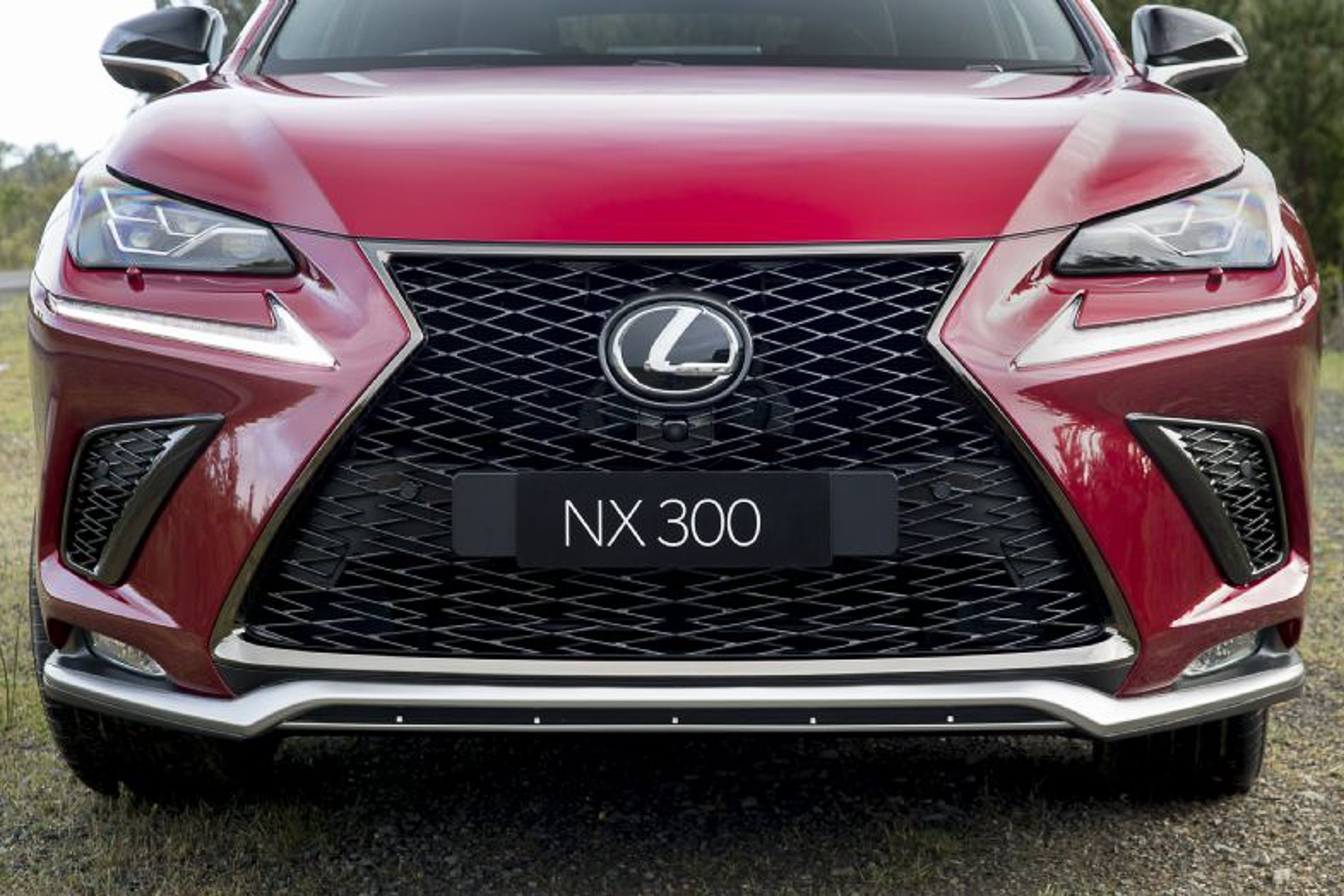 In terms of the way the 2021 Lexus NX will look, the Toyota Harrier gives us some indication – though expect the NX to be sharper and more contemporary.

Its smaller sibling, the Lexus UX and its larger brother, the RX, point to Lexus’s current aggressive design missive – and, as was the case with the 2016 RX, if it isn’t right, then expect the top brass to step in and make it so.

Akio Toyoda stepped in with just a month to go to final sign-off on the RX, instructing the team to make the car far edgier. 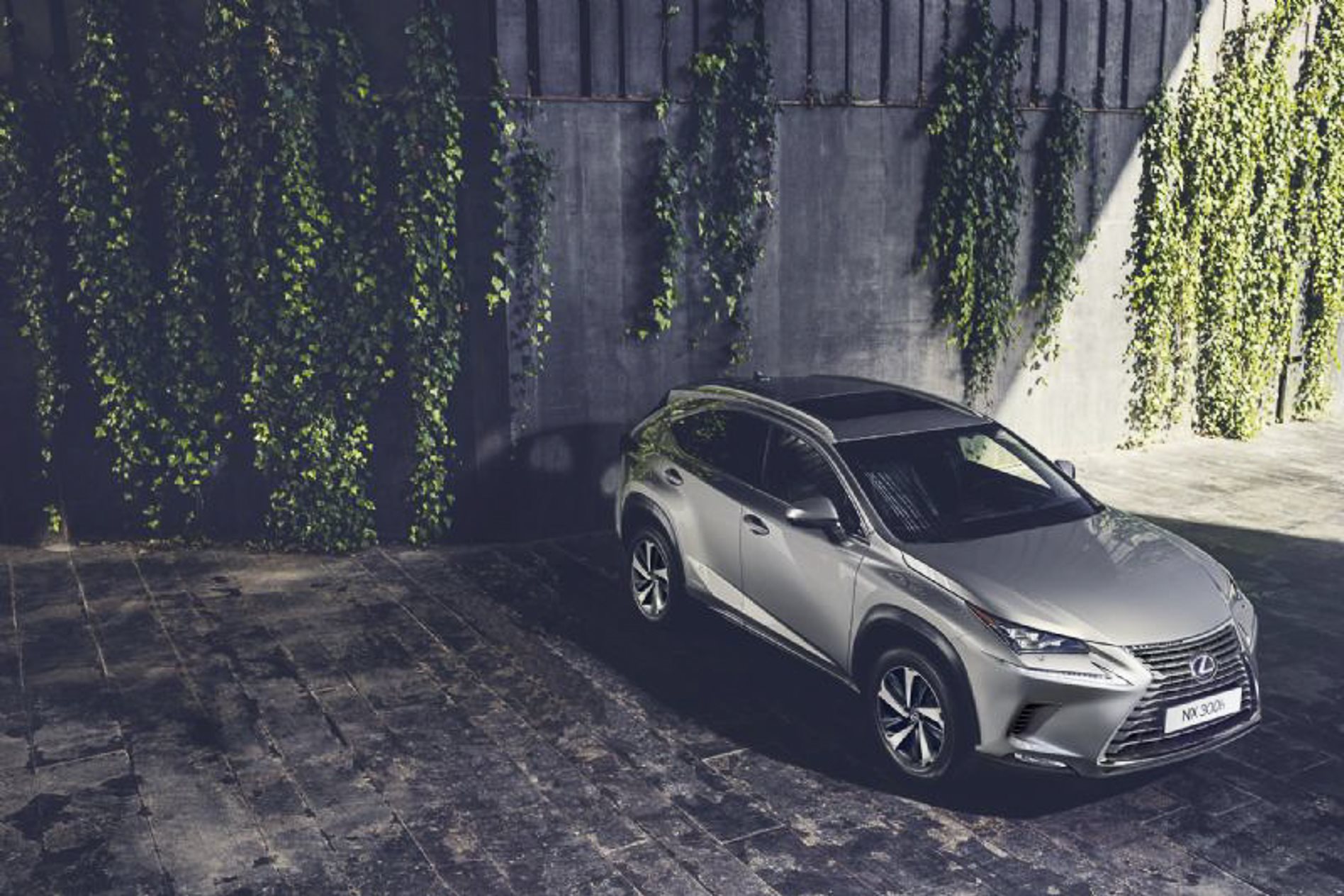 Its smaller brother, the UX, also has the distinction of being the first all-electric model in Lexus' global line-up, a significant addition for a company that in the past has given pure EVs a cold shoulder.