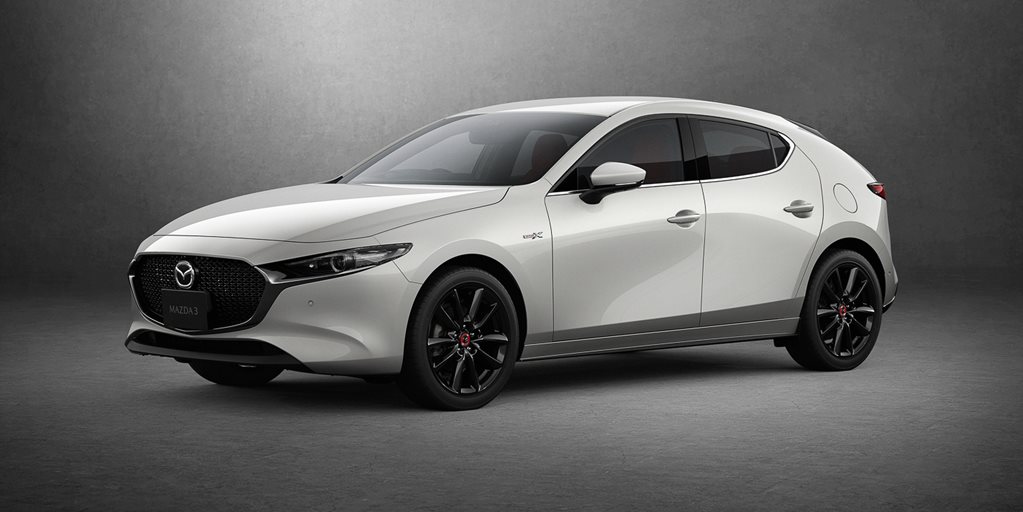 Mazda has previewed an updated version of its popular 3 hatchback in Japan, which promises to improve on the original.

Suspension improvements for one of Australia's best-selling cars, improved engine outputs for Skyactiv-X variants and changes to the safety systems are all part of the raft of changes previewed in Japan over the weekend. 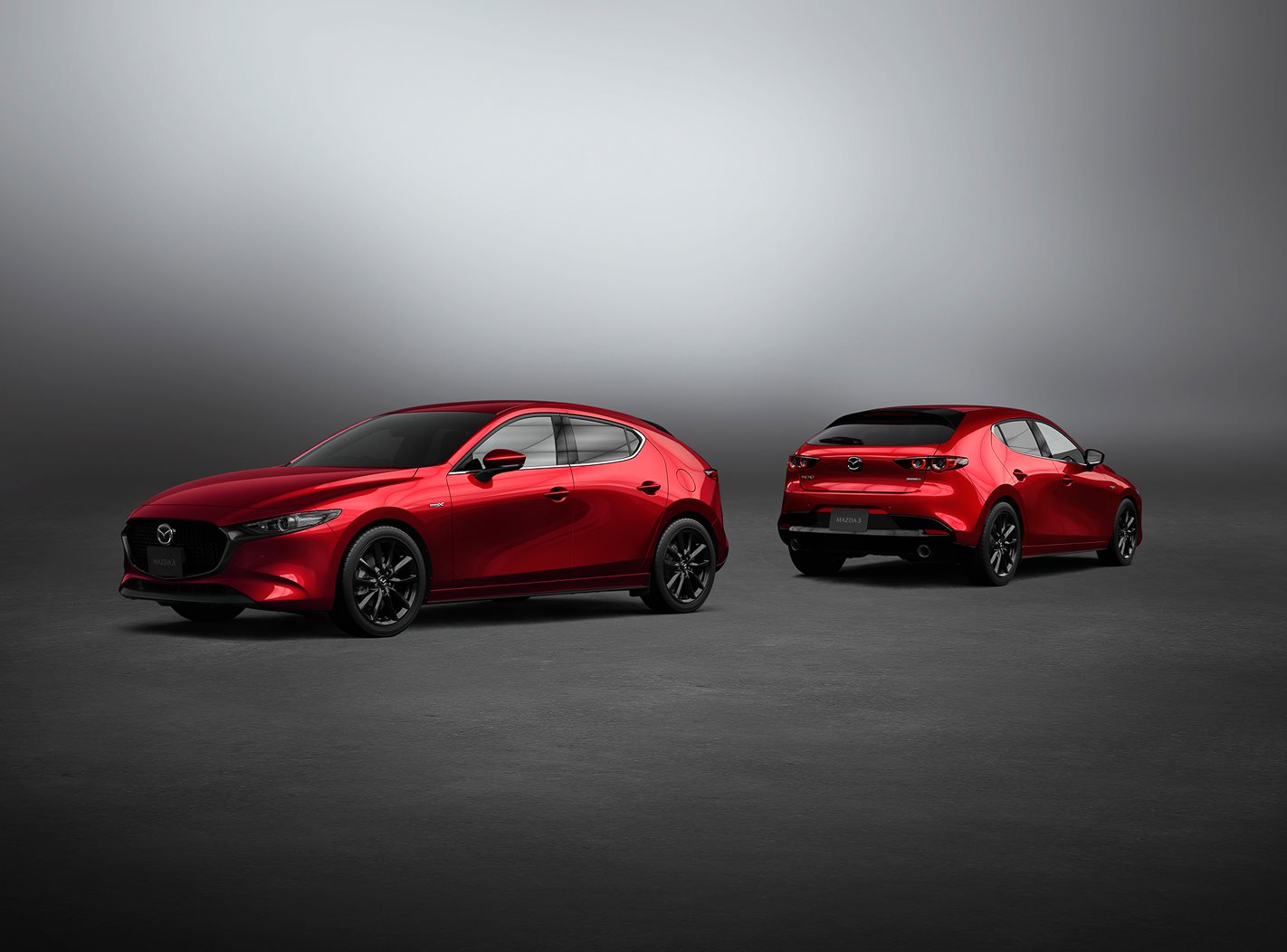 The changes to the 2021 model year Mazda 3 are said to reflect Mazda’s ‘joy of driving’ philosophy.

Specifically, next year’s Mazda 3 will sport tweaked spring rates and shocks for a claimed smoother ride and improved handling.

A power bump is slated for the range-topping Skyactiv-X mild-hybrid engine, too.

The new car will receive an 8kW/16Nm boost equating to a total of 140kW/240Nm, thanks to improvements to the Spark Controlled Compression Ignition (SPCCI) system of Skyactiv-X cars. 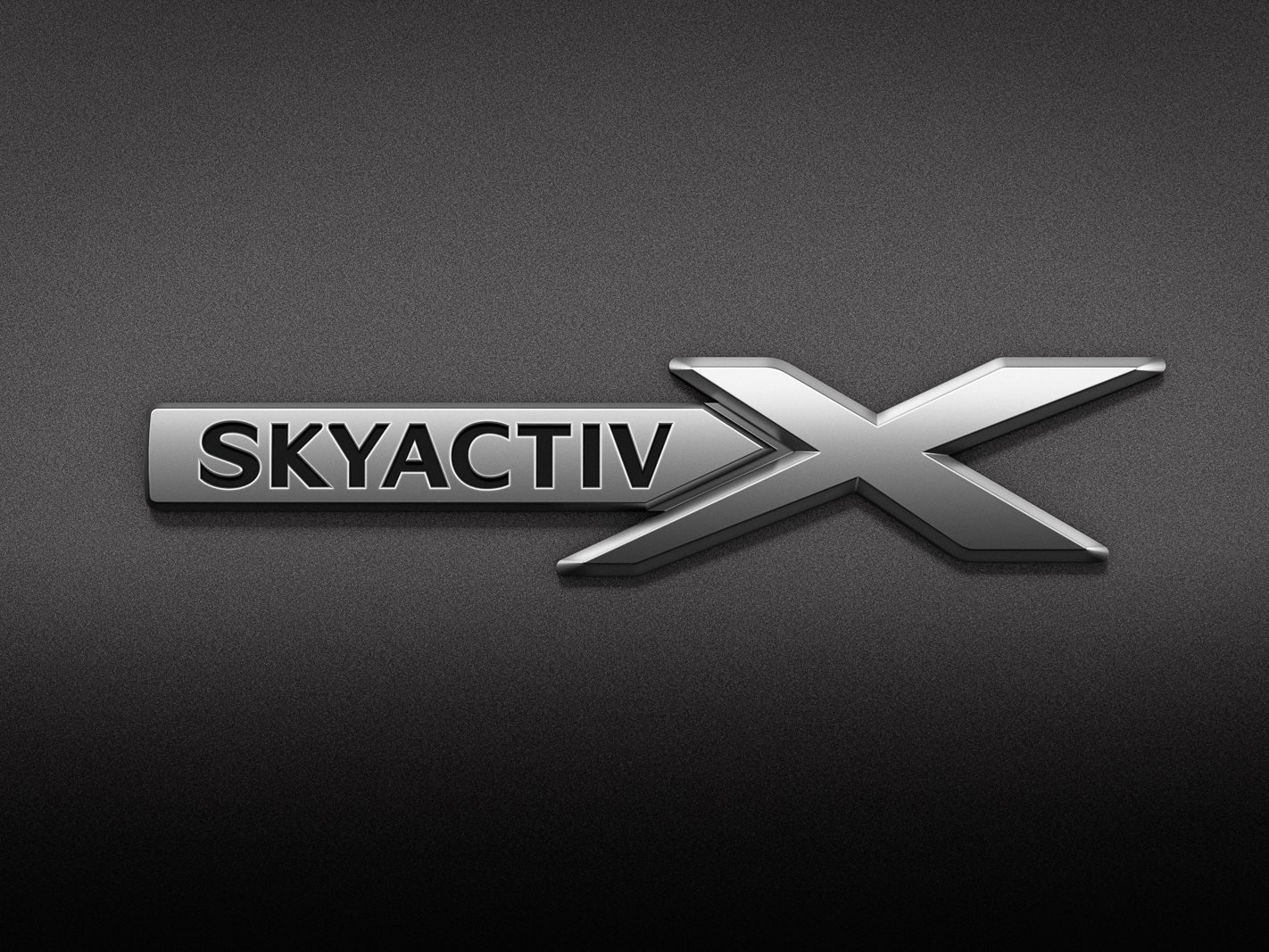 New Skyactiv-X cars will benefit from a key software update that improves the response of the accelerator pedal, as well.

Two safety features will also be improved, with a greater range of capability coming to the Cruising and Traffic Support system which actively controls the throttle, brake and steering in slow-moving traffic.

That system can now function at higher speeds than before, and Mazda says the radar cruise control system now operates more fluidly – a criticism we levelled at our Mazda 3 long-termer earlier this year. 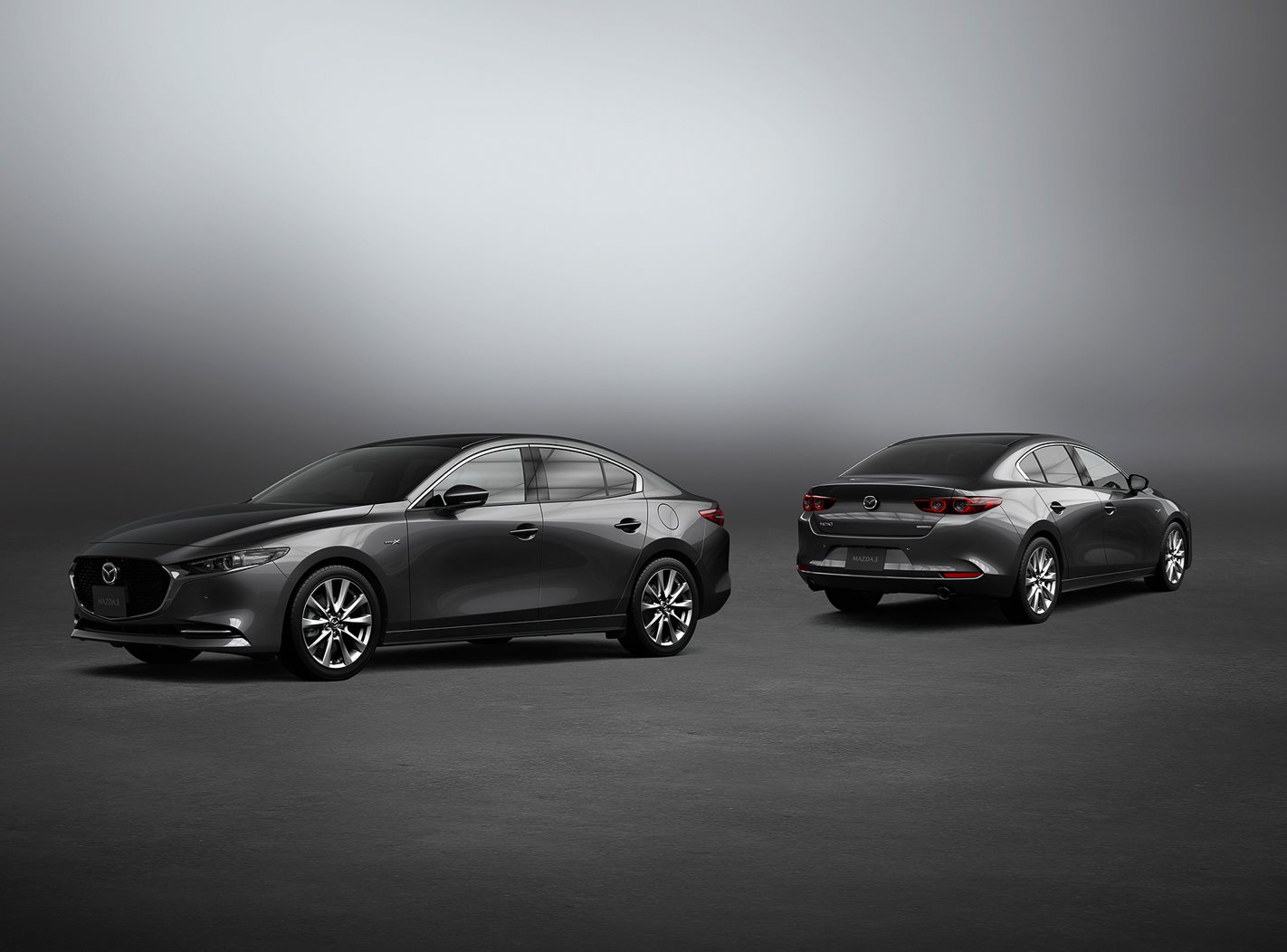 While the entire range benefits from the safety and suspension fixes, only the Skyactiv-X cars will receive increased power and torque outputs.

Mazda Australia is yet to provide insight into what this update means for Australian customers, insisting this 2021 update relates only to the Japanese domestic market for now.