Flush from the success of selling out its first batch of 1200 GR Yaris hot hatches, Toyota will bring in its faster, more talented sibling under the same discount plan.

Arriving in March next year, there will be one colour choice – white – and no other options.

“Once that initial allocation is spoken for, the price of the Rallye will move to its recommended retail price position of $54,900 plus on-road costs,” said Toyota Australia’s Sean Hanley.

MORE ON THE TOYOTA GR YARIS

The Rallye scores a set of 18-inch BBS alloy rims and Michelin Pilot Sport 4S tyres, along with mechanical diffs front and rear.

Toyota Australia was initially not planning to add the Rallye to the local mix in any form, but changed its mind after much outcry from local fans. 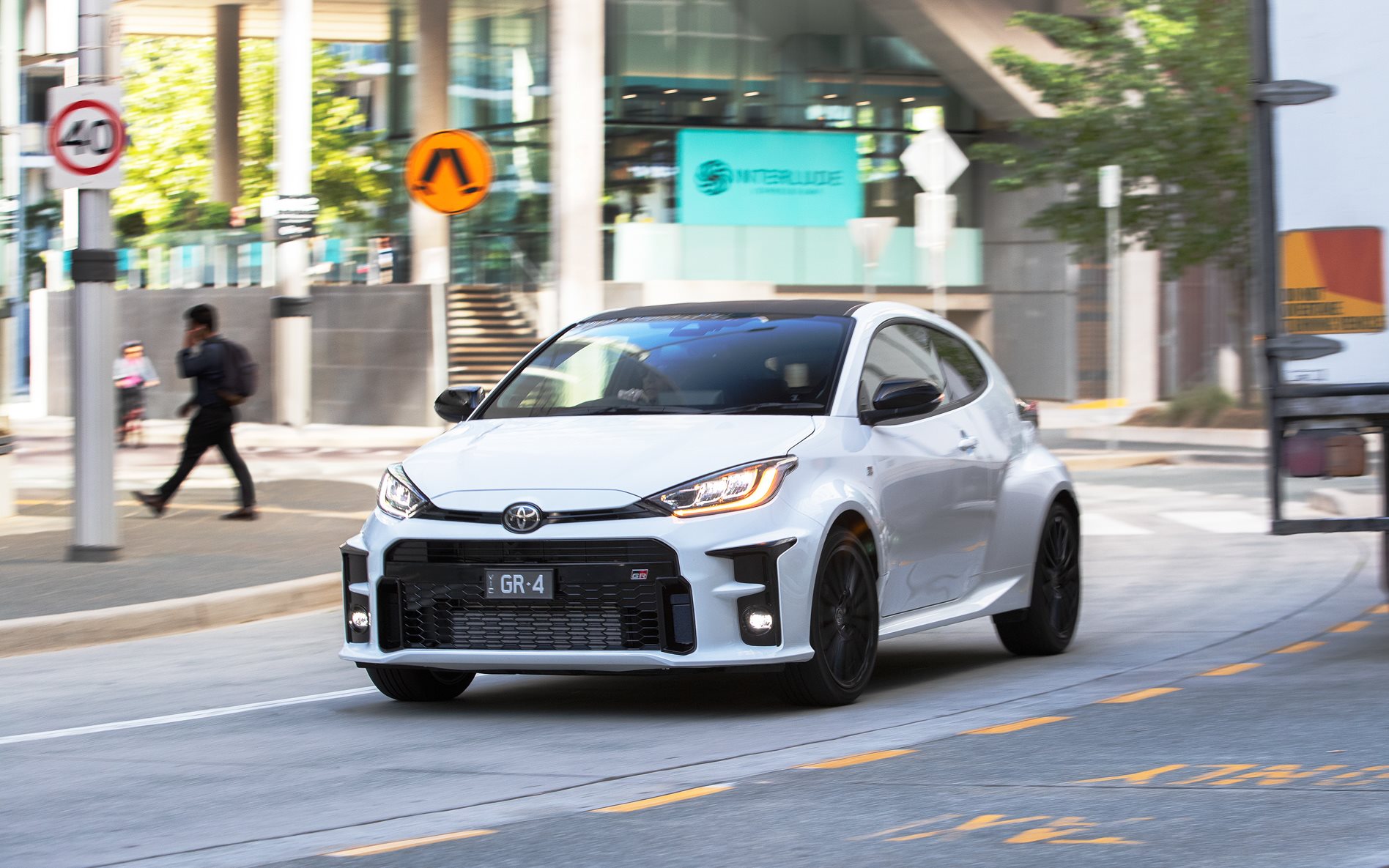 Interestingly, Toyota was not as forthcoming as rival brands when it comes to extending its warranty coverage to track usage.

Hyundai, for example, offers no-compromise coverage on its high-performance i30 N hot hatch even if it’s used on a racing circuit.

Hanley was more circumspect about warranty issues on the GR Yaris arising from on-track use.

“We will assess each of the situations on a case-by-case basis on warranty,” he told reporters, “but our desire is that we wouldn’t leave our customers stranded, particularly as we approach the Rallye version, which is typically a track car.” 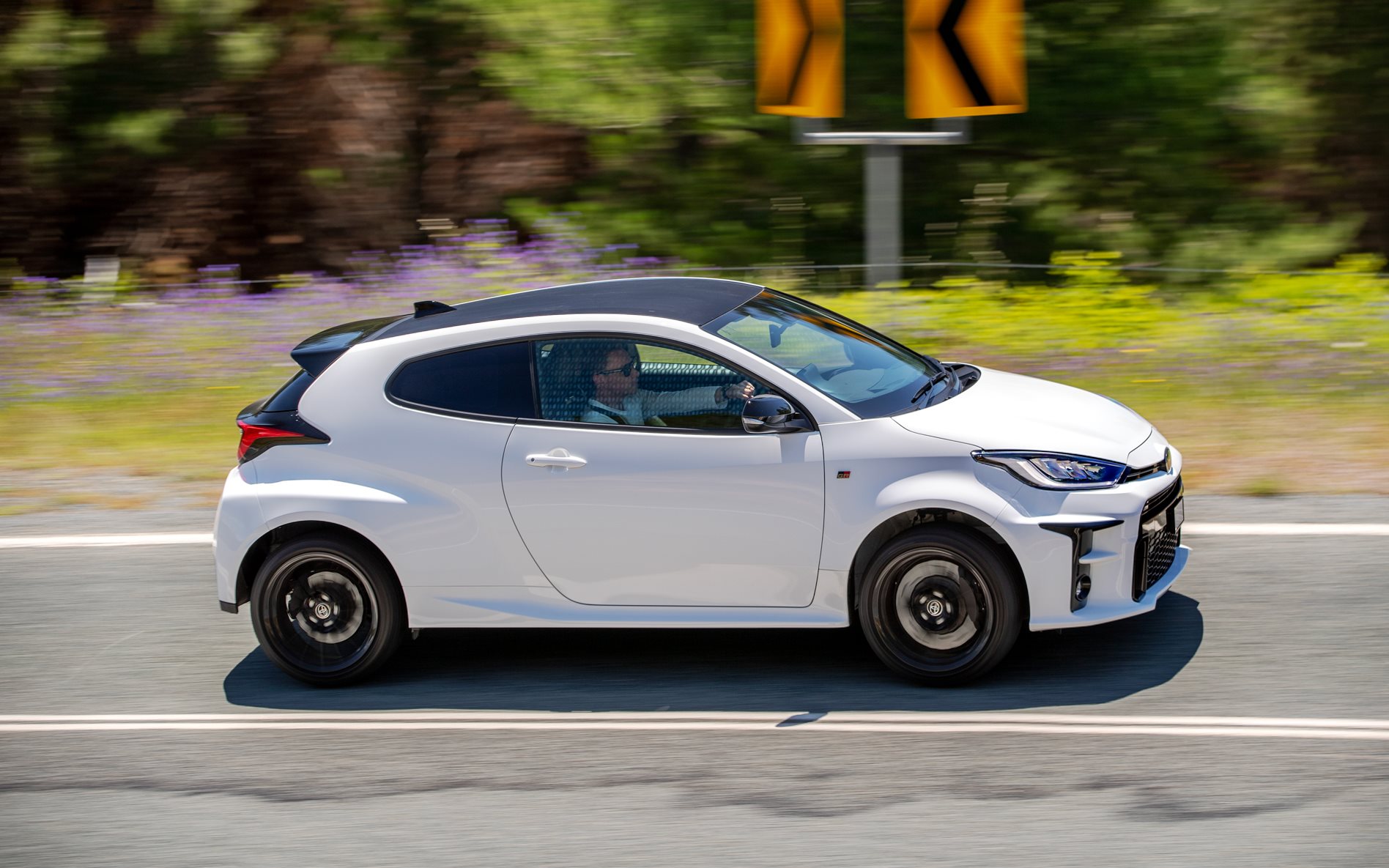 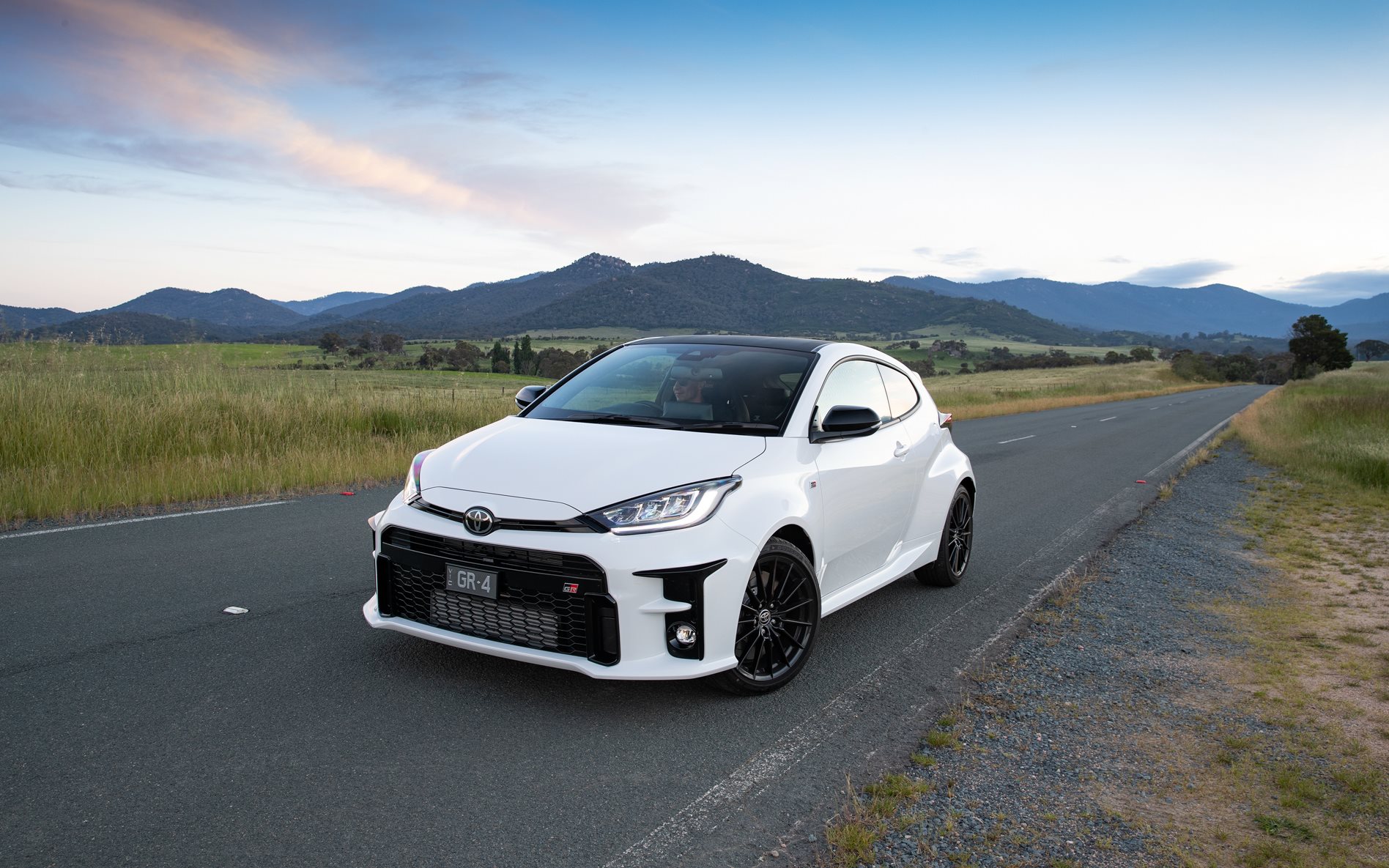 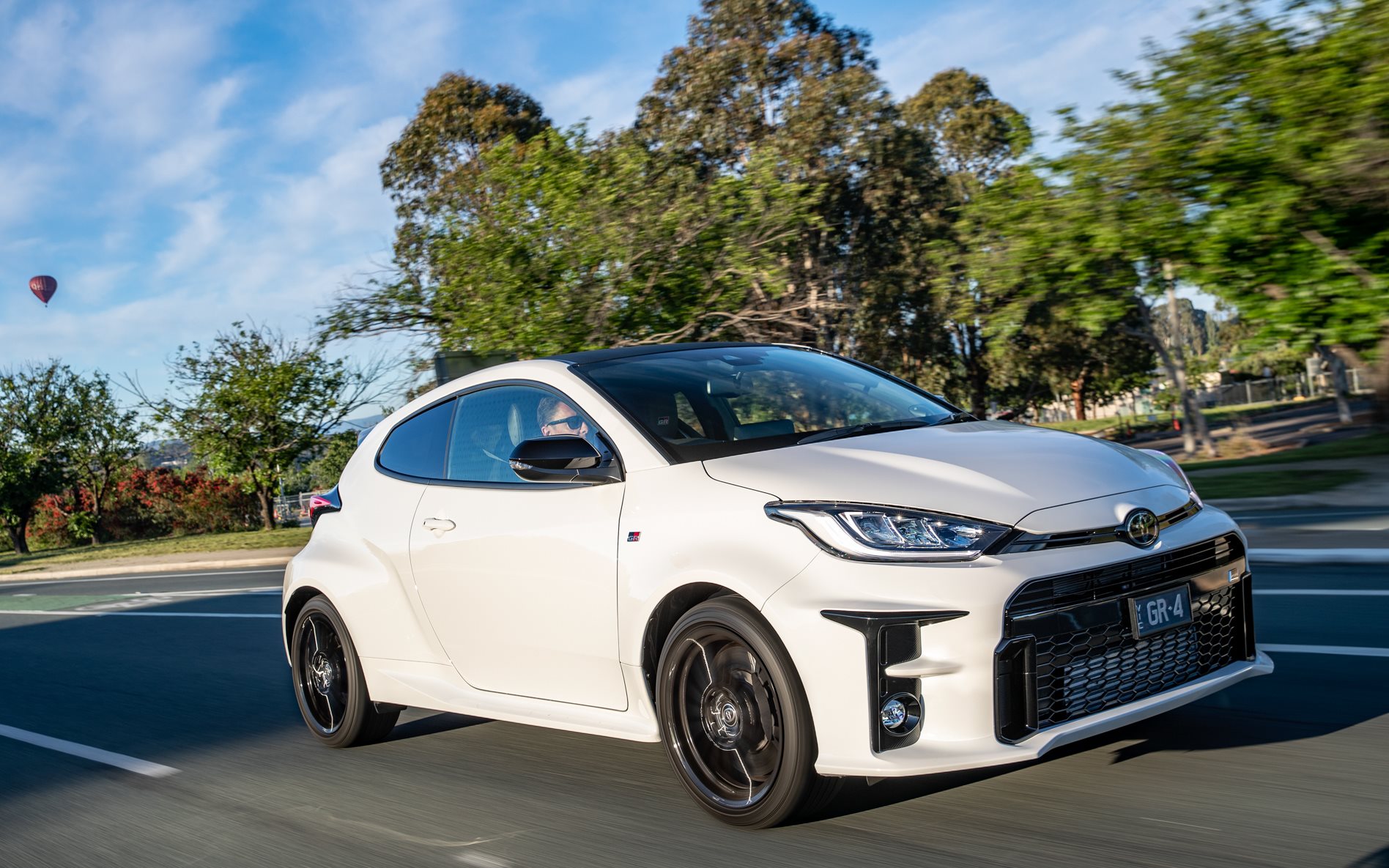 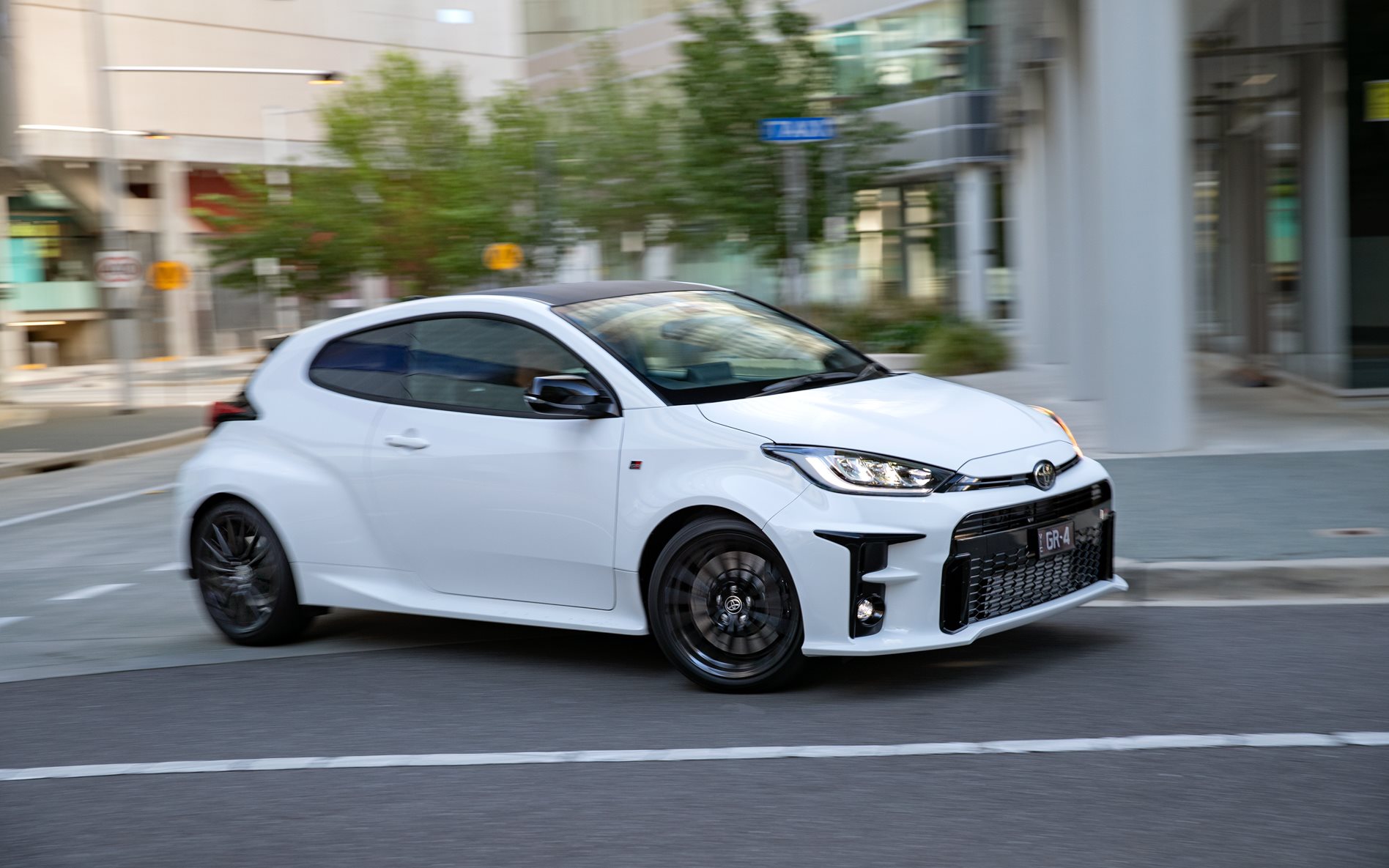 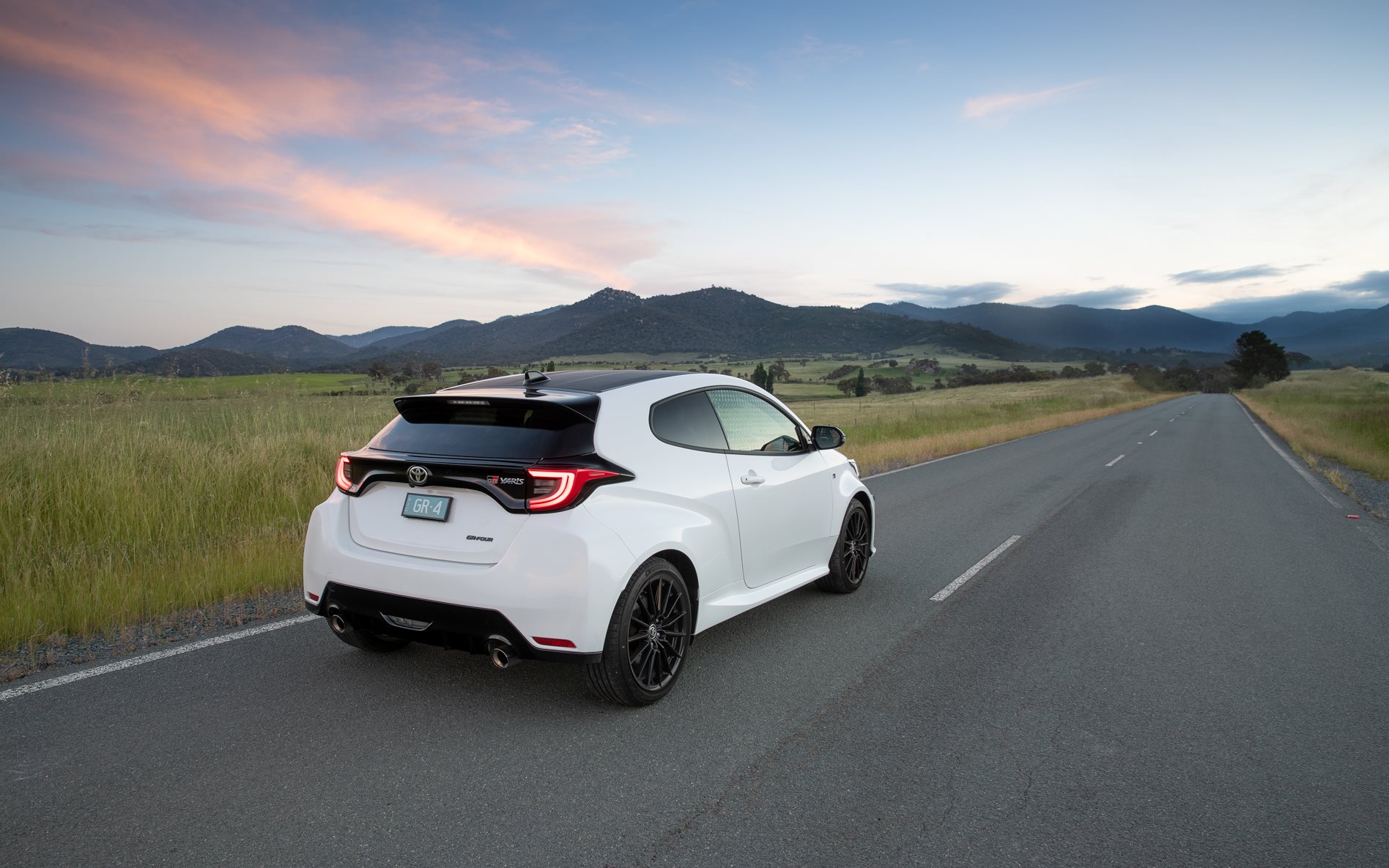 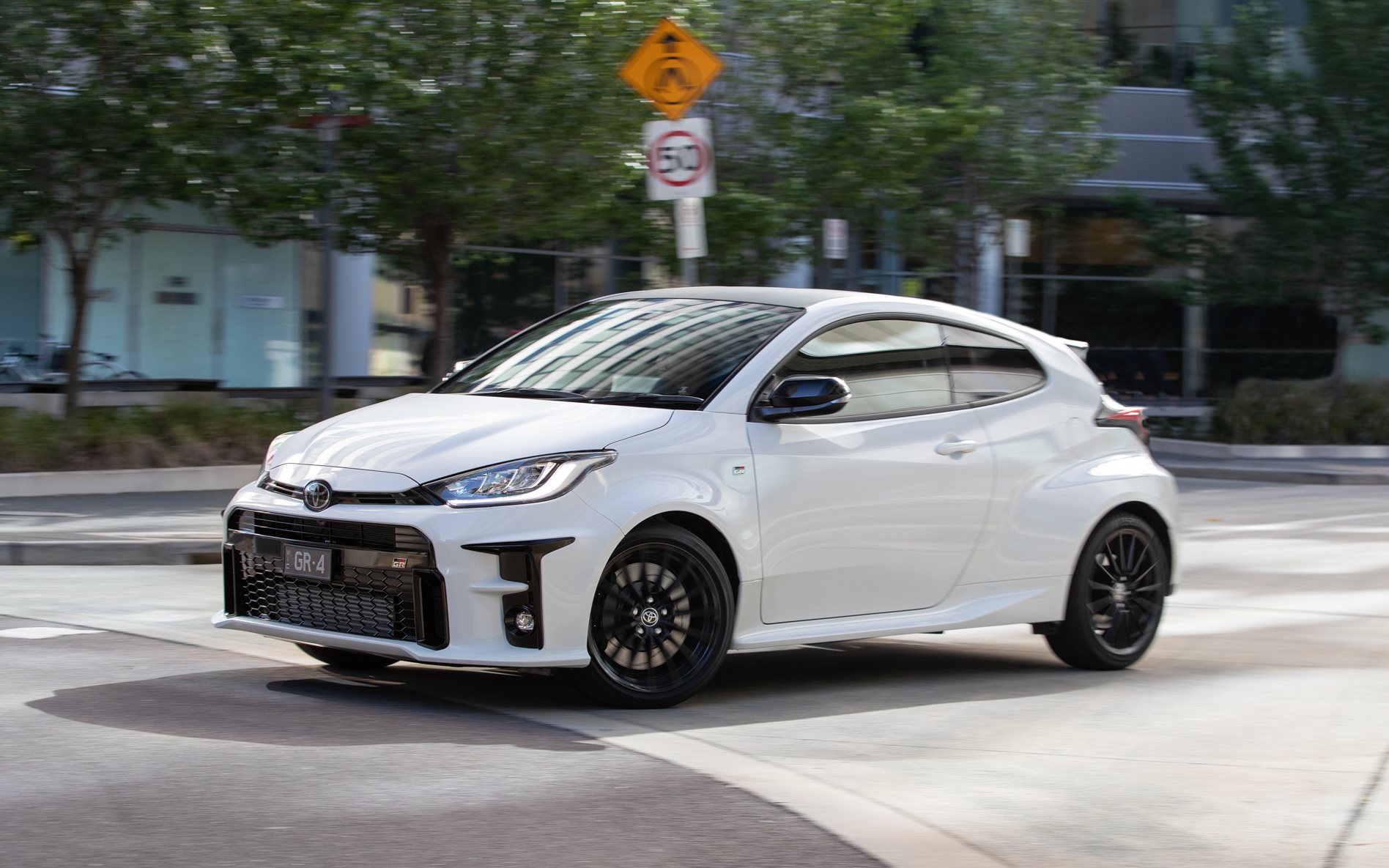 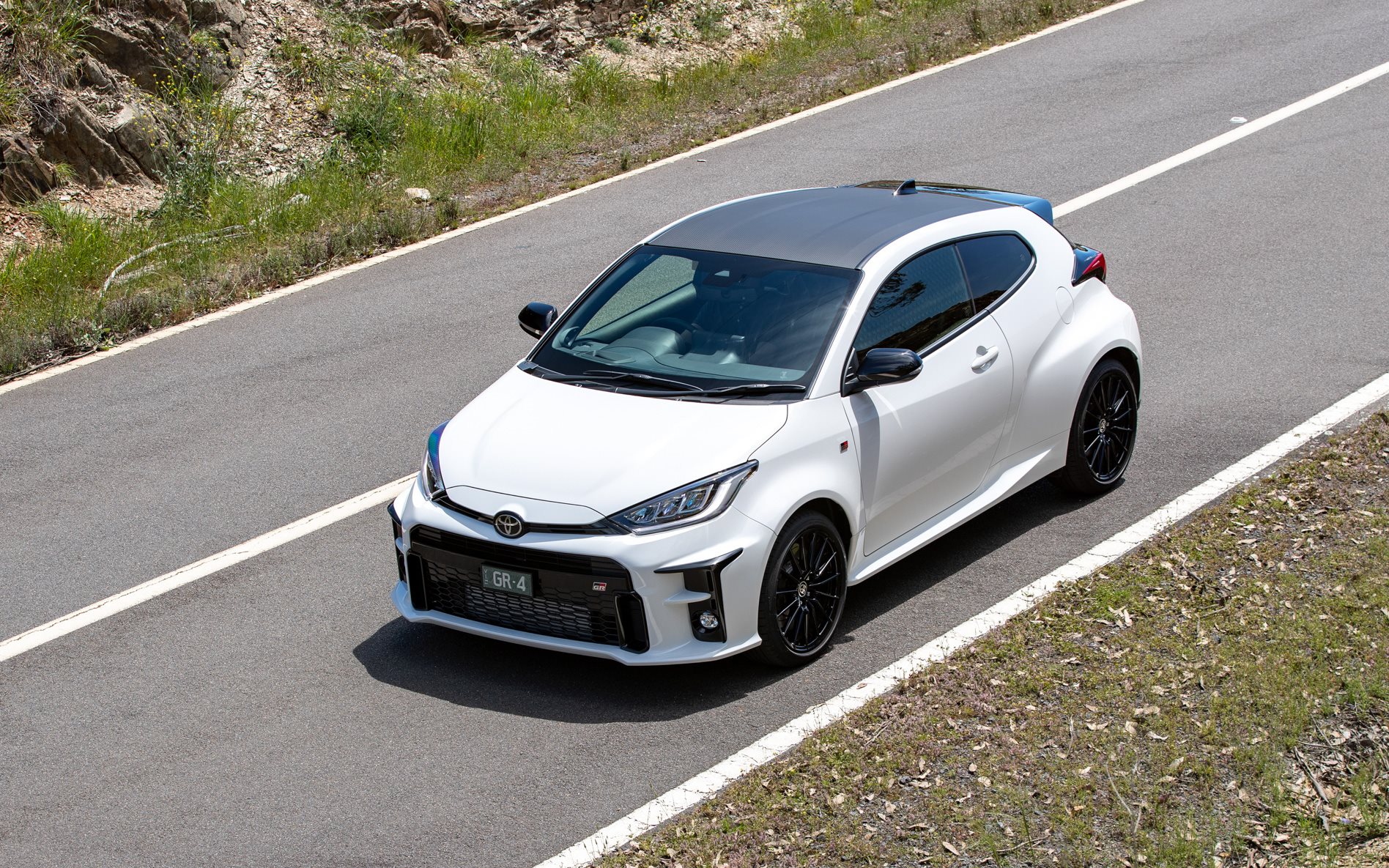 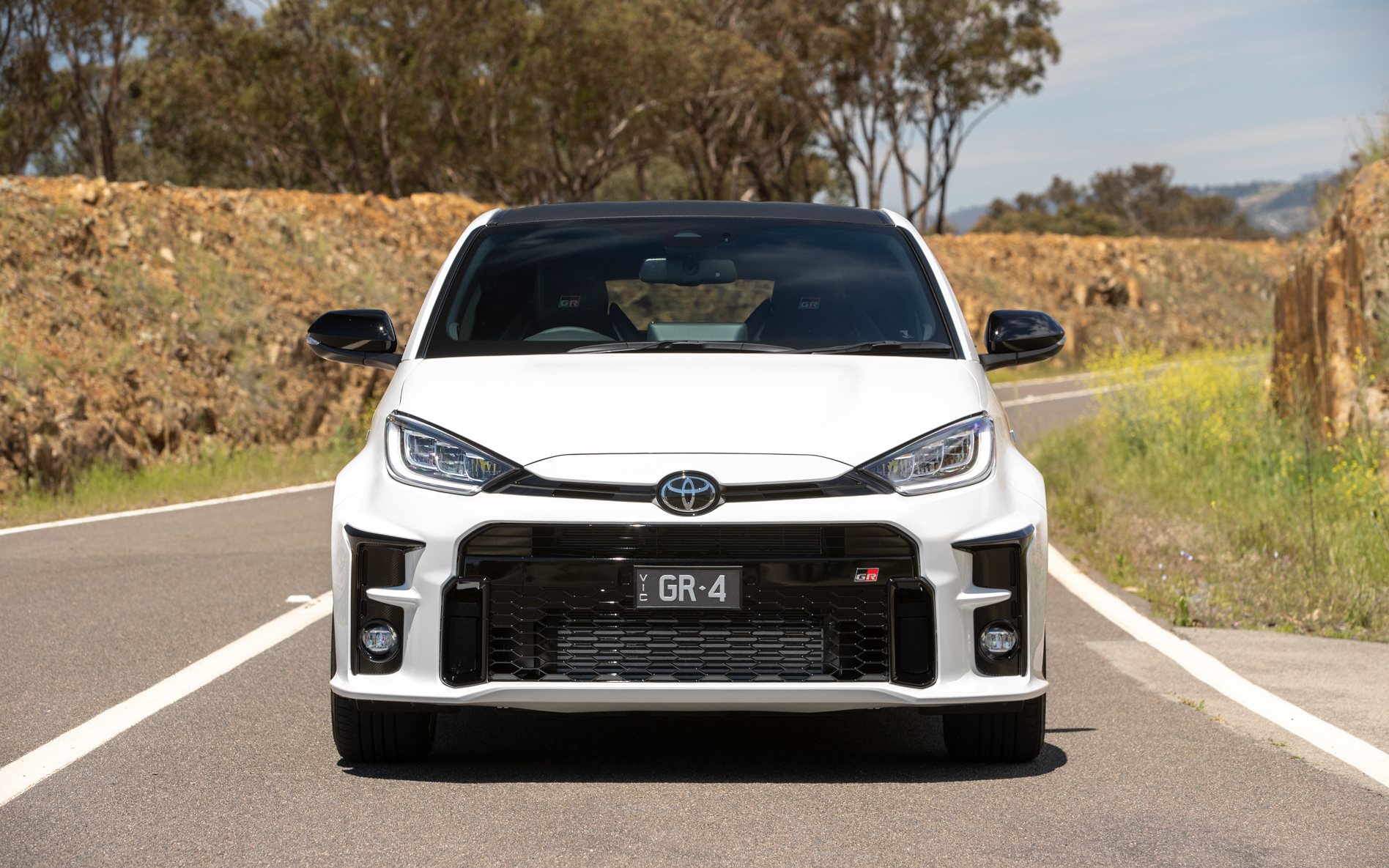 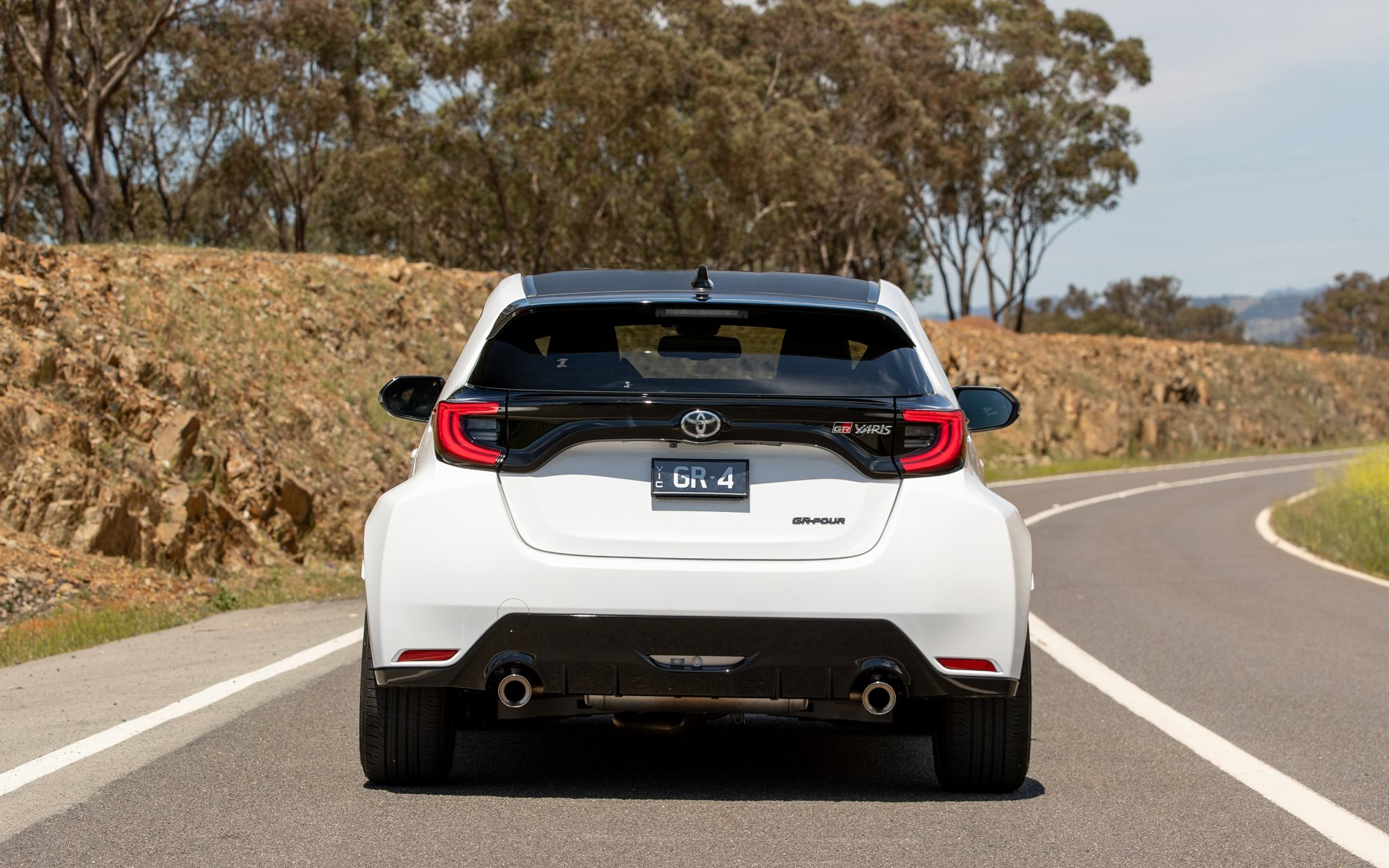 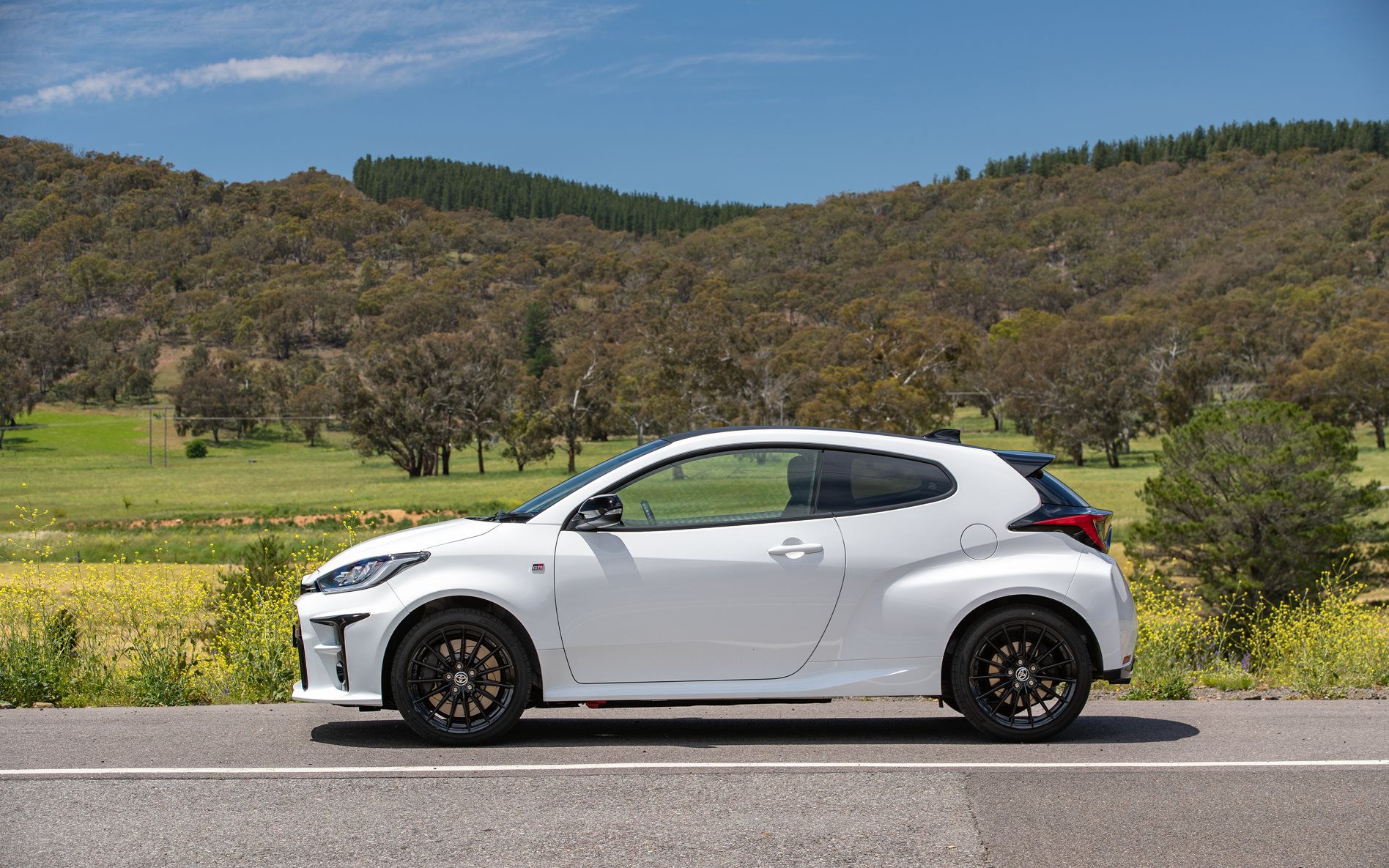