Since Tesla arrived to the automaker scene in 2003, it’s lit the way for fully electric cars. But now there’s a new kid in town, as McLaren’s P1 supercar enters the race.

But Tesla doesn’t have to worry because this version of the P1 supercar isn’t your ordinary exclusive offer from the British automaker – it’s a pure-electric toy for kids aged three to six years of age.

Even though it carries the toy label, this isn’t any playroom gig. 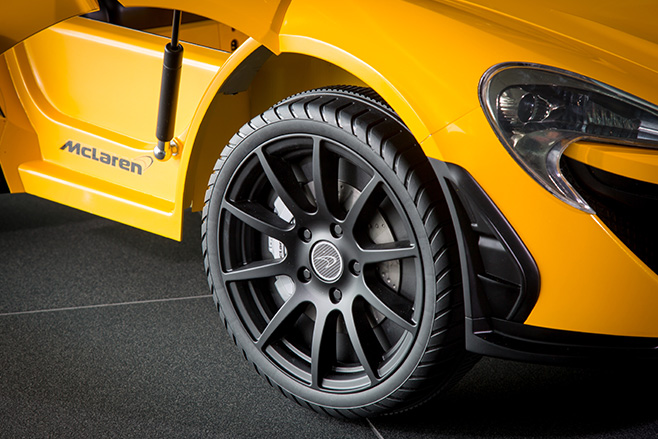 The McLaren P1 looks almost like the real deal plug-in hybrid hypercar (and we emphasise almost), with ‘dihedral’ doors (aka doors that open vertically), an electric motor, and three speed transmission including a reversing function.

But it’s missing the hypercar’s twin-turbo V8 engine, only has one seat, isn’t made of expensive carbon fibre and has also lost its roof. And it comes in a much smaller size than the one currently found in dealerships and won’t require buyers to take out a second mortgage to buy it. 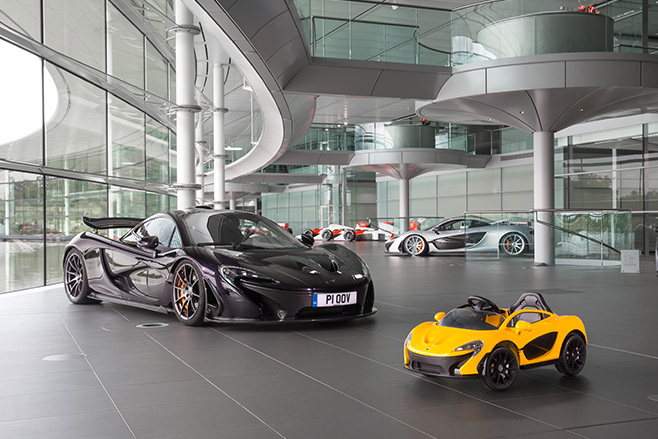 The Ride On McLaren P1 is due to go on sale at McLaren dealers around the world by the end of October for £375, which converts to around $635 in Australia.

We can’t wait for all the ultra-cute Instagram photos of kids attempting this miniature supercar.

If McLarens aren’t your kid’s thing maybe you can get them the new ride-on Mercedes-AMG roadster, which the company also revealed this week.

Can't get enough? Now read about the US-only Tesla Model S for kids.