More than three-quarters of people believe Australian border closures are a good thing. Do you agree?

Even as COVID-19 restrictions begin to lift around the country, many Australians believe border closures should remain in place.

This is the result of a study undertaken by the Australia Institute, which found more than three-quarters of respondents strongly support the closure of borders between states like NSW and Queensland, South Australia and Western Australia, and Queensland and the Northern Territory.

Support for Australian border closures is strongest in the state which introduced the most rigorous shutdowns, with support in Western Australia at 88 per cent, while 78 per cent of Queenslanders support state border closures.

Interestingly, there is strong support for the notion of state border closures in both Victoria (76 per cent) and NSW (70 per cent) despite the fact that neither state imposed any kind of COVID-19 border restriction at the height of the pandemic scare.

The study also found that people from all sides of the political divide supported the notion.

“It is the role of the Premiers to act in the best interests of their states, and while public health measures should not be subject to popularity contests what this research does show is that state border closures are a winner with the public,” said Ben Oquist, Executive Director of The Australia Institute. 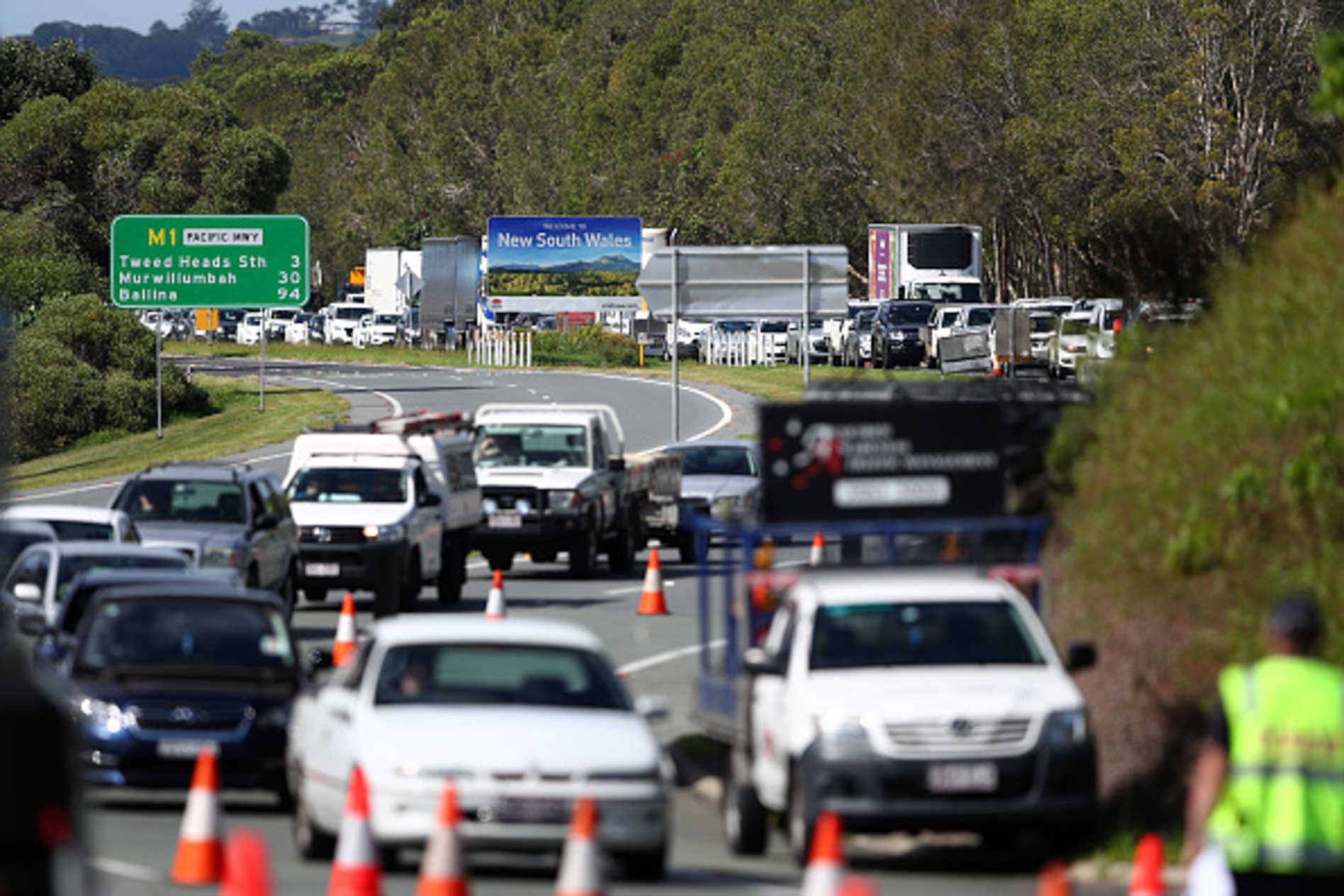 The notion of border restrictions in Australia has divided state leaders, but Queensland premier Annastacia Palaszczuk is adamant that the state’s borders will remain closed, especially between NSW and Queensland.

“Let me make it very clear, the border will remain closed for the month of June," she told journalists during a news conference to announce travel restrictions lifting within Queensland.

However, NSW Premier Gladys Berejiklian has publically derided Palaszczuk over the border closures, saying it was "ridiculous" and that it was costing jobs.

"I don't think it's logical to maintain the border closures for a prolonged period of time," said NSW Premier last week.

Ironically, the residents of the Gold Coast might agree, as well, after figures were released suggesting the closure is costing the area more than $300 million a month in lost revenues.

Intra-state travel in all states and territories has been relaxed, with overnight travel and holiday travel allowed in NSW, Victoria and Queensland, while travel within the nine zones of Western Australia is now easier.

Do you agree - should Australia's borders remain closed? Let us know below! 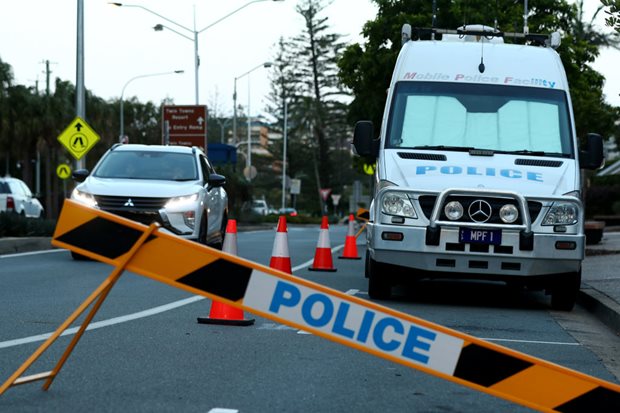 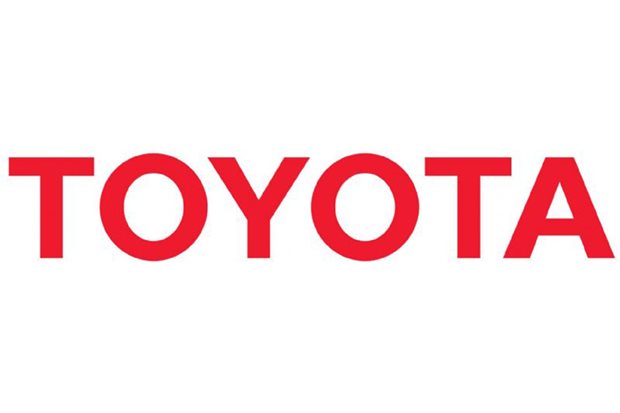