A Mini Electric tows a jumbo jet, plus the best EV stunts

Another all electric vehicle debunks the "EVs are gutless" myth

Like onion-biting, beer sculling and coal snuggling, incorrectly proclaiming that electric vehicles are gutless is now part of our prime ministerial folklore. In April of this year, Prime Minister Scott Morrison told reporters in Melbourne that an electric vehicle  "won't tow your trailer. It's not going to tow your boat. It's not going to get you out to your favourite camping spot with your family." How wrong he was.

So wrong, in fact, that we’re sick of talking about it in the WhichCar office because we’ve already spoken about it at length, asking ‘are electric vehicles and hybrids good for towing?’ and even highlighting the tough electric utes bound for Australia.

This week, arguably one of the most surprising cars to take on the “can EVs tow?” question is the small but mighty Mini electric. How? By towing a Boeing 777F freighter aircraft, of course.

Partnering with Lufthansa Cargo, the stunt sees the adorable MINI electric “muscle car”, hook itself up to the cargo plane and take it for a walk in all its 150 tonnes of curb weight glory, across Frankfurt airport with not a single emission released into the atmos.

Having already reviewed a prototype,  our friends at Wheels confirmed the Mini Electric, scheduled to start production in November, is mighty little machine itself, sharing an engine with the BMW i3 (125Kw/250Nm).

There is also said to be a performance model with an i3 S (135kW/270Nm) engine in development. If this is the case, and we see the MINI cut the fat with the same level of lightweight materials BMW has used in the i3, it could very well have a pretty decent power-to-weight ratio.

Of course, this isn’t the first time we’ve seen EVs perform magnificent stunts or star at the centre of viral videos...

Audi replicate a famous commercial from the ‘80s with an E-Tron by taking on the legendary Streif in Kitzbühel.

And smiled at the touching farewell BMW gave outgoing Mercedes-Benz CEO Dieter Zetsche on his retirement (that saw him driving off in an i8 hybrid)?

What would you like to see an EV do? Tell us in the comments below! 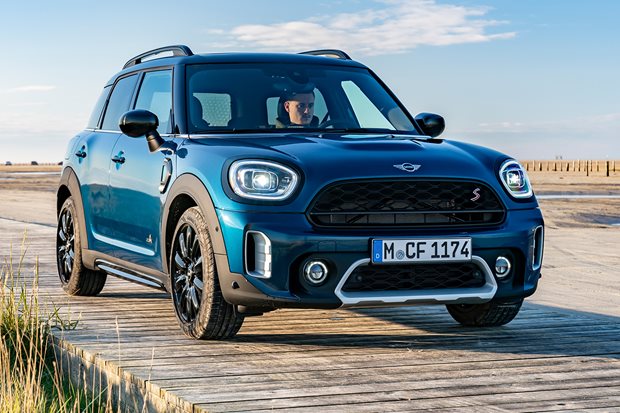 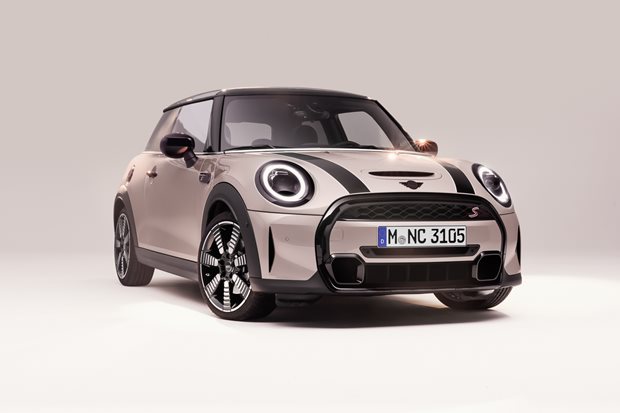