Ford has announced plans to launch a high-riding version of its latest Focus hatchback, to be known as the Active, in Australia early-to-mid 2019. It’s a first for the Ford Focus range, and it mimics the offroad-esque chops of cars like the Volkswagen Golf Alltrack, Subaru’s XV and even the unusual Infiniti QX30.

Overseas, Ford has Active variants of a number of models, including the recently retired Fiesta. Ford says the Focus Active makes the most sense for Australia. 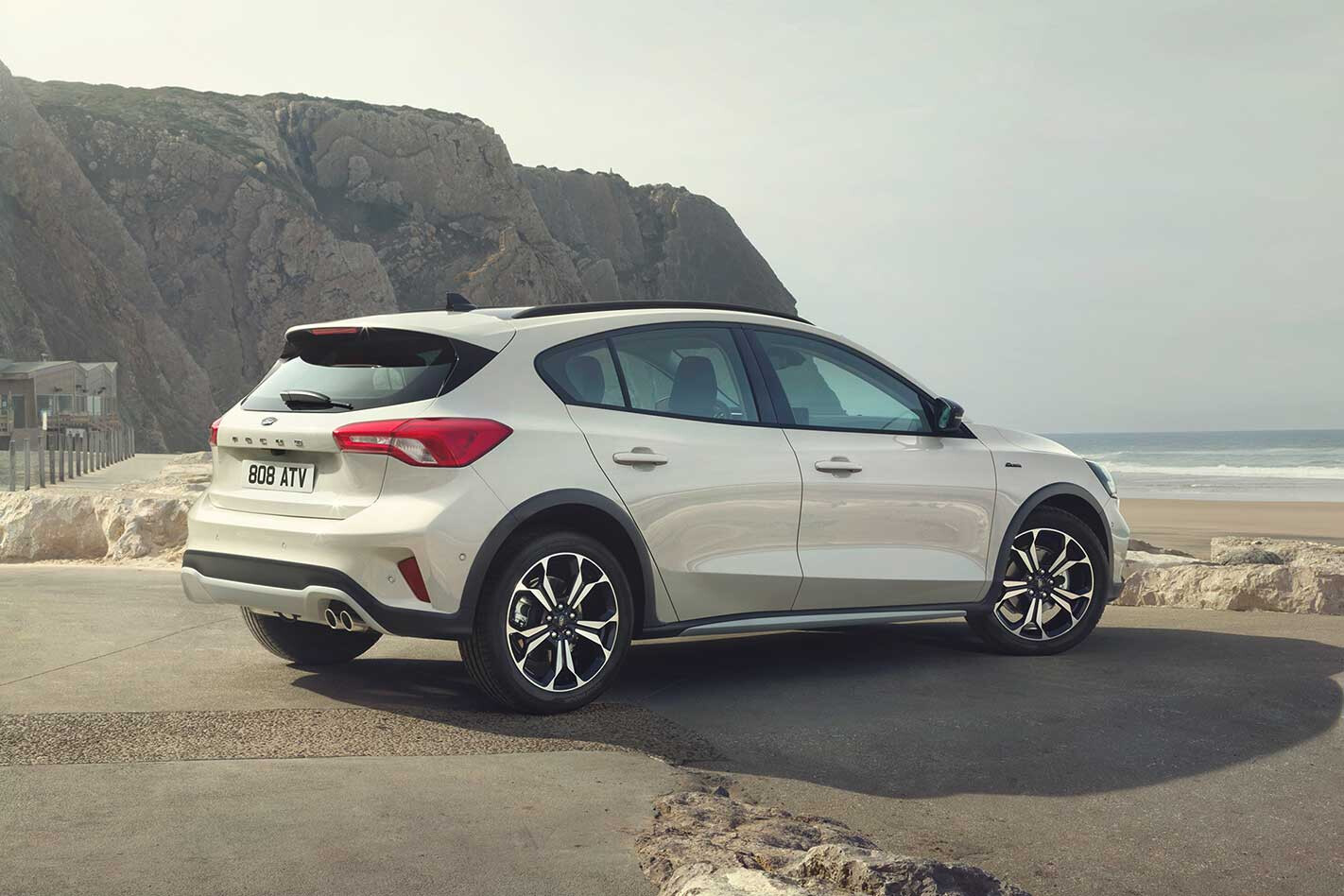 Sourced from Germany, the Ford Focus Active sits 34mm higher off the ground than a regular Focus hatch.  Ford has added a couple of extra settings to its drive mode system to cope with less ideal conditions. These include Slippery Mode for ice and snow and a Trail Mode for softer surfaces like sand and dirt.

MORE Separating the soft from the proper off-roaders

There’s also a pair of skid plates under the nose and tail, as well as the obligatory black plastic overarches that complement bespoke front and rear bumpers for the Active.

That’s where the off-road leanings end, though. The Active is a front-drive proposition only, and is powered by the same 134kW 1.5-litre three-cylinder turbo petrol engine as the rest of the all-new Ford Focus line-up.

There’s only one gearbox on offer, and that’s an eight-speed torque-converting automatic.

If you want 18-inch alloy wheels, LED foglights, tinted glass and adaptive headlights, you’ll need to find an extra $1800. There’s also a panoramic roof option for $2000 and self-parking for another grand.