Two of the most popular utes in Australia have been recalled for a potentially dangerous back seat.

Two of Australia’s most popular utilities have been recalled, with Ford and Mazda each issuing recall notices for dual-cab variants of their popular Ford Ranger and BT-50 4x2 and 4x4 utilities.

The Mazda BT-50 and Ranger, which are built in Thailand off a common platform with many shared components, both use the same rear seatback latch, which may malfunction and not lock in an upright position. 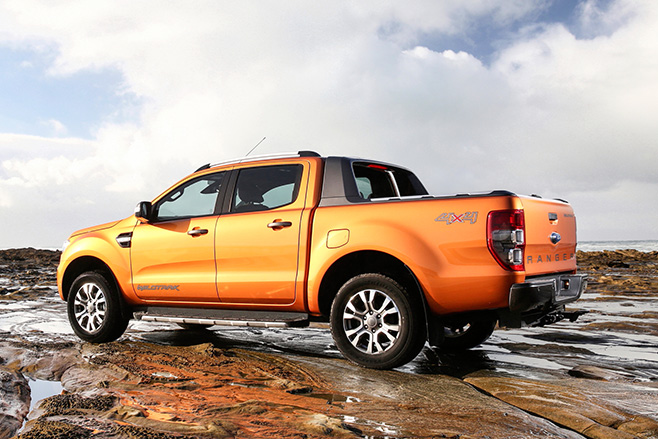 Accordingly, the seatback may release and cause injury to backseat passengers. Mazda’s recall notice says that should the latch return spring break, “an abnormal noise may occur and the rear seatback may not be locked in the upright position and may fall forward and down when braking”.

Those using their utes as family transport should note that the faulty backrest latch may also interfere with child seat restraints, potentially causing young kids to become unsecured in a collision. 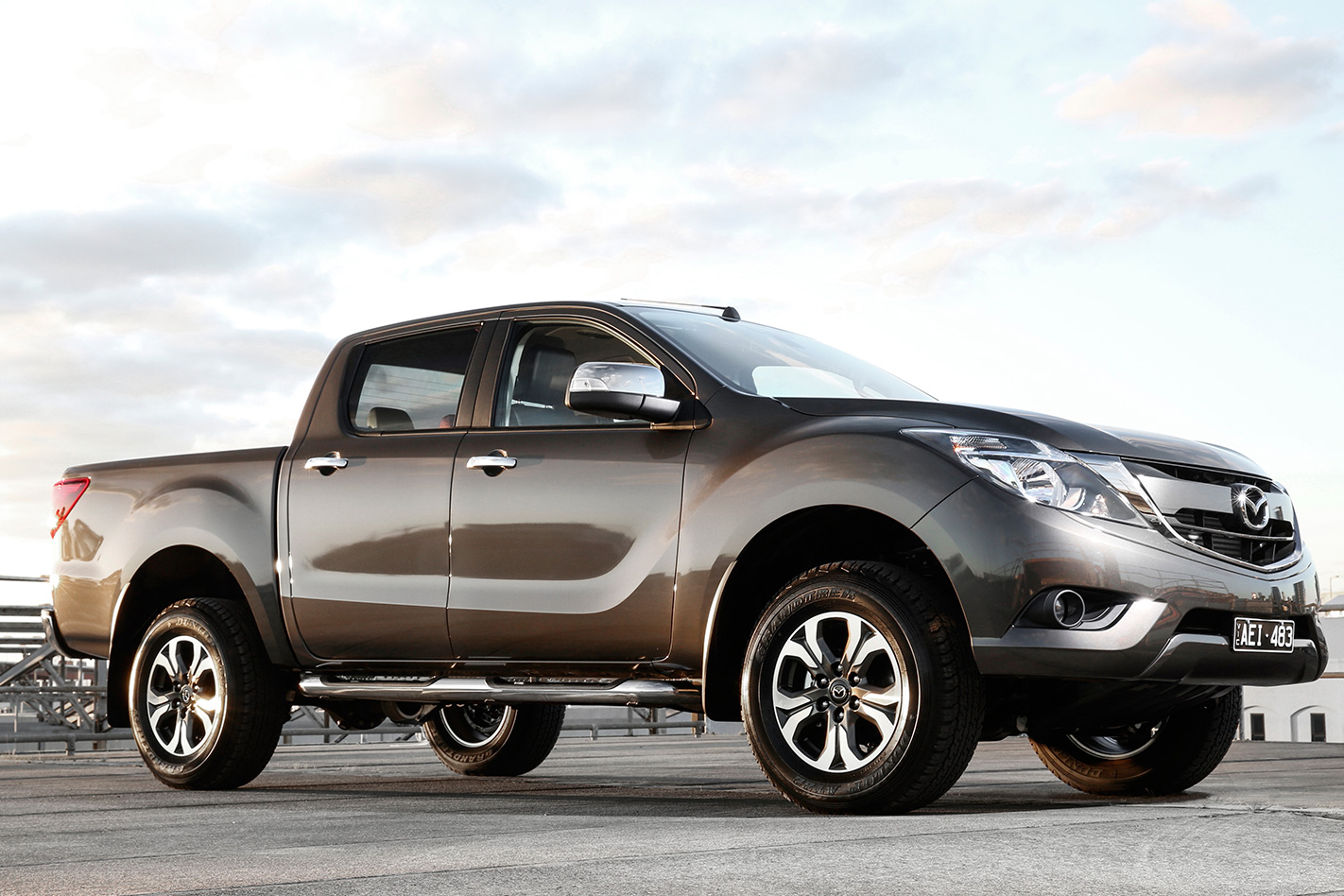 Both Mazda and Ford will contact affected customers by mail, with owners required to take their cars to a dealership for repair.

Ford recommends that owners of recalled cars don’t use the rear seat until repair work is complete, but says that owners can check whether the latch is functioning properly by sharply pulling the backrest toward the front of the car.

The recall does not affect the 2+2 Super Cab or Freestyle Cab variants of the Ranger and BT-50.