While the dual-cab ute is big business in Australia, the 'bakkie' (South African slang for pick-up) plays a crucial part in South Africa's economy as a whole.

Ford is expanding its South African operations by investing A$1.3 billion into the Silverton manufacturing plant, which will produce the next-generation Ford Ranger and related Volkswagen Amarok from 2022.

The investment is aimed at improving the factory’s environmental impact, as well as expanding its production capacity to service more than 100 Ford markets across the globe.

To do that, the plant’s workforce will grow by 1200, bringing Ford’s South African workforce to 5500 employees. 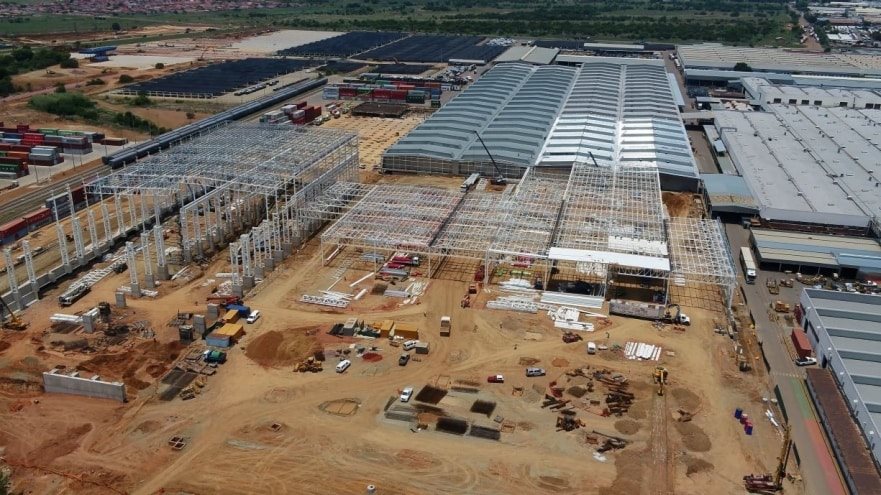 As part of the investment, the factory upgrades are said to cost A$900 million.

Both the body shop and stamping plant will be located on-site for the first time, allowing the Silverton plant to produce all the major sheet metal components for the new Ranger itself.

Ford’s investment will also see the Silverton factory become one of its first to reach 'Island Mode' status, becoming entirely energy self-sufficient and carbon neutral by 2024. 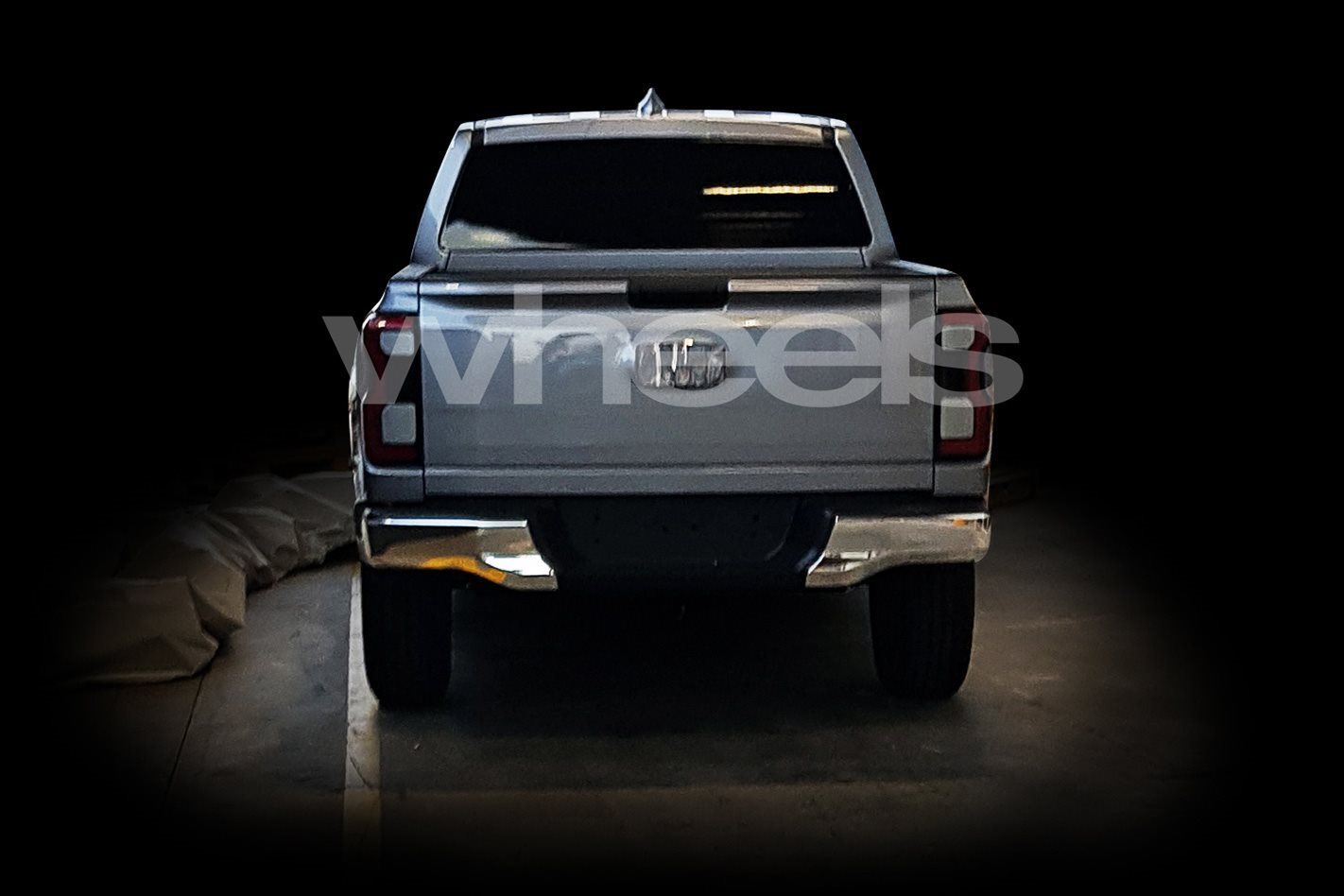 The Ford Ranger utility vehicle has quickly grown to become one of Ford’s most important products worldwide.

“The Ranger is one of our highest-volume, most successful global vehicles. This investment will equip our team with the tools and facilities to deliver the best Ford Ranger ever, in higher numbers and with superior quality,” said Dianne Craig, president of Ford’s International Markets Group.

While the Ford plant’s focus will be on its own Ranger,  the factory will also manufacture the next-generation Volkswagen Amarok.

Ford says the Silverton manufacturing plant will export vehicles to over 100 global markets, though Australia will not be one of those.

A spokesperson for Ford Australia told WhichCar that our local Ranger supply will continue from the Ford Thailand Manufacturing plant in Rayong, Thailand.

Along with its Everest sibling, the Ranger currently comprises more than 70 per cent of Ford's model mix here in Australia. 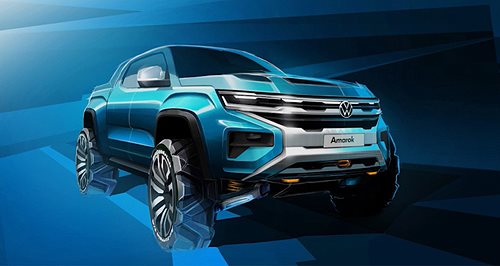