It’s no secret that Ford and Volkswagen are building a ute together, but the companies have revealed more details about the program that will see the next-generation Ranger donate its services to the second-gen Amarok.

The firms signed an agreement in early 2019 to share key technology across the commercial vehicle and electric vehicle spaces, with Ford adopting VW’s new electric platform and Volkswagen co-opting its relatively small stake in the pick-up market to take advantage of Ford’s mass-market penetration.

The commercial vehicle side of the deal has been extended further, with Ford agreeing to take a version of the small Caddy van from VW as early as next year, while a one-tonne Ford-built van will be developed for Volkswagen, positioned alongside the Transporter and beneath its Crafter ranges.

Volkswagen reckons the deal will result in a combined total of eight million commercial vehicle products produced by the two companies over the course of the respective cars’ life cycles.

“Commercial vehicles are fundamental to Ford today and an area where we will accelerate and grow, and working with Volkswagen on these platforms will provide both of us significant financial advantages in things like engineering, and plants and tooling,” said, Ford’s chief operating officer Jim Farley.

“Separately, Ford will add battery-electric versions of Transit and F-150 in the next 24 months for commercial customers who increasingly need zero emissions and the power of connectivity, data and artificial intelligence.”

“This long-term cooperation with Ford will strengthen our very good position in area of light commercial vehicles, especially in our core European markets, and is proof that we are successfully implementing our plan, step by step.”

WhichCar understands the next-generation Ranger and Amarok will be built in South Africa representing a significant advantage for Australia, given South Africa’s large right-hand-drive market for pick-ups.

Volkswagen insiders are adamant, too, that the second-generation will have its own individual character, especially when compared with other share projects including the Isuzu D-MAX/Mazda BT-50 partnership. “It won’t be just a rebadged Ranger,” our source told us.

At first glance, the mention of a new one-tonne van – arguably based on the successful Ford Transit – would appear to put the future of Volkswagen’s long-running Transporter line under the spotlight.

The Transporter series, which is now up to its sixth generation, dates back to the 1950s, and is an integral part of the brand’s identity.

WhichCar understands that the future of the Transporter is unlikely to be affected by the addition of a Ford-based product. A mid-life update for the Transporter series – known internally as the T6.1 – is due to hit Australia late in 2020, while the company is also planning to re-introduce factory-built campers to the line-up. 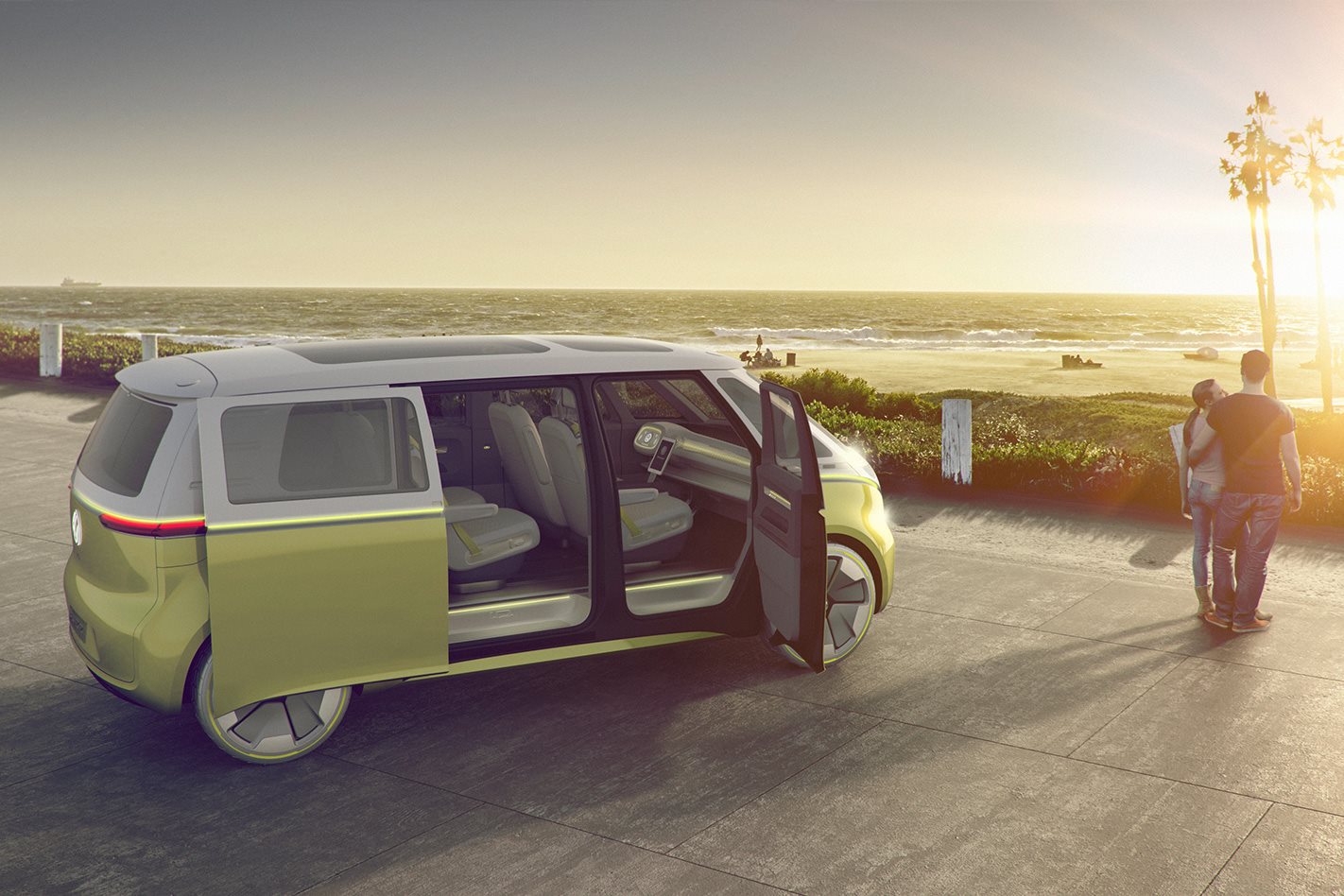 The ID Buzz electric van, too, could be considered as a forerunner to the next-generation T7. The Buzz (above) is slated for production in 2022, and will be built on the same MEB platform that VW is sharing with Ford (which also might provide a clue about the make-up of that one-tonne van). 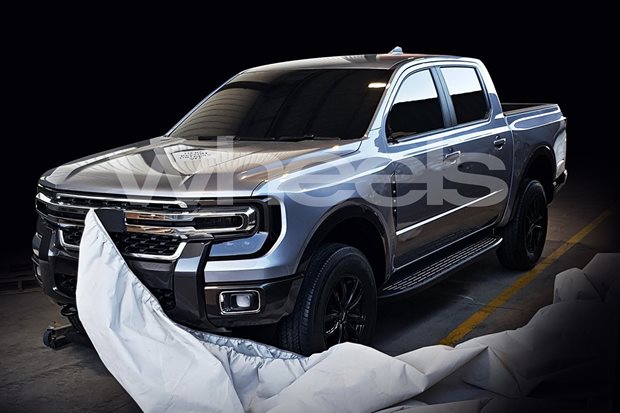