Honda has closed the order books on the NSX in Australia, signalling the supercar’s end after close to four years on sale.

The brand’s Australian arm confirmed the news to WhichCar and that the twin-turbo V6 hybrid supercar was deleted from the brand’s local website a number of weeks ago.

It follows previously announced desires to restructure operations around a centralised model line-up. For now, the NSX remains on sale in other global markets like America, where it’s sold (and built) under the more premium brand name Acura.

Honda has always maintained NSX sales would be low in Australia, figuring a small allocation would keep demand high.

But we can only assume the nine NSXs registered since it arrived locally in 2016 has underperformed even those expectations.

The NSX was unique as one of the only genuine hybrid production supercars sold in Australia and impressed with its seamless electrification smarts, intuitive gearbox and million-dollar looks. 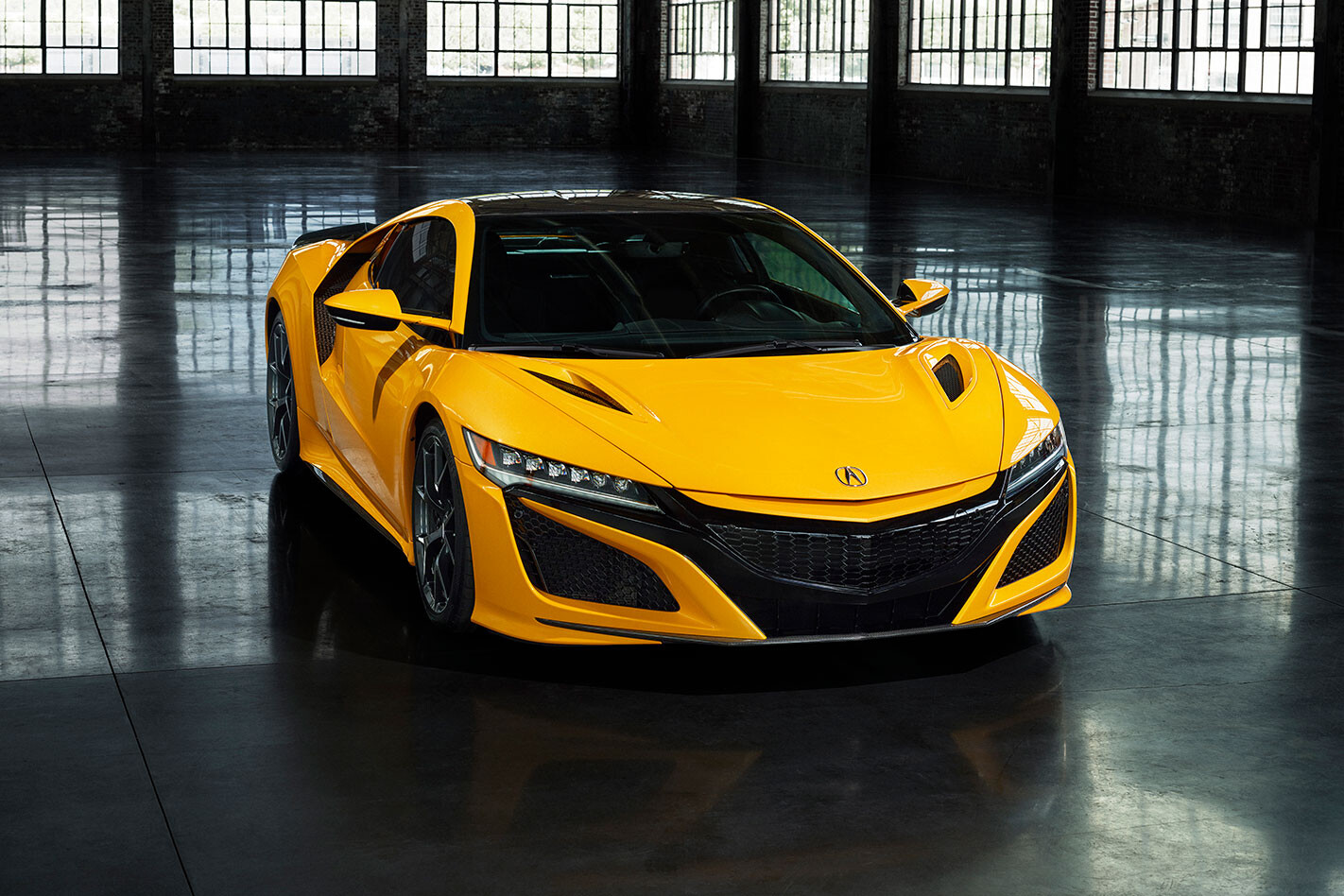 But it was always going to be a tough fight against a slew of supercars from McLaren, Audi, Ferrari and Lamborghini that have established cache and are offered in multiple variants.

A high $420,000 price tag and a single-variant range also set it apart from competitors while a special-order basis, too, meant it was largely absent from showrooms and forced dealers to use Honda Australia’s sole press car for demo drives.

It won’t be the last car to leave Honda Australia’s showrooms, though.

Honda is boosting competitiveness in the face of shifting emission regulations, currency fluctuations and a per-capita recession which has driven a 30-month long new car market retraction in Australia. These are challenges faced by all manufacturers.

Honda's slimming line-up now also excludes the small four-door City sedan that will not return as of this year given the declining light sedan segment in Australia. Nor will the brand not bring in the latest version of the Jazz light car in the face of declining demand and potentially higher prices.

Honda's Civic - the car that arguably started the hatchback revolution in the 1970s - is holding its ground, but is still outsold three-to-one by cars like the Toyota Corolla and Kia Cerato.

Thankfully, the Honda Civic Type R remains firmly placed in the local line-up, with an updated MY21 model on its way before the GT3-esque Limited Edition arrives next year. 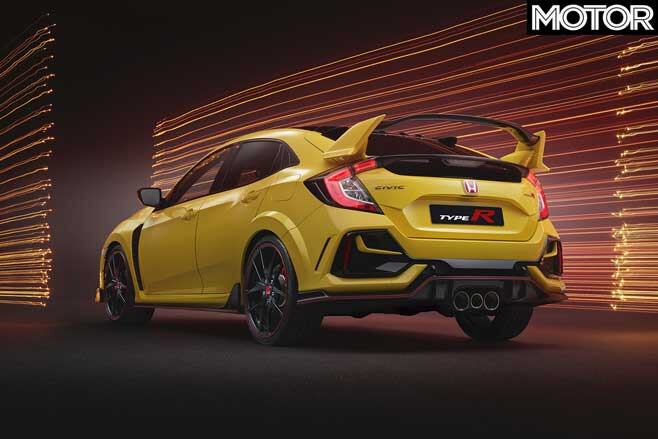 But there are more changes ahead, with Honda expected to consolidate dealer ownership to trusted franchisees, as well as moving to a fixed pricing model.

Overseas, Honda also announced a retreat from F1 engine supplier contracts at the end of 2021 when the sport moves to new and overhauled regulations.

The manufacturer has been building engines for the sport since 2014, achieving five wins in total and the honour of being the only engine to win with two separate teams: Red Bull Racing and Alpha Tauri (formerly Torro Rosso).