The value of HSV GTSR W1 sedans has doubled in three years off the back of unprecedented recent demand for the rare W1 ute version.

One HSV GTSR W1 sedan currently for sale is priced at $605,000 on a used car classifieds website. It started life as a pilot car and has just 28,000km on the ODO. It’s also unregistered.

For reference, HSV W1 sedans were struggling to sell for $300K only three years ago.

At that price, the Light My Fire orange Maloo W1 will become both the most expensive Australian road car ever sold – and as of today, January 18, 2021, the auction still has 12 days to run. 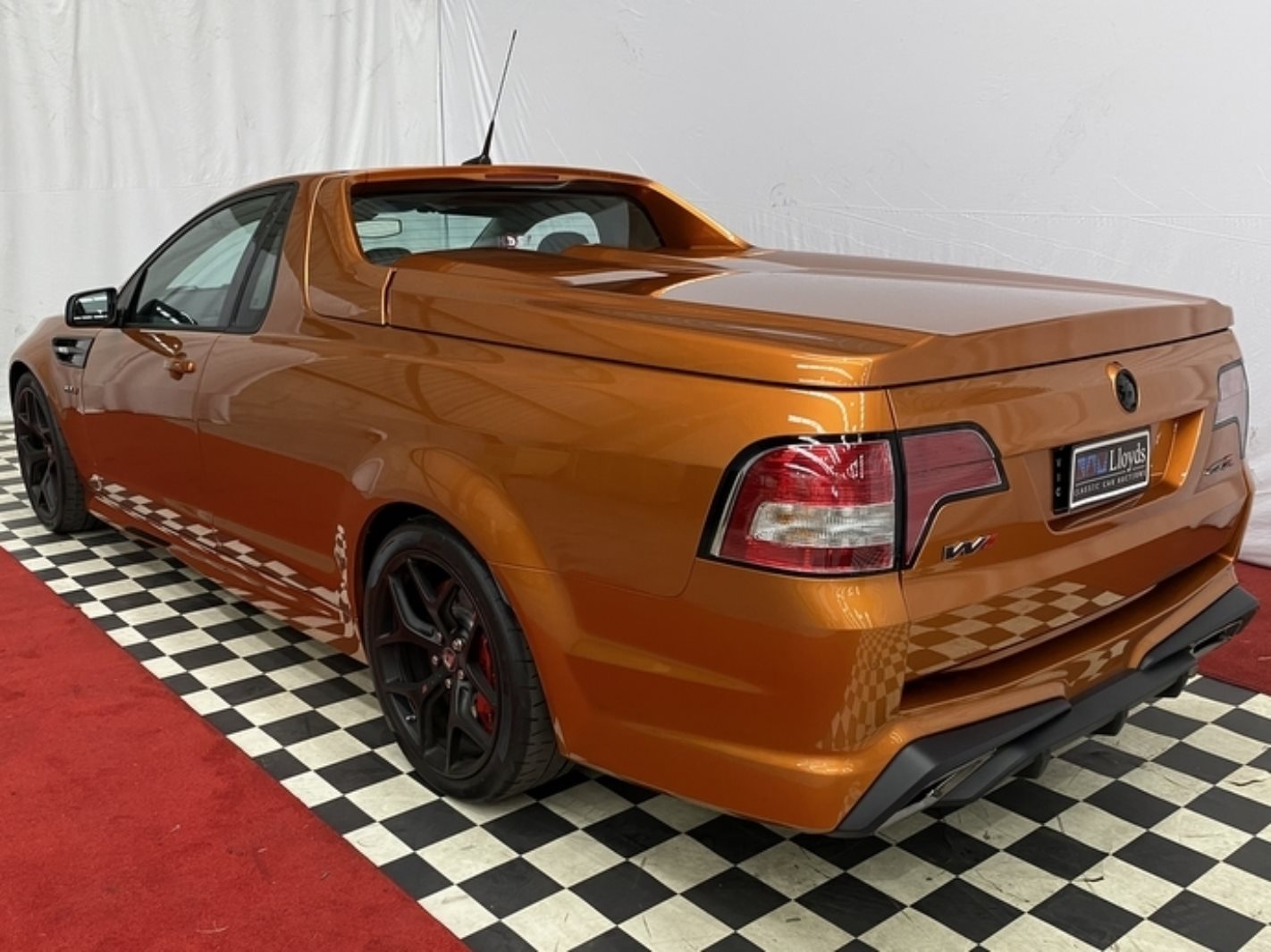 Previously, the most valuable Aussie road car was a 1971 Ford Falcon GT-HO Phase III once owned by legendary Aussie cricketer Jeff Thomson which went for $1.03m in 2018.

The Maloo W1 auction has attracted widespread interest for being an ultra-limited special edition derived from a GTSR W1 sedan, HSV’s LS9-powered swansong released in 2017 and priced at $169,000 before on roads.

Not all interest has been positive, however. A number of prank bids placed on Saturday set the winning price at $15,295,000.

The website hosting the auction, Lloyds, has since made bidding pre-approval mandatory.

Of the people watching the price climb, W1 sedan owners would most certainly be enjoying the increased profile around their car’s story.

Owner Bryan says prices on W1s have risen sharply as a result of dwindling supply of second-hand examples. Recently a Spitfire Green W1 sedan was traded for $550K.

Bryan is currently in negotiations with an international auction house that wants to sell his W1 if an adequate reserve price is reached. 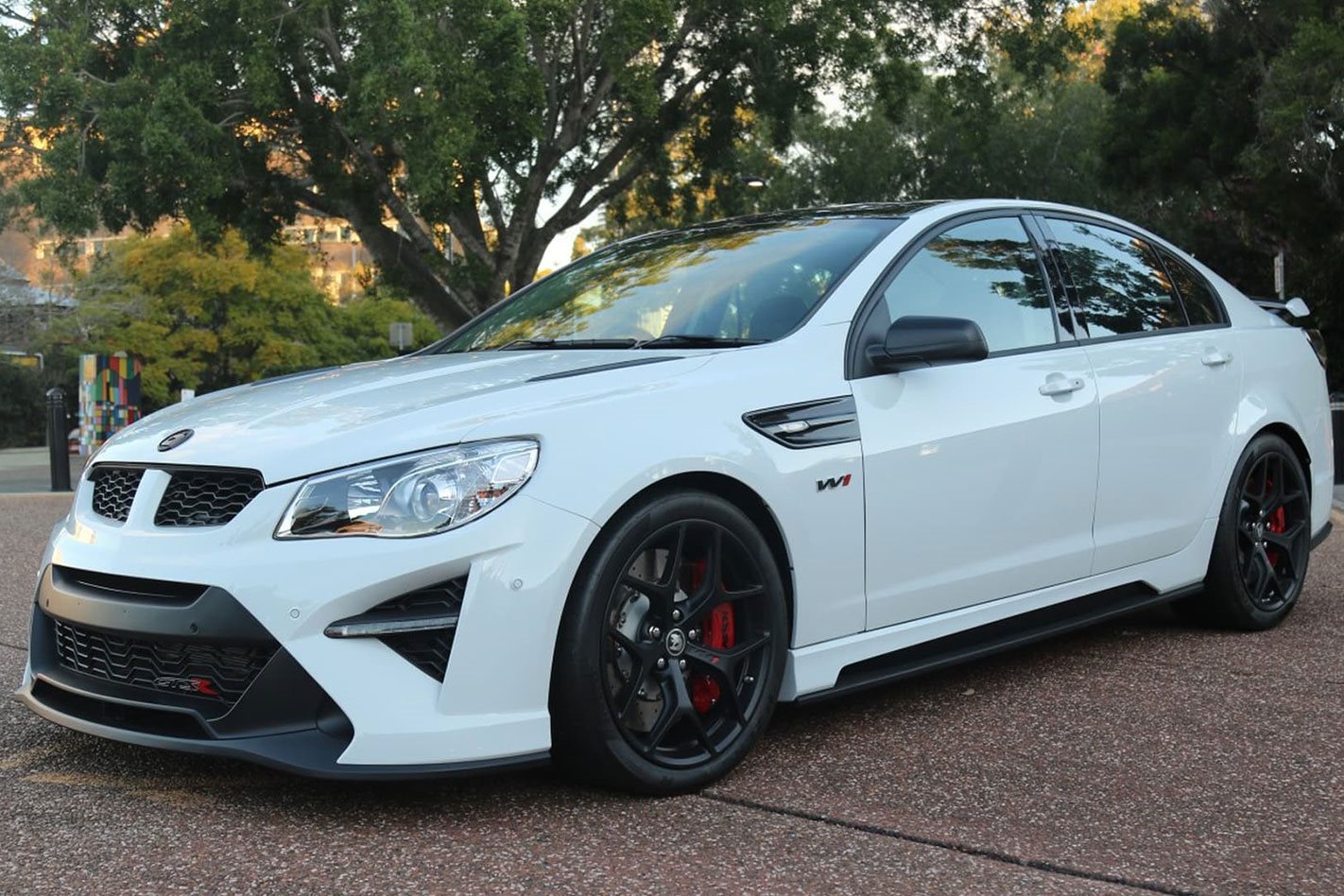 Another Spitfire Green W1 advertised online for $500K just a week ago was pulled, possibly a result of the owner's change of heart.

Just 275 HSV GTSR W1s were built before a special run of Maloo W1 were made available to an inner-circle of HSV executives and special customers.