Speculation ramps up after JLR reserves a ‘new’ nameplate

The application has prompted a flurry of wild speculation from media around the world, with some indicating it could hint at a new passenger car vehicle or sub-brand.

While an application for a trademark isn’t official confirmation of a new product, JLR is rumoured to already be using the Road Rover name internally in reference to a new model line.

Read next: Two thirds of Aussie drivers will own an EV by 2028: report

JLR also has a number of other trademarks for vehicles which aren’t in production, such as J-Type, J-Pace, and C-Pace, according to autoexpress.co.uk.

The purpose of a trademark application can often be more about keeping names out of the hands of competitors or trademark squatters.

However, Land Rover is expected to launch its first fully-electric production vehicle in 2020, with some speculating Road Rover could be the badge adorning the bonnet and boot when it is revealed to the world.

UK publication Autocar has reported that the Road Rover could be a Mercedes-Benz S-Class rival, with a luxurious interior, but retaining some of JLR’s trademark off-road capability.

The Road Rover name isn’t completely new to the brand, and like Velar, was used on experimental prototypes in the company’s distant past, in this case, a 1951 three-door estate design study which used a shortened version of the Rover P4 platform – retaining its rear wheel drive transmission.

The latter may well be key. Rather than dilute the Range Rover brand with ever more road-oriented vehicles, Road Rover could be a way to introduce rear-wheel drive bitumen-biased versions.

Whatever JLR’s intentions with the name, we shouldn’t have to wait long to find out what the Road Rover’s purpose will be, with speculation estimating a launch could be just two years away. 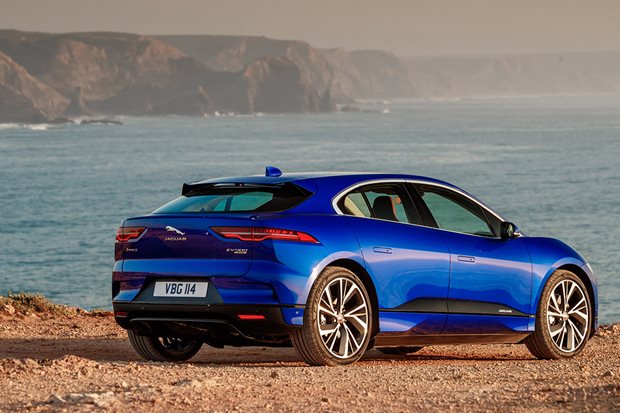