A 1977 HDT LX Torana A9X raced by John Harvey has become one of the most expensive Holdens to sell at auction, trading hands for $910,000 on the weekend. Auctioneer Lloyds had even optimistically said it could top $2 million.

“It was bought by a passionate Australian collector,” said Lloyds Auctions chief operations officer Lee Hames, through a PR representative. He added the collector wishes to remain anonymous but that the car will be staying in Australia.

The racing Torana was crashed at Mount Panorama in 1978 by Harvey’s co-driver Charlie O’Brien but was repaired to later finish third in the 1979 Australian Touring Car Championship.

It has been in various hands since retiring from full time racing and was restored in 1993 before being displayed at museums in Bathurst and Phillip Island. 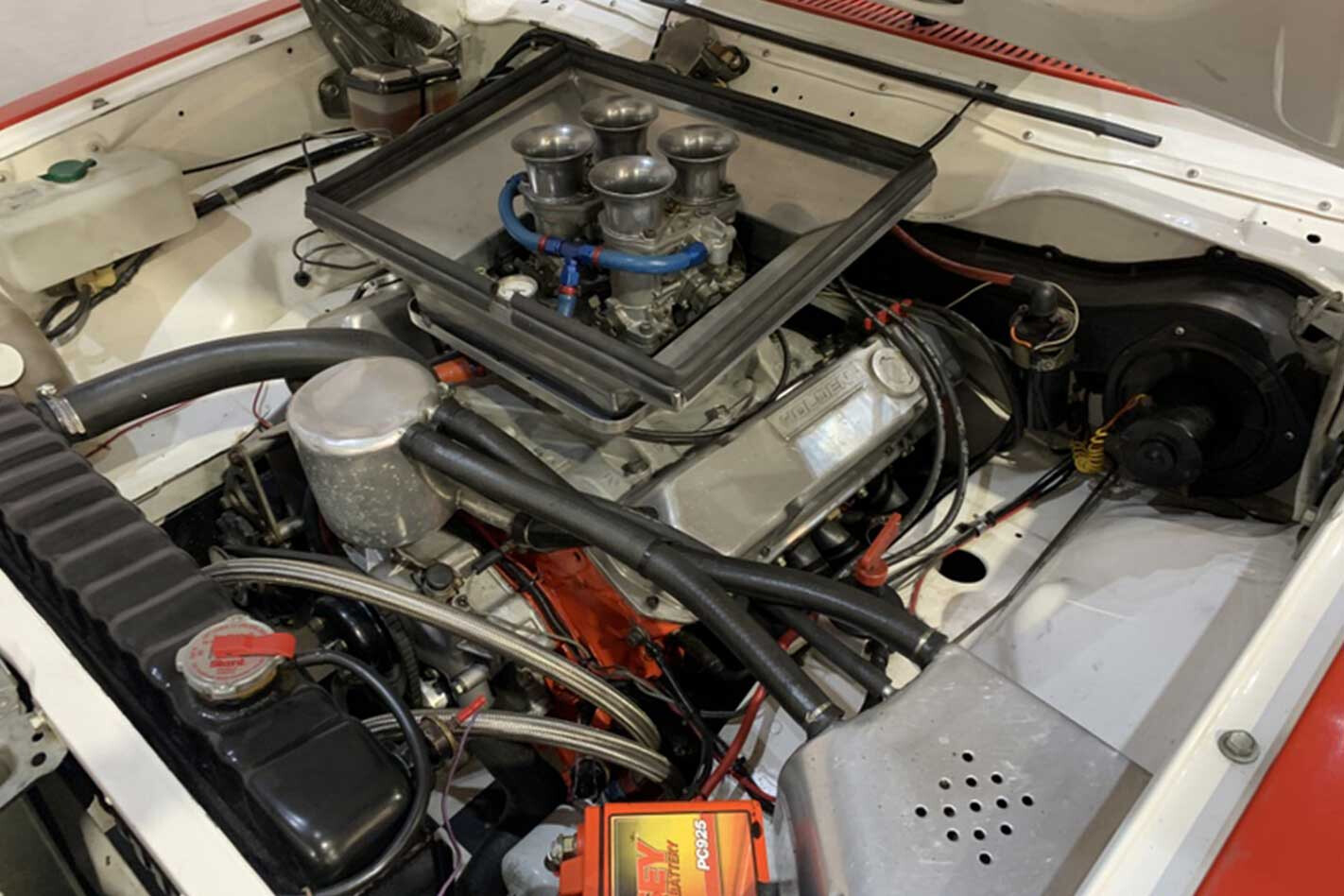 The sale comes as the Harvey family confirmed on social media that John Harvey was suffering from terminal lung cancer.

While the number 76 Torana was the highlight of the auction lot, it also included various spare parts and race gear claimed to be worn by Harvey.

They include “worn Jacket, boots, helmet, trophies, racing records and an enormous array of memorabilia items”.

However, Harvey’s son Gavin took to social media on the weekend claiming some of the extras were not genuine.

“It’s a complete FAKE, no doubt!!” said Gavin Harvey of the helmet. Lloyds’ Auctions Hames said the auction market remained strong despite the turmoil of 2020.

“It never really slowed for us, we have been going strong the whole way through,” he said, pointing to everything from classic cars to jewellery, pinball machines and “man cave memorabilia”.

“People are spending more time at home, they’re looking for things to enjoy … and to make their spaces more appealing.”

MORE Sitting down with HDT and HSV hero John Harvey