With official new-car sales figures for June were released today, WhichCar details the smilers and the sulkers.

An eye-widening 6432 sales of the Hyundai i30 hatchback catapulted the Korean brand to its best month ever – 12,300. The smaller Accent contributed notably with 1772 sales (up 53% on last year), with the Tucson (1481) and Hyundai Santa Fe (1303) SUVs chipping in with healthy results. Hyundai is comfortably ahead of Holden in third place after the first half of 2016.

High-end SUVs continue to ride high in more ways than one. Bentley’s new Bentayga arrived in time to find seven buyers and increase the British brand’s sales by 50 percent for June. Audi’s Q7 jumped 99 percent for the month, while Land Rover sales increased 30 percent for June on the back of the Discovery Sport (+117%), Discovery (+43%), Evoque (+26%) and Range Rover (+21%). BMW’s smallest SUV, the X1, more than doubled last year’s June tally, with a 227% increase, and the coupe-style spin-off of the X3, the X4, was also a highlight with a 58 percent year on year increase.

Japanese brands both posted all-time record monthly results in June. Mazda already has three 10K-plus sales results under its belt in 2016, but June’s 12,455 was a new record month. Handily timed, too, to hold off a mammoth challenge for second spot by Hyundai (see above). The CX-3, CX-5 (with its own best result yet), and the 4x4 version of the BT-50 ute were instrumental in the result. Subaru’s performance was aided by a 52 per cent year-on-year increase for the XV SUV and the addition of the new Levorg wagon to the line-up.

Passenger car sales may be dropping (see Loser section) but Australians are still partial to a sporty model – especially if it costs less than $80,000. While the $80K+ and $200K+ mini segments were up in June, the Under-$80K mini segment – featuring models such as the Ford Mustang, BMW 2 Series, Hyundai Veloster and Mini Cabriolet – jumped 37 percent to make sports cars the most popular passenger car, SUV or ute segment at +23%. 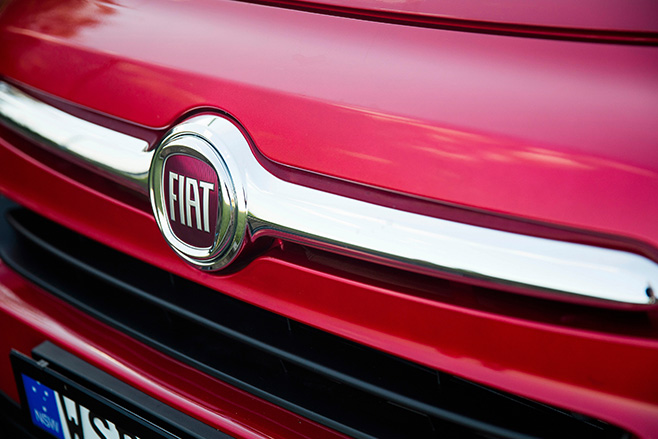 2016 continues to be a tough year for the Italian-US alliance. Each of its passenger car and SUV brands – Alfa, Chrysler, Dodge, Fiat and Jeep – registered negative June results of between 49 and 80 percent. Only the Fiat Professional commercial division could post growth, though even that was a fairly flat 2 percent.

It’s SUVs and commercial vehicles propelling the Australian market towards yet another record sales year. Passenger cars are down 4.5 percent – or by 2554 vehicles. Micro/light cars were the biggest-falling segment in June – down 28 percent

While the German and British luxury brands revelled in strong June sales, Toyota’s posh brand recorded a 15 percent slump. It wasn’t helped by its NX and RX SUVs defying the generally upward trend for luxury-SUV sales by both recording negative figures (-12% and -20%, respectively). At least the bigger LX was up (+12.5%) and Lexus sales overall are positive (+8%).

The Korean and Malaysian brands sold just 45 vehicles between them in June. Ssangyong had 28 of those but had the biggest percentage drop for the month (-78%).