The first ever Mercedes-Benz ute is the most luxurious work-horse you’ve ever seen.

Images of the first-ever Mercedes-Benz ute leaked online prove that not all utes are created equal. 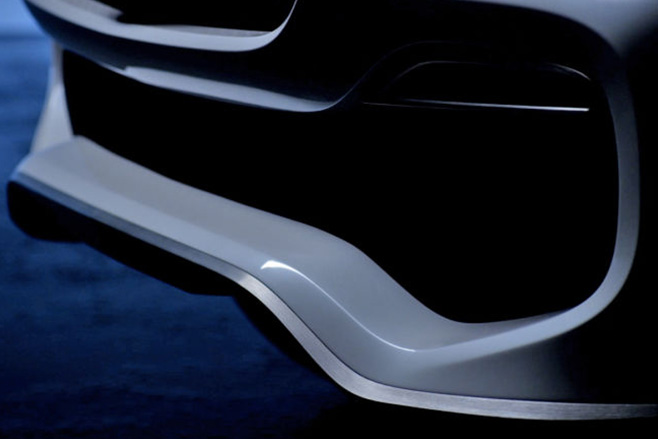 Despite being based on the Nissan Navara NP300, the Mercedes-Benz Pickup is closer to what you’d expect from the luxury carmaker, just with the addition of the tray.

From a side profile, the Navara’s genetics are obvious, under the skin the one-tonne ute is expected to see its biggest changes with new suspension, a more powerful V6 engine, revised styling inside, and slight design changes on the exterior. 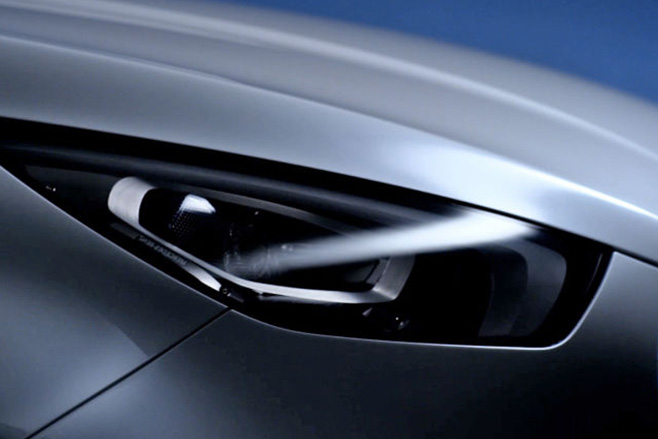 The teaser video released before its official reveal in Stockholm this week, gives a glimpse into this stylish ute. A curvaceous and sleek body, with a Mercedes-esk front air-splitter and stylish headlights makes the Benz-with-a-tray a more luxurious ute than we’ve seen in recent years.

Expected to be called the GLT, there’s the possibility of an AMG version also coming into production. The German brand has also alluded to the GLT being the safest ute ever, with more safety technology than we’ve previously seen in a commercial vehicle of this kind. 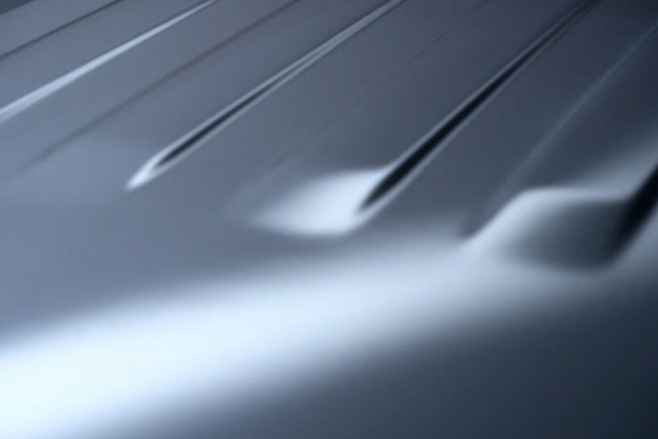 At this stage, however, the released clip uses the word ‘concept’ suggest Mercedes-Benz may change the design or the release of this anticipated truck.

WhichCar will be on Swedish ground on October 25 for the world debut of the ‘GLT’ at a special event. Stay tuned for more details. 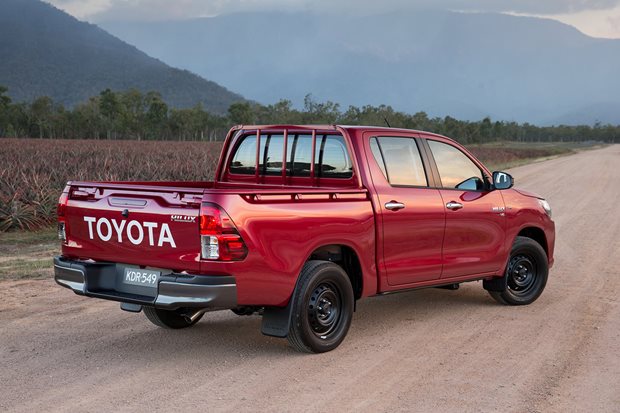 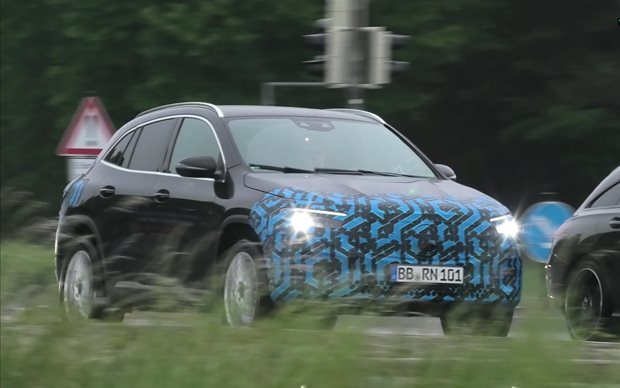