Ford is currently locked in a tense battle with Toyota over trade ute dominance in a corner of the Australian market that currently accounts for about 17 percent of sales, and is expected to potentially grow as high as 20 percent.

While Toyota’s Hilux leads in sales, when it comes down to the type of trade utes that private buyers lean towards – the high-end dual cab utes – the Ford Ranger is easily outstripping its rival.

Ford Australia marketing director Danni Winter said sales of pick-up trucks had “grown exponentially” this year. “It’s going to be a record year for pick-ups again this year,” she said. “Again, the [Ford] Raptor is expected to grow that segment.”

She said Ford expected the Mercedes-Benz-badged version of the Navara trade ute would “continue to change the dynamics of the segment”, but not invade the Ford Ranger’s hunting ground – recreational rather than tool-of-trade buyers. 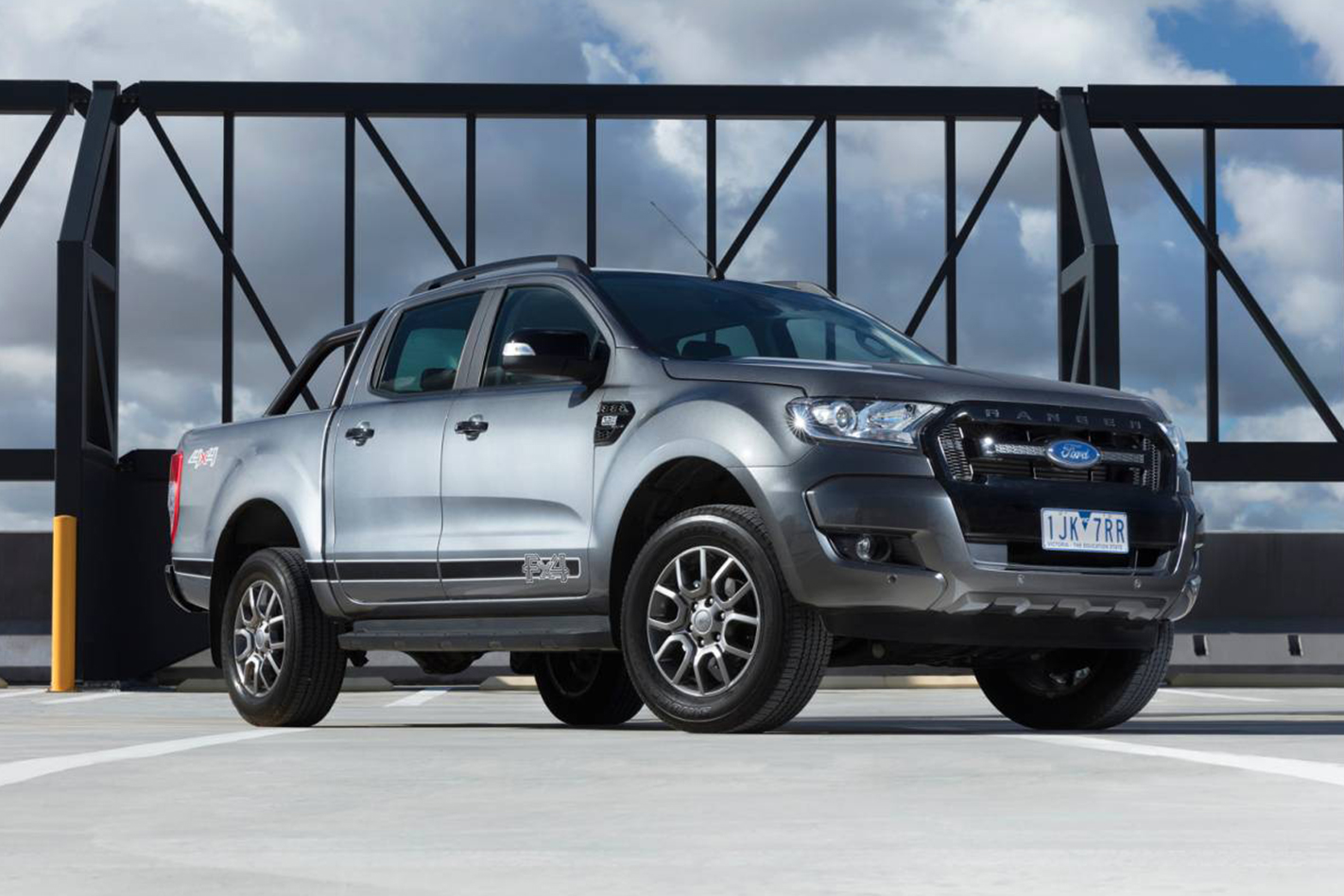 “It’s going to be interesting to see what they [Mercedes-Benz] bring to market,” Winter said. “When we look at the powertrain and the other elements that they’re going to bring in, I think they will attract a different sort of customer, so my hope for the segment is that they will grow it, not that they take any share from us.

“I’m not concerned about their offering versus ours; I think we have got a fantastic offering – our sales are going really well in 4x4, and I think we’ll be the number one 4x4 truck this year.

“We’ll have to see when December [new-car sales] numbers come out, but I think we’re going to be hard to beat.”

The Ranger is an important part of Ford Australia’s showroom. The 4x4 versions alone accounted for close to half of the brand’s sales over the last 11 months.

Winter said she believed there was enough room in the market for Mercedes-Benz to bring out a more expensive V6-engined version of the X-Class, and not erode market share from high-end Ford Rangers such as the performance-honed Raptor due next year.

She said even if the X-Class was priced close to high-end Ranger variants, buyers wouldn’t necessarily be swayed by the luxury badge.

“I think when you look at what dealers sell today, they’re probably selling $90,000, $100,000 Rangers when you add on various accessories, and various packs,” Winter said.

“I think we’re going to continue to see customers request different options, different accessories for the car that will continue to drive the price up

“We’ll offer a range of vehicles with appropriate pricing to reflect the specification, but looking at our internal data of hat customers want, they’re heading to an XLT or a Wildtrack and spending upwards of $5000 to $30,000 in fitting those cabs out with various sorts of accessories and cabins, so I think we’re going to continue to see that evolve.”

The X-Class will also add a 3.0-litre V6 option later in 2018 – something that will be lacking from the Ranger’s powder keg.