Two of the world’s wealthiest people have entered into an online EV slanging match highlighting the divide and difference of opinion that still surrounds the future of transport and zero-emissions vehicles.

It started with an update from environmental and humanitarian philanthropist Bill Gates, who published a post on his blog gatesnotes.com warning that climate change could result in a world far more grim than the impact of the COVID-19 crisis. 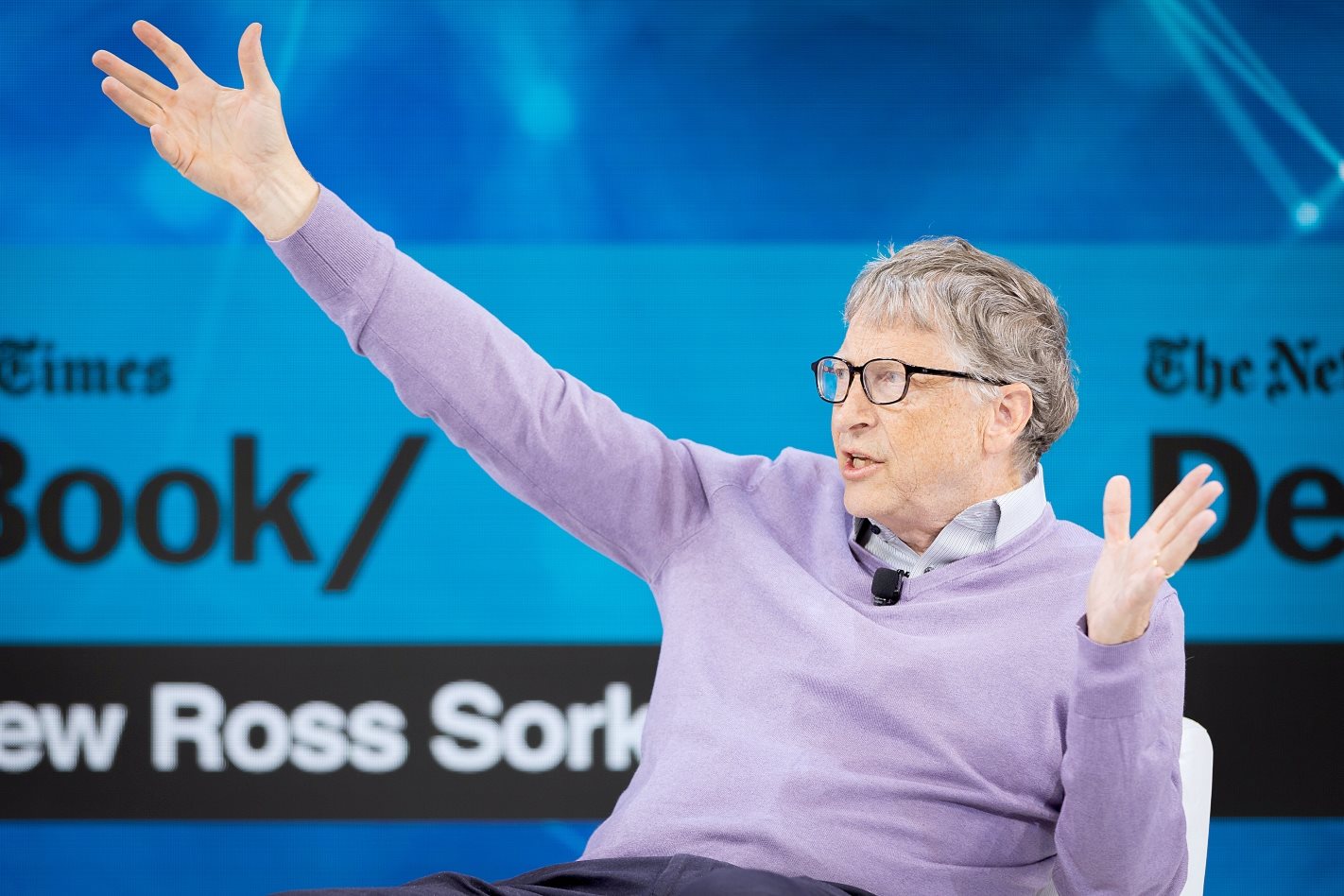 At a point in the business magnate’s alternative transport summary, Gates mentions the imminent arrival of electric trucks and how battery powered utes will soon be a reality.

“You’ll even be able to buy an all-electric pick-up truck soon thanks to legacy companies like GM and Ford and new carmakers like Rivian and Bollinger,” he said, before touching on the prospects of electrification in larger classes of vehicles.

Read next: Electric utes are coming

But while Gates is clearly excited about the future of light vehicle electrification, he is less confident of battery power in larger vehicle classes and heavy haulage.

“Electrification isn’t an option for many types of transportation,” he said. “Even with big breakthroughs in battery technology, electric vehicles will probably never be a practical solution for things like 18-wheelers, cargo ships, and passenger jets.”

Perhaps it was the dismissal of battery power for heavy goods transport or the omission of Tesla’s Cybertruck in his examples of all-electric pick-up trucks, but either way, Tesla founder Elon Musk took umbrage at the claims and responded in a manner that has become synonymous with the entrepreneur.

In a tweet, Musk snapped back at Gates claiming the fellow billionaire “has no clue” about electric trucks.

Musk is not known for his diplomatic responses to opponents or any kind of negative press surrounding his various interests, but this latest comment by Gates has struck a particularly raw nerve. 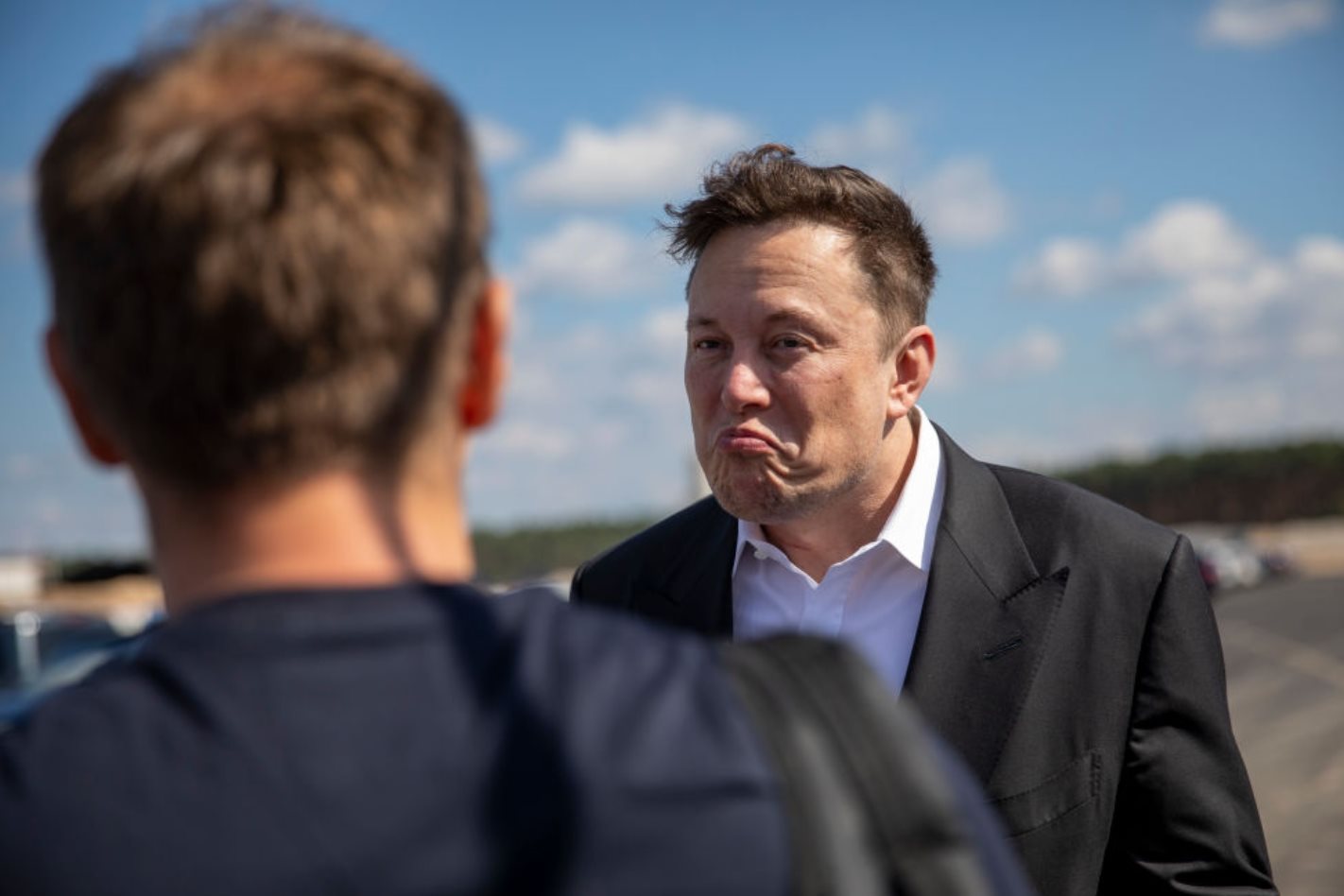 Elon Musk is not happy

Not only does Tesla take the side of heavy goods transport with battery power, the company is already on their way to produce one – a battery powered tractor unit that has a range starting from 480km and a starting price of about US$150,000 (A$205,000). Gate’s latest remarks imply Tesla has got it wrong.

So who is right? There’s no doubt the Californian start up is committed to the battery truck cause and is on course to deliver its first commercial vehicles, it says, but the company’s critics argue any amount of promises and enthusiasm is meaningless until the first vehicles are commissioned and out earning their keep.

While the majority of the world’s light vehicle manufacturers are very much in support of electrification with battery models rolling out thick and fast, the heavy vehicle industry is not so unified with Tesla on the feasibility. Many believe the future of commercial transport is hydrogen. 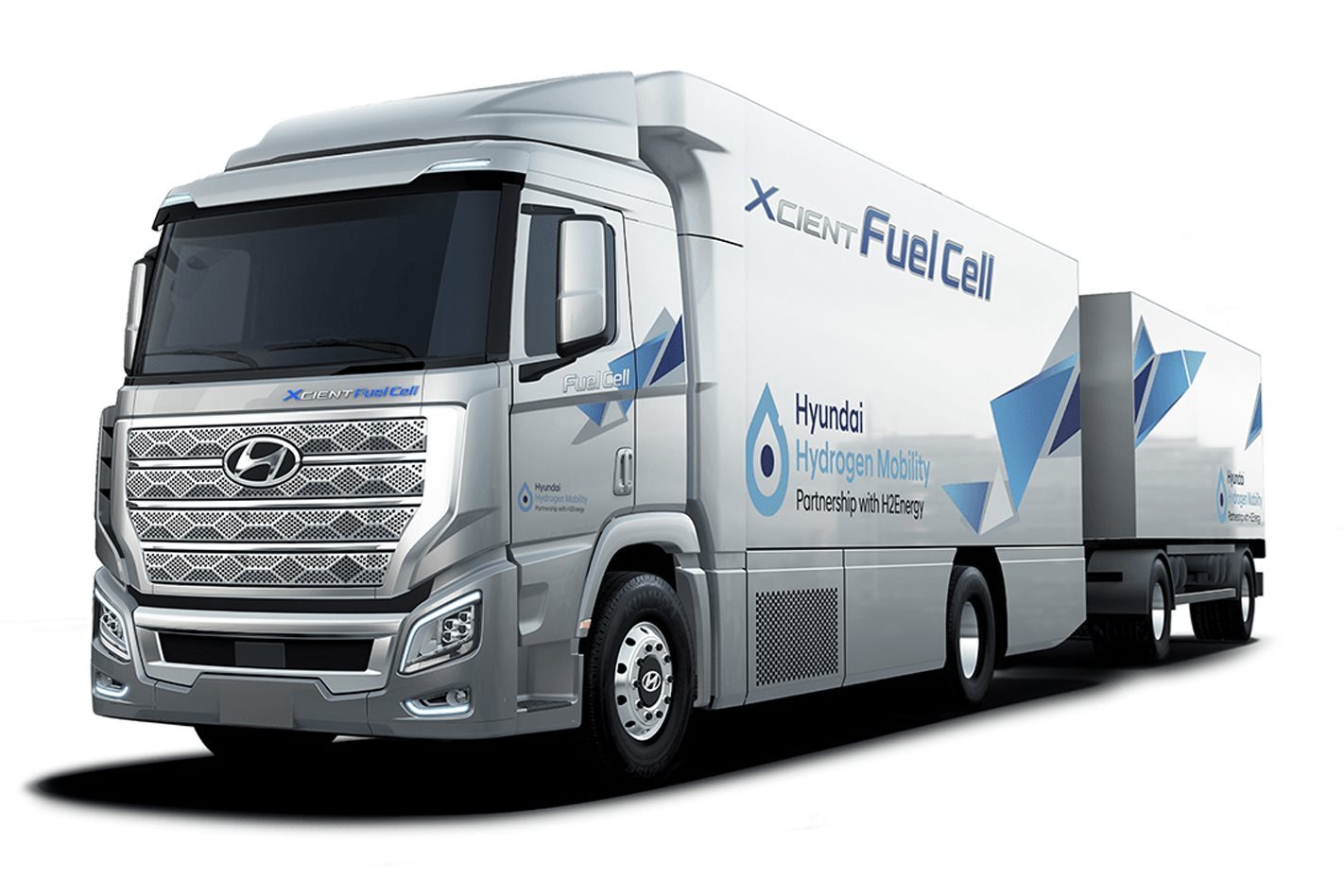 That said, Volvo is also investigating the possibilities of battery power for heavy haulage in parallel with its hydrogen projects, while Chinese electric giant BYD is readying a fleet of electric heavy trucks, some of which will go to work in the US.

Furthermore, Daimler/Freightliner has the eCascadia that is chalked for production in 2021, while Nikola Motors is very much on the fence with both battery and fuel cell technology promised for its range of heavy vehicles – though you’ll have to wait until 2028 for those.

Until the major manufacturers put all their electric eggs in one basket, the feasibility and future of zero-emissions heavy goods transport continues to hang in the balance.