Suzuki Swift is getting a facelift and we’ve got the images to prove it.

There’s nothing like a few leaked phone snaps from a presentation to get the internet talking. Images of the new-look Suzuki Swift have been leaked online. The grainy photos were allegedly taken at a dealer presentation in France and show the new design of what we assume will be the 2017 Swift and Suzuki Swift Sport. 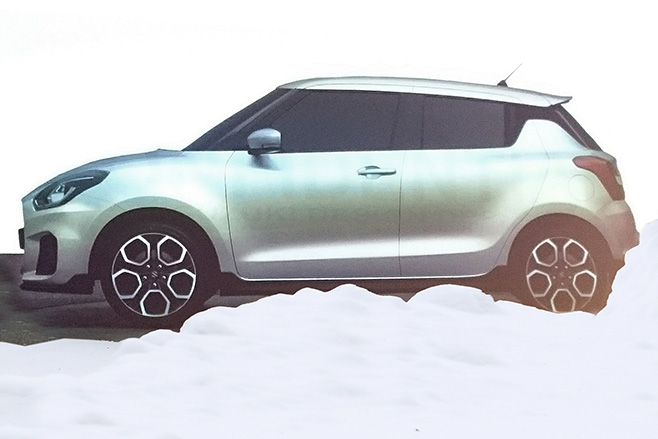 From what we can see, the car will feature smooth lines on the styling of the bonnet, a larger grill, floating roof, LED lights, more stylish interiors, a flat-bottom steering wheel and a large touch screen.

There’s not a lot of information floating around on the new Swift, other than these images which look like they’re straight out of a vintage magazine, but reports suggest it’ll be wider than the current generation (thank goodness) and we’ve no doubts that Suzuki is working to reduce the vehicle’s overall weight. 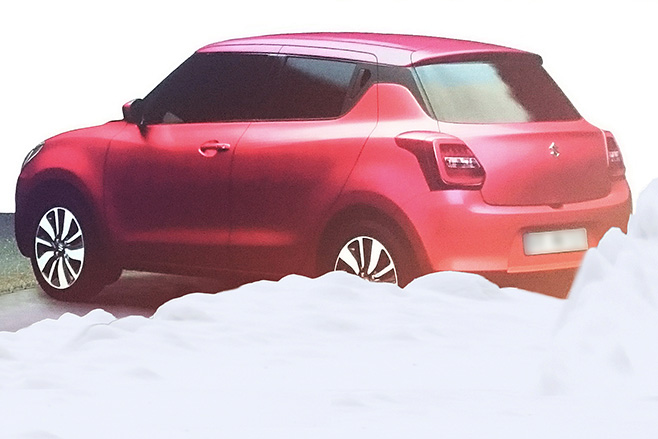 Suzuki has indicated the new generation will feature class-leading fuel economy, which opens the question: will we see the SHVS (Smart Hybrid Vehicle by Suzuki) hybrid-drive system in this car?

Rumours are also flying around that the new Swift (the red car featured here) will run on a 1.0-litre Bootsterjet engine and the Sport (the silver one) a 1.4-litre turbocharged four-cylinder, like that used in the Suzuki Vitara S. At this stage though, it’s still all speculation and Suzuki is yet to confirm. 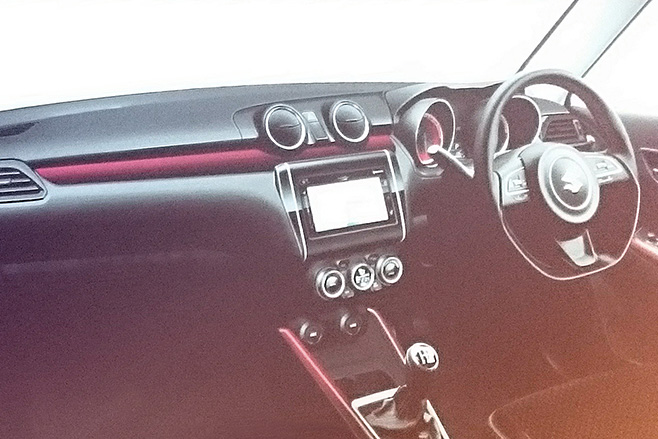 We’ll just have to wait and see when Suzuki Swift arrives at some point in 2017.

Click here to read the review on the current-generation Suzuki Swift range.