EUROPEAN versions of the Holden Commodore – badged as Opel Insignias – will gain a cutting-edge infotainment system late this year – but Aussie customers are yet to find out if the new-look system makes it here. 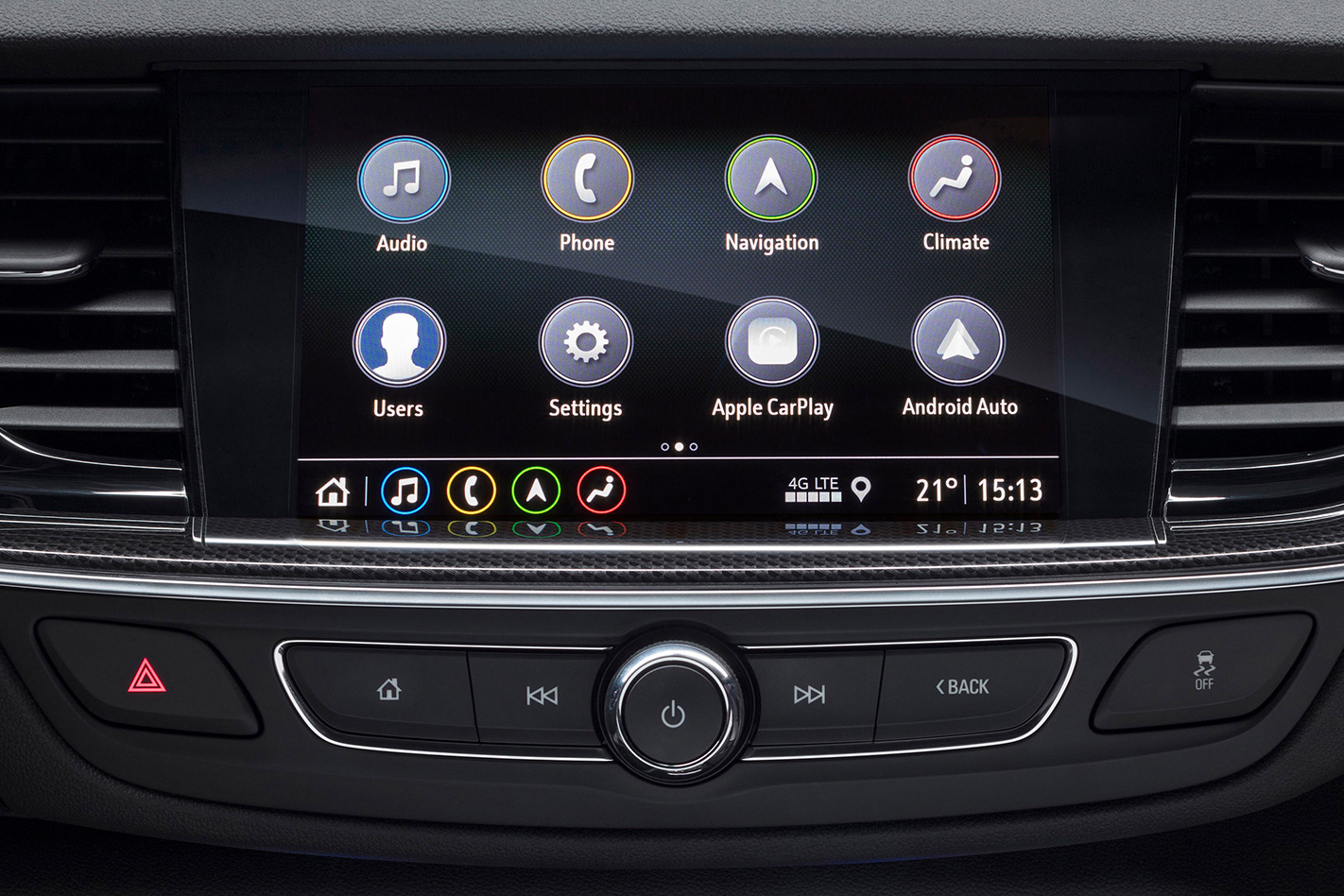 Opel’s relatively new owner, Groupe PSA, has revealed the Insignia will mark the debut of the brand’s “next-generation” infotainment system that will include the ability to store up to five different driver profiles – handy if you like loaning your ride out to other people.

The personalisation feature would evolve over time to include personalised sat-nav search and routing, based on individual driving patterns, Opel said. 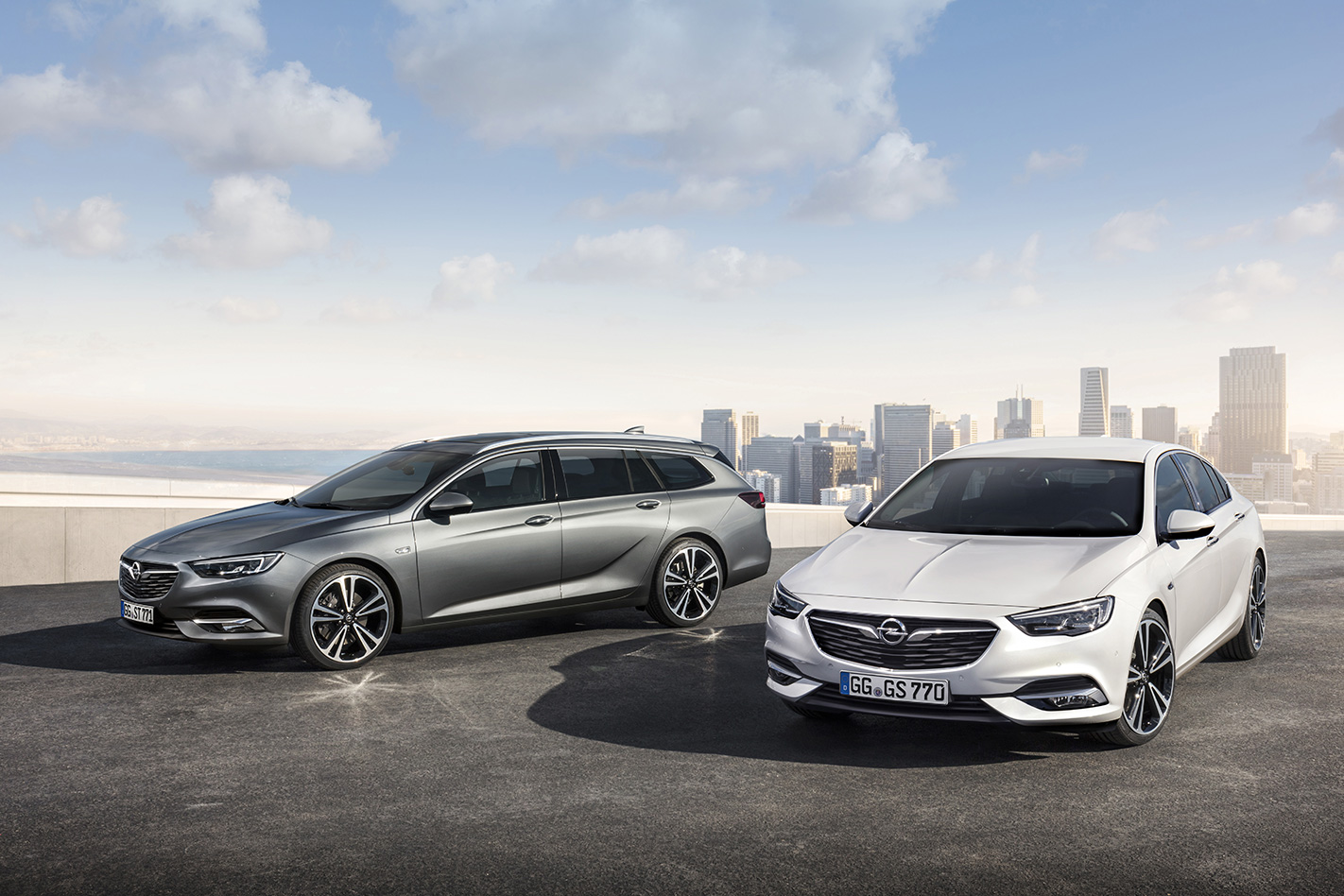 “The new Multimedia and Multimedia Navi Pro infotainment systems of the Insignia will consolidate Opel’s position as a leading player in infotainment and connectivity,” the car maker said in a statement. “The systems are not only state-of-the-art in terms of functionality, they are also stylish and intuitive to use. Customers enjoy a large colour touchscreen, up to 8.0 inches in size.”

That boast seems to be forgetting that Commodore buyers already get up to an 8.0-inch touchscreen in the current large-sized liftback. What’s new here, though, is a much cleaner, high-definition display that offers a more clever satellite navigation system that taps a paired smartphone to piggyback its data and download real-time traffic updates, fuel prices, and available parking spaces. Oh, and instead of pairing a single smartphone to the unit, owners will be able to pair a pair of them.

While the sat-nav heavy tech-fest has been confirmed for Europe, Holden is not yet committed to bringing it here. “We continue to work with Opel to make sure Commodore remains one of the most high-tech cars on the market but we have nothing to announce at this time,” a spokesman said. 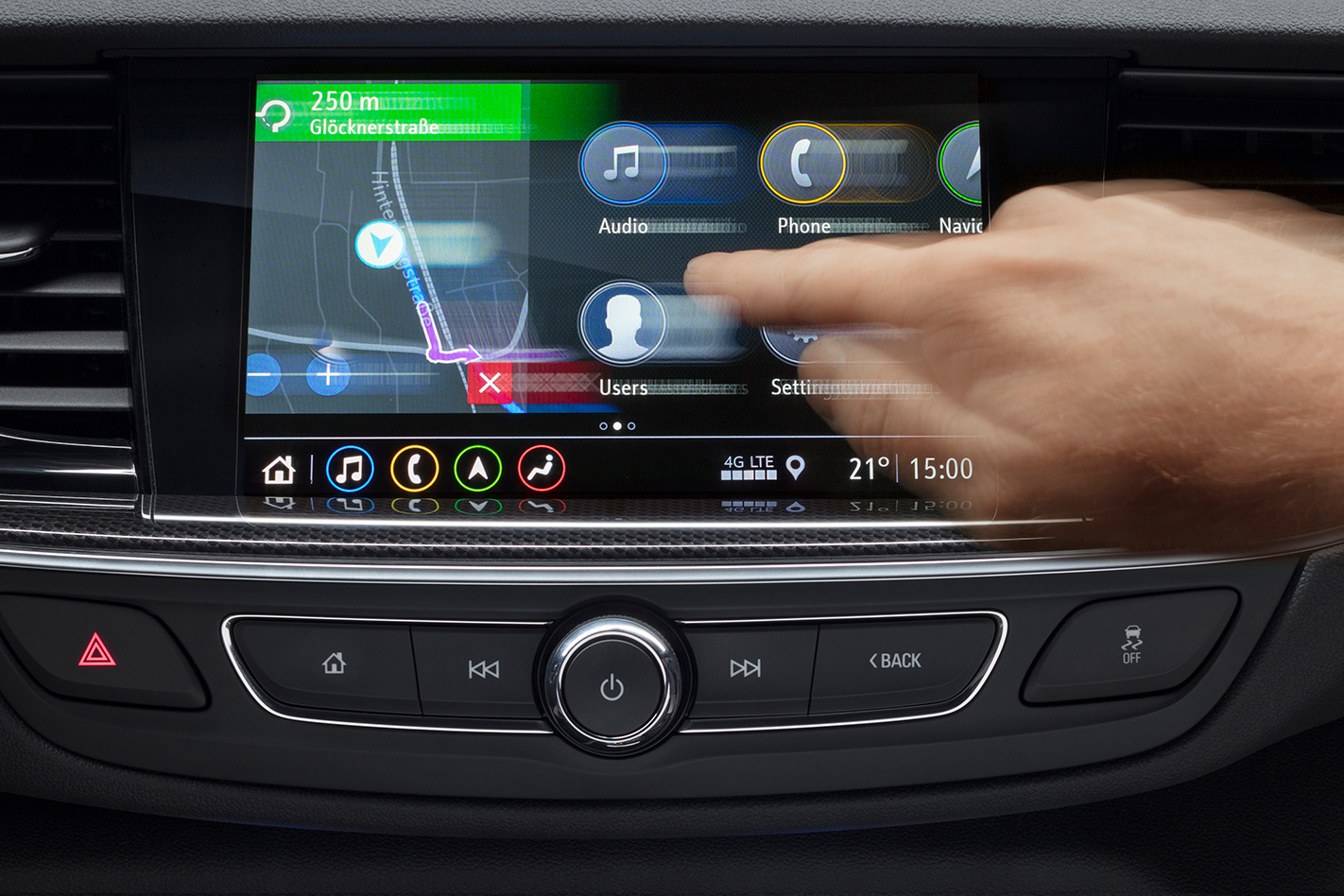 The Opel system continues to support Android Auto and Apple CarPlay, but the release doesn’t reveal whether this connection is via a tethered USB cable or over a Bluetooth connection.