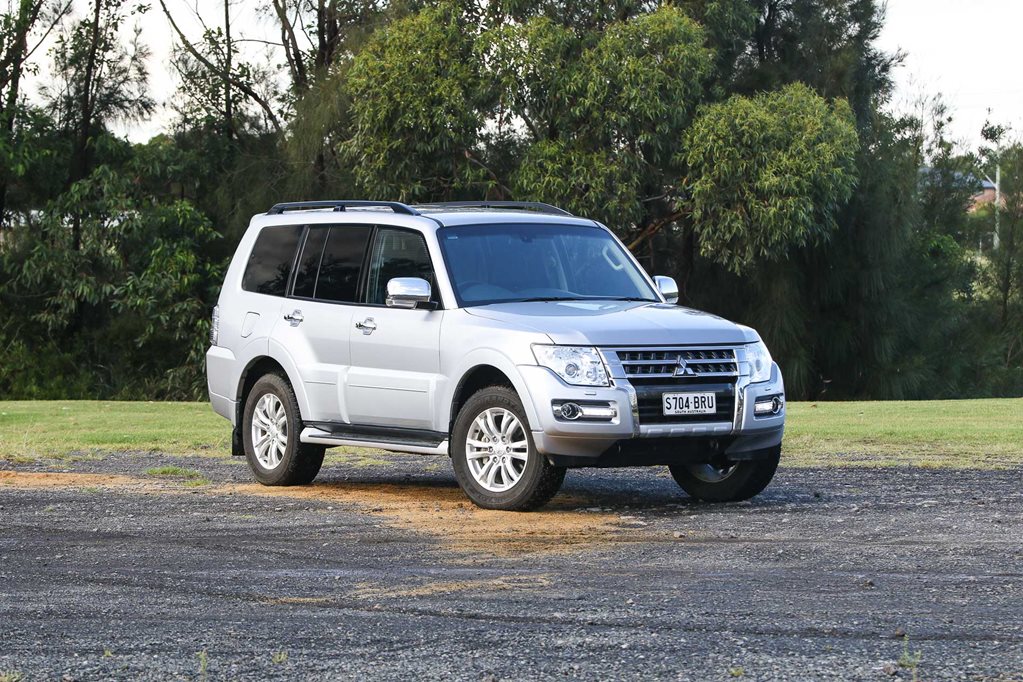 Mitsubishi’s long-serving Pajero 4x4 will soldier on in Australia, despite being dumped in Japan

It’s one of the oldest cars in an old line-up, but the Mitsubishi Pajero’s staying power is quite astonishing. However, the curtains are starting to draw in on the large SUV which has been on sale in largely the same form since the early part of this century.

The company has announced that the Mitsubishi Pajero – also known as the Shogun in other countries – will leave the Japanese market later this year.

It’ll bid sayonara to its home market via a Final Edition model, which is limited to 700 units. Given that the Pajero’s sales have dwindled to less than 500 a year in Japan, it’s not as small a number as you’d think.

The Final Edition scores black or tan leather, a sunroof, a set of bespoke decals (above) and – interestingly – a bespoke Citizen watch (below), which will be inscribed with the same serial number as the car it’s sold with.

There’s no mechanical change to the 3.2-litre turbocharged four-cylinder diesel engine, which makes 141kW and 441Nm.

Mitsubishi Pajero Final Edition will be sold in Japan only

The Pajero - which is built in a bespoke plant in Sakahogi, Japan - will still, however, be sold in overseas markets, including Australia.

It’s actually enjoying somewhat of a sales renaissance here, with more than 1000 Pajeros sold so far in 2019, marking a 20 percent increase over the same time last year.

That’s still less than half of its smaller stablemate, the Pajero Sport, but it’s almost outselling the much more modern Ford Everest.

Mitsubishi is in no rush to see the Pajero disappear from local showrooms; in fact, the company makes a lot of hay here with its fleet of older cars that include the popular ASX and Outlander SUVs.

However, the clock may be running out for the large 4x4. Mitsubishi, of course, forms part of an alliance that includes Renault and Nissan, and all future products will need to be viewed through the prism of platform sharing across at least two of the three brands.

Nissan still sells the petrol-only Patrol in ever-decreasing numbers (just 533 in Australia so far this year, for example, compared to more than 3350 Toyota LandCruisers to the end of March), so if it was to continue in the large 4x4 game, teaming up with Mitsubishi and its diesel expertise would make a lot of sense.

However, while this was mooted as far back as 2016, the heat appears to have gone out of the idea internally, with sales of large 4x4s continuing to soften and both safety and emissions regulations becoming stricter.

The Pajero’s current platform doesn’t support the addition of items like AEB and adaptive cruise control, for example, while mild hybrid systems – like in the brand’s Outlander PHEV – also need to be factored into future platform plans. 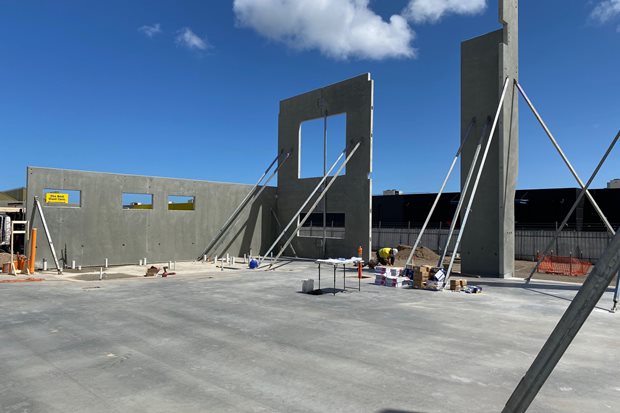 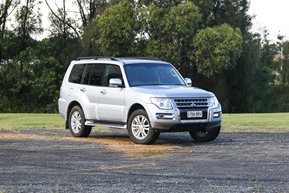 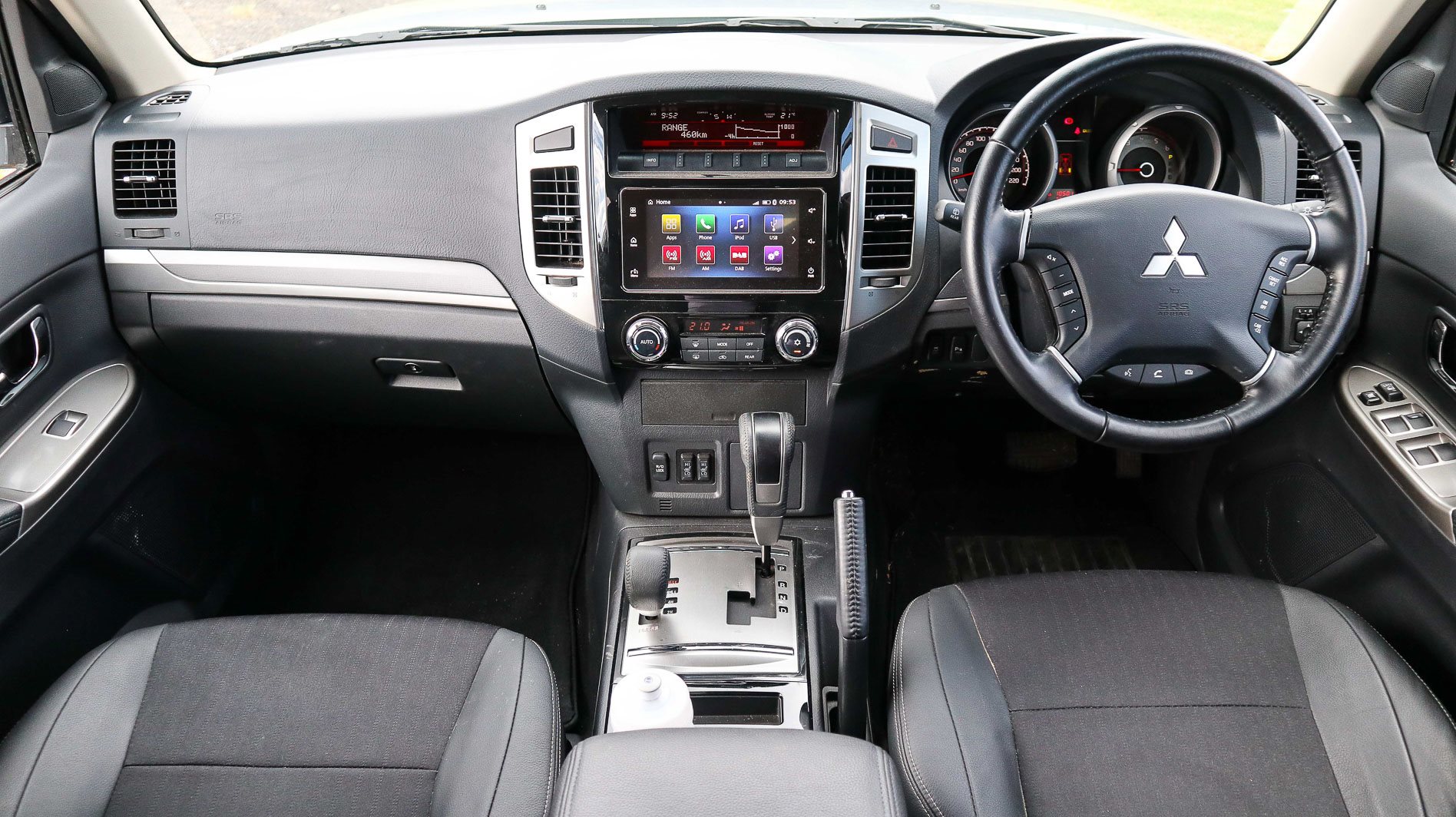 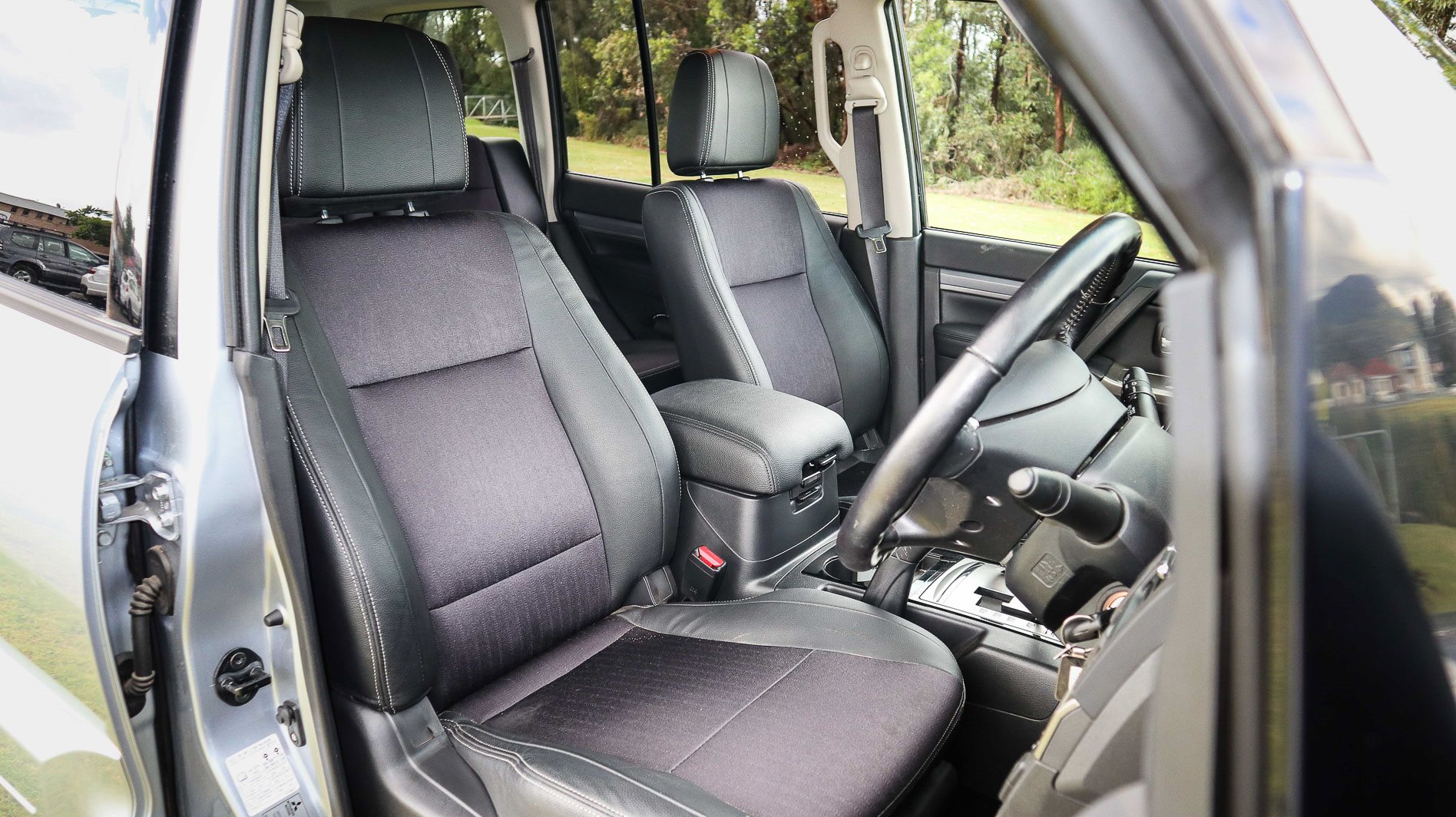 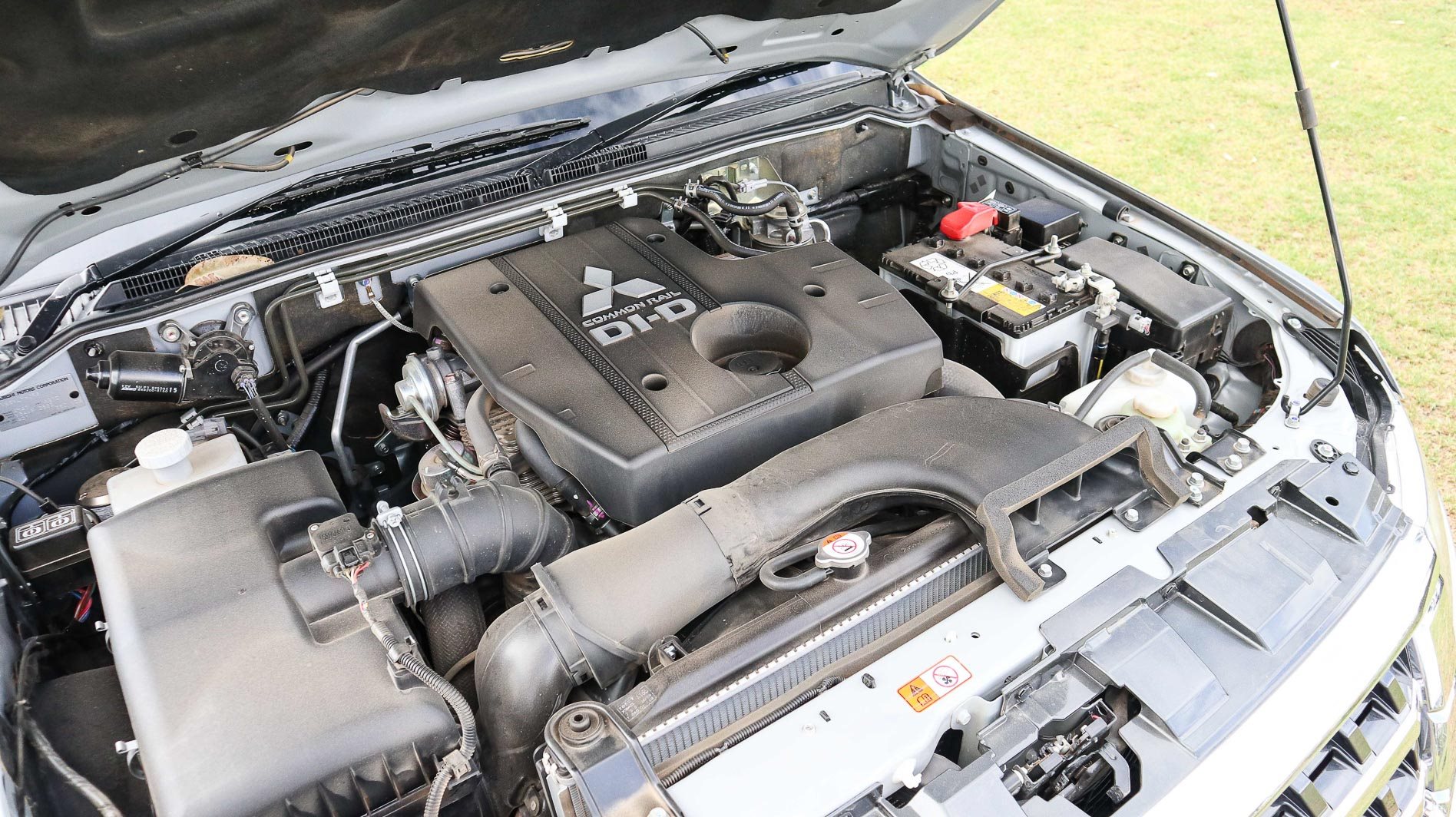