We have to admit - we didn't quite see this coming. For the first time ever, the cost of a barrel of oil is now in negative territory. That's right: producers actually have to pay for refineries to take their oil away.

But it's not all producers. Specifically, it's US oil fields that are now facing to prospect of switching off production and scrambling to find storage, particularly those in Texas and Oklahoma. WTI crude, or West Texas Intermediate, is considered the benchmark price for oil produced in the USA, and WTI futures sank overnight to -US$40.32 - a 321 percent drop - as low demand for fuel coupled with a shortage of oil storage saw supply vastly outweigh the country's need for the commodity.

MORE Australia has the dirtiest fuel in the world

Does that mean you'll soon be able to fill your tanks with ultra-cheap fuel? Sadly, no. Australian fuel is largely sourced from Japanese, South Korean and Singaporean refineries, which distill crude oil mostly supplied from the Middle East. The bulk of crude oil that's refined in Australia comes from Malaysia and the Middle East - the USA isn't a big part of our petroleum supply network.

Negative prices in the USA (whose production mostly goes towards its own domestic consumption, with little exports) currently means little for the rest of the world, but if the USA wants to keep its oil fields open that may soon mean another cheap source of fuel. But it would have to be dirt cheap - the world benchmark price for crude is Brent oil from the North Sea, and that's currently trading at US$25.51 a barrel. It's not in negative territory, but it's still incredibly cheap given it was at US$61 a barrel at the start of this year.

Brent crude also provides a better barometer for what will happen to our local fuel prices in the near-term. With Australian economists reckoning that every US$1 fall in the cost of a barrel of crude results in a one-cent reduction in the bowser price of unleaded petrol, a per-litre cost of roughly a dollar – or less – seems feasible given current pricing of Australian unleaded, even allowing for the Government's fuel excise and retailer profit margins. 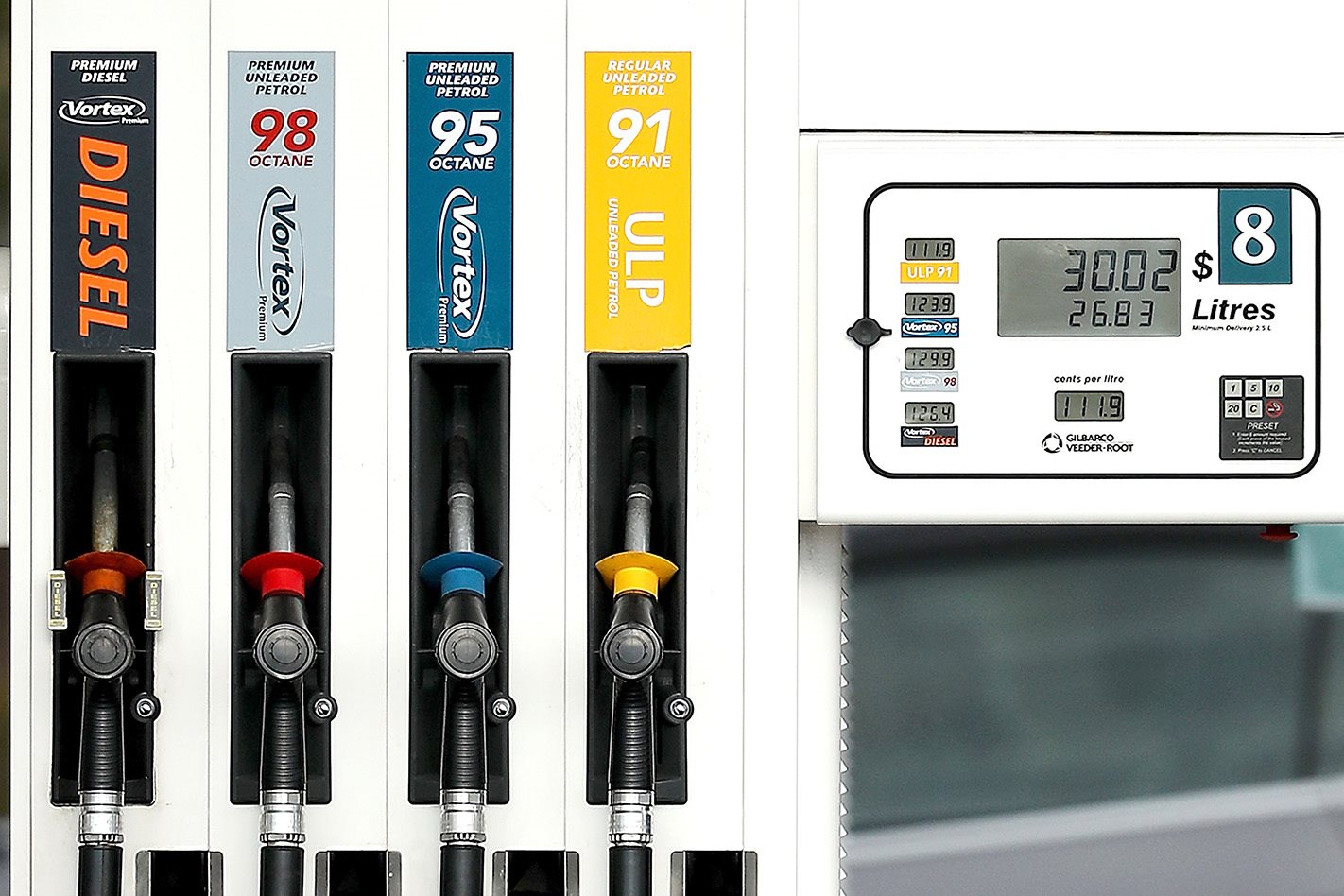 The global price of oil has been in decline since early January, however, values fell off a cliff in early March to US$28 per barrel before stabilising around US$30-31 - and then plummeting again on March 18 to US$20.83 a barrel. It's wavered up and down since, and the reasons why really boils down to two factors - Russia and Saudi Arabia are trying to assert economic dominance over the other, while the coronavirus pandemic has basically killed demand for transportation fuel and lubricants.

So why is oil getting cheap?

An oil trade war between Saudi Arabia and Russia has been going on for months now, with both having turned up production earlier this year to try and flood the market with cheap crude and force the other out of business. It stems from a difference in opinion between the two countries on how oil output should be managed, but neither could predict the scale of the Coronavirus/COVID-19 pandemic and the effect it would have on the world's need for petroleum.

The dispute was allegedly sparked by Saudi Arabia advocating a coordinated reduction in oil output by all OPEC+ countries (which includes Russia) in an effort to keep the price of the commodity high. Russia's government disagreed with that approach and has gone rogue, jacking up output to instead drive the price down. And it could be quite protracted. Russia’s finance ministry says it has sufficient reserves to sustain oil prices as low as US$25 a barrel for “six to ten years”. Whether Saudi Arabia and its fellow OPEC members (which control roughly 35 percent of global oil production) can match that remains to be seen. 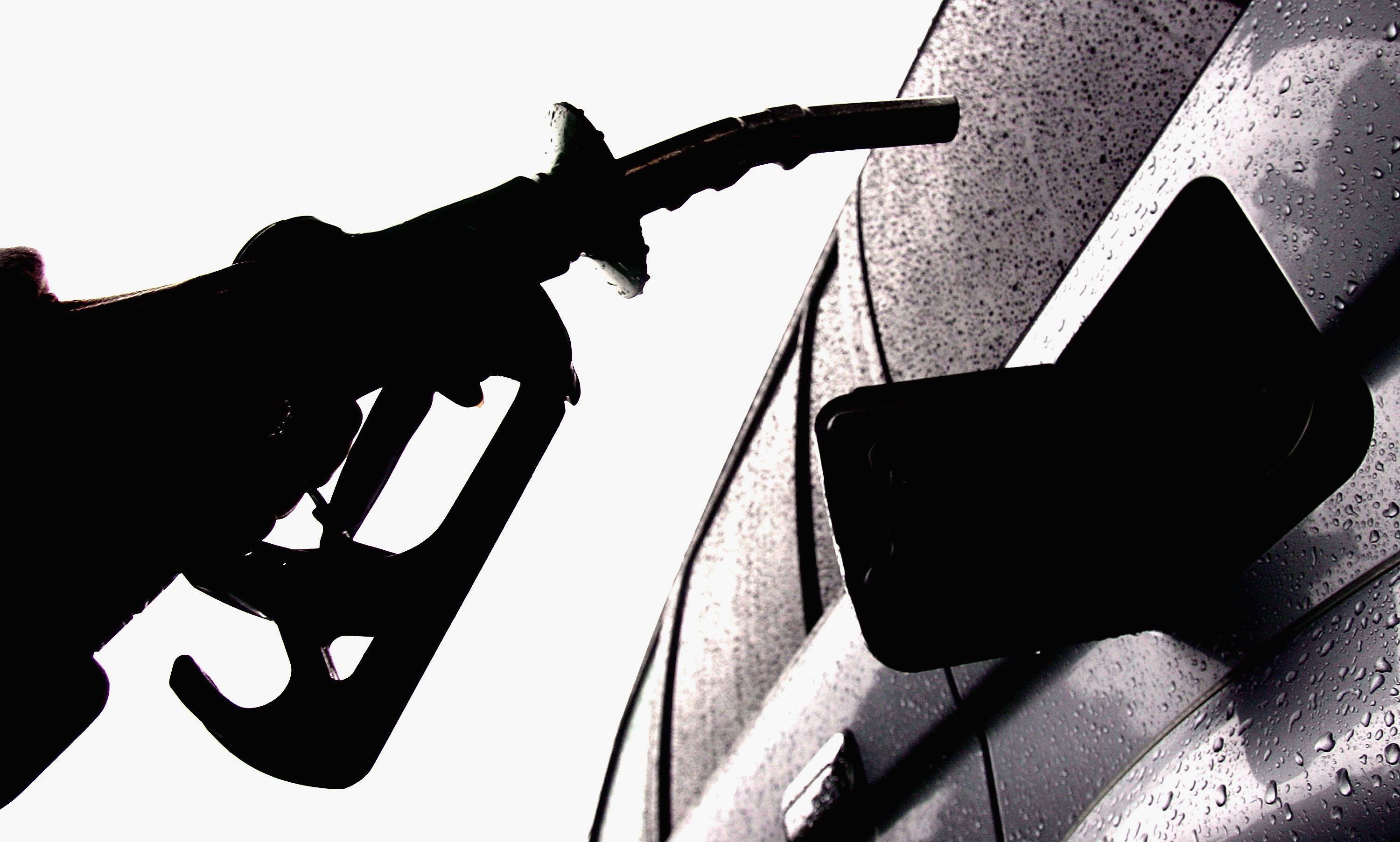 The combination of stay-at-home orders, suspension of aviation activity and industrial shutdowns have hurt demand for oil badly, so the surge in oil production has quickly filled up storage facilities across the globe. The economics of supply and demand thus dictate that the price of oil must fall, and it has most certainly done that. Oil production has been scaled back, but the supply line is not one that can simply be switched off at will - there's a lot of inertia involved.

READ NEXT: Seven ways to save money on fuel

US producers will be sweating hard, right now. Even those US oil fields that aren't selling oil at negative prices will be hurting, as the generally accepted break-even price for oil is around US$50 a barrel. No US producer is currently anywhere near that price right now.

Their options are to continue producing and hope storage or a customer can be found (offshore storage in anchored supertankers is one possibility), or shut down and lay off workers - something with the US government might not find palatable. 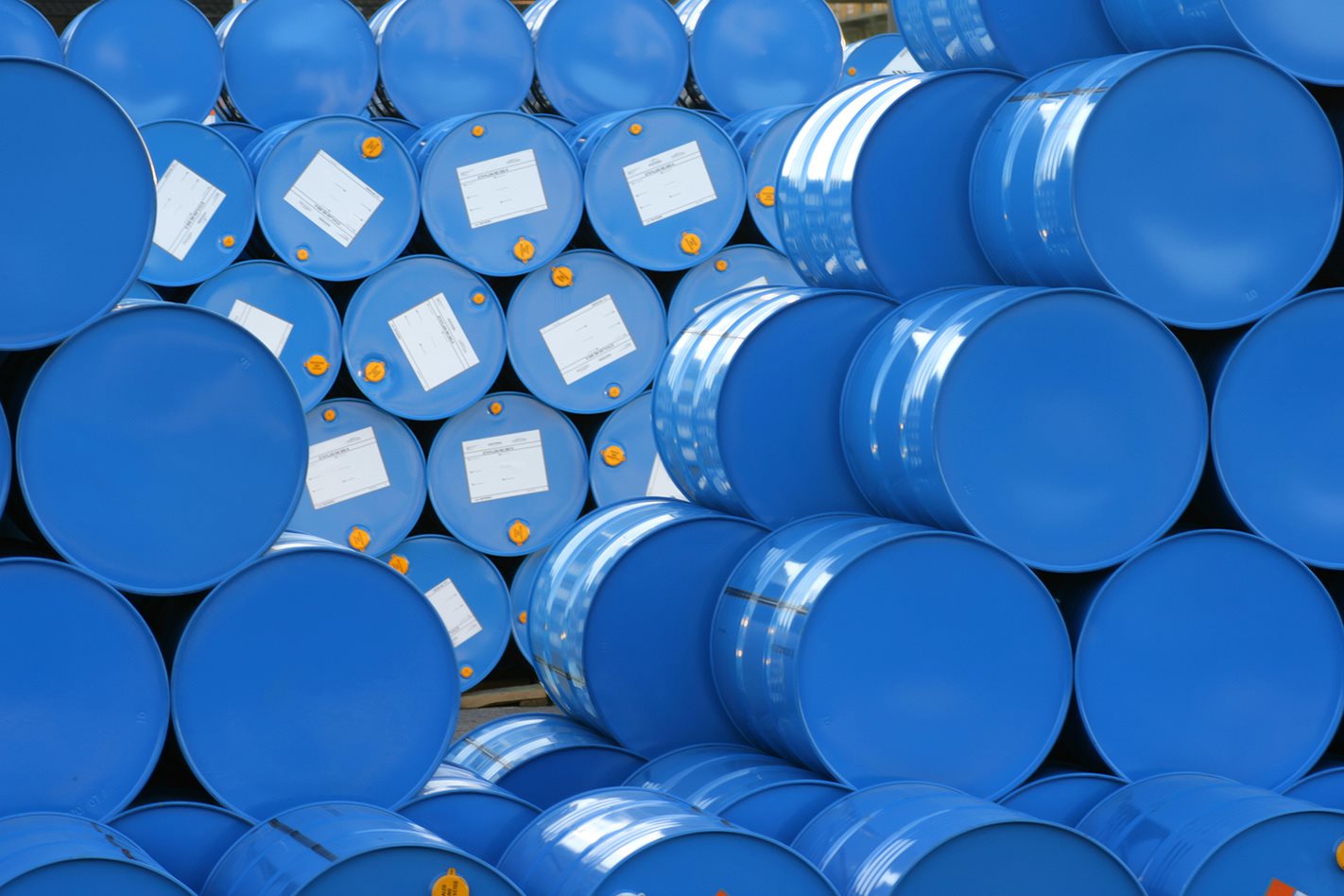 As other countries trim back their oil capabilities as a result, the power is left with those countries who can afford to wait out the price slump.

In the midst of this, the Australian Competition and Consumer Commission has declared that it will be watching fuel retailers to ensure any savings are passed on to motorists.

“We will be looking at the market very closely, to determine if further sustained reductions in international prices are being passed onto consumers, and we will be publicly identifying those retailers that are not passing on reductions.”

However, the ACCC acknowledges that its ability to regulate retail pricing is limited:

“The ACCC cannot control the petrol prices companies set but we can call out problematic price setting which can influence company behaviour,” Mr Sims said.

“At this time the Australian economy needs all the assistance it can get, and lower world oil prices are one of the few positives from current world events.” 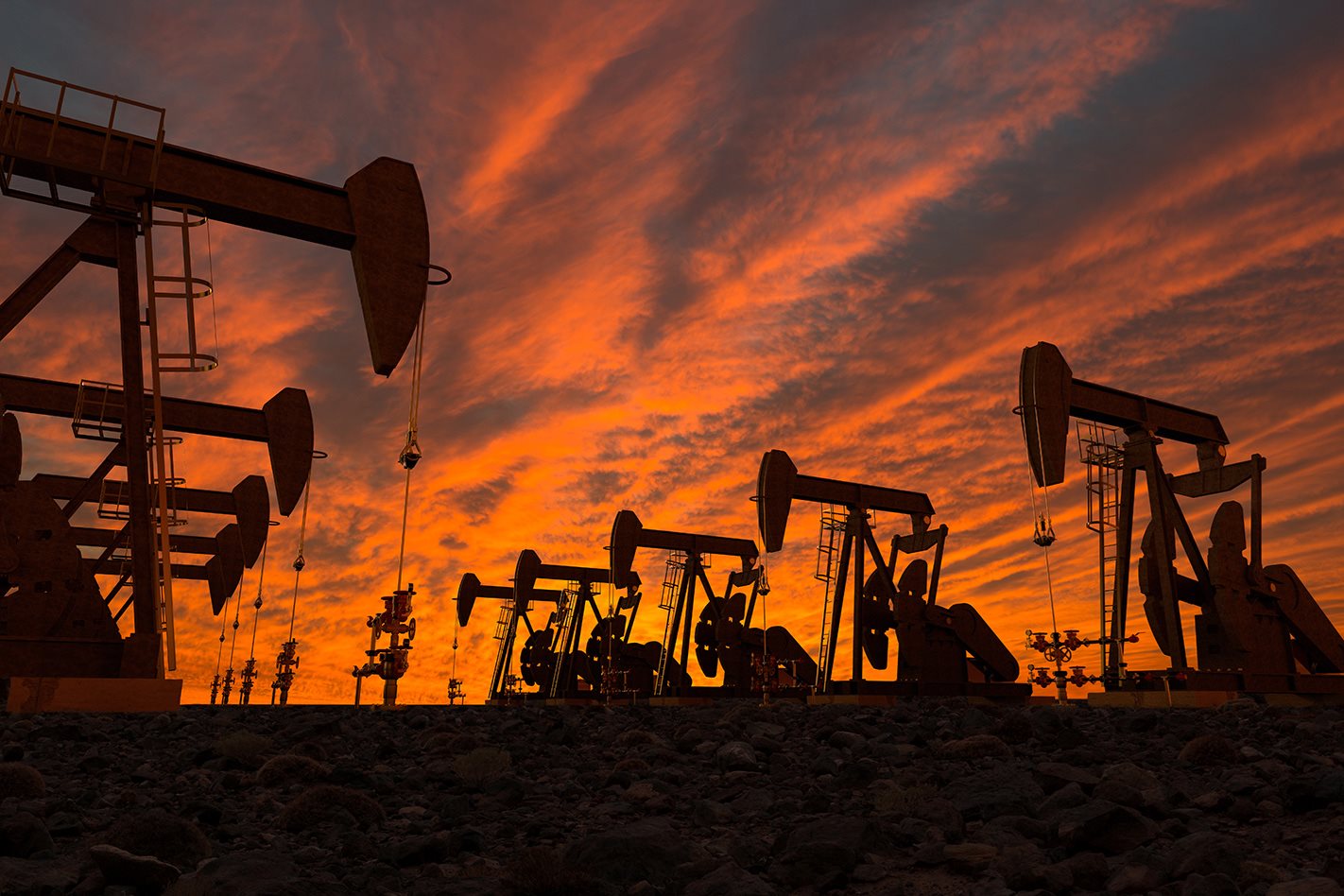