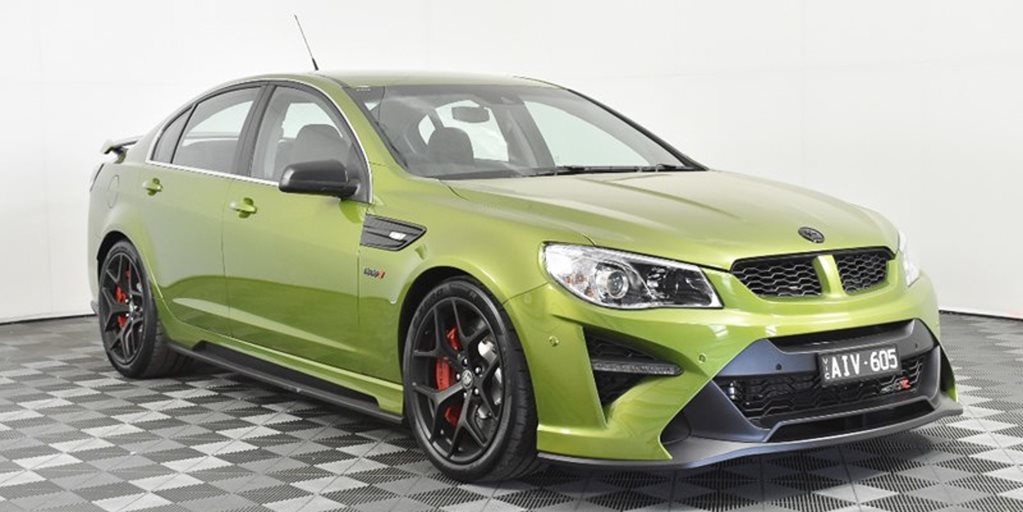 This prototype is one of four test vehicles that HSV used to develop the W1 program, in addition to the 275 production examples sold by HSV. 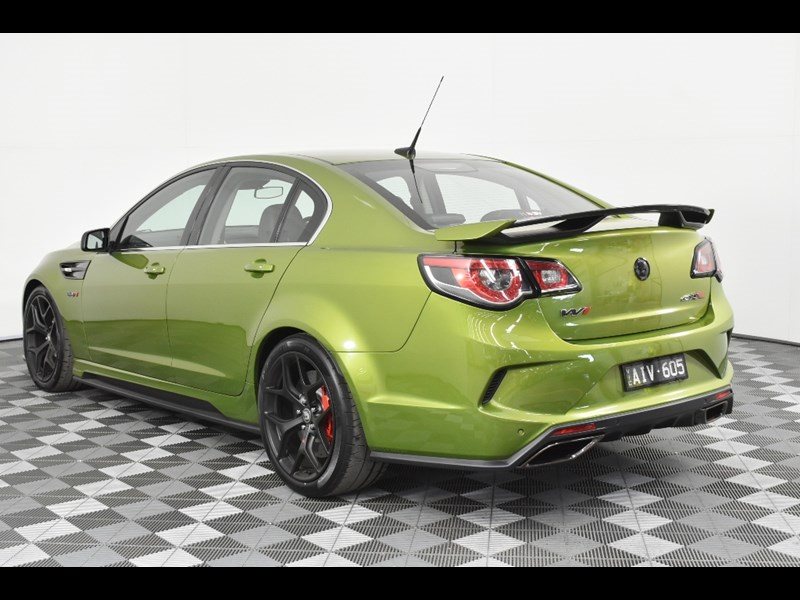 This car, nominated W1 pilot E002, is the only HSV GTS-R W1 to wear Jungle Fever paint – a shade unavailable to the production specifications – making it a one-of-one example.

It follows a recent record set by a ‘secret’ GTS-R W1 Maloo ute that sold for $1.05 million at auction, making it the most expensive Australian-built road car ever.

It’s understood the W1 pilot test cars were offered to select HSV stakeholders and long-time customers in a similar arrangement to the four W1 Maloos.

Auction house Grays.com says the four cars involved in the W1 pilot program were used to test various components, from driveline calibration, chassis and suspension tuning and cooling trials – the latter of which saw this example head to Darwin for hot weather testing.

It features all the upgrades equipped to production GTS-R W1s, including the Corvette ZR1’s LS9 6.2-litre supercharged V8 engine producing 474kW/815Nm, which is sent to the rear wheels through a six-speed Tremec manual transmission.

Despite presenting in good condition, this car has not just sat around collecting dust. It currently shows 17,318km on the odometer. 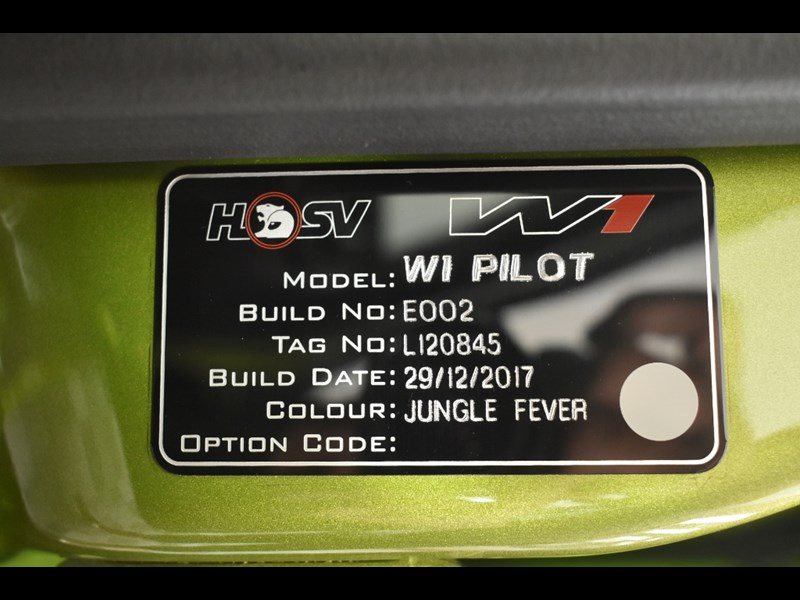 All original GTS-R W1 documentation is provided with the vehicle, and it even retains the W1 watch and numbered car cover.

To top it off, Holden Supercar drivers Jamie Whincup, Shane van Gisbergen and Craig Lowndes signed the engine cover following their 1-2-3 finish at the 2018 Sandown 500. 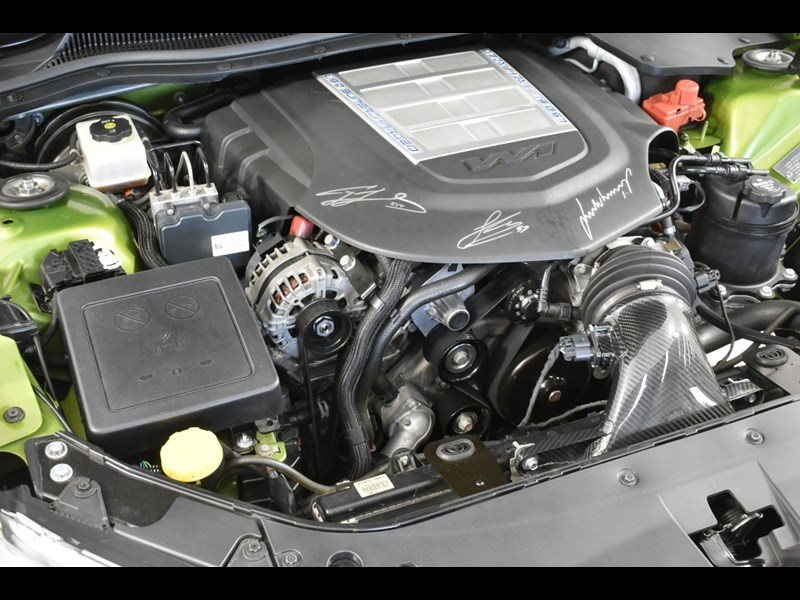 The listing says “history has shown it’s the unique vehicles that are priced higher than their standard counterparts.”

Considering a number of other standard GTS-R W1s are listed online around the $500,000 mark, this unique car could fetch even higher at auction.

What do you think it’ll go for?