Queensland senator James McGrath has offered to buy the entire Holden brand from General Motors for the sum of one Australian dollar, in response to the car giant’s treatment of dumped Holden dealers.

In a federal parliament tirade, QLD Liberal senator McGrath accused GM of using the coronavirus crisis as a smokescreen to “disappear in the night” and reiterated his previous statements describing the company as having “the ethics of a granny-smacking, purse-snatcher”.

The senator has been vocally critical of GM’s decision to axe Holden and its management of the exit since it was announced in February this year, but says the company has recently stooped to a lower level by using a global pandemic to obscure its underhanded dealings.

“To put it bluntly,” said McGrath, “General Motors are trying to sneak out under the cover of COVID-19, disappear in the night and leave Australian businesses stranded after an 89-year one-night stand.

“This is an unforgivable stance for General Motors to be taking, particularly at a time when the Australian economy and businesses are managing the economic shock of the current pandemic.” 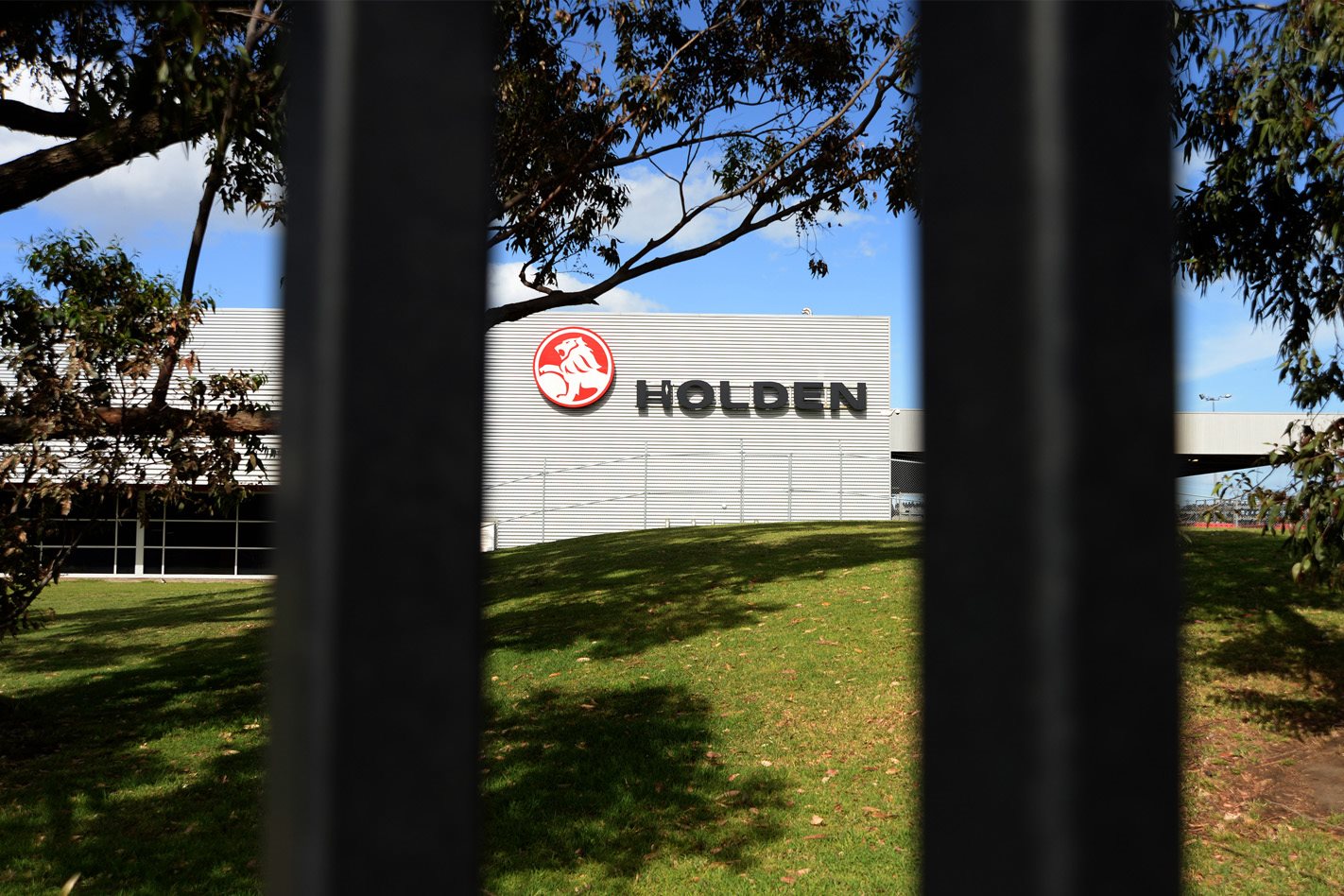 The MPs speech concluded with an offer to purchase the Holden brand, which will be retired entirely from Australian and New Zealand by the end of the year, so that the iconic lion badge can be given back to the dealers, he said.

Read next: How Holden is shifting all remaining stock before the end of the year

McGrath personally blamed GM chairman and CEO Mary Barra claiming one of the world’s most powerful automotive figures for “sending Australian families to the wall” while highlighting Barra’s salary, which is reported to be just shy of US$22m (A$34m).

In his speech, McGrath said he had seen no evidence that GM was adequately looking after the more than 200 dealers that are impacted by the shock announcement that Holden will be no more.

The angered Queenslander went on to accuse GM not only of inadequately compensating dealers, but also of spending many years planning the violent exit and “subverting the franchise code”.

His offer to purchase Holden from GM for the very affordable price is intended to highlight how little GM apparently values the company, compared with how much the brand and its heritage means to its native country and Australian fans alike.

Read next: Senator Carr has a pop at the government for Holden’s death

Although McGrath’s offer of just $1 may seem a little undervalued, it is not unheard of for car brands to change hands for tiny figures of cash and, in 2000, BMW flogged off Rover for a symbolic sum of just £10 Sterling (about A$11).