A former federal government minister who long championed the cause of local vehicle manufacturing has laid the blame for Holden’s closure squarely at the feet the Federal Coalition Government, accusing it of ignoring the company's importance to the Australian economy.

Shortly after the shock announcement that General Motors was axing its Australian business effective almost immediately, Prime Minister Scott Morrison blamed the US carmaker for squandering billions of Australian taxpayer dollars and letting the Holden brand wither away.

“I think it's disappointing,” the Prime Minister told reporters during a doorstop interview at Parliament House. “At the end of the day, it showed that throwing all that taxpayer money at them … they were never going to respect it at the end of the day.

“And I think that says everything you need to know about the [lack of] success of those sorts of policies.”

But Labor Senator Kim Carr, who held several portfolios under the Rudd-Gillard government between 2007 and 2013 - including Minister for Innovation, Industry, Science and Research - told Parliament last week that Holden’s closure wasn’t inevitable, but that it was simply a victim of politics.

“This government's big problem is that it has no real connections with [Australian] industry," he said. "It has no understanding of industry. It has no real relationships with Australian industry. Little does it surprise me that they can be put in this situation."

Senator Carr, who has been a long-time advocate for the industry and directly lobbied General Motors and Ford executives in the US to secure the future of their Australian operations, said Holden’s ultimate demise was a direct result of then-prime minister Tony Abbott and senior Abbott-Government ministers Joe Hockey and Warren Truss goading the company to shut down its auto manufacturing in 2013. 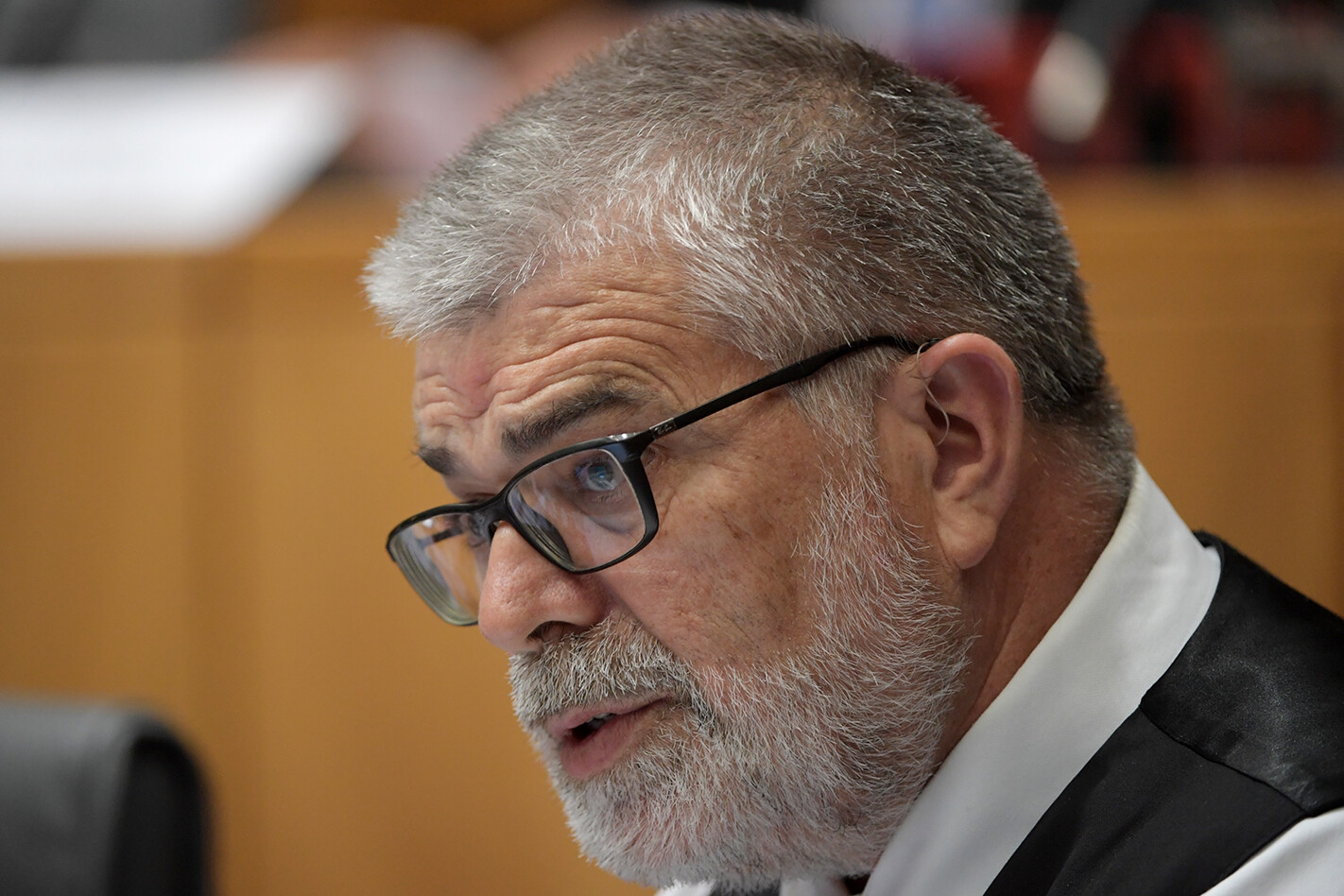 General Motors called their bluff and the last Australian-built Holden rolled off the production line in October 2017, and with it Holden's future.

“General Motors decided that, without the business generated by local manufacturing, its other activities in Australia were not sustainable,” Senator Carr told the chamber.

“That includes the world-class engineering and design centre at Fishermans Bend in Victoria. While the service centres and HSV will be maintained, the 185 Holden dealerships are now in the process of being transformed."

"They are, of course, especially important in country towns, where they are major local employers. They help maintain the skills base of the economy through the apprenticeships they provide.

"So, after 160 years, the iconic Holden brand will disappear from the new car market.”

“The tragedy is that none of this was inevitable,” he added. “It was a direct result of a political decision by a government that has never understood the importance of manufacturing to the economy or the vital part that the automotive industry played within the wider manufacturing sector within this country.”

The Victorian Senator said other sectors have long recognised that the auto industry was the great driver of private-sector research and development (R&D), skills and mass production in Australia.

"For every dollar put in by the taxpayers, $19 was put back into the economy," Senator Carr claimed.

"By international standards, our support was extraordinarily modest.

“Of course, nothing has yet emerged to take its place, and this government's inaction and lack of anything resembling a coherent industry policy suggest that nothing is likely to.”

Senator Carr said the Government attacked Holden’s decision to dodge blame for its role in the company’s demise.

“Just think about this for a moment. When the Abbott government came to power, the contract that General Motors-Holden had for armour-plated vehicles, for instance, was taken away from that company and given to BMW."

MOREHolden's heroes: the cars that could have saved the company

“When [Holden] put $120 million into R&D - without any government support, I might add - and put another 150 people on the payroll just last year, they couldn't, of course, get any support from this government. They couldn't even get on the list of cars to replace Comcar in this country, despite the investment they were making in R&D.

“But what has the Prime Minister chosen to do? Go on the attack and blame Holden for what has happened.”

Senator Carr also took aim at Industry Minister Karen Andrews who expressed her anger about Holden’s failure to inform the government of its decision to close.

“To make an announcement of such significance, I think it would have shown a considerable amount of goodwill, as well as decency, in picking up the phone and talking to government beforehand,” Ms Andrews told journalists shortly after the Holden announcement.

Senator Carr said Holden’s failure to notify the government was entirely consistent with its obligations in terms of its reporting requirements to the stock exchange.

Not everyone in the Labor Opposition shared Senator Carr's sympathy with General Motors, though. Fellow ALP Senator James McGrath this week criticised the company for selling its dealers short.

"General Motors, stop selling the Holden dealers a clunker and compensate them fairly ... this is not how you should treat honest, hard-working Australians,"he said. "You should be ashamed of your shameful, rank, rancid, ethically deficient conduct. General Motors, be better," he told a Senate inquiry.