Every fiftieth birthday needs a slideshow, but unlike the one whipped up by your well-meaning aunt Beryl, our little graphical presentation here should hold your attention a little longer. To celebrate 50 years of Honda officially selling cars locally, we’ve put together a top ten of the most significant Hondas to be offered to the Australian public.

What models is Honda currently selling?

From sub-compact hatches to mid-engined supercars, Honda’s product portfolio has offered plenty for the enthusiast and average Joe alike. What kind of cars will the next 50 years bring?

Smaller than a shoebox and with similar levels of structural integrity, the Scamp was offered with 360cc or 600cc engine options. Slow, but its combination of frugality, Japanese reliability and city-friendly dimensions endeared it to more than a few Aussies 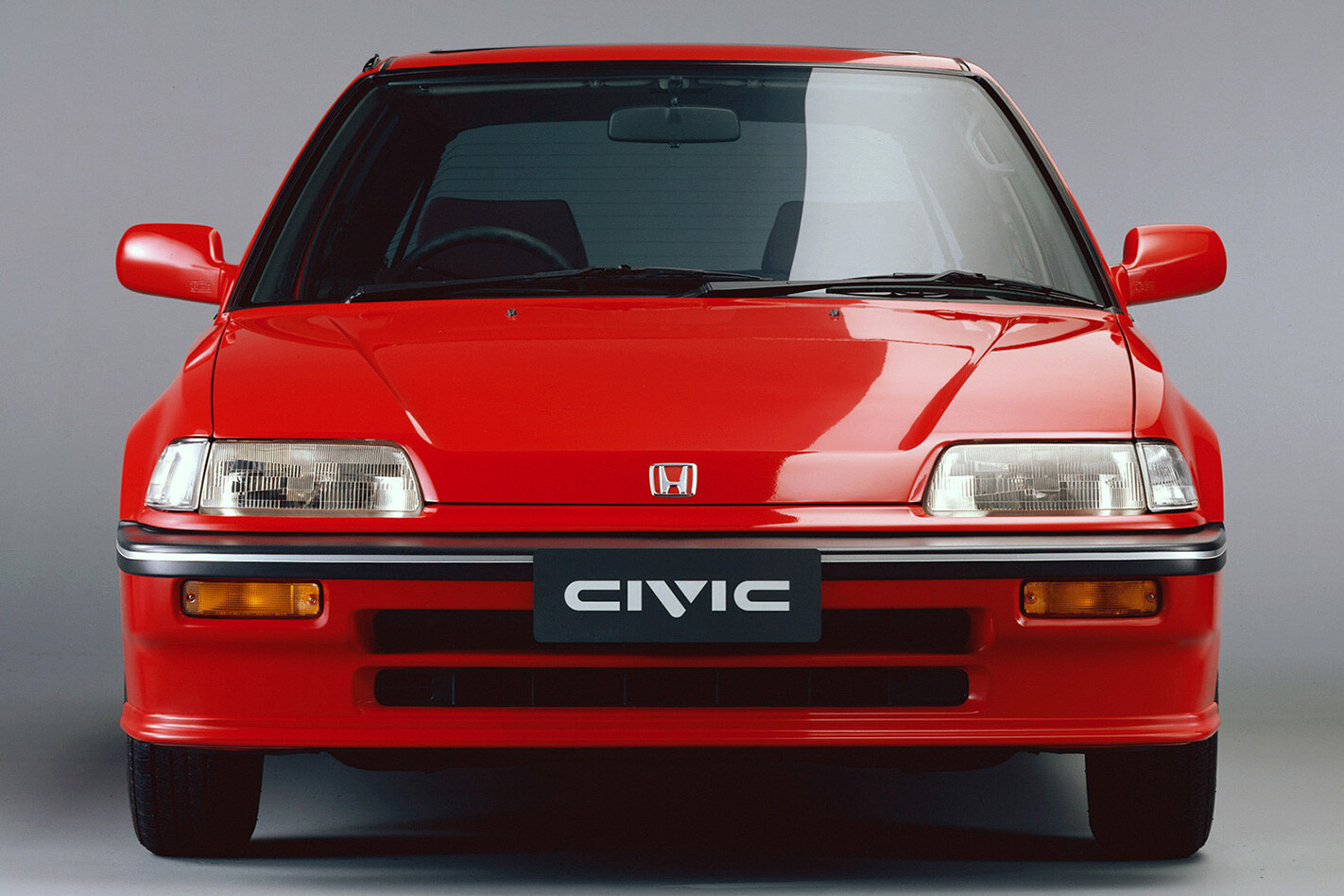 Of course the Civic is on this list. One of the longest-lived automotive nameplates, the Civic has proved to have enduring appeal in this country with a reputation for solid engineering, efficiency and enjoyable dynamics

MORE 2019 Honda Civic update revealed in the US

Honda schooled the supercar establishment with its ambitious all-alloy NSX, showing them that driveability, reliability and quality could indeed exist in the world of mid-engined sports cars. Sold in miniscule numbers here, but surely drew thousands into Honda showrooms nevertheless

Mazda wasn’t the only Japanese manufacturer to have a rip-snorting rear-drive roadster, and the screaming 9000rpm redline of the S2000 2.0-litre four-cylinder made it a firm fan favourite. Sadly, there’s been no successor. 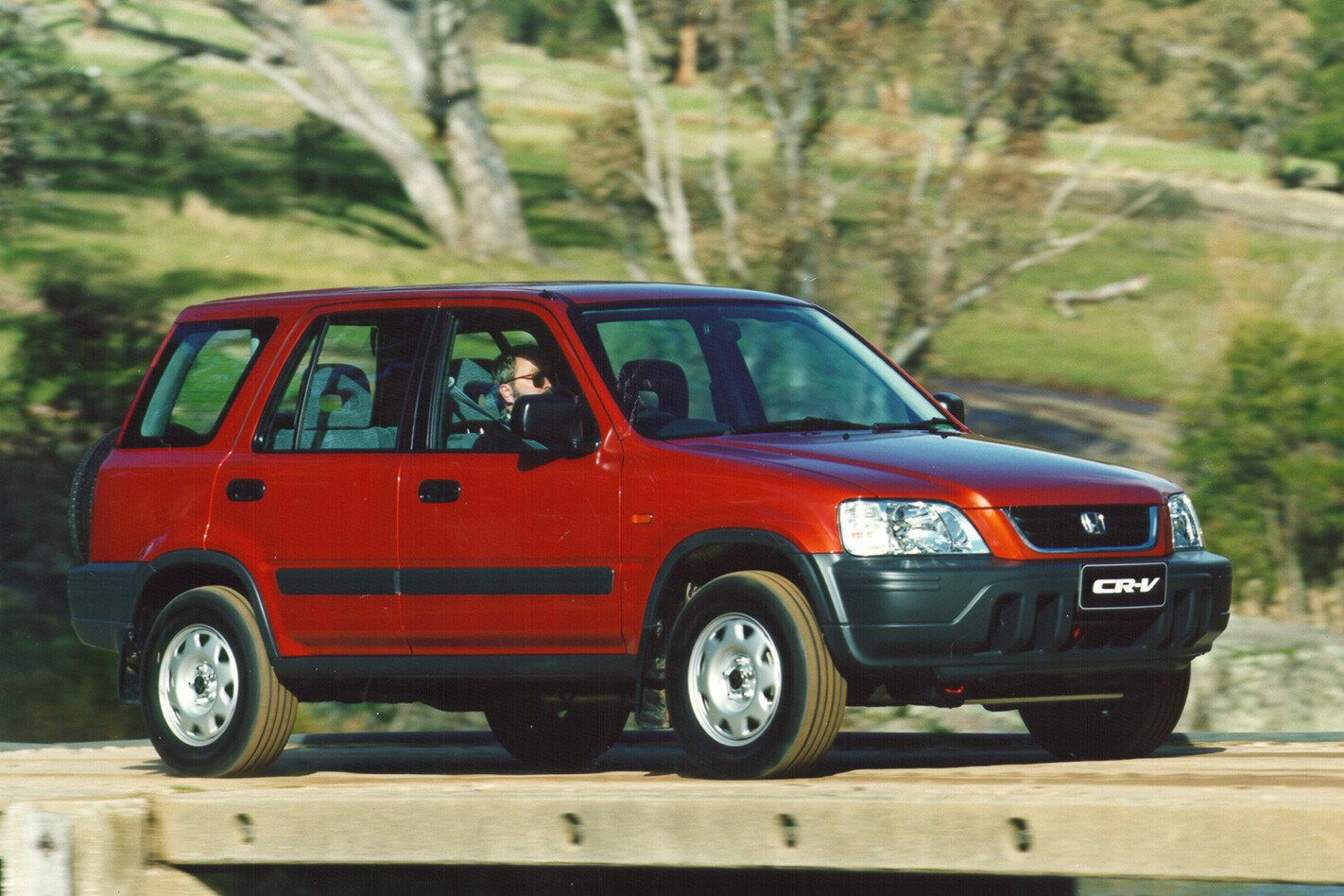 Honda got in early on the SUV craze, releasing its first-gen CR-V softroader in the mid-1990s and launching one of its biggest commercial success stories to date. The original came with a fold-up picnic table integrated with its boot floor, and we wish that feature never went away

Okay, so the current model is a bit of a bloated bus, but at the turn of the century Honda revealed the third-generation Odyssey and proved that minivans could look low-slung, sleek, and somewhat sexy.

Honda performed the same trick with the Accord Euro, applying its handling know-how and attractive styling to a mid-sized front-drive sedan to make a thoroughly engaging four-door with more than a modicum of sex appeal. Especially fun when you opted for the six-speed manual.

The humble Jazz’s one-box bodyshell conceals one of the most pragmatic interiors in the automotive world, with a forward-mounted fuel tank and Honda’s patented Magic Seat mechanism allowing the tiny hatch to turn into a capacious micro-van.

Light weight, compact proportions and a zingy engine  endowed the pint-sized CRX with huge driver satisfaction levels, with the second-generation model arguably the pinnacle of the nameplate.

Honda’s luxury offshoot Acura never officially made it to our shores, but the near-luxury Legend large sedan and coupe took the Japanese brand into premium territory with opulent interiors and big, torque-rich V6 powerplants. An underappreciated badge indeed.