One car that didn’t debut at the Geneva Motor Show earlier this month as expected was Volkswagen’s all-new compact SUV. However the carmaker did briefly show a teaser image of a car, believed to be the production version of T-Roc crossover concept revealed at the same venue back in 2014.

Now due for unveiling at next month’s New York motor show, the Polo-based crossover appears similarly proportioned to its Audi Q2 cousin, especially at the front, which differs from the 2014 T-Roc concept with its larger headlamps and grille, and rectangular fog lamps replacing the concept's round ones. 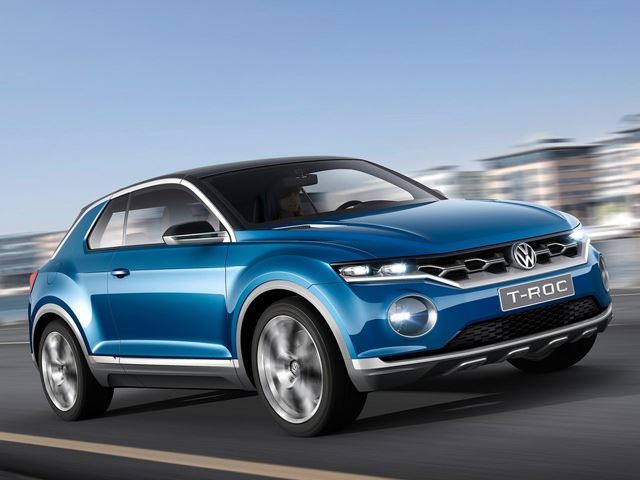 It’s also a lot more SUV-like than the concept with bulging wheel arches, raked tailgate and boxier roofline. The targa-style open roof is also nowhere to be seen.

Whether the image is an accurate reflection of the actual production model is currently the subject of debate, with some reports quoting VW sources as saying the styling of the car in the teaser is a dramatically toned down version of the real thing. 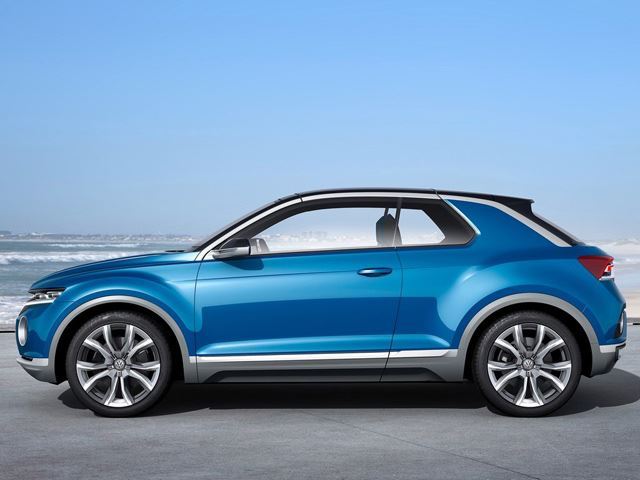 The T-Roc is expected to be priced directly against the likes of the Mazda CX-3, Toyota C-HR and Peugeot 2008 when it goes on sale here either late this year or in 2018.

It will be a key player in Volkswagen’s plans to expand its SUV line up Australia, which began with the release of the all-new Tiguan and will also include the third-generation Touareg and seven-seat Tiguan Allspace.