Great Wall relaunches in Australia with a twin-cab trade ute featuring petrol or diesel engines, and an optional all-wheel-drive system.

After a short break to sort out a few problems, Great Wall is back in Australia and keen to reinvent itself. It’s doing so via a heavily facelifted version of the V240 twin-cab ute that was on sale previously. This time, though, it’s called the Steed, and the way it’s priced (higher) and packaged (much better), Great Wall appears to want to shake off the cheap Chinese legacy. 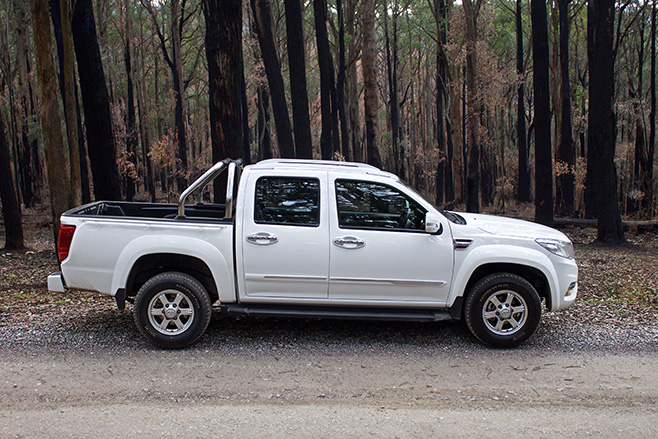 As a cheap ute, you’d be hard-pressed to do better. The India-sourced Mahindra Pik-up is agricultural by comparison, and the Chinese-built Foton Tunland is exactly where Great Wall doesn’t want to be. The Steed also comes with a three-year, 100,000 kilometre warranty, so you’d probably be smart to stack this up against a high-kilometre second-hand mainstream brand ute.