At $29,190 before on-road costs, the Subaru Impreza 2.0i-S hatch is the most expensive of the Japanese carmaker’s small car offerings.  Does the high price tag meet similarly lofty expectations?

The Subaru Impreza 2.0i-S sits at the top of Subaru’s four-tier small hatch line-up. There’s a sedan version available that, surprisingly because it uses more metal than the hatch, is $200 cheaper. Go figure.

But befitting its place at the top of the Impreza tree, this flagship features all the Japanese brand’s top-of-the-line safety gear, including a few features that will have some rivals lifting an eyebrow in wonder at how Subaru can do it for the price. 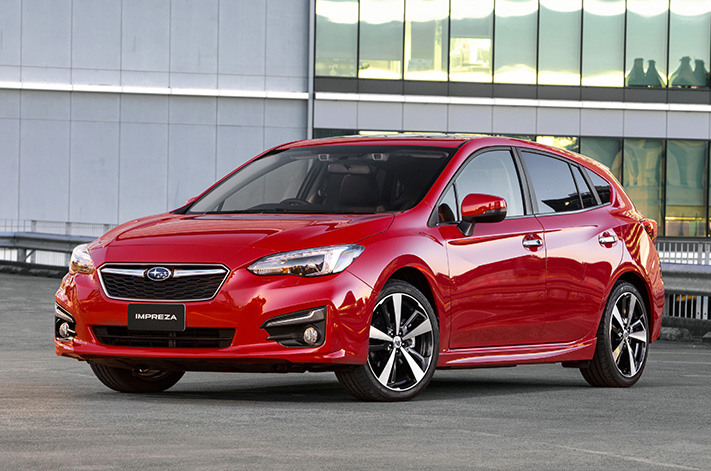 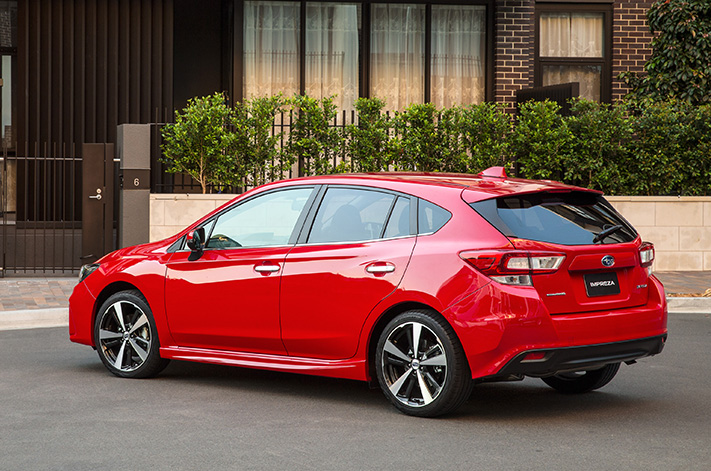 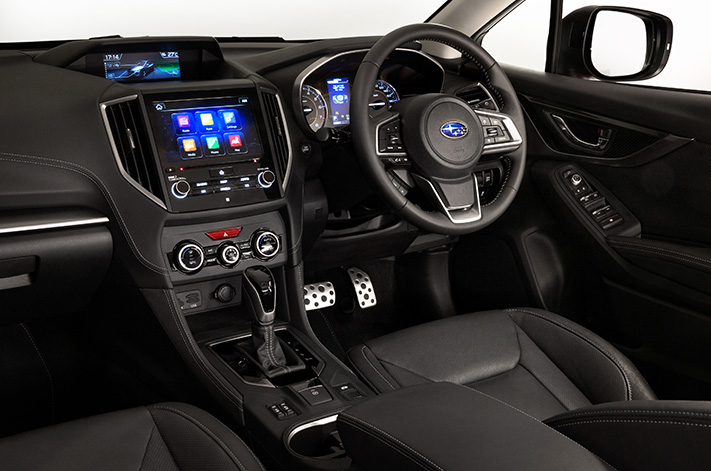 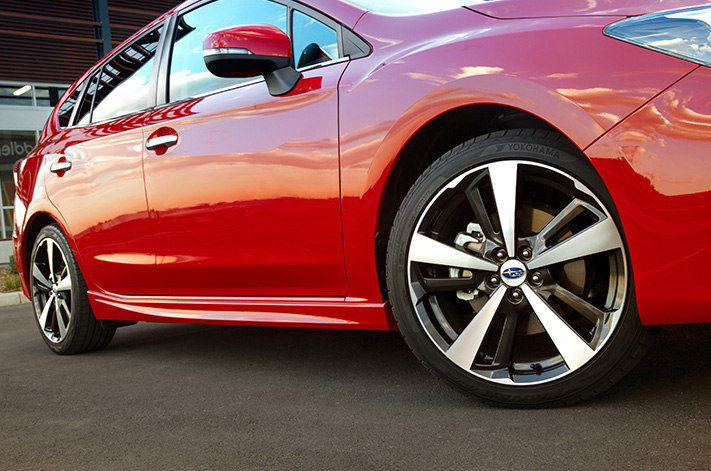 Near the top of your list should be a Holden Astra RS-V with a user-friendly six-speed automatic transmission, or a six-speed manual gearbox. But as for others? Well, a new Hyundai i30 that shows a lot of promise is just around the corner, as are a new Volkswagen Golf and a new Honda Civic hatch. But if your heart is set on the Impreza and its all-wheel-drive edge over rivals, you won’t be disappointed.