It’s no secret that Japan’s automakers like to keep their best for the home market, and the Honda FD2 Civic Type R was one such example. While Australia had to share Europe’s lacklustre FN2 Civic Type R hatchback, Honda Japan built what is still the only Civic Type R sedan.

Beneath its Evo-like rear wing and reprofiled front and rear bumpers, Honda’s engineers went to work, stiffening the sedan’s chassis and lightening it by 13.4kg, mostly by removing sound-deadening, while fitting a tweaked version of the beloved Integra DC5 Type R’s drivetrain.

In the FD2, the 2.0-litre atmo K20A engine was tweaked to make more power (165kW) than both the DC5 (147kW) and the FN2 (148kW). The six-speed’s ratios were redone, braking was beefed up with the fitment of 4-pot Brembos up front, and traction augmented with a Torsen diff. Honda claimed the FD2’s body was a whole 50 per cent stiffer than the DC5, while the sedan’s rear independent suspension set-up was more sophisticated than the FN2’s torsion beam design. 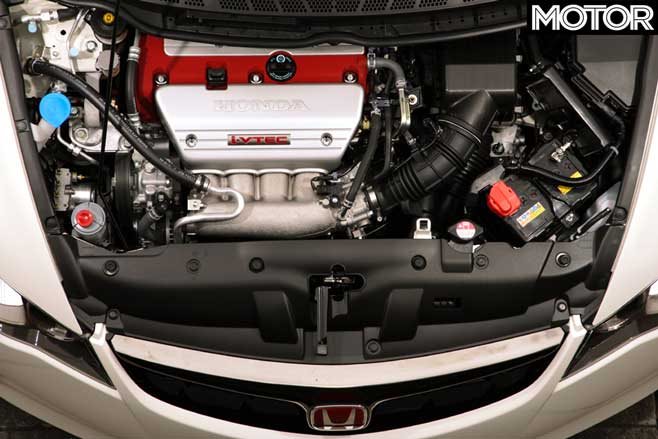 Do not dismiss the FD2 as a big softie for having an extra set of doors. In truth, it was more touring car than grand tourer. The engine needs to be worked hard, though it becomes enthusiastic operating from 5800rpm to its stratospheric 8400rpm redline, rewarding occupants with a sonorous and intense noise.

Not only that, but to say the ride is stiff is an understatement. Even on smooth highways the FD2’s ride quality is rump-numbing, leaving you in no doubt that the engineers developed this Civic solely for Japan’s glass-smooth tarmac and race tracks.

While many might find the FD2’s antics archaic, as an old-school, no-compromise four-door the buck really stops here. We may never know the thinking behind the engineers’ uncompromising decisions, but we’re glad they weren’t dissuaded from producing something so unapologetic. 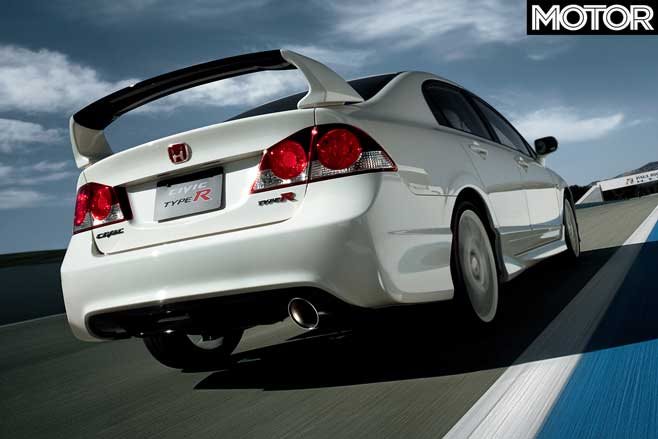 *Australia's new enthusiast-friendly import rules has made the FD2 eligible for import into the country. 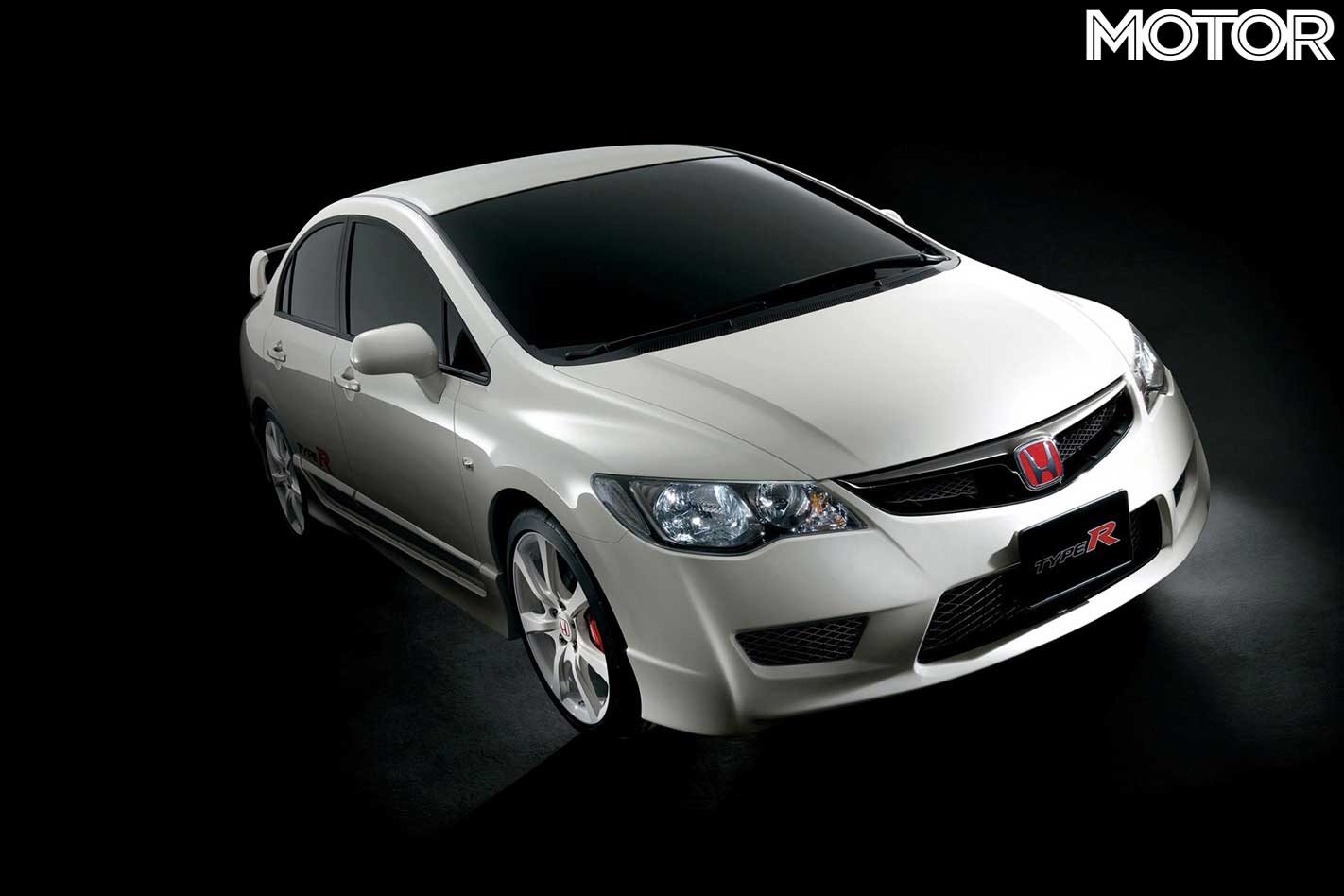 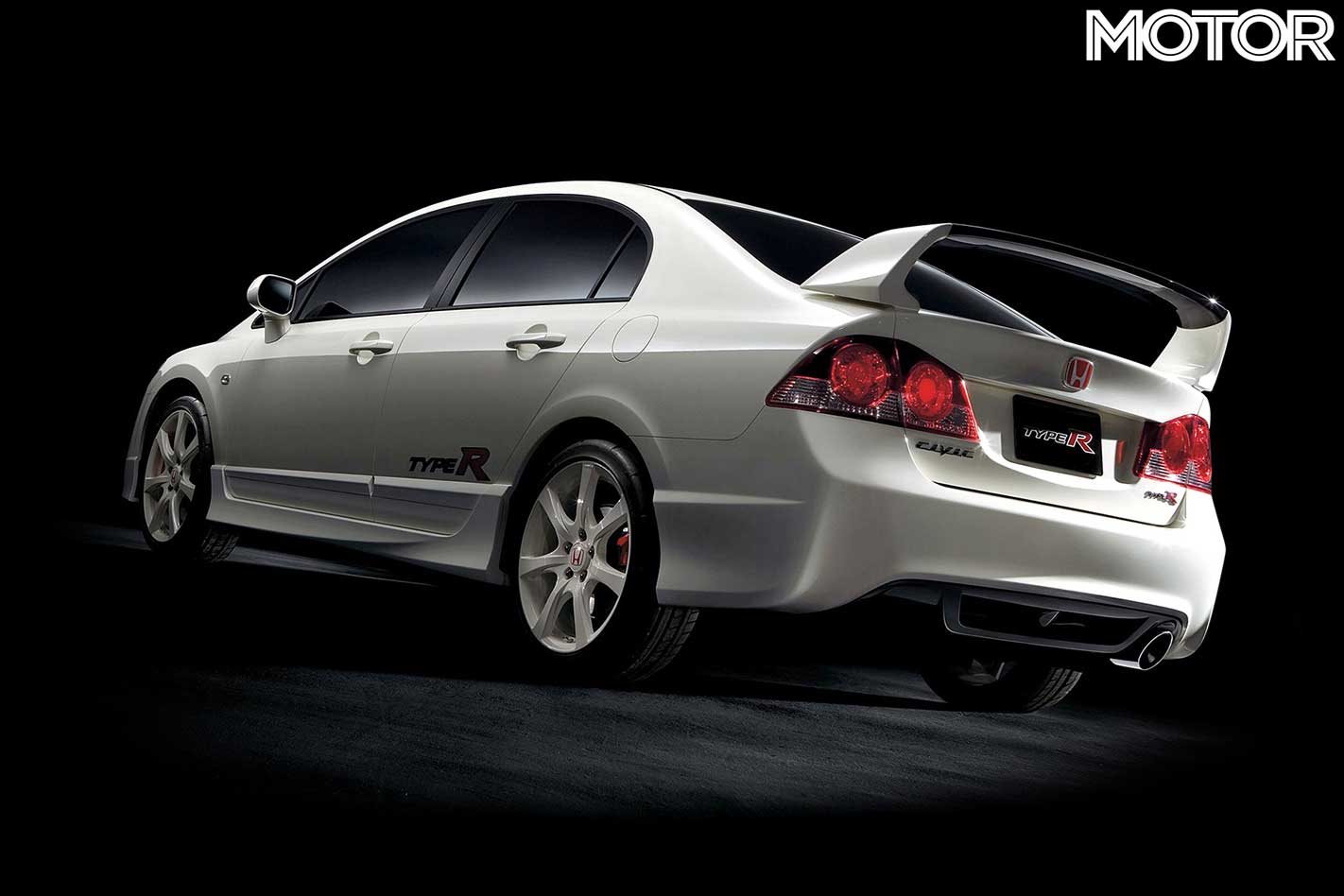 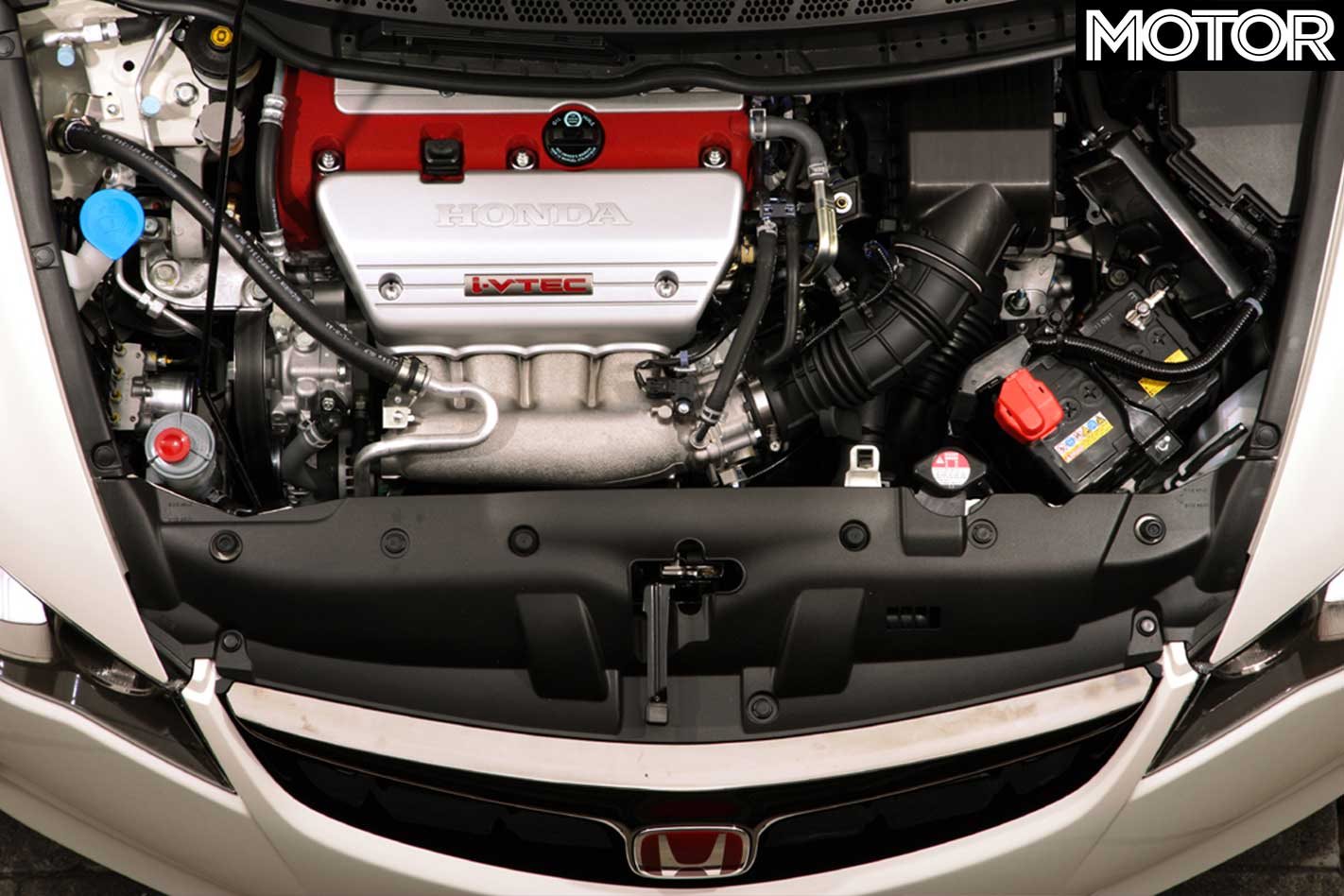 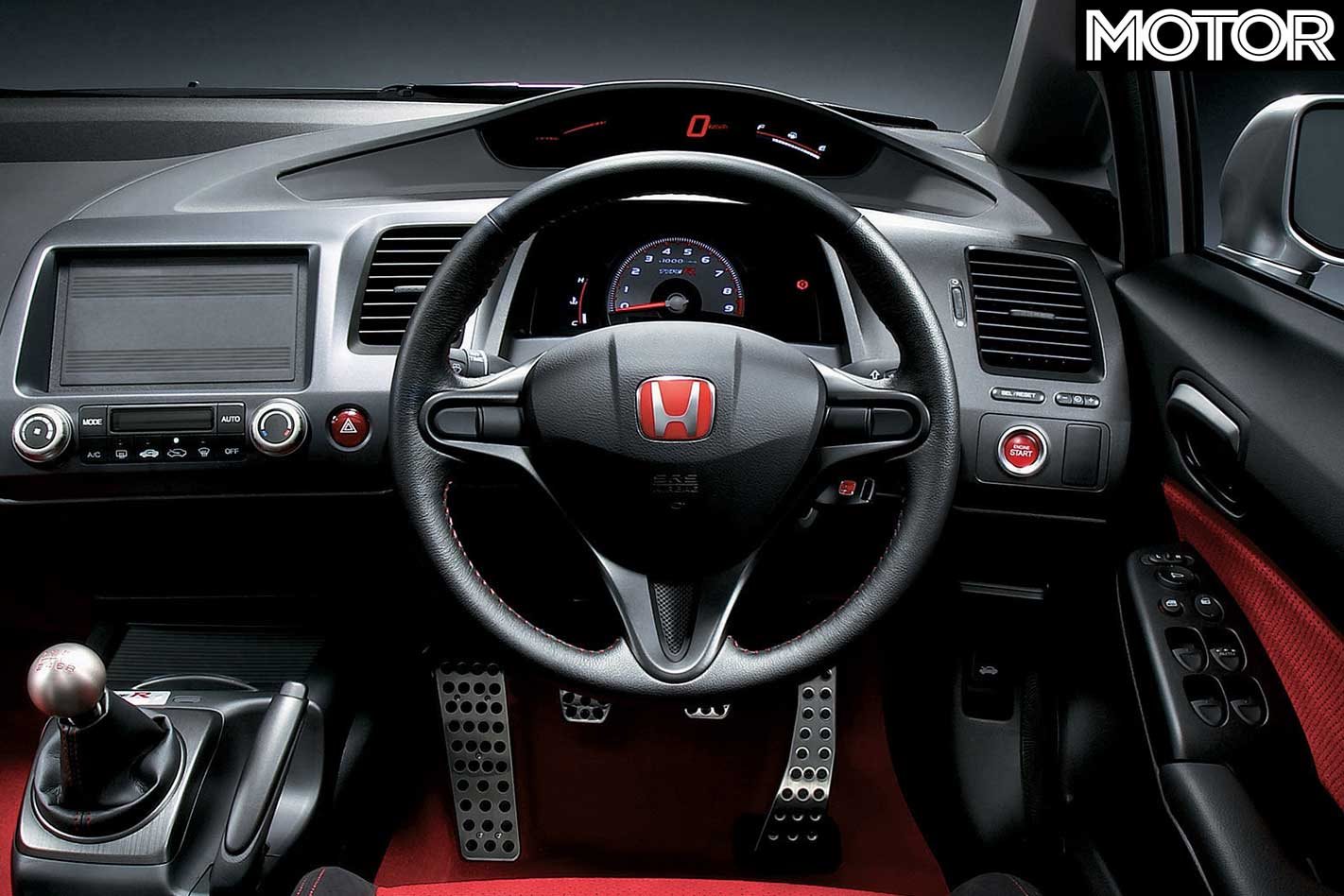 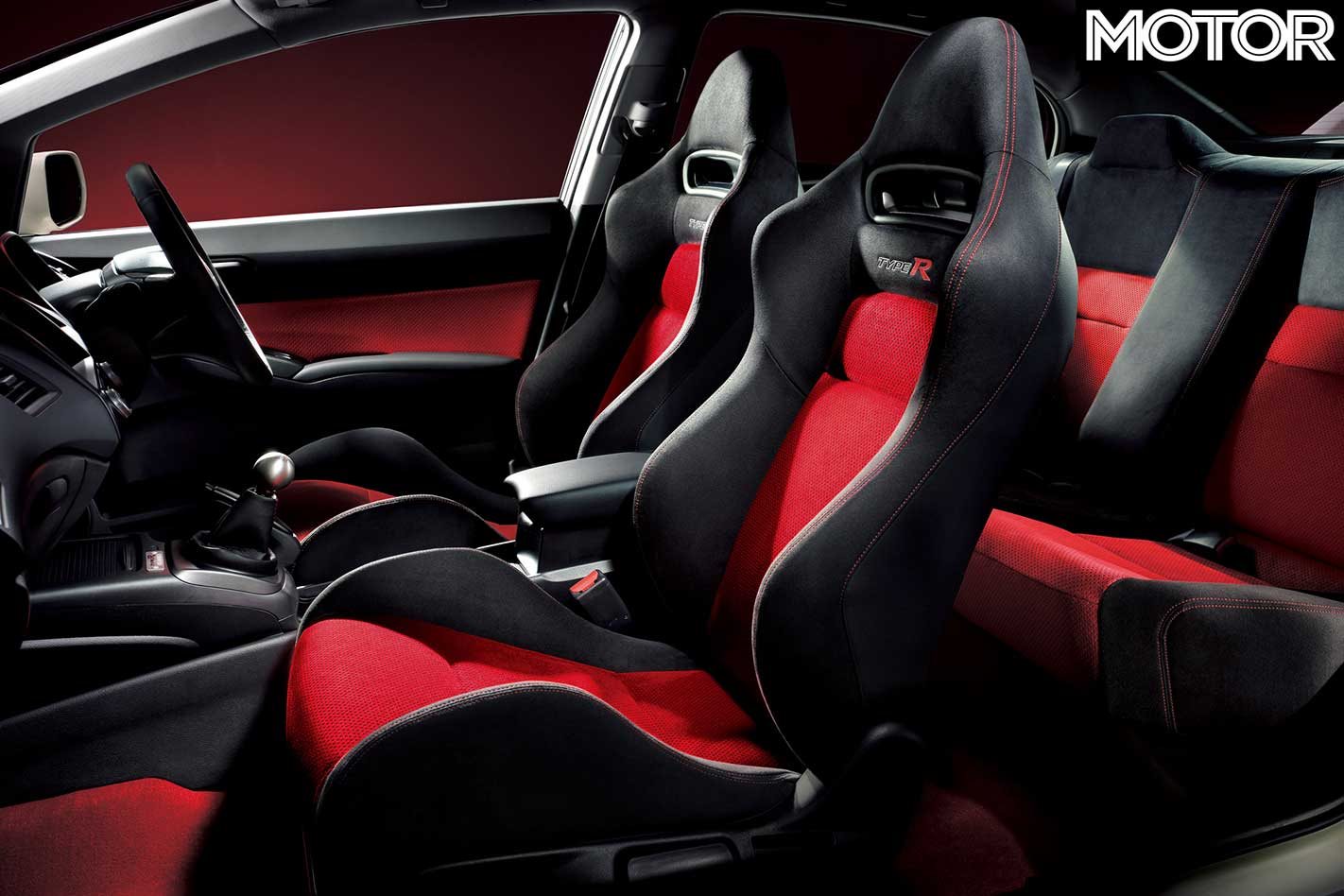