Price, spec and performance: which is better?

THE KIA Stinger can’t shake the comparisons with the Holden Commodore.

When it arrived it was instantly pitted against the outgoing VF Commodore SS-V Redline – Australia’s V8 rear-drive sedan swansong.

Now, with pricing of the next-gen imported ZB Commodore confirmed, the Stinger will be similarly compared to the next in line – the VXR. 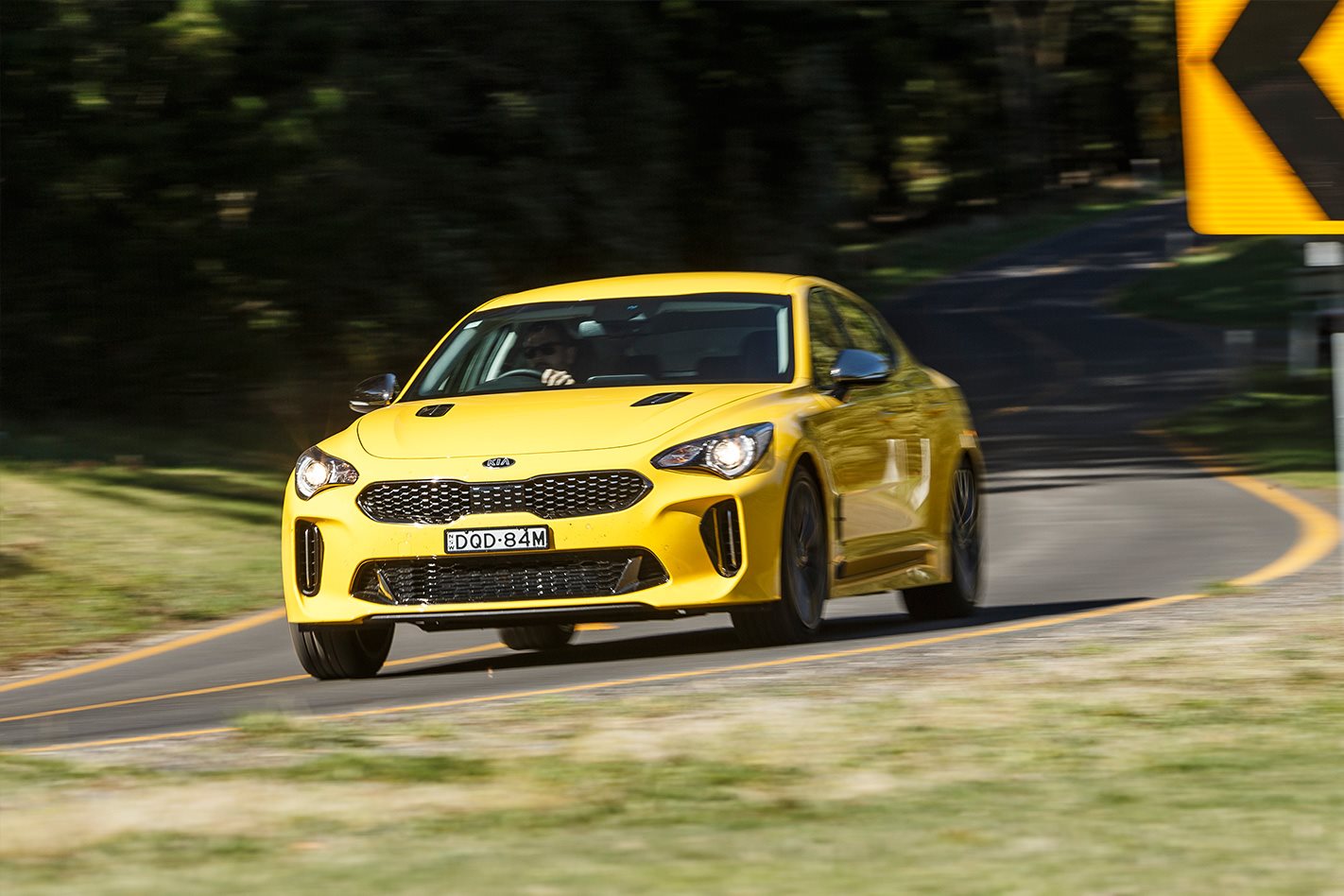 The ZB Commodore VXR will be the flagship of the new Holden sedan range, sitting atop a tree featuring six- and four-cylinder engines, but speak to Holden’s engineers and they’ll tell you that it’s not a direct replacement for an SS-V, in straight line grunt at least.

The Commodore VXR and Stinger Si cost the same, right to the final digit - $55,990. So, let’s compare the pair.

Both are powered by a V6 engine; 3.3-litres with two turbos in the Stinger, 3.6-litres and naturally-aspirated under the Commodore’s bonnet.

The VXR is the performance flagship of the new Commodore range with 235kW/381Nm. The Stinger shares the same 272kW/510Nm outputs as its other V6 siblings, blowing the Holden out of the water in terms of performance. We independently tested the Stinger Si at 4.9 seconds to 100km/h, while the Holden will do extremely well to get within a second of that figure. 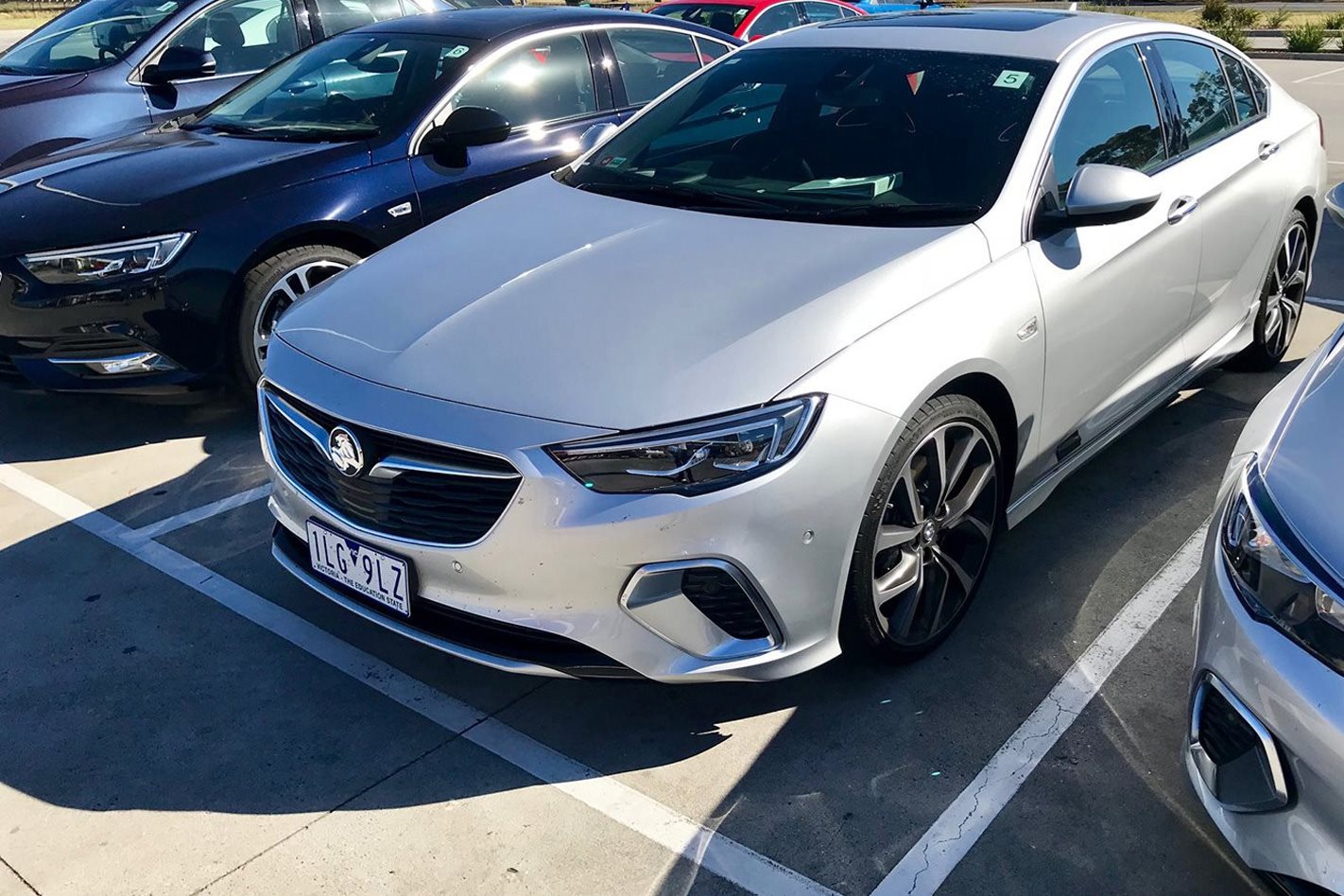 Power is sent to all four wheels in the Commodore via a nine-speed automatic, while an eight-speed auto sends grunt to just the rear treads on the Kia.

The Kia tips the scales at 1780kg, while the Commodore is estimated to weight more than 200kg less.

While the 330Si wears 19-inch rims, the VXR has 20-inch rollers, with Brembo brakes up front.

Both vehicles have locally-tuned suspension, with the mid-spec Stinger having a steel spring setup, while the VXR has adaptive dampers with three modes. 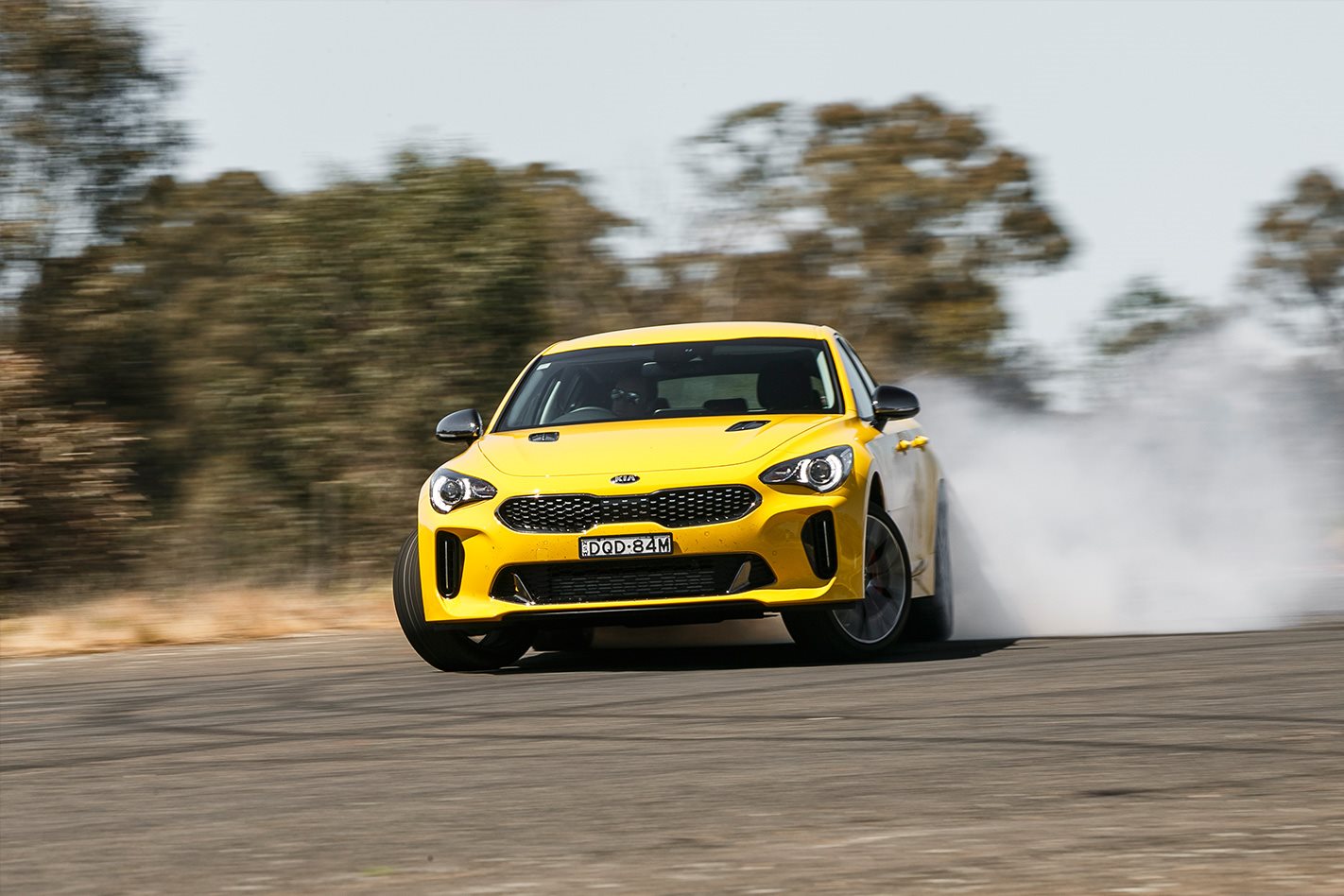 Feature wise it’s the VXR which comes out on top, boasting a surround-view camera system, cooled front leather sports seats with adjustable side bolsters, heated rear seats, and a premium BOSE audio system over the Stinger, along with adaptive cruise control.

The Stinger is available with a seven year warranty, while it remains to be seen if Holden’s current seven-year deal will be extended to the 2018 Commodore, or if it will be sold with a five year warranty.

Which would you prefer? Hit the comments section to let us know which you’d choose; Korean missile or German light cruiser. We’re sure to line this pair up for a proper comparo in the not too distant future, but until then let’s have at it with a bit of informed speculation.