An open letter on our future with driverless cars

Stephen Corby laments how his son’s may never enjoy the thrill of driving or receiving last-minute presents from Supercheap Auto as an autonomous future looms.

That’s right, son, it’s Christmas, and you know what that means, don’t you? Exactly; it’s the one day your usually cheery, optimistic and jolly old man gets to become a total and utter Grinch, or, as I prefer to spell it, a r-e-a-l-i-s-t.

Now look, a lot of people waste their time on Christmas Day putting on a brave face and pretending to love their new handkerchiefs, even though they’ve never used one in their lives and are not sure what they’re actually for (I always thought it was a strange Indian tribe, or a rap group, the Handker Chiefs).

Fortunately, you’ve bought me a heap of car-related gifts this year, again, which makes me happy – particularly the Jeremy Clarkson book (pictured below), which always pleasantly reminds me of what an international failure and non-millionaire I am – but also sad.

Sad because you, dear apple of mine eye, will not be so lucky. There’s pretty much zero chance of your kid popping down to Super Cheap Auto to buy you some tools, or a chamois, because there’s almost no way you’re actually going to own a car of your own to wash, or work on.

If the past year has taught me anything it is that we are bathing in the final, petrochemically-hazed sunset of all that I love. Yes, as we’ve discussed before, the Australian car industry is finished (no, no, Daddy won’t need the tissues today, he’s okay) and you’ll never have the option of buying a car designed and built for the particular demands of this wide, wondrous and rugged land of ours.

But what’s worse is that there’s a reasonable chance you won’t even get your licence, unless doing so becomes a cool, hipster thing to do - like connecting dial-up internet to your house or pretending to love vinyl - or you just want to make your dear old Dad happy. 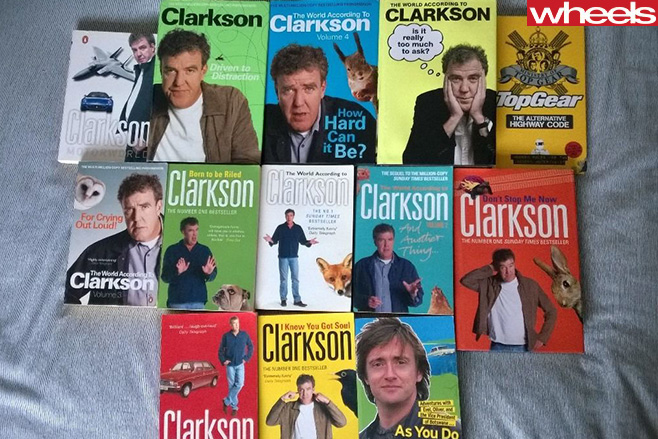 That loveable old fella Ian Callum from Jaguar told me just a few weeks ago, with a kind of apologetic tone, that internal-combustion is over, that whizzy EVs are the future, and that within a decade they’ll be driving themselves, and we’ll run them, call them and share them through our phones (yes, Daddy is still sure that the iPhone ruined Every Bloody Thing).

Before that, a nice German man who’s very senior at Audi told me that their forward plans beyond 2020 don’t even contain “volume projections”.

In short, they know their future won’t be about selling actual cars, it will be about having a high share of people’s “transport solutions”, as giga-cities turn the whole planet into something that looks like China, and actually parking a car becomes the preserve of only the mega-rich, and senior German people who work at Audi.

Yes, yes, autonomous cars will save lives. Millions of them, but did I mention the gigacities, and how stupidly overcrowded the planet is already? And you know how Daddy feels about Darwin’s Theory as it applies to stupid drivers.

I guess what worries me the most is how bored you’re going to be. How much more time you’ll have to stare at a bloody screen – or more likely put your face in a VR headset – instead of stimulating your brain by driving a vehicle in a stimulating environment that could kill you at any moment.

Much will be won – theoretically you’ll get where you’re going quicker, and in one piece, with lower insurance costs – but so much will have been lost.

The simple, sheer, visceral joy of driving. The stupid level of satisfaction and pride you can get from doing it, and doing it well.

And that other joy, the one I was really looking forward to, of passing on those skills to your children, as you teach them to drive, and watching them engage with the experience.

I’m hoping – possibly even praying – I will still get to teach you, although it seems less and less likely that it will happen in a car with a manual gearbox and a noisy engine. But I really don’t like your chances of getting to do the same with your kids.

On the plus side – and it is a big plus – at least Mummy will be able to stop driving, soon, and we know that the world will be a  better, quieter place for that.

And, of course, as I always say, Daddy could be wrong, although it’s pretty bloody unlikely.

Now run along and play. No, not with the iPad. Outside. And when you're done, go and wash the car. While you still can.

And to you, dear Wheels readers. Merry Christmas. 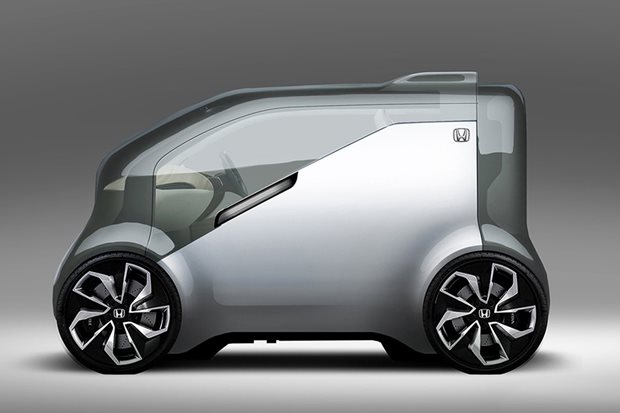 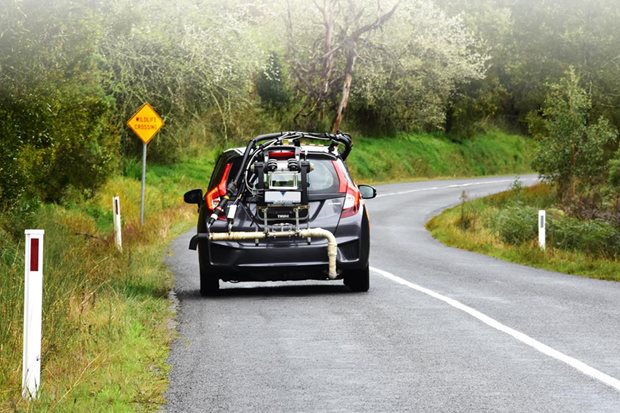 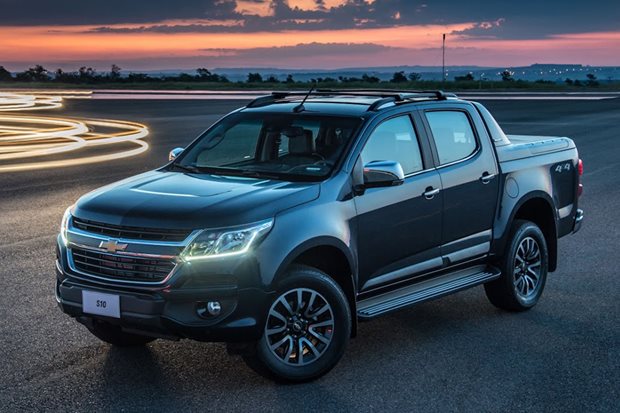 In this four-part series, we look at the cars that Holden has already introduced to Australia as part of its transformation. 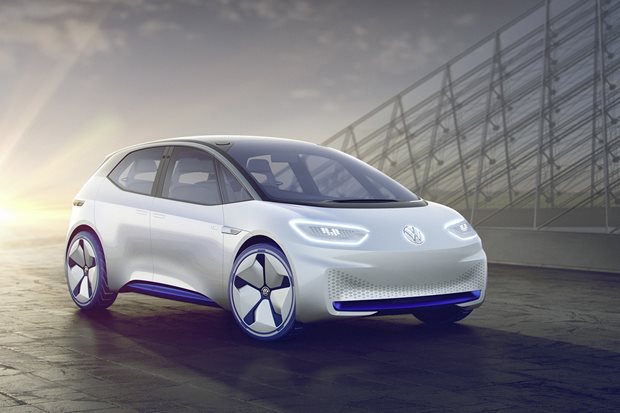 Electric cars: where are we at?